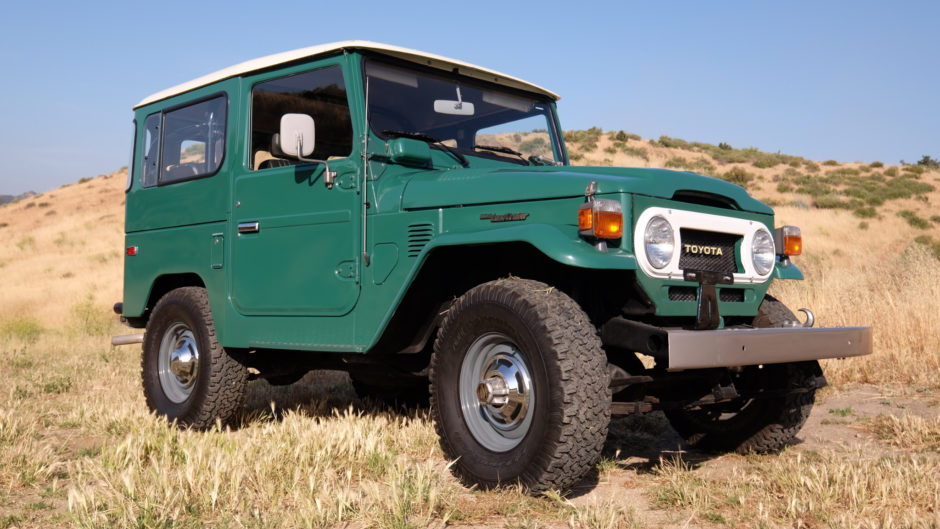 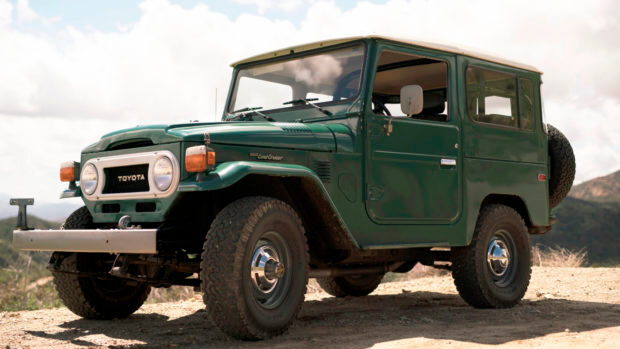 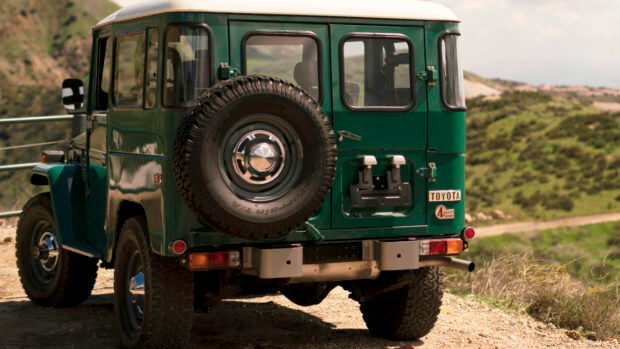 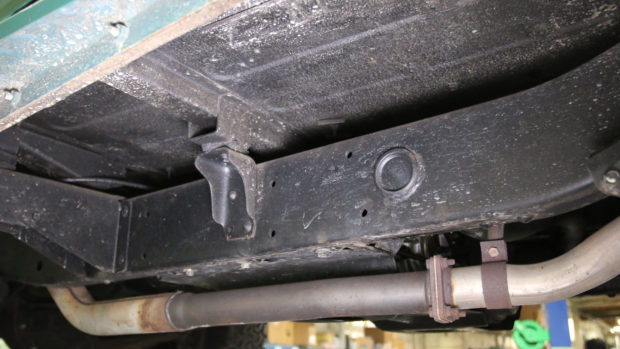 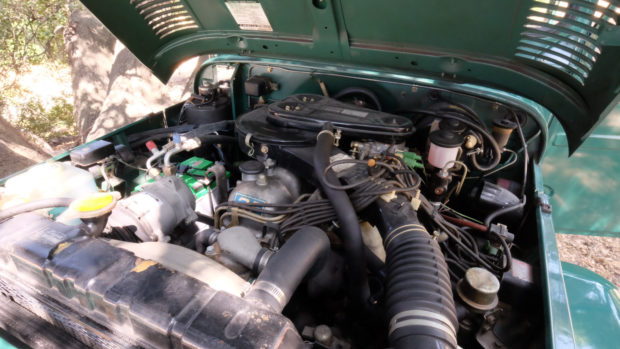 This is the nicest example of a classic FJ40-generation Toyota Land Cruiser that you're likely to find. It's as clean as can be, free of rust, and shows just 5,265 original miles on its odometer. It's also for sale on Bring A Trailer, and if you want it you'll need a massive pile of cash.

It's a time capsule for vintage truck and sport utility vehicle fans. The original owner purchased the 1978 Land Cruiser from a dealership in Wyoming and drove the truck for just one summer. After that, the gorgeous green machine was placed into storage and left to sit in a warehouse for decades. That original owner passed away in 2000 and his kids opened up a crate to find the old Toyota sitting inside. The vehicle was quickly sold to Icon's Jonathan Ward who, according to Bring A Trailer, purchased the FJ40 sight unseen.

Ward knows a thing or two about these old rigs, so we're not surprised he jumped at the chance to snatch this example up as quickly as possible. He performed any necessary service on the vehicle and cleanly installed an aftermarket air conditioning system. Then Ward sold the truck to one of his friends. Now it's on the virtual auction block at BAT, and it's clearly captured the attention of those with means.

We're a bit polarized with this pending sale. The truck is lovely and perfect the way it sits. That price, however, is absolutely bonkers. A handful are listed for that much on Hemmings, but that doesn't mean we agree with the pricing. Still, this FJ40 has lower miles and is in better shape, considering it hasn't been restored. With that in mind, it's not entirely surprising to see someone step up and try to wrangle it away for $100,000 or more. The final bidder will be vexed to learn that he or she could have bought this truck a few weeks ago on Hemmings for $95,000, especially when it comes time to pay BAT's 5-percent buyer fee.

Hagerty pegs the value of a concours-ready FJ40 at $80,000. This one is already earning $20,000 over that estimate with a day of bidding left. If you have an old FJ, it's time to start fixing it up. And if you have a Nissan Patrol, let us know because we want to buy it before those become untouchable, too.