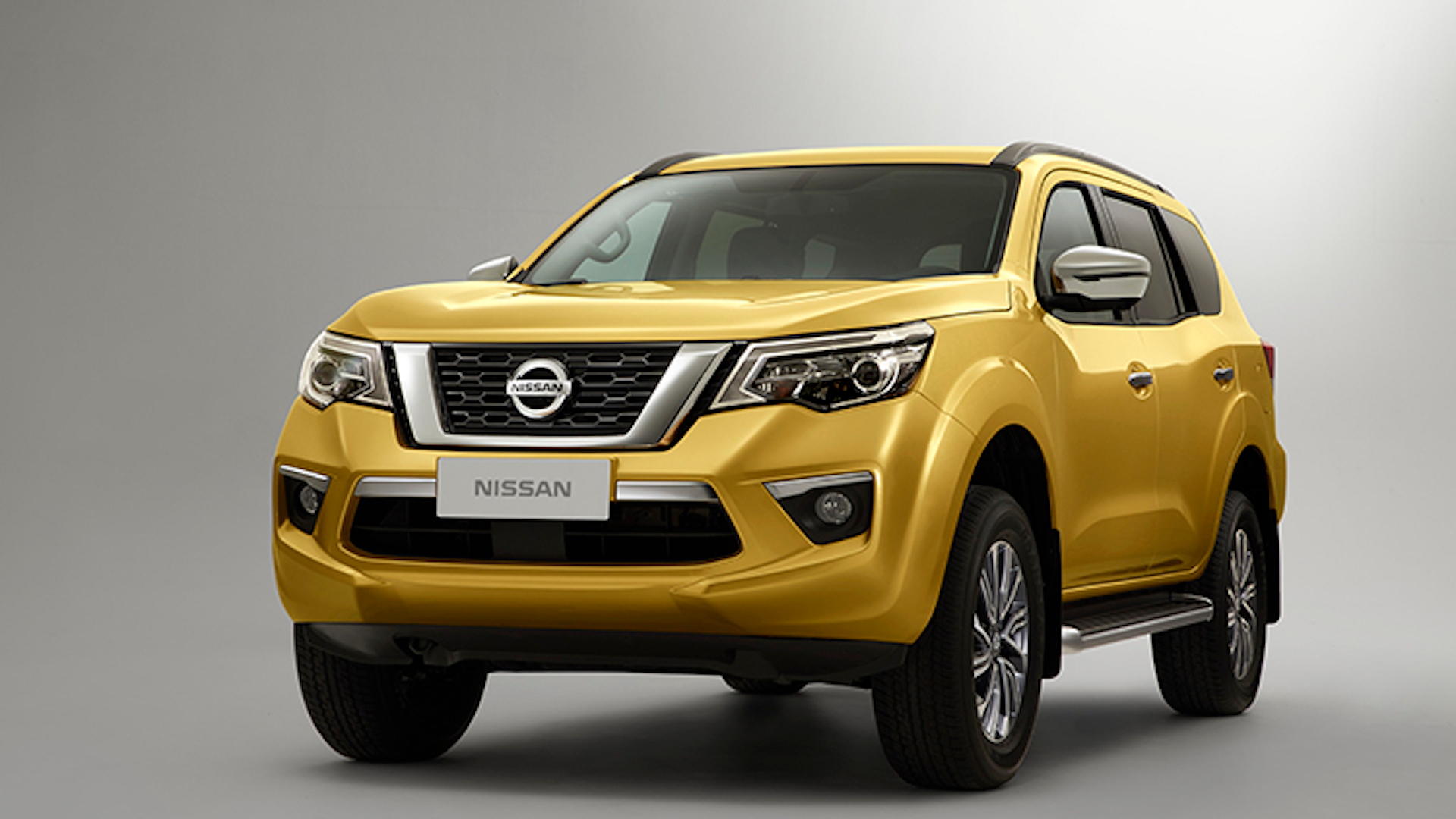 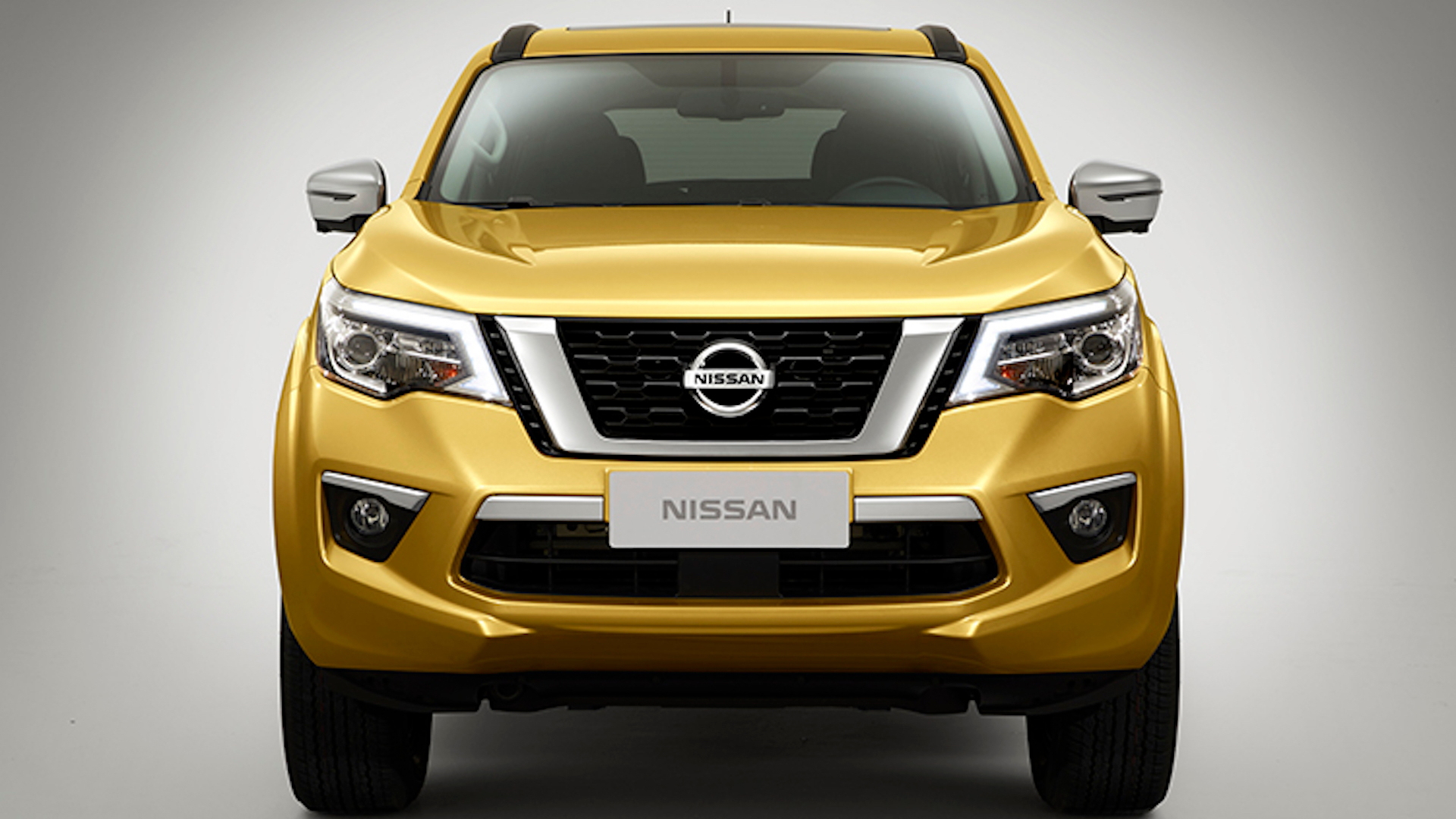 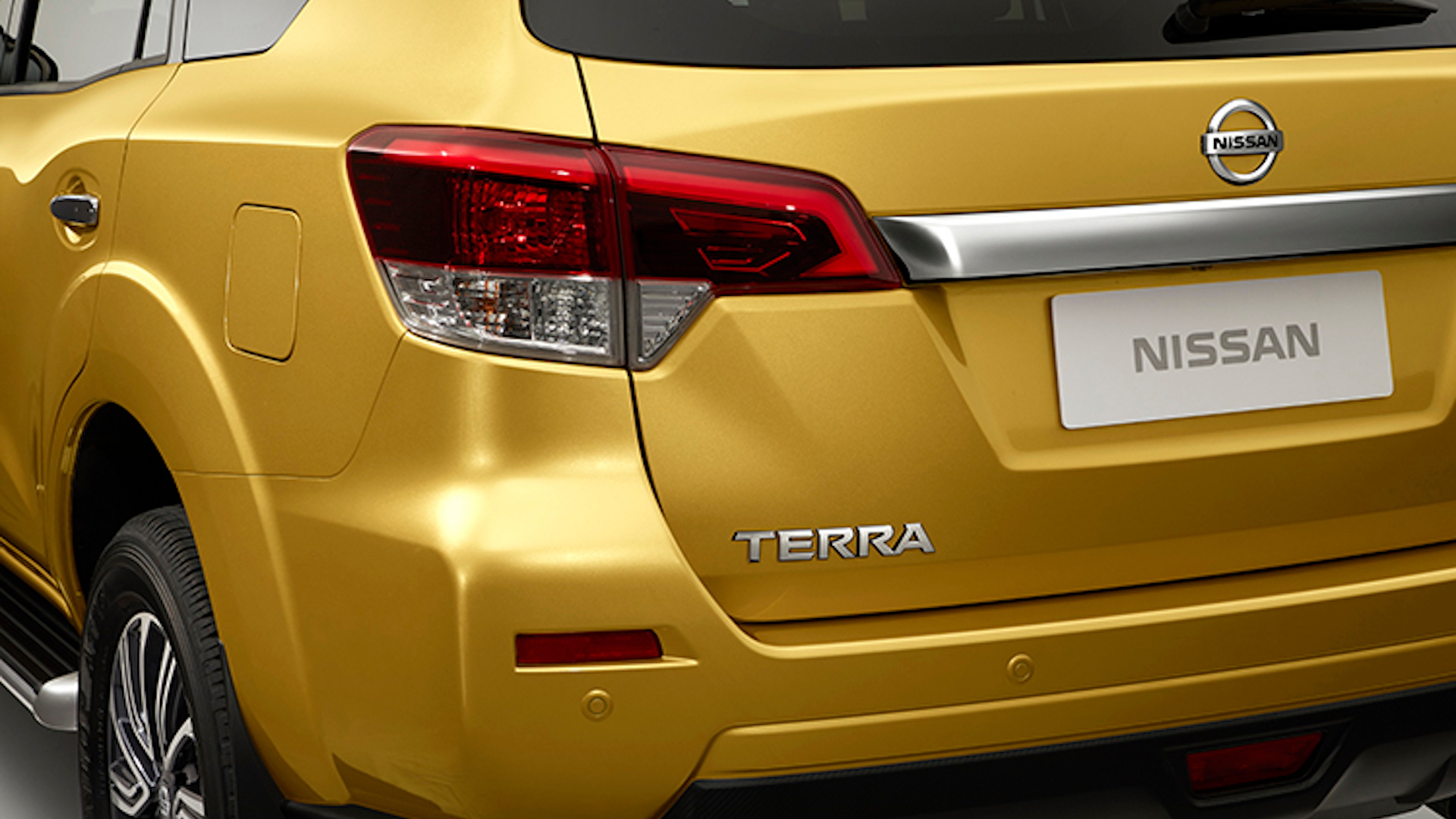 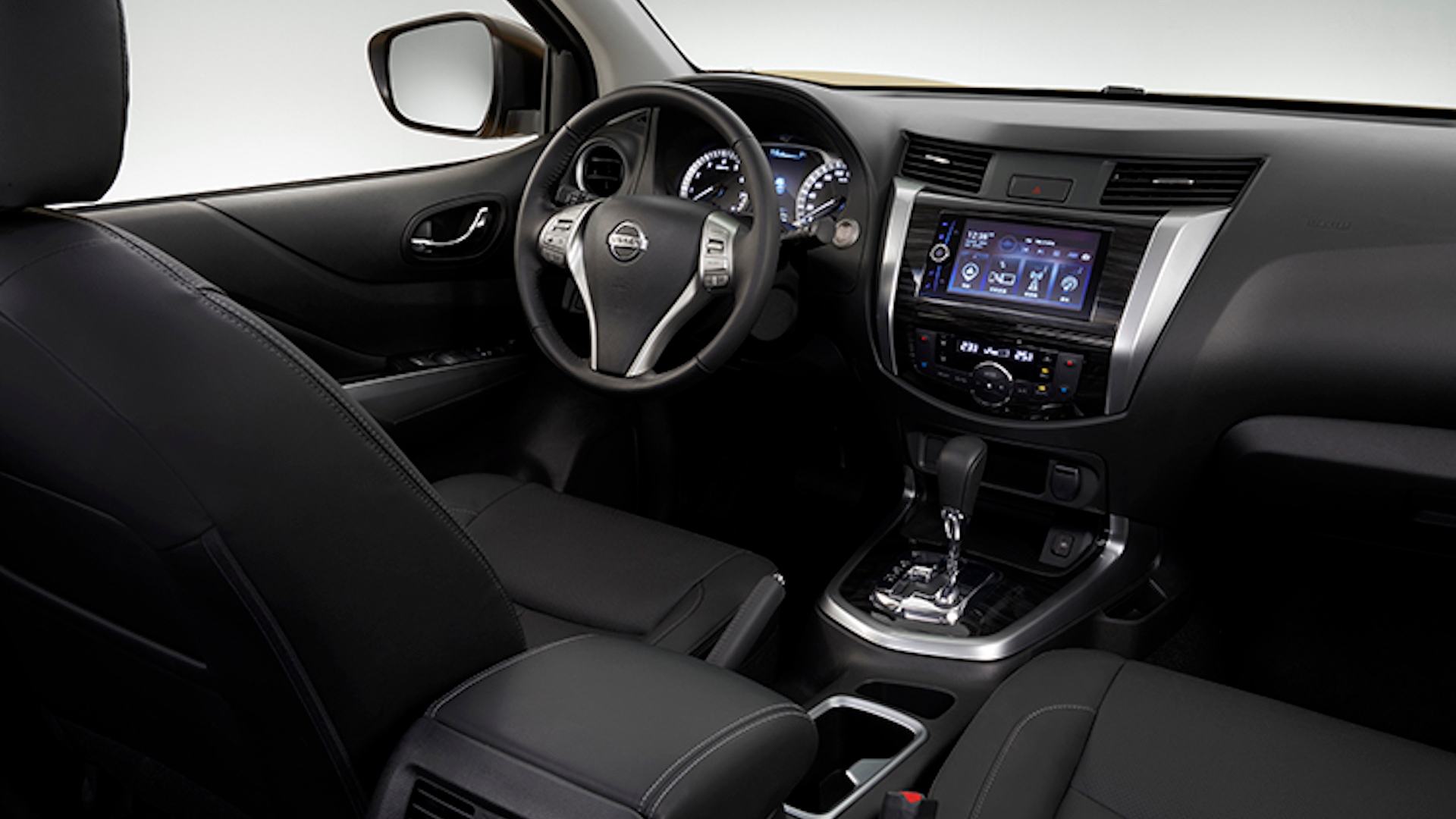 Nissan has revealed the Terra, its new body-on-frame SUV for China and other Asian markets. Just don't call it an Xterra.

In China, where Nissan has big plans for the SUV, the vehicle will replace the Paladin nameplate. Elsewhere, Nissan has retained the Xterra name, though the brand hasn't confirmed that a version of the Terra will wear the Xterra name in any market. The Xterra left U.S. shores in 2015. However, there may be hope for the Xterra's, nee Terra's, return.

In the brand's announcement, Nissan said it plans to increase its sales of frame-based SUVs by 40 percent by 2022. In the process, it aspires to become the "global leader in pickups and frame-based SUVs." It's hard to be global without the United States. Just saying.

Nissan didn't provide any details surrounding technical specifications or powertrains, but we know the Terra will arrive with a 2.5-liter inline-4 delivering about 183 horsepower in China.

The Terra's design borrows heavily from the global Navara pickup with a blocky and upright front fascia, while the rear does its best baby Armada impersonation. The interior looks to be standard Nissan fare with a straightforward design.

Nissan will have full information on the Terra SUV this April when the vehicle makes its official debut at the 2018 Beijing auto show. The Terra will go on sale in China this spring, with other Asian markets to follow soon thereafter.