The decision was made following an internal investigation and later review of Nair's behaviour thought to have been prompted by an anonymous tip off. The review determined that Nair's behaviour was inconsistent with the automaker's code of conduct.

“We made this decision after a thorough review and careful consideration,” Ford President and CEO Jim Hackett said in a statement. “Ford is deeply committed to providing and nurturing a safe and respectful culture and we expect our leaders to fully uphold these values.”

Ford didn't provide details into what part of its code of conduct Nair breached, however it was serious enough to prompt the dismissal of someone who was in a top leadership role at Ford and a public face for the company. 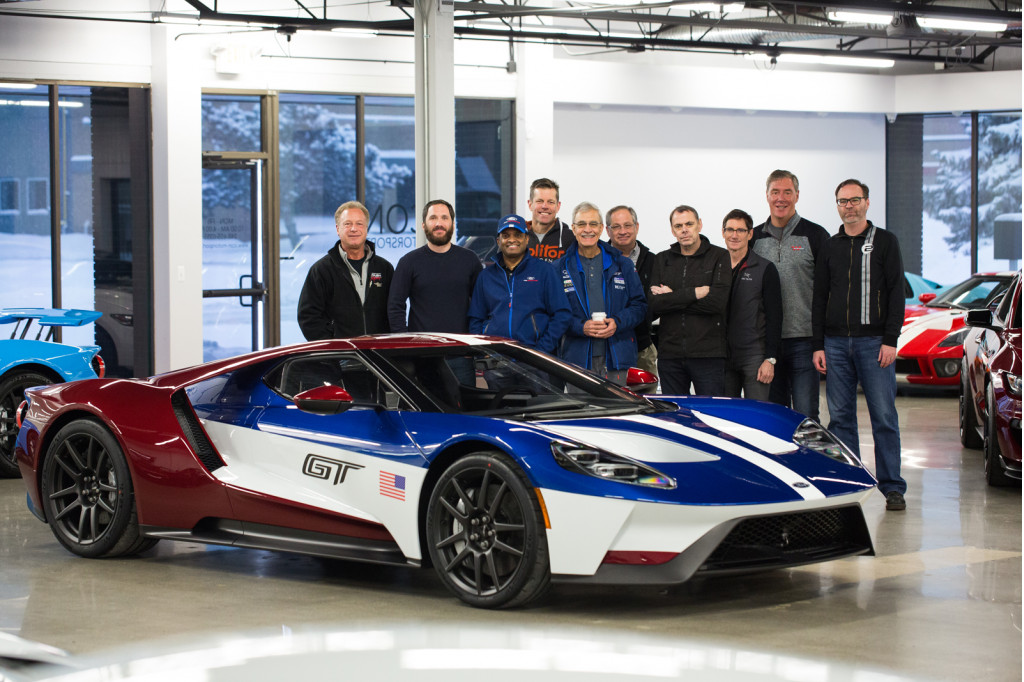 Nair has been with Ford for 31 years. He was promoted to the North America president position in 2017 and prior to that he was executive vice president, product development, and chief technical officer. He was also the top proponent for Ford's GT program and Le Mans comeback. It was only a week ago that Nair took delivery of his own GT, finished in an employee-exclusive Victory livery.

His replacement will be announced at a later date.

“I sincerely regret that there have been instances where I have not exhibited leadership behaviors consistent with the principles that the company and I have always espoused,” Nair said in a statement. “I continue to have the utmost faith in the people of Ford Motor Company and wish them continued success in the future.”

Ford has been under extra scrutiny of late following an article published by The New York Times last December outlining allegations of sexual harassment of female workers dating back multiple decades at two Chicago plants. CEO Hackett responded with a letter on behalf of the company apologizing for instances where employees were subjected to harassment.