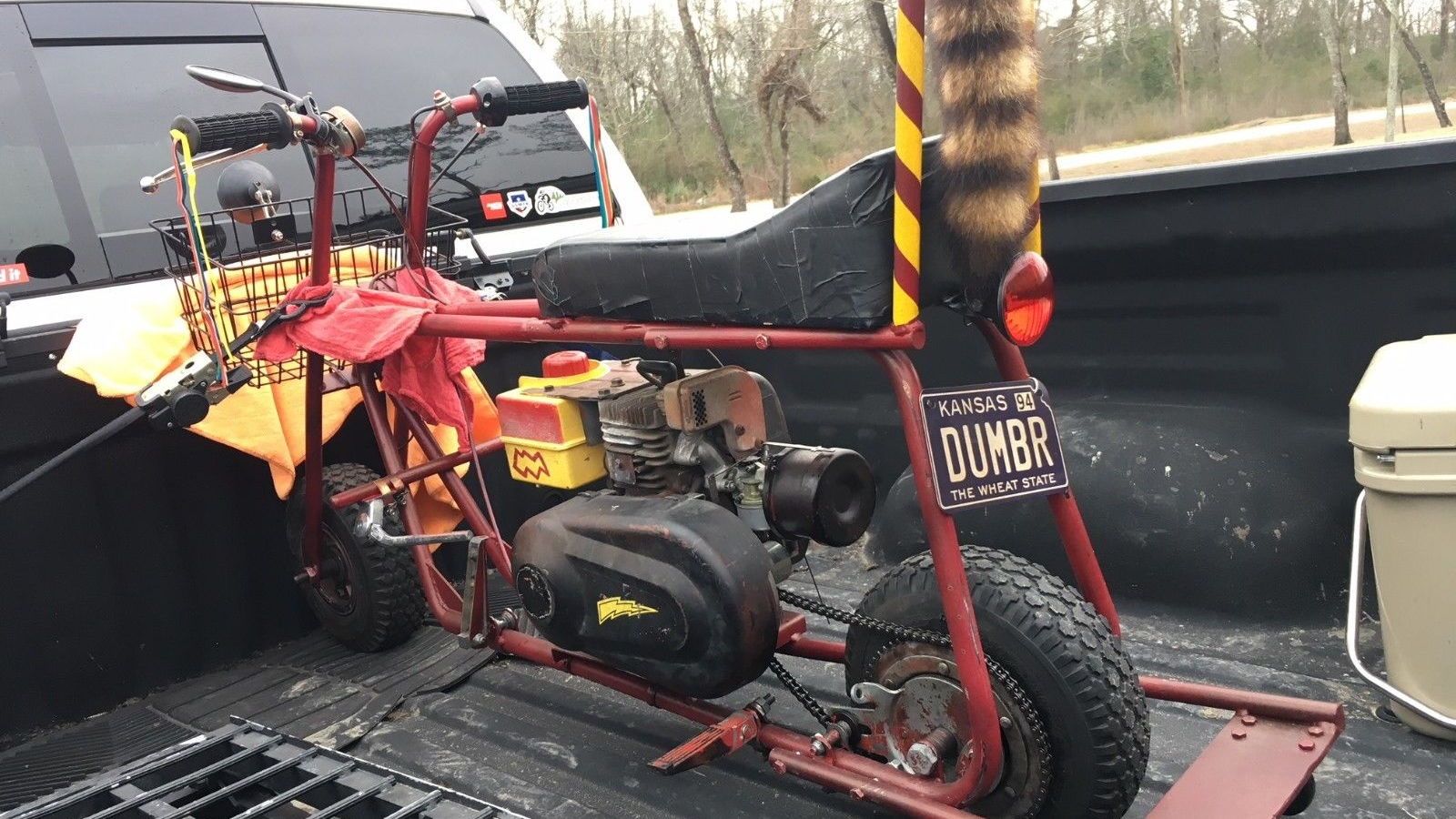 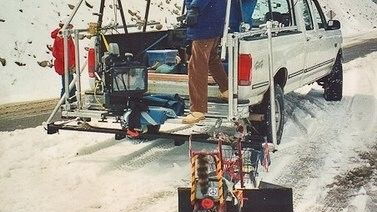 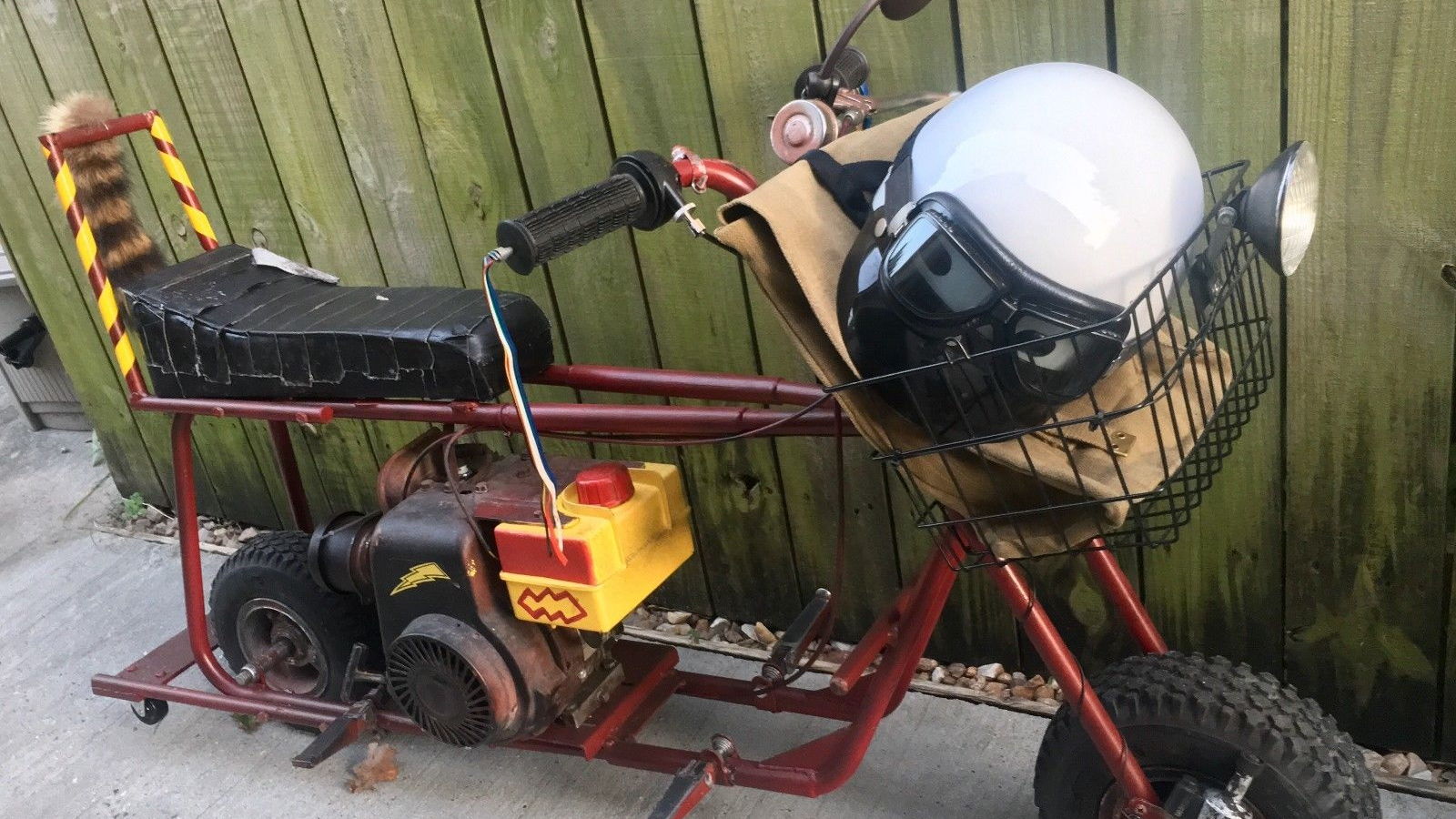 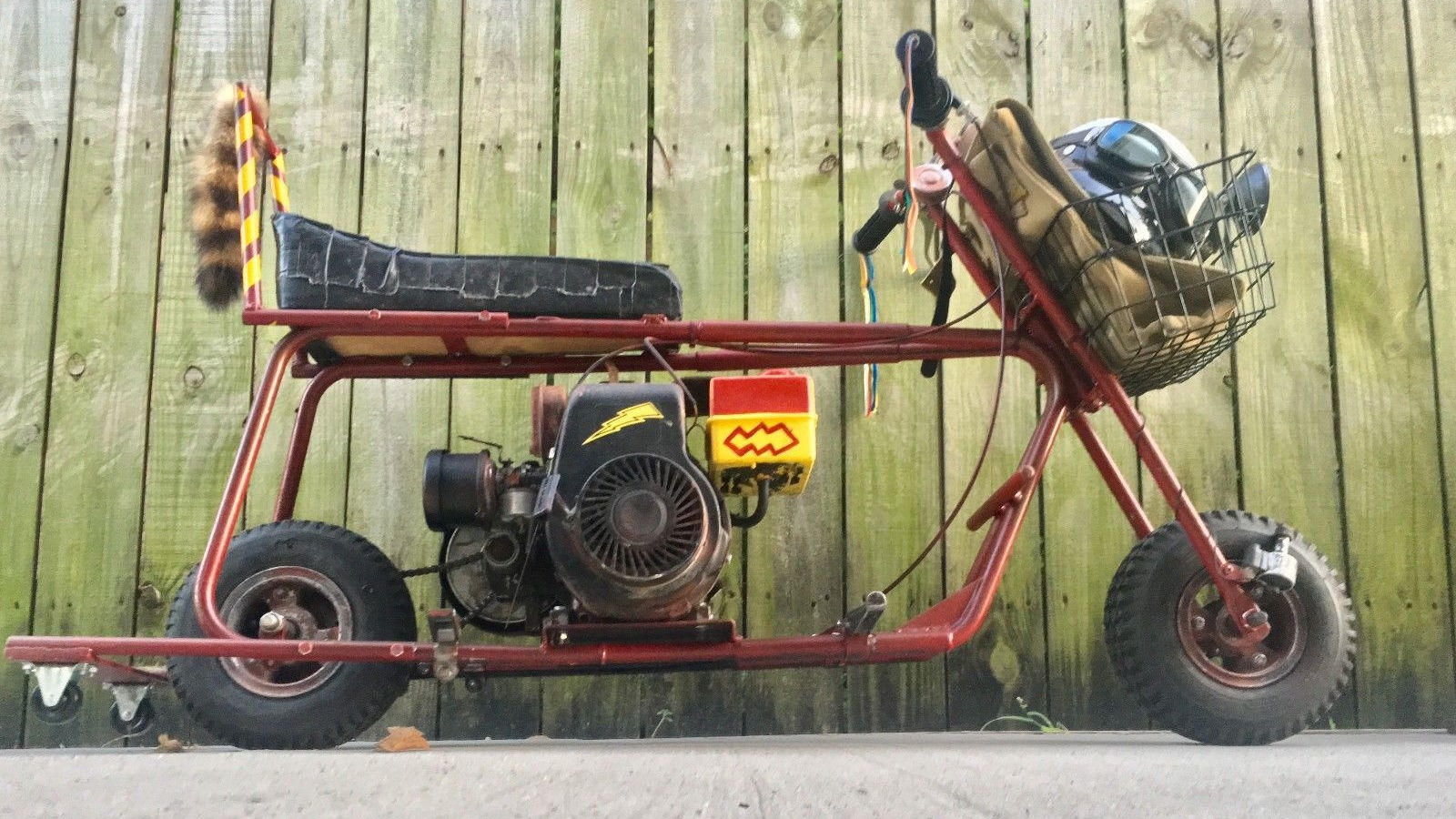 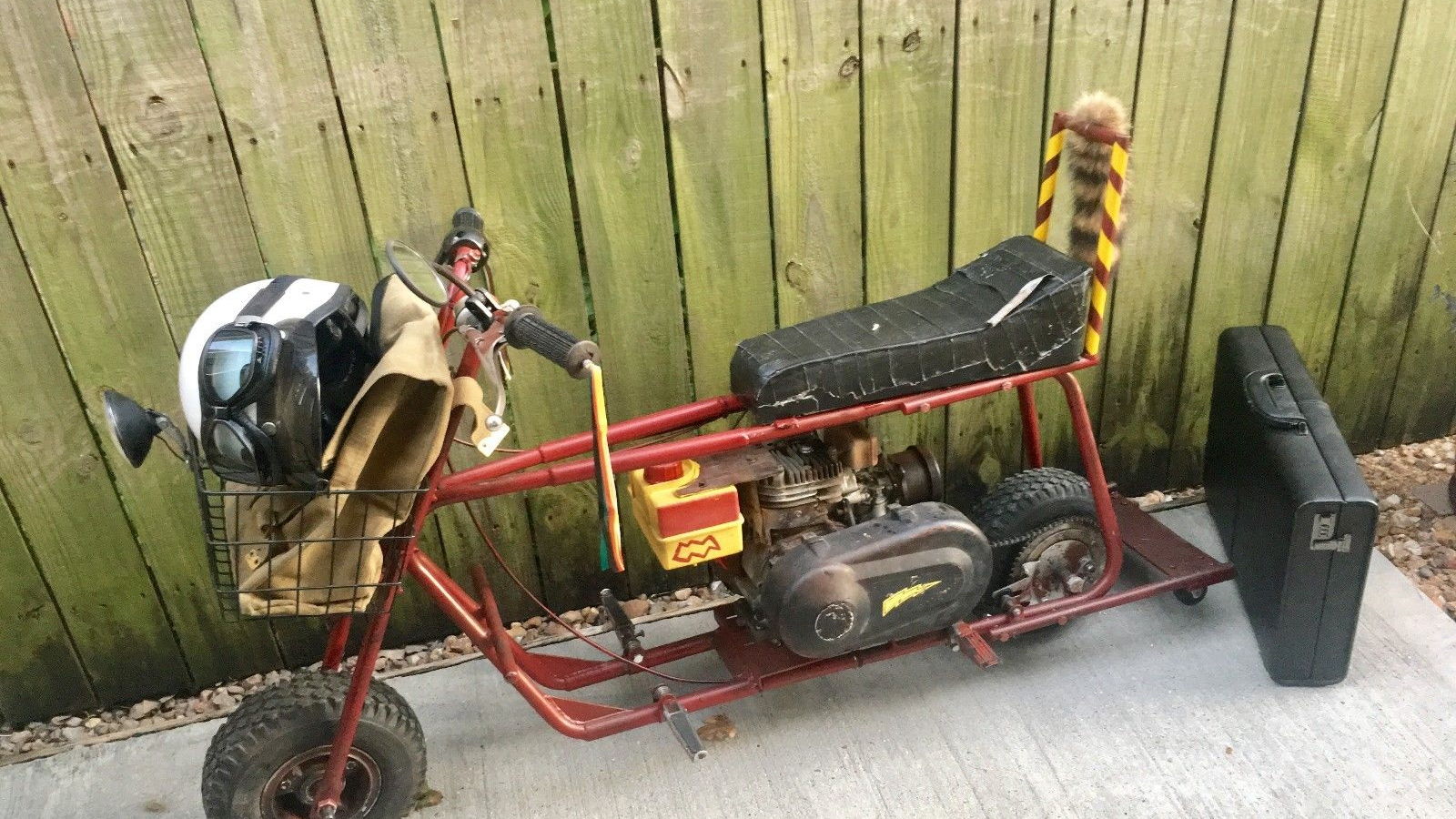 In the world of cinema, there exists a comedy that remains a masterpiece of its genre. We refer, of course, to the glorious film "Dumb and Dumber." Starring alongside Jim Carrey and Jeff Daniels, one of the unsung heroes of this film is... a mini bike. It's this bike that brings Lloyd and Harry to Aspen, Colorado, to reunite Mary Swanson with her briefcase. That very bike is now for sale, and you can buy it if you're ready to part with a surprising amount of cash.

The mini bike is listed on eBay, where it is described as one of two built and used for filming. One bike was given to Planet Hollywood for display in its restaurants. The other went to film transportation coordinator Gordie Merrick. The current seller acquired the bike directly from Merrick and spent about a year cleaning it up.

Originally designed by Sydney J. Bartholomew Jr., the production designer was also responsible for the Mutt Cutts van and he won a Daytime Emmy for his work on Pee Wee's Playhouse.

The original Dumb and Dumber mini bike is up for sale

As of the time of this writing, the mini bike is sitting with a high bid of over $35,000. That's far more than you'd expect to pay for a regular old mini bike. This isn't such a machine though, and it's sure to make an excellent addition to any film lover's collection. The seller is including a helmet, bag, and briefcase like the ones used in the film, but these are just similar items and not actual movie-used props. Additionally, 10 percent of the proceeds from the sale will be donated to Best Friends Animal Society.

Can't you just feel it? This is your big chance. All you need to do is show a little class, a little sophistication, and you're in like a dirty shirt.