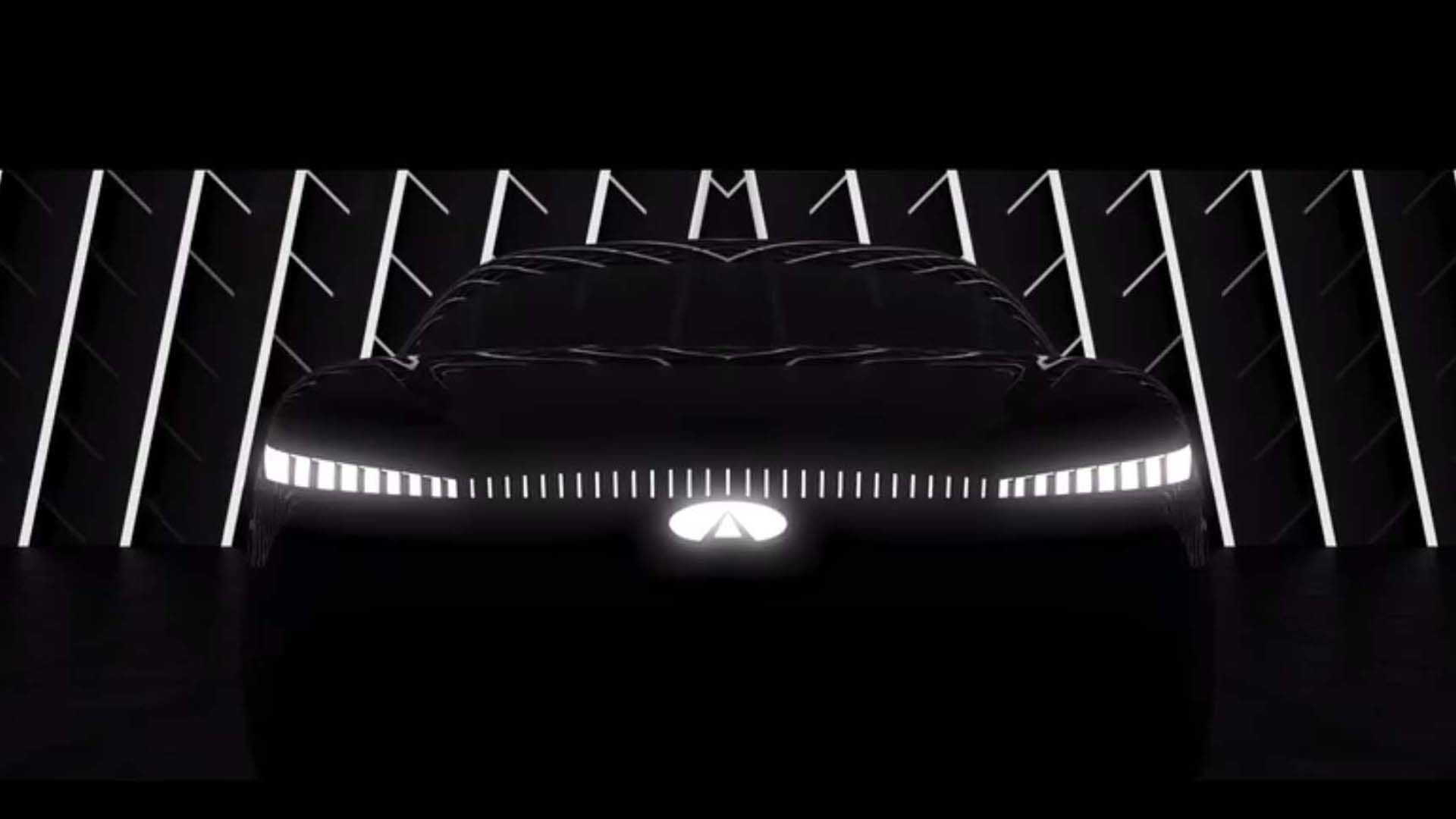 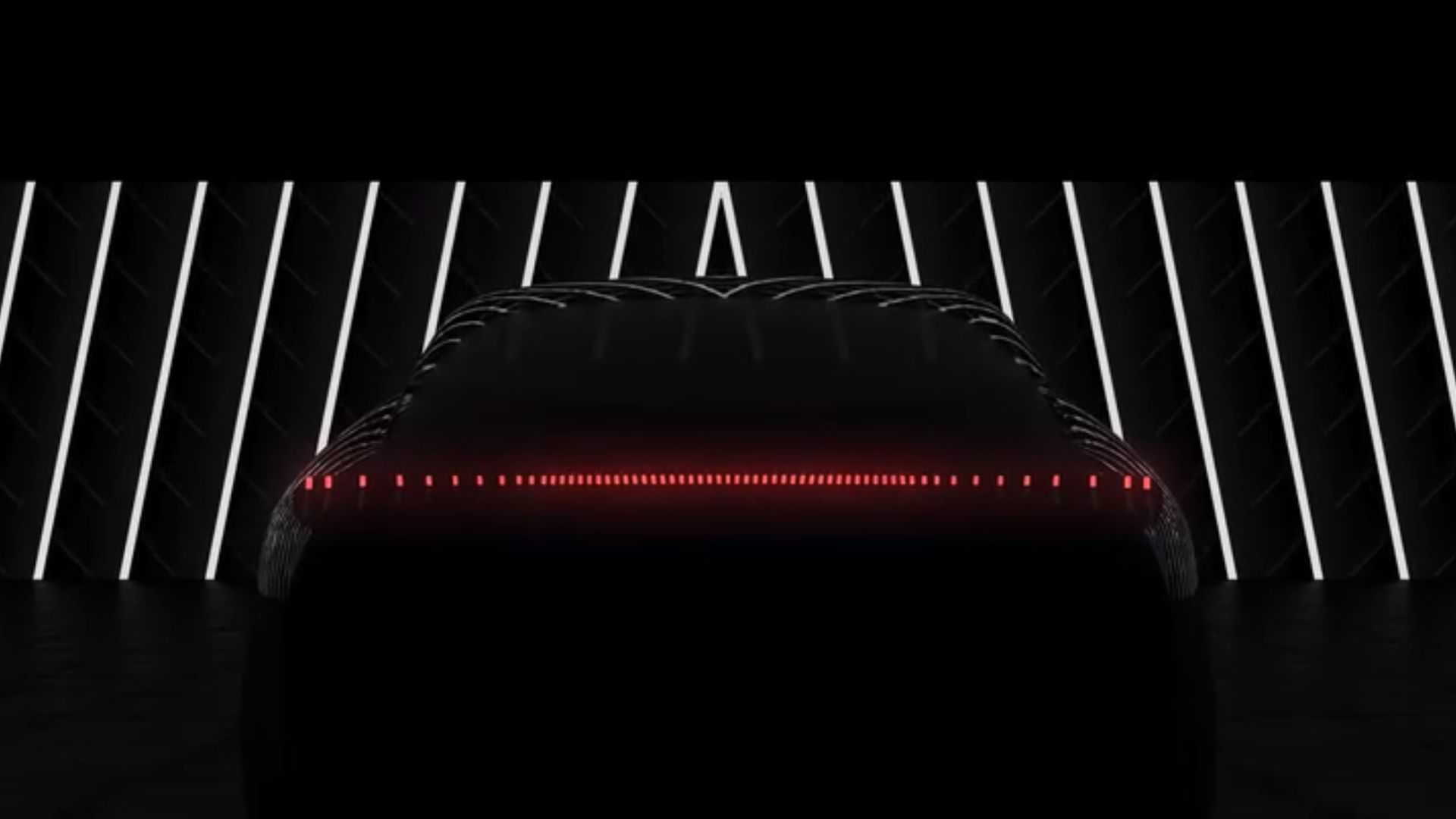 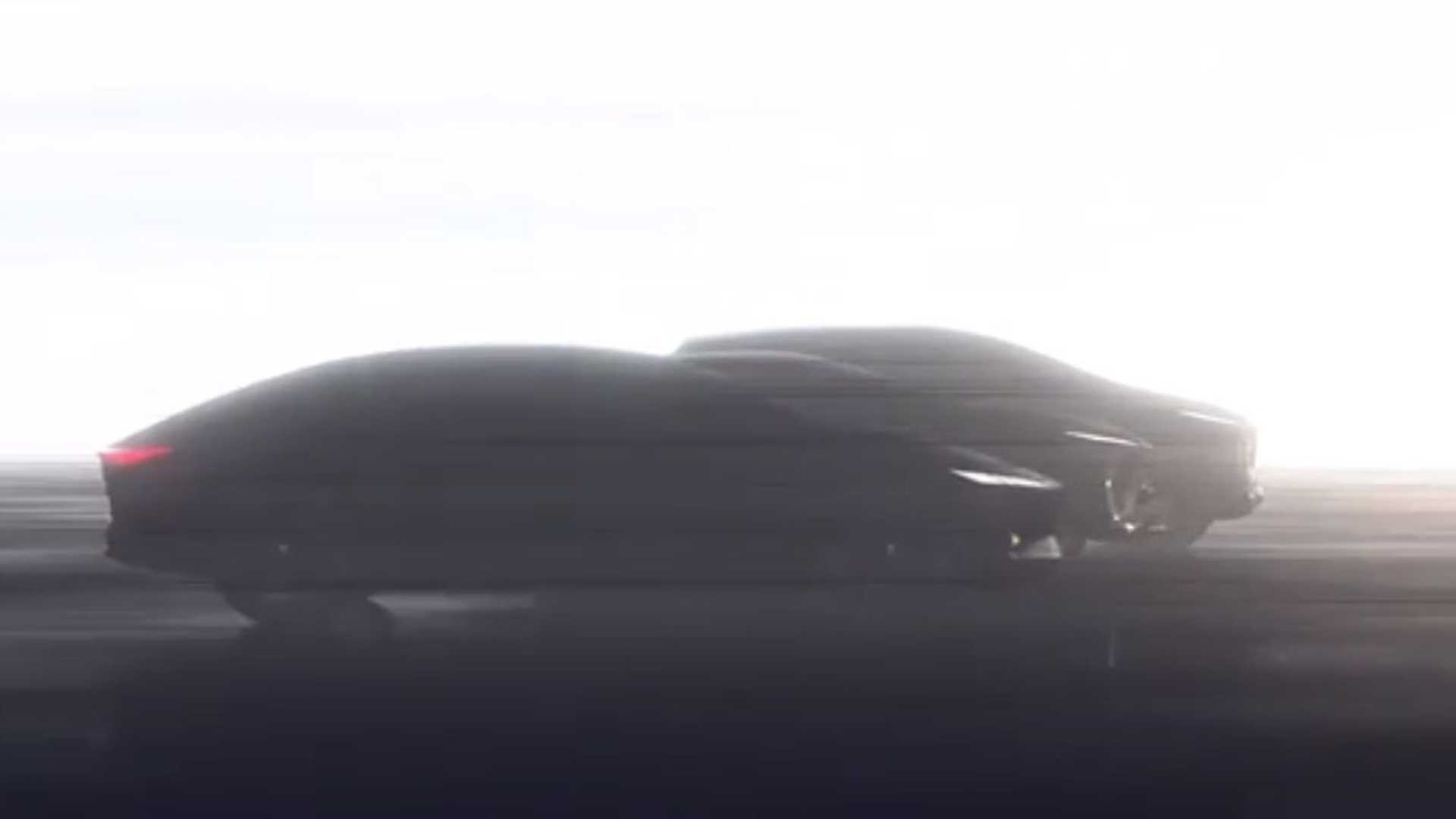 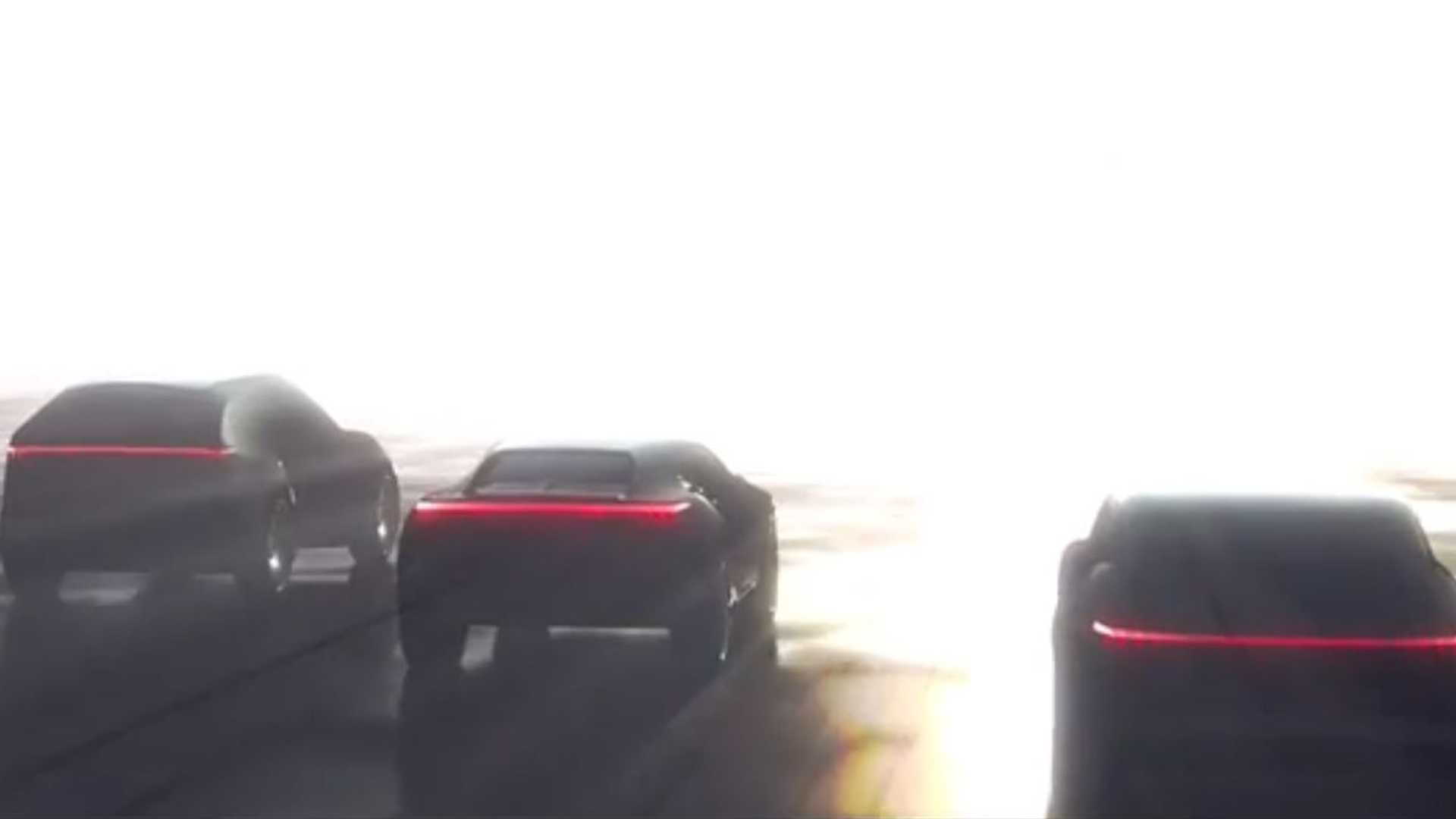 There have been a couple of EV false starts at Infiniti, and even more concepts along the way, but now the brand finally looks to be committed to electrifying its lineup. Nissan plans to spend 2 trillion yen (approximately $17.6 billion) on electrification over the next five years, and part of those funds will go toward some new Infinitis.

A teaser video released on Monday provides a glimpse of some electric concepts that preview what Infiniti has planned. There appears to be a sleek hatchback and a pair of crossovers. It's difficult to gauge from the shadowy images, but the hatchback appears to be an evolution of 2018's Q Inspiration concept. Similarly, the crossovers likely feature elements from the design of the QX Inspiration concept rolled out in 2019.

While those earlier concepts, and the production models they were to spawn, were based on a modular platform that supported both hybrid and battery-electric vehicles, Infiniti's upcoming EVs are expected to be based on a dedicated EV platform, one most likely shared with Nissan. Timing for Infiniti's first EV hasn't been announced but a launch in 2022 is expected.

Future hybrids from Infiniti are also likely to be based on Nissan platforms, Nissan Chief Operating Officer Ashwani Gupta suggested in a 2020 interview.

All Infiniti has said about its future lineup is that most of it will be electrified by 2030. Infiniti also said that it wants to introduce technology that's simple to use, so as to not overwhelm the driver.