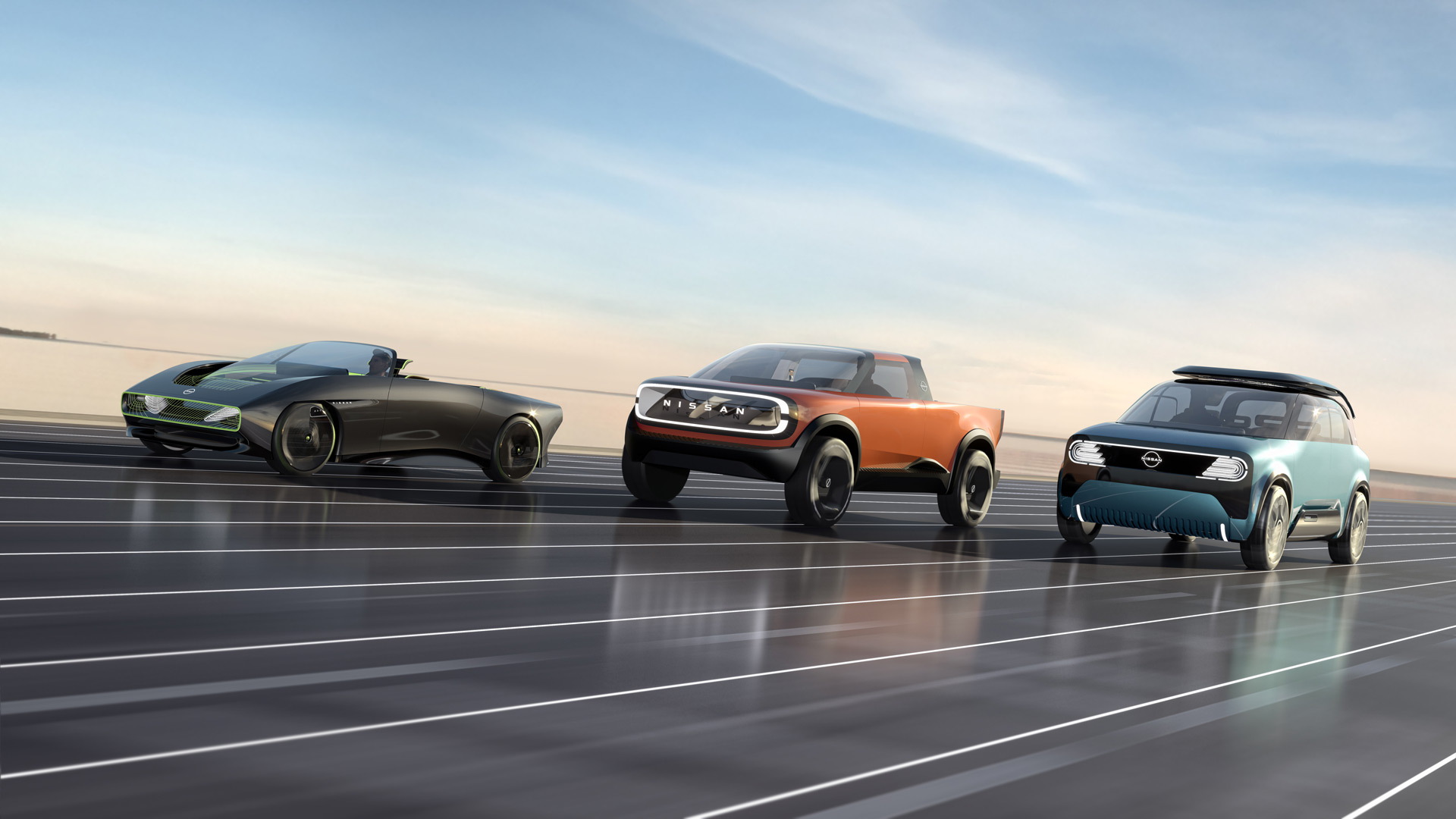 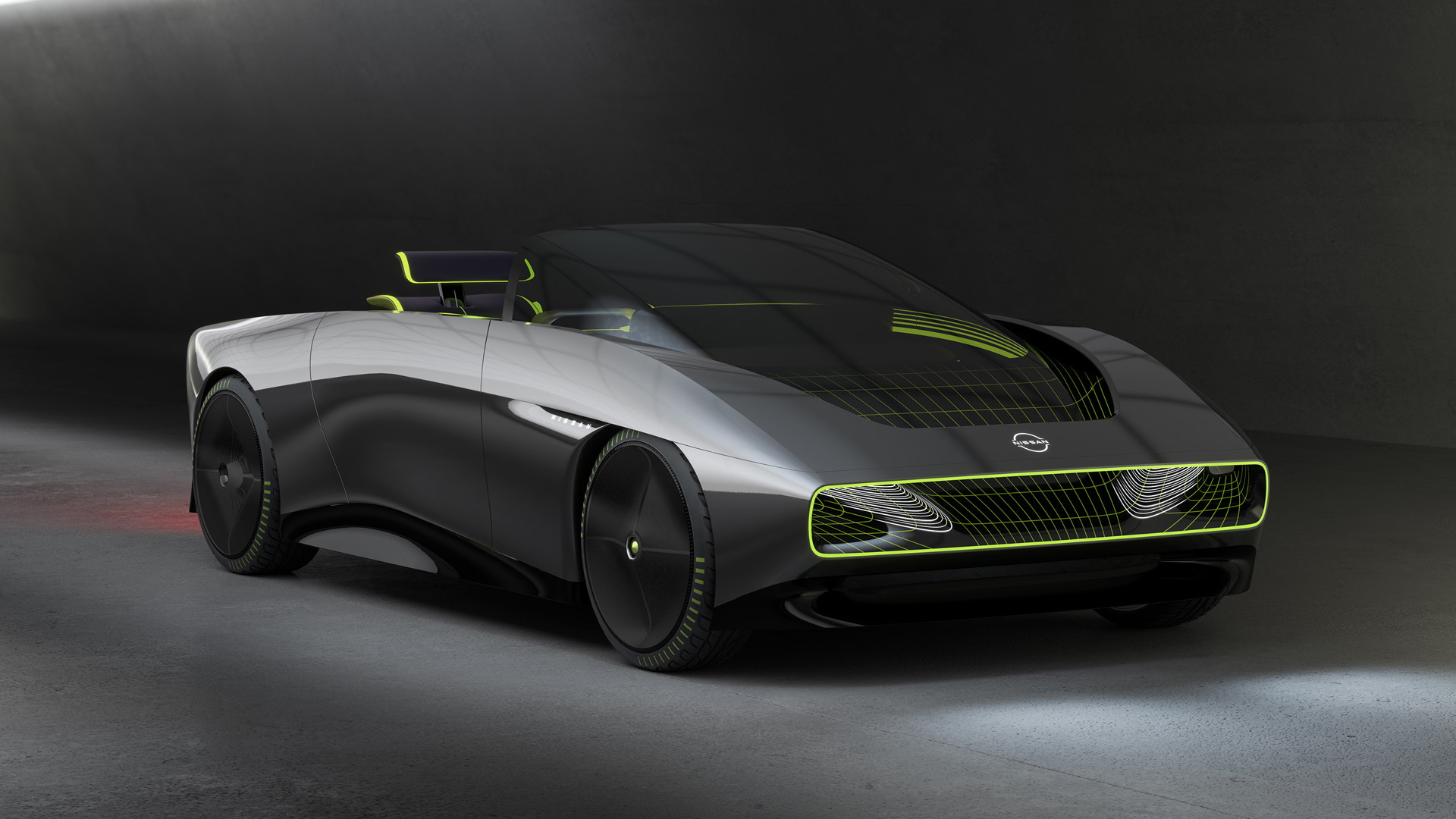 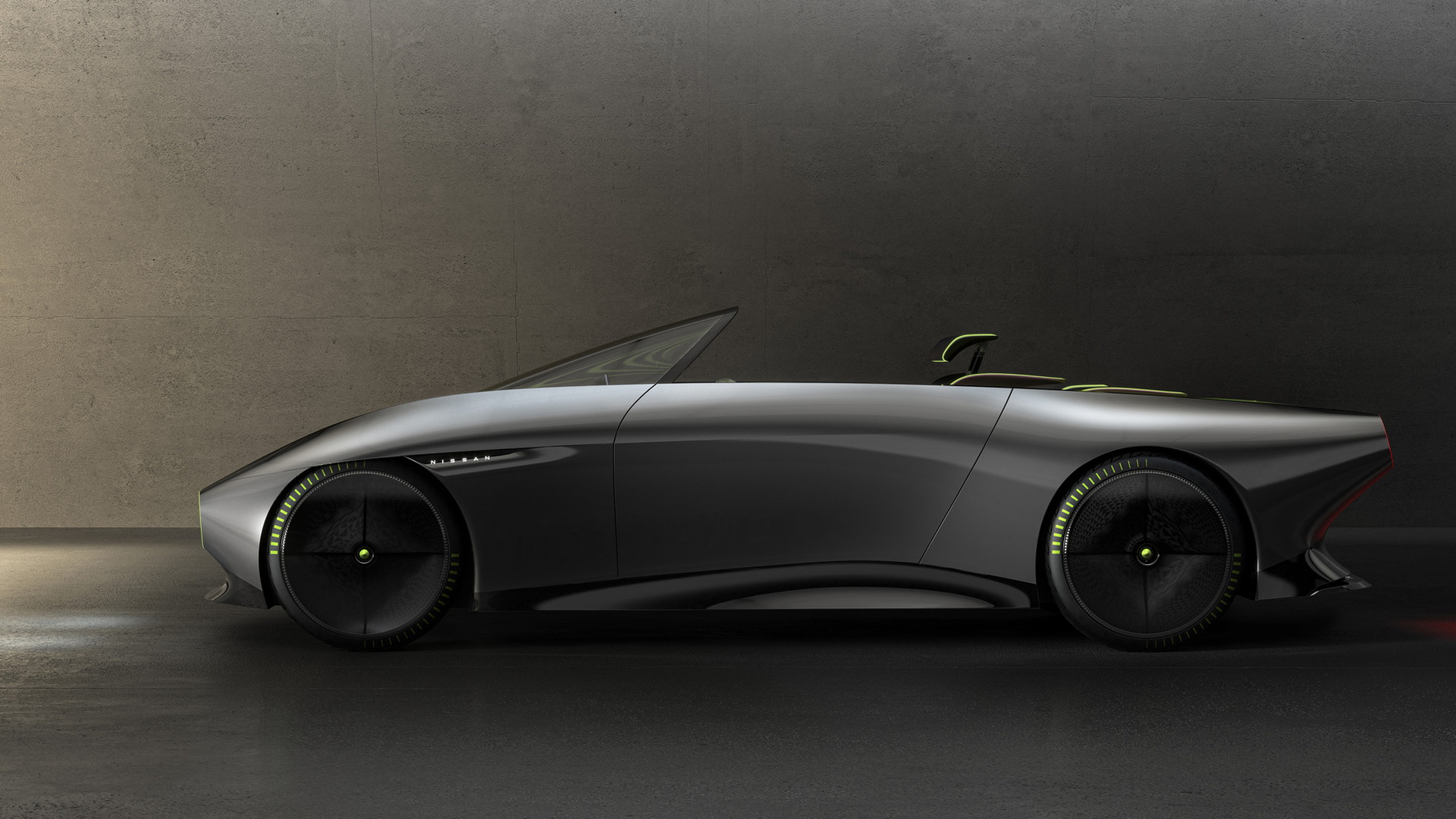 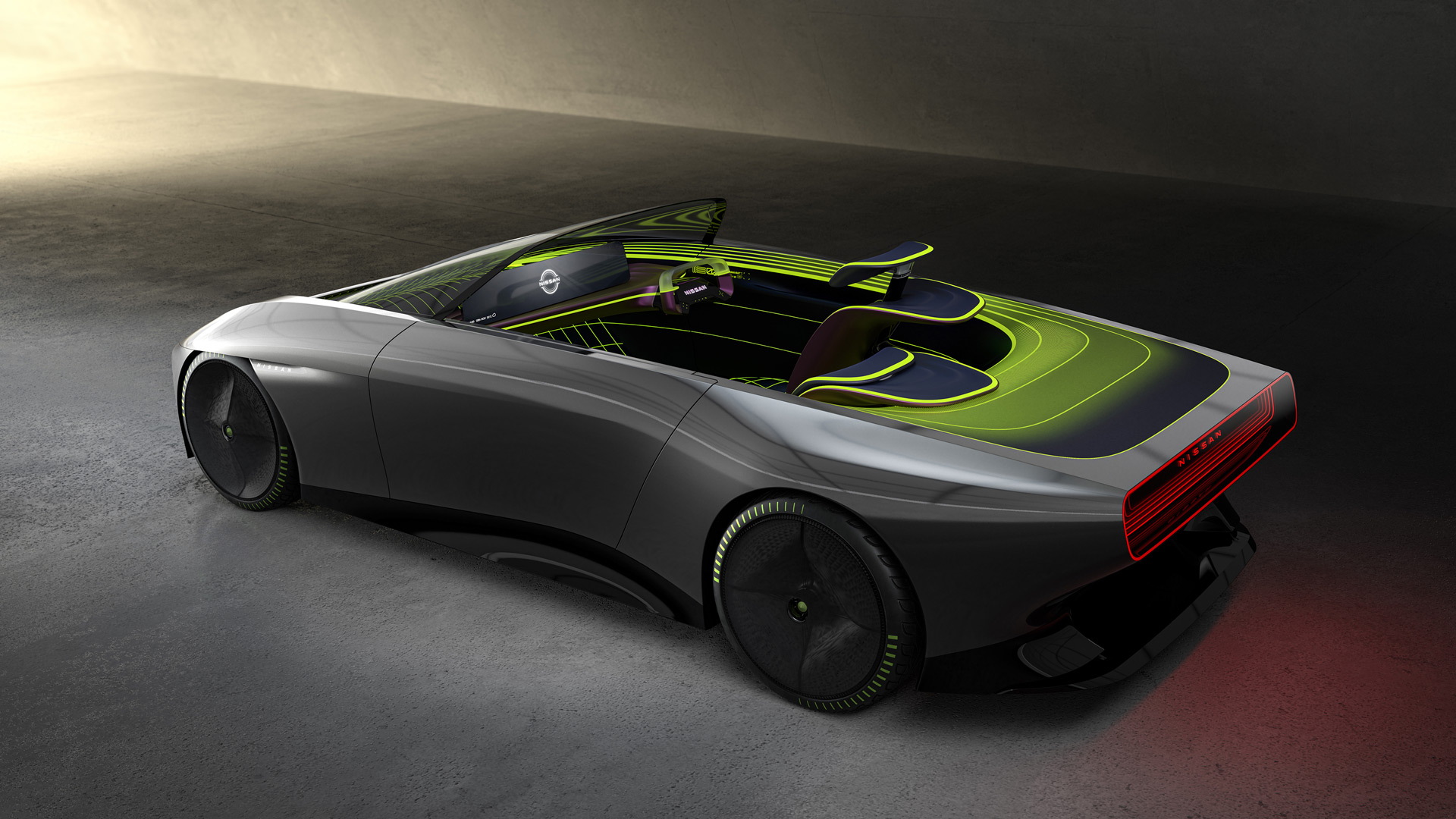 Nissan on Monday provided the first details on a comprehensive plan that will see the automaker launch dozens of electrified models across the Nissan and Infiniti brands by the end of the decade.

Dubbed Nissan Ambition 2030, the plan is a key block in Nissan's overarching strategy to become carbon neutral across the life cycle of its products by 2050, and calls for 2 trillion yen (approximately $17.6 billion) to be invested over the next five years.

Part of those funds will go toward developing solid-state batteries which Nissan expects to be market ready in 2028. The bulk however will go toward new vehicle development. Nissan has confirmed 23 electrified models across the Nissan and Infiniti brands by 2030, of which 15 will be battery-electric vehicles.

Some of these vehicles aren't far away. Nissan said 20 vehicles, both EVs and series hybrids, will arrive in the next five years. The series hybrids, referred to by Nissan as e-Power, are EVs whose batteries are charged on the go via a combination of energy regeneration and a small internal-combustion engine serving purely as a generator.

To preview what's possible, Nissan revealed the Chill-Out, Hang-Out, Max-Out and Surf-Out concept cars. Production details weren't mentioned but the Chill-Out, a coupe-like crossover, is thought to be the electric crossover Nissan confirmed in July for its plant in Sunderland, U.K.

The Hang-Out is a more rugged crossover aimed at young families. The Surf-Out is a lifestyle-oriented pickup truck with a single-cab body and removable canopy, and the Max-Out is a sleek, low-slung roadster with seating for two.

Nissan will rely on lithium-ion batteries for the years ahead but will introduce cobalt-free designs to help reduce the cost by 65% by 2028. Around this time, Nissan claims it will introduce solid-state batteries. This technology promises to reduce both charge times and costs.

Nissan estimates that its solid-state batteries will cost approximately $75 per kilowatt-hour by 2028, and the automaker aims to eventually reduce this to $65 per kwh, at which point Nissan will be able to build EVs at the same cost as internal-combustion models. Current battery costs are about $130 per kwh, on average.

Nissan and its partners will add battery production capacity in the years ahead. The automaker targets 52 gigawatt-hours by 2026 and 130 gwh by 2030. Some of the battery plants will be built at the same sites as the vehicle plants they will supply, what Nissan refers to as EV Hubs. The first of these is the aforementioned Sunderland plant where Nissan and partner Envision AESC plan to add a second battery plant to the current plant already supplying batteries for Leafs built in Sunderland.