The abject failure of Nissan's Murano CrossCabriolet, pulled from the market after just four years, didn't deter Land Rover from attempting its own convertible SUV in the form of the Range Rover Evoque Convertible.

The vehicle has managed to generate some positive buzz for Land Rover since it's 2017 launch, so it doesn't come as a surprise that BMW is considering launching a convertible SUV of its own based on its Evoque-rivaling X2.

Motor.es on Friday reported that a convertible X2 with two doors and a soft-top roof is being studied at BMW and that the results of initial studies have been positive. The Spanish website reports that a 3-door X2 coupe (two doors and rear hatch) is also under consideration, though we should point out that Land Rover dropped its own Evoque coupe after 2017 due to low sales. 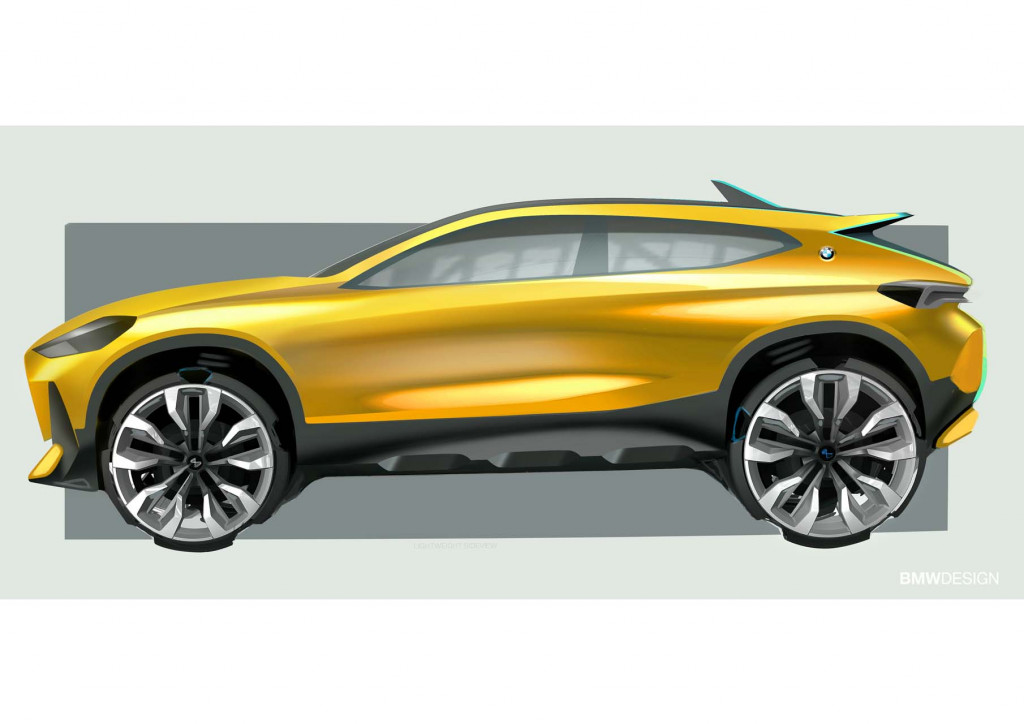 Both X2 variants could be introduced before 2020 if given the green light, Motor.es reports.

According to Automobile's sources, BMW is looking at dropping the 2-Series Convertible after the current model's run. That would leave the automaker without a convertible in the compact segment, unless the convertible X2 makes an appearance.

The regular 5-door X2 meanwhile reaches showrooms in the spring. Only one model will be available at launch, a X2 xDrive28i priced from $39,395.