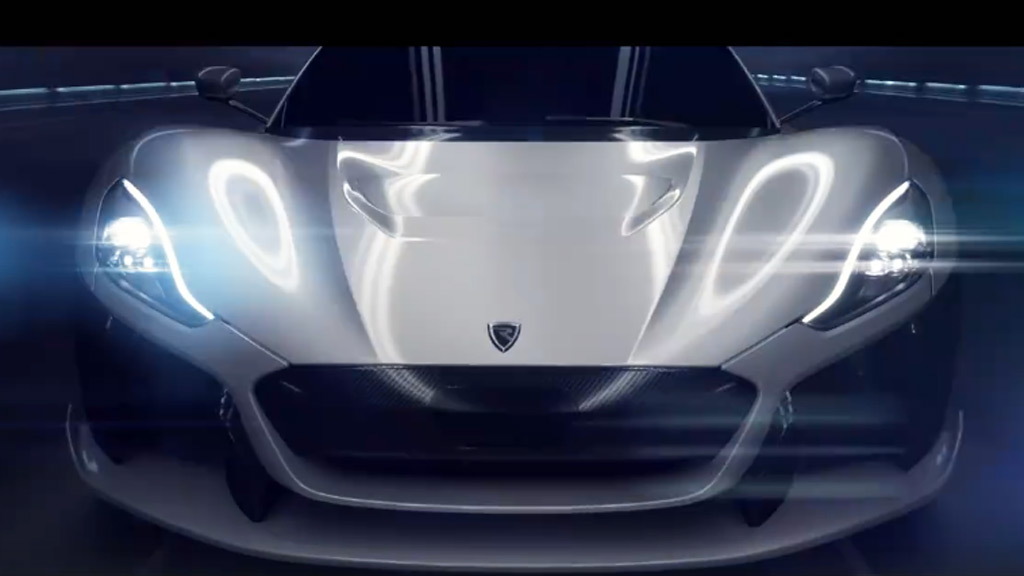 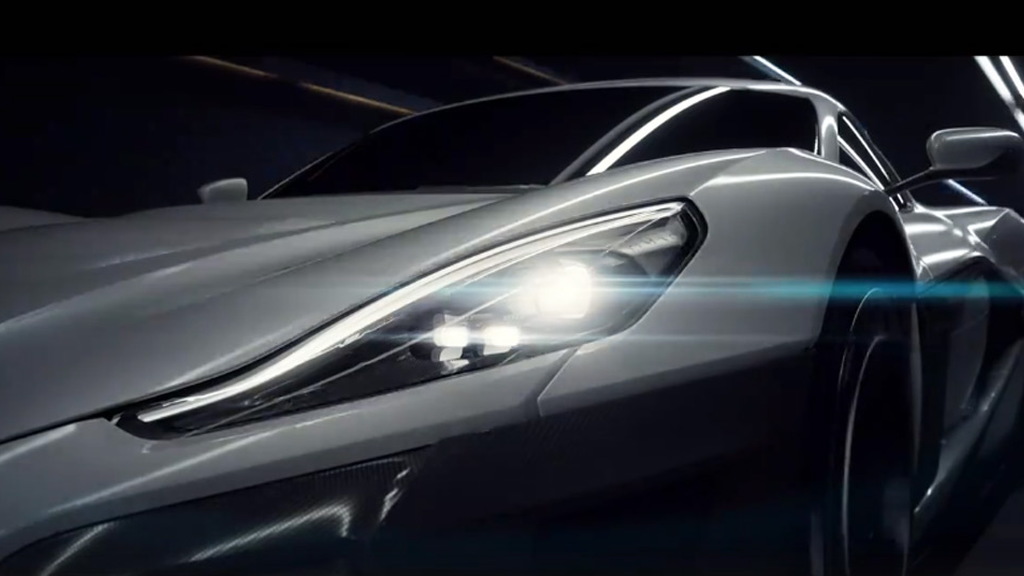 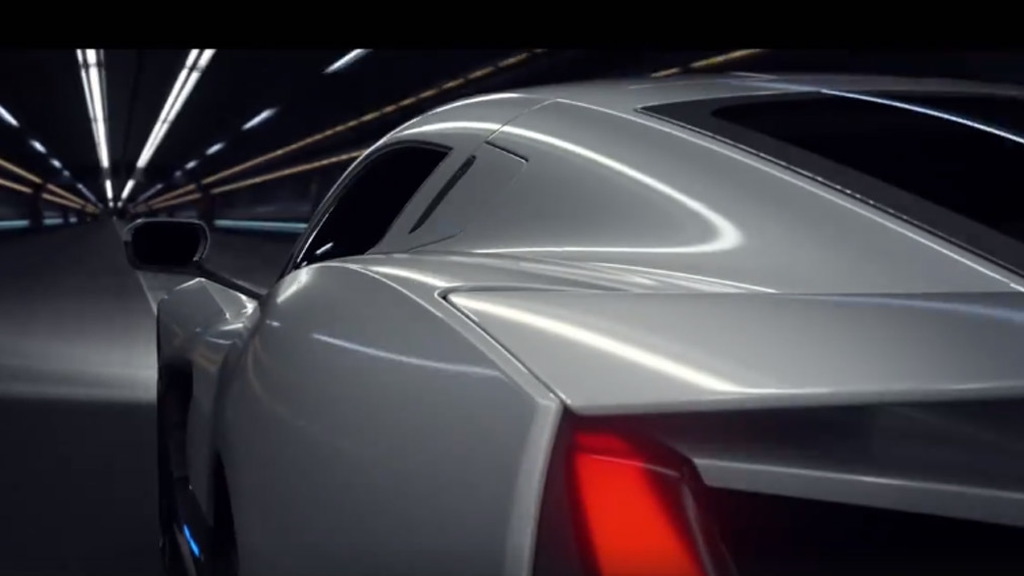 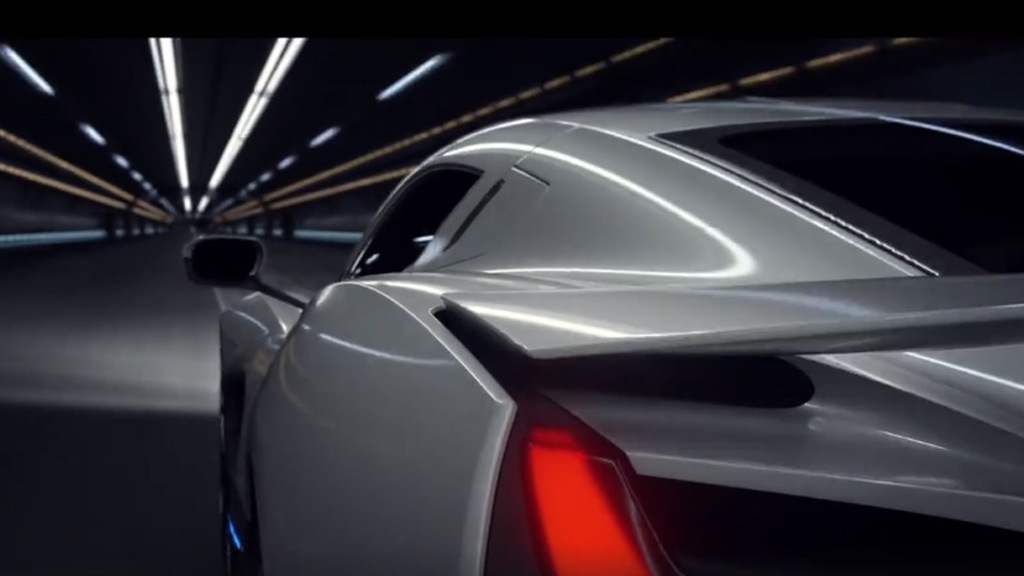 When Rimac first turned up at the 2011 Frankfurt auto show with the Concept_One electric supercar, few could have guessed at the time that less than a decade on there would be a race among the major automakers to electrify their lineups. Now Rimac is ready to unveil its successor to the Concept_One, though the playing field looks very different today.

We've already seen Nio with its EP9 lap the Nürburgring in a blistering 6:45.9. And Tesla has revealed a second-generation Roadster with performance numbers never previously thought possible in a production car. Where Rimac's new supercar will stand remains to be seen, but with the experience of the Concept_One under its belt the company at least had a good base to start at.

What we know is that performance will be up on the Concept_One, a car whose 4-motor electric powertrain provides 1,088 horsepower, or enough for 0-60 mph acceleration in 2.5 seconds and a top speed of 220 mph. The latest teaser video also hints at some new active aerodynamic features.

We also know Rimac's new supercar will be more comfort-oriented and likely to have more range. Rimac's Concept_One in its latest guise comes with a 90-kilowatt-hour battery good for 217 miles or range; the new supercar is rumored to come with a 120-kwh battery. We should point out that Tesla is promising its new Roadster with a 200-kwh battery, though production is still a few years off and very well may be delayed.

One additional area where Rimac's new supercar will differ from its predecessor is a higher production volume. Where the Concept_One was limited to just 10 cars, Rimac Chief Operating Officer Monika Mikac has hinted at as many as 100 examples of the new car being built. In preparation for the higher volume, Rimac is opening five more retailers in the United States. The new retailers will join Manhattan Motorcars, which currently represents Rimac's only U.S. sales channel.

Rimac is yet to reveal the name of the car, though we know it won't be Concept_Two. We'll find out soon enough as the car is scheduled to make its debut on March 6 at the 2018 Geneva auto show. In the meantime, learn about other cars appearing at the Swiss show by heading to our dedicated hub.