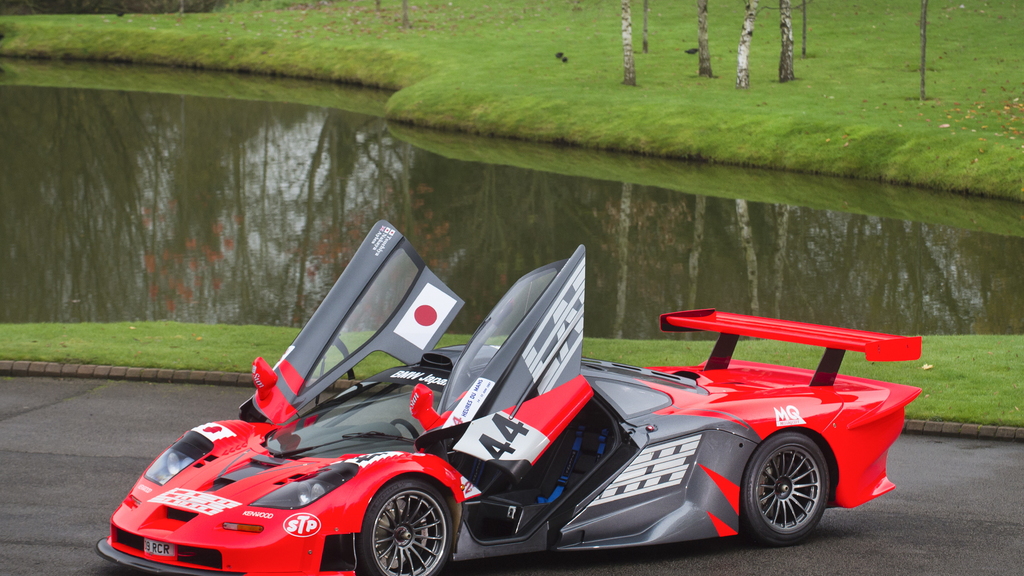 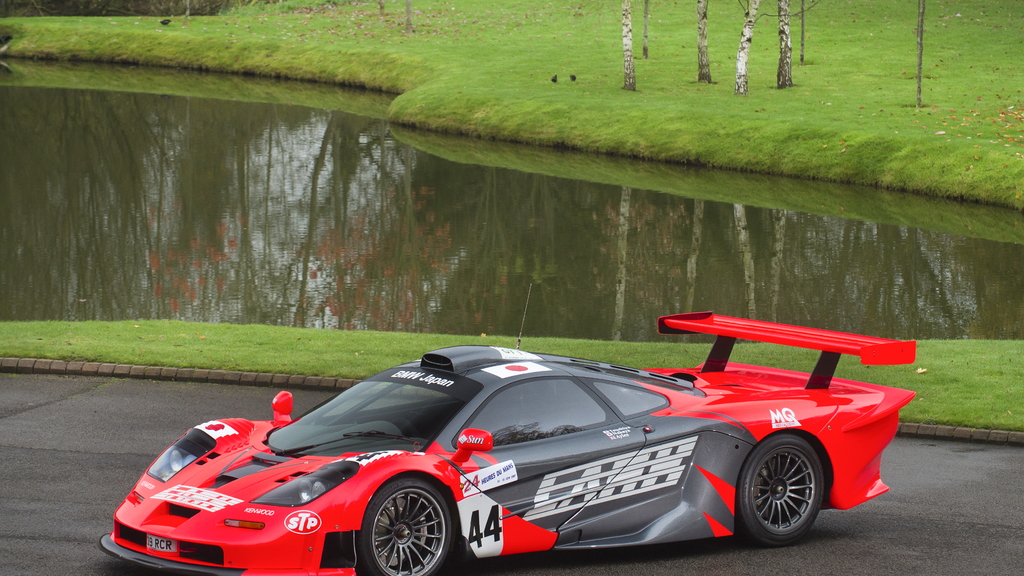 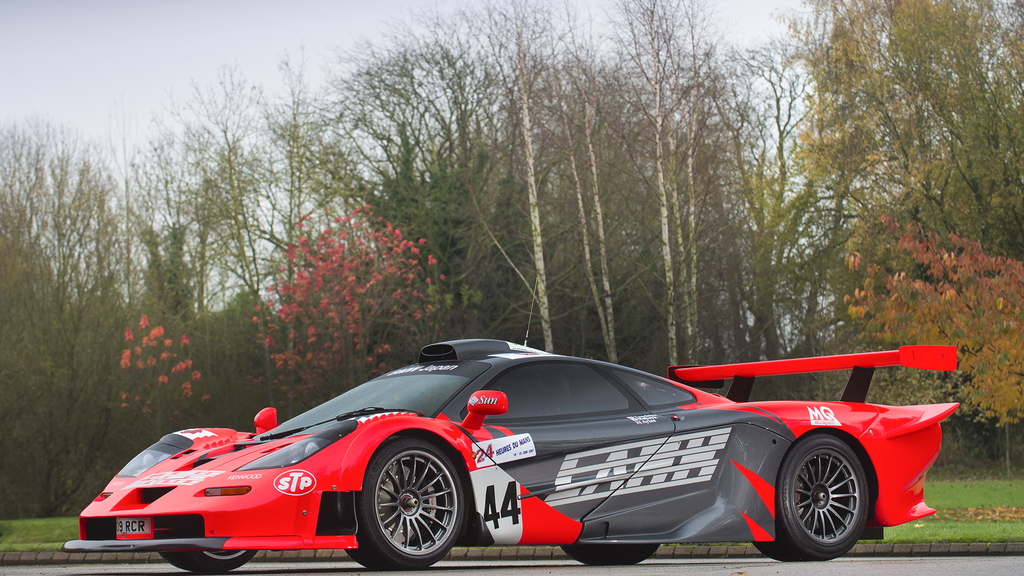 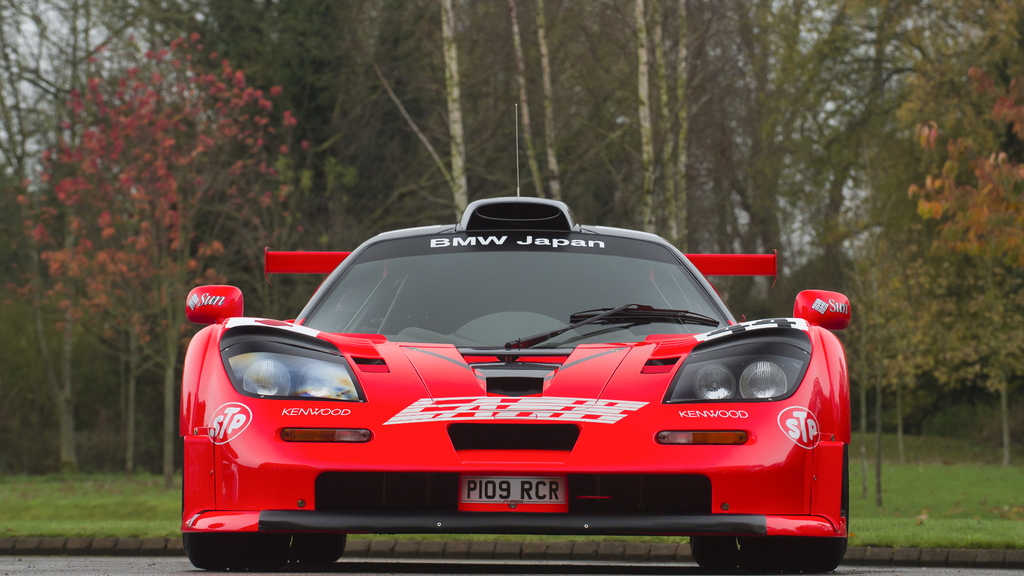 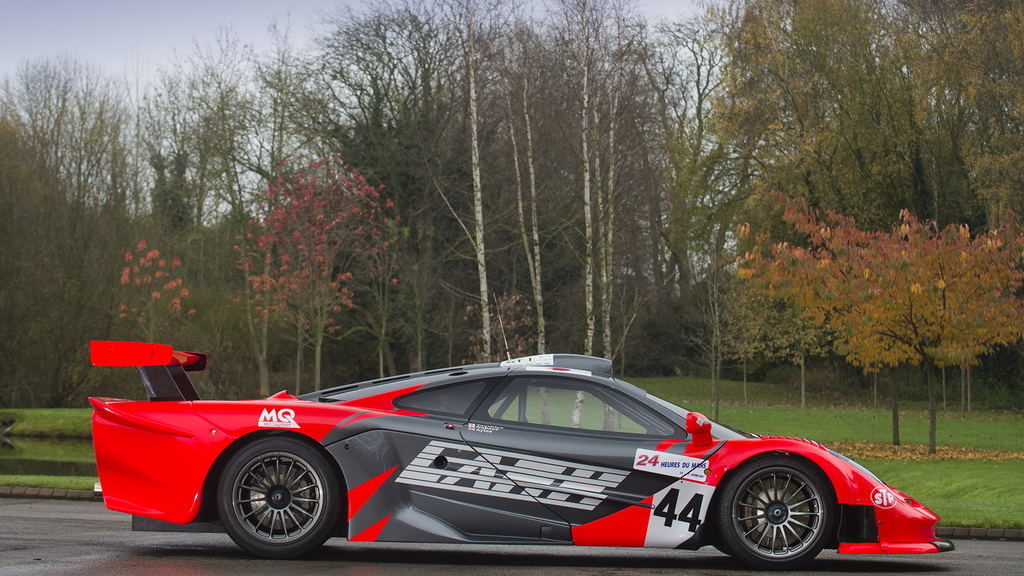 Have you ever wanted to own a race car with actual racing provenance? Today is your lucky day.

Well, really every day is your lucky day if you can afford to buy this McLaren F1 GTR. That's because it's a multi-million-dollar, race-prepped F1 that's been used in battle, now ready for road-legal driving duty. And it's offered for sale in England by Tom Hartley Jr.

How much? That's left murky on purpose by the seller, who may be counting on provenance to lure the right buyer with a sky-high budget.

This is chassis 27R, which has a rather interesting history. It was originally finished in a yellow and blue Parabolica livery, which it wore when it won its first outing at Silverstone. The car was then sent off to Le Mans where the livery was changed to the Team Lark color scheme you see here. That race resulted in a DNF for the car, but it was campaigned a bit more throughout the 1997 racing season with the yellow and blue paint.

Eventually, it found a home in the hands of a British broker who was jailed three times for fraud. Now it's parked in the amazing Tom Hartley Jr. showroom and the car has apparently been converted to road-legal status thanks to the mad minds at Lanzante Motorsport. That's the crew responsible for turning F1 and P1 GTR race cars into road cars, and chassis 27R has been graced by their skilled hands.

So let's say you have very deep pockets, and let's also say you can appreciate a true collector car when you see it. Can you appreciate two of them and are your pockets Marianas Trench deep? Because Tom Hartley Jr. also has a road-legal McLaren P1 GTR for sale, and it too wears the Team Lark livery.

Maybe there's a discount if you buy both?