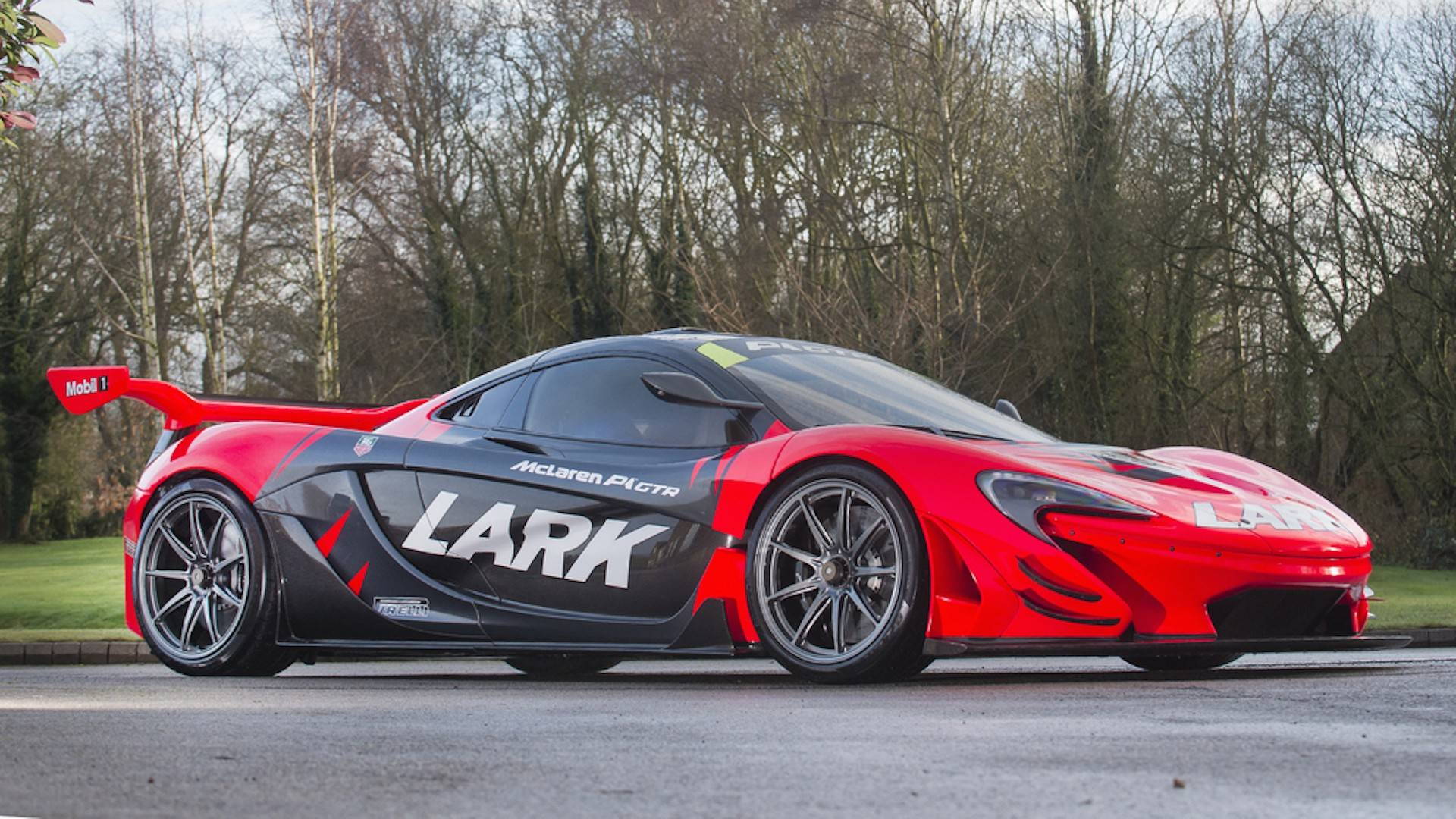 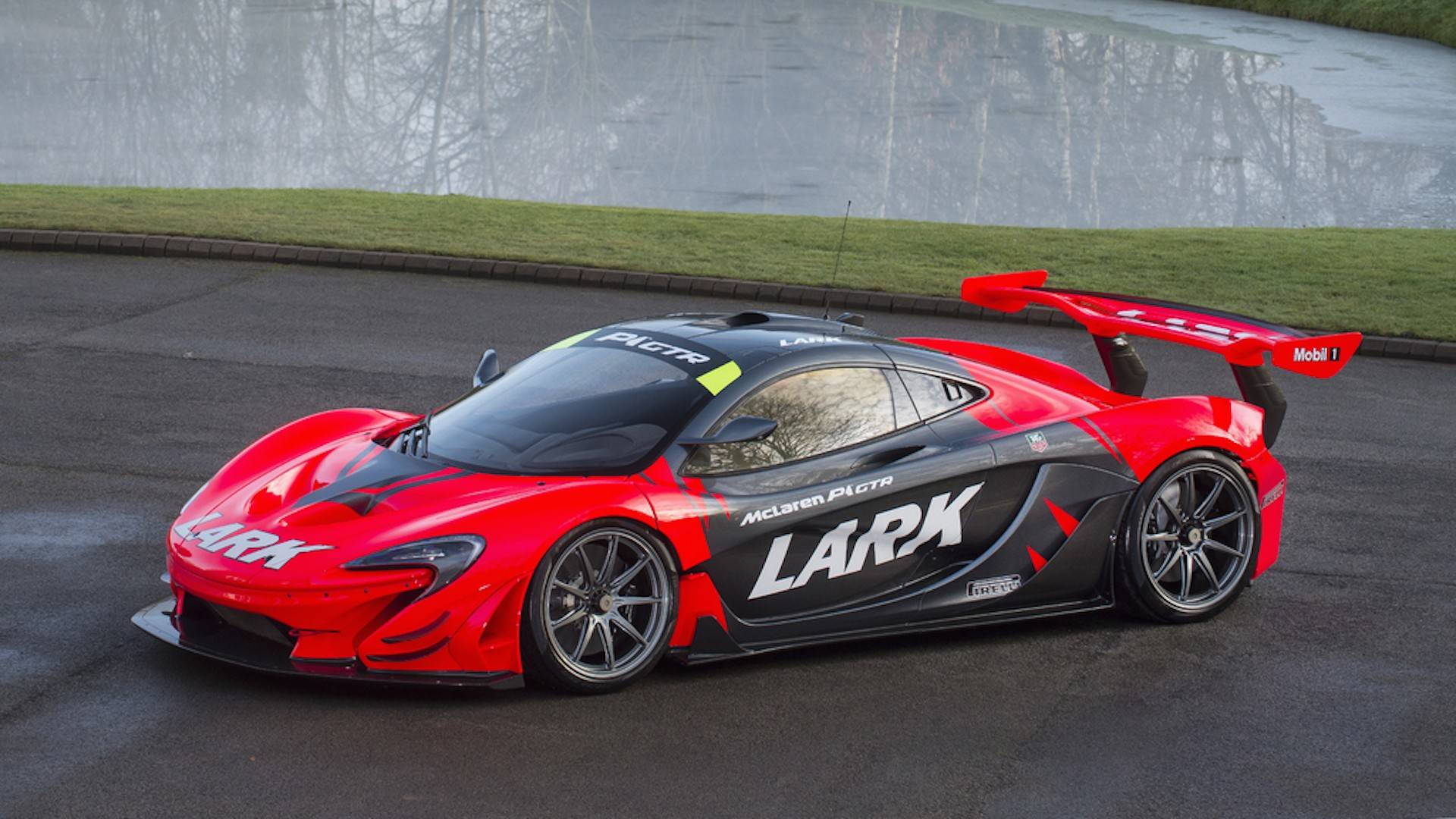 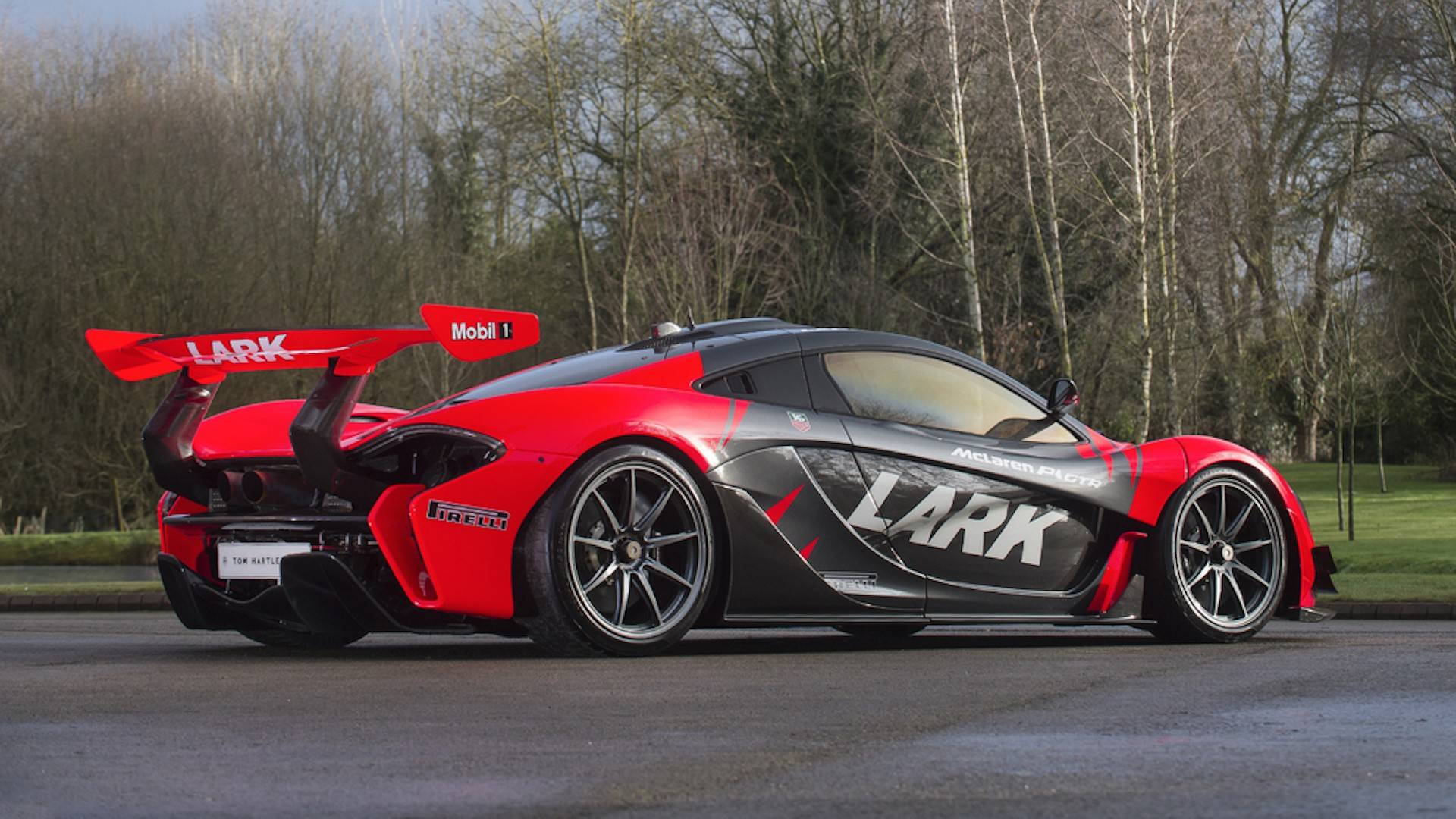 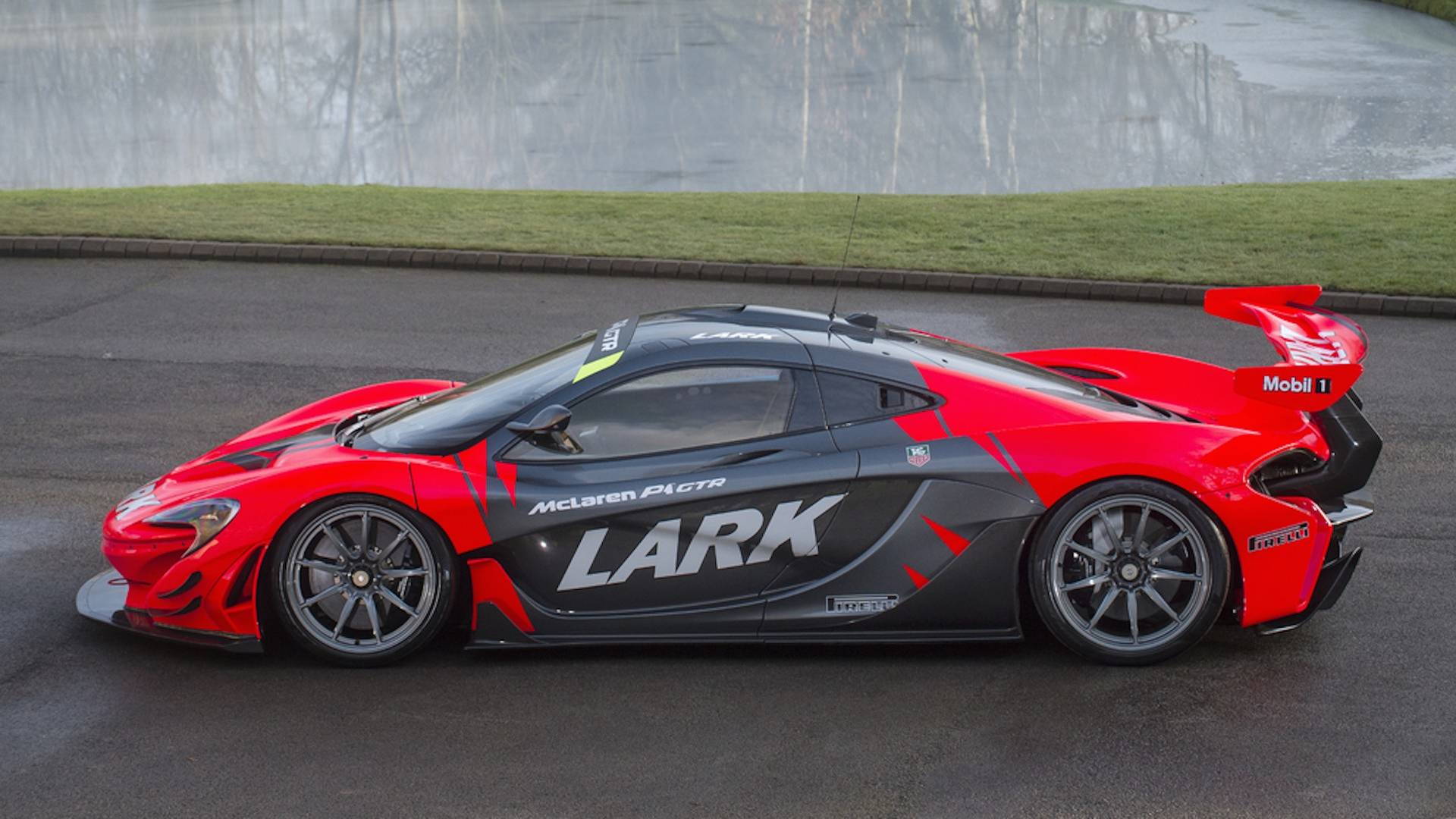 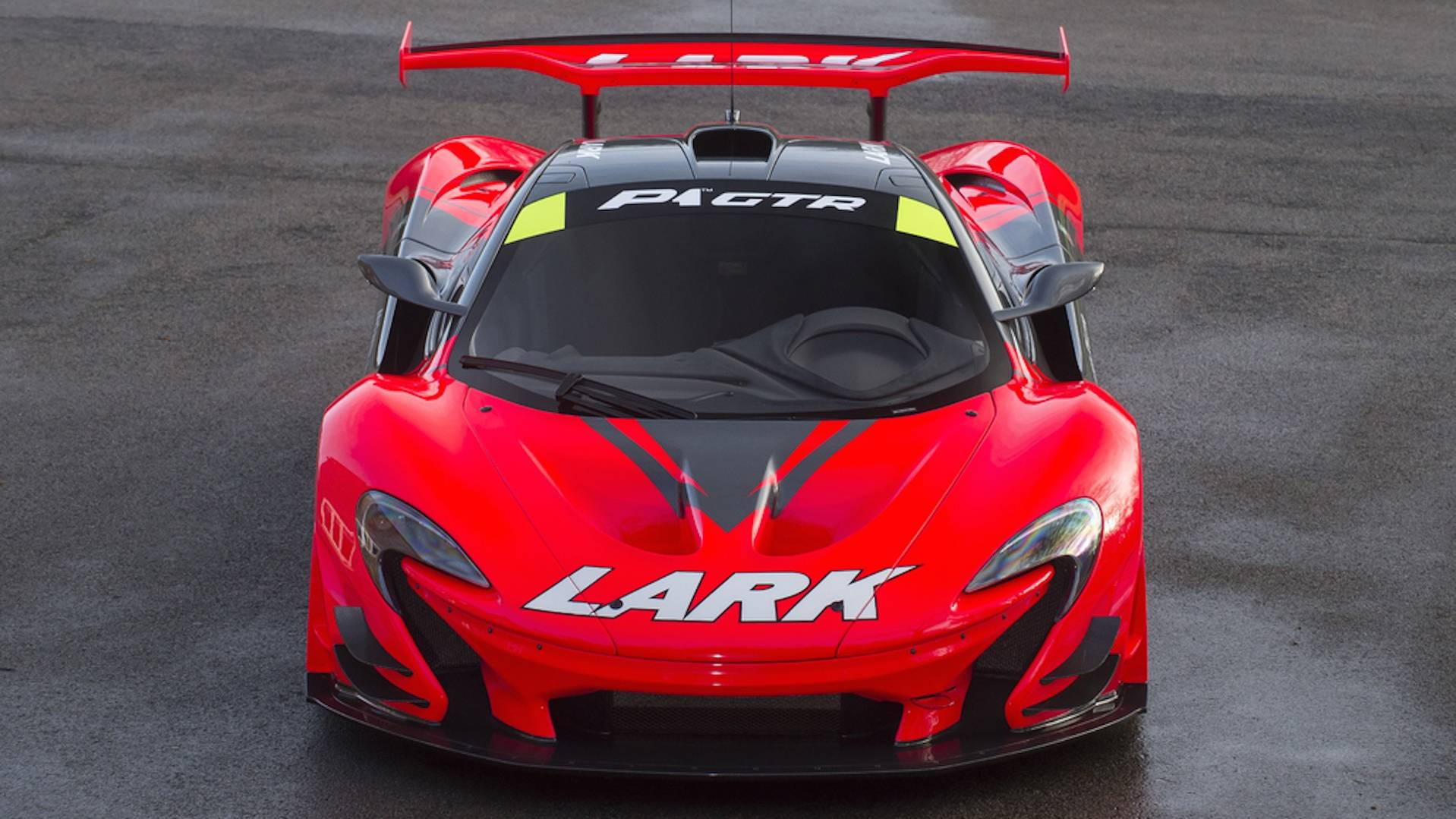 If you want the most hardcore offering built by McLaren, now's the time to act. Tom Hartley Jnr in England has a McLaren P1 GTR for sale, and this is one of the ultra-rare versions that's legal for the street. Typically, the P1 GTR is restricted to track use only, but a company called Lanzante Motorsport delivers road-legal versions after fiddling with the car. Allegedly, only 30 road-legal versions exist, and this one is waiting for a new owner.

McLaren built just 58 copies of its P1 GTR. That would be the race-ready version of the hypercar P1. With the GTR version, you get 986 horsepower under the hood, which is 83 more than the P1. It's derived thanks to a combination of the 3.8-liter twin-turbocharged V-8 engine and an electric motor that was developed in-house at McLaren.

Besides the power increase, McLaren put the P1 on a diet. An engineering purge dropped 110 pounds, and the P1 GTR sprints from 0-62 mph in just 2.4 seconds. Lighter weight and more power slingshots the P1 GTR around corners at up to 1.54 G.

This lovely red version finished with the bold Lark livery pays homage to a past version of the famed McLaren F1. The prior owner of the P1 had the car finished to match the red and black livery of the 1996 F1 GTR that competed in touring car racing in Japan and won the GT500 championship in 1996.

Showing just 852 miles on its odometer, this P1 GTR offers a rare chance for a wealthy McLaren fanatic to own a piece of history. There's a new top-dog McLaren on its way into the ring, but that car doesn't exactly have the gorgeous lines presented by the P1. Also, the opportunity to own a racing McLaren that you can drive around town is one that should not be missed.

There's no price listed on the seller's website. (Eds note: If you have to ask, you can't afford it.) We'll assume that you'll need at least $4.5 million to take it home.