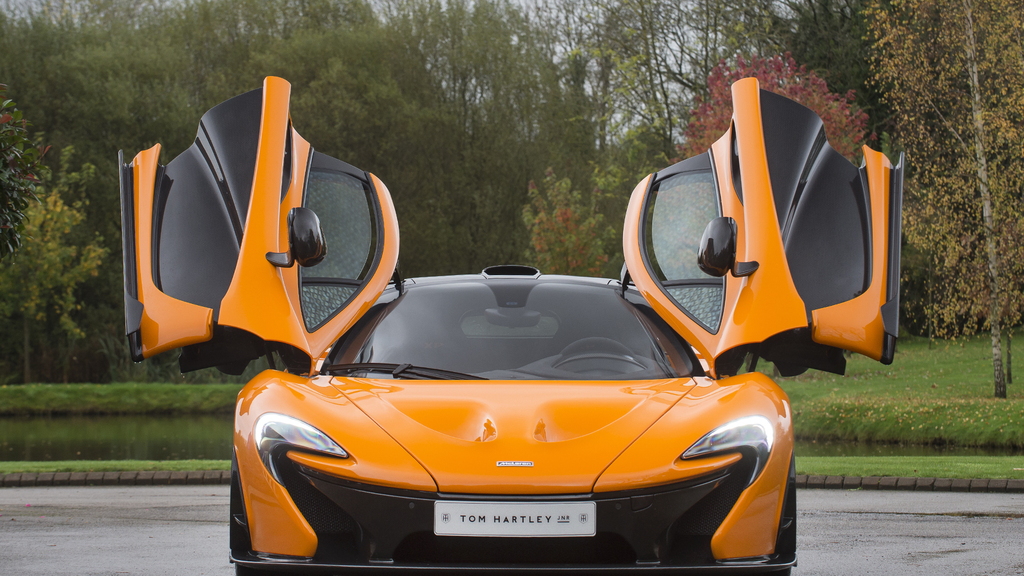 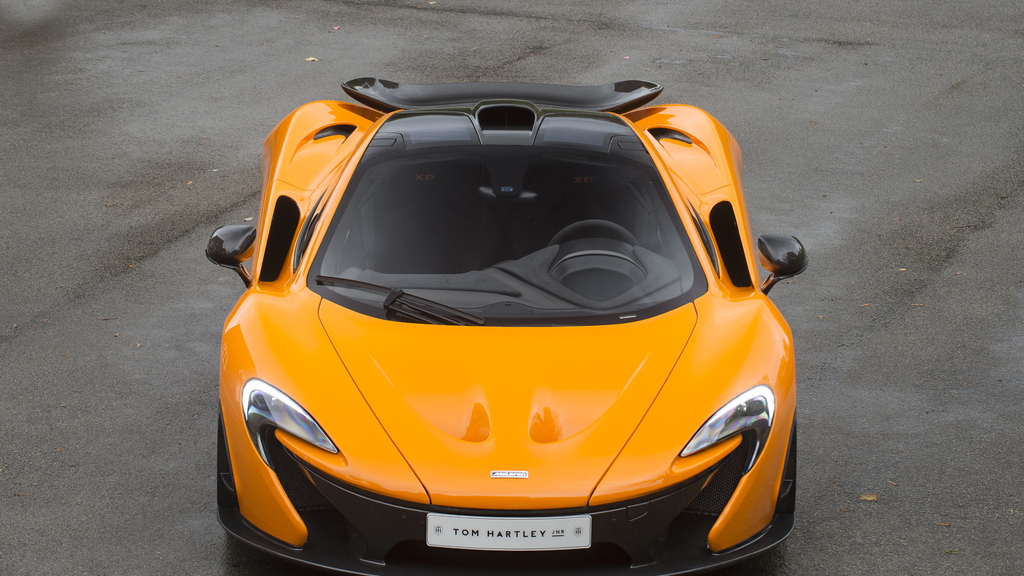 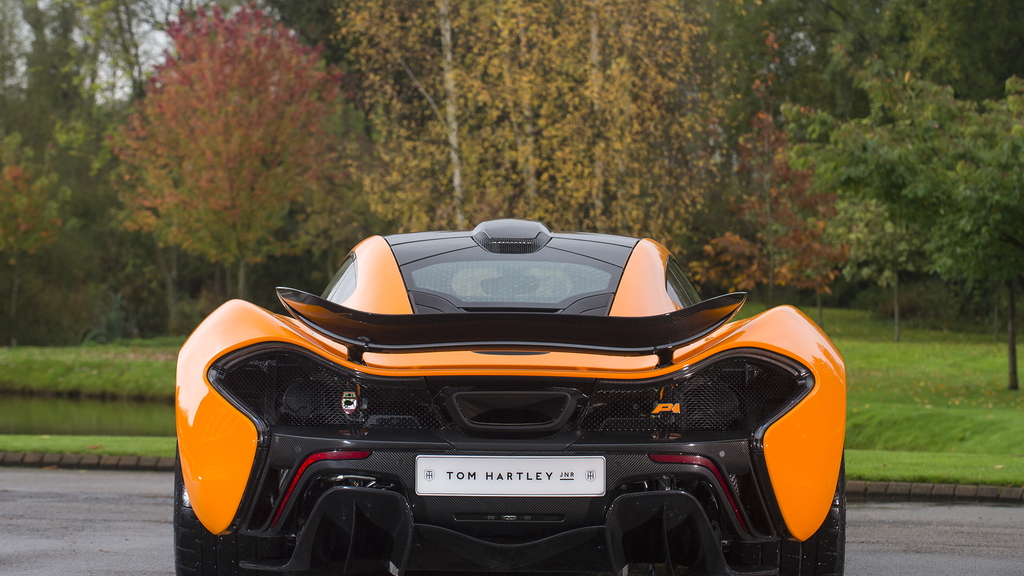 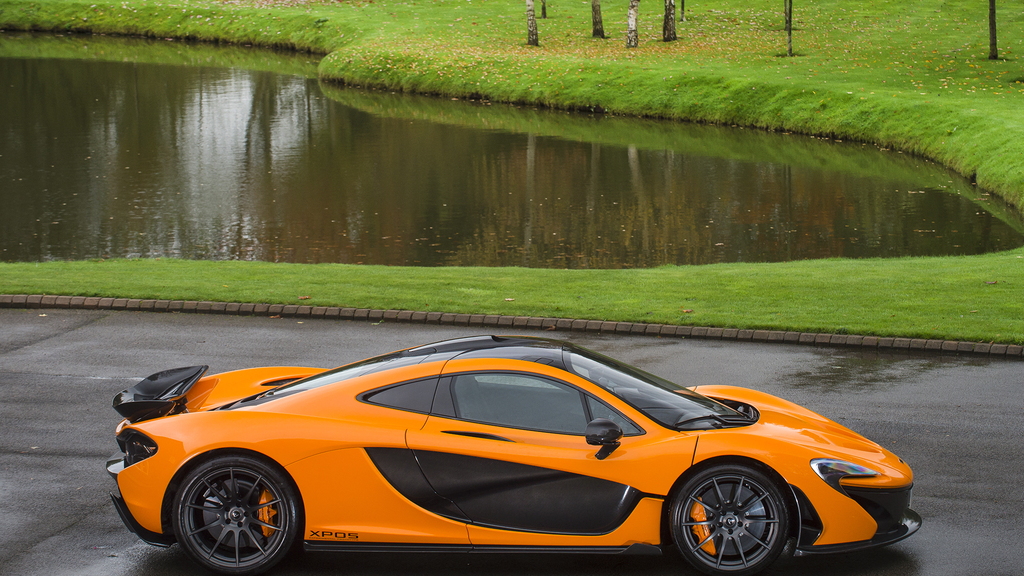 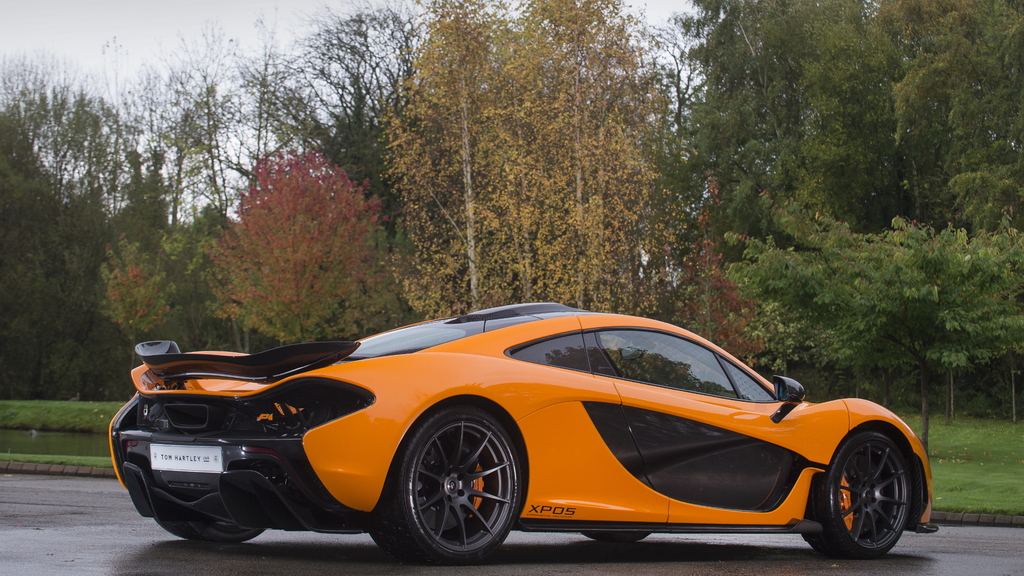 When an automaker is developing a new vehicle, it first creates prototype versions that get thrashed to hell and back.

Validation tests put specific areas of a vehicle in high-stress situations so engineers can find what's going to break, and what they can do to stop it from breaking.

When a prototype vehicle is finished with its work, it's typically crushed, sometimes it might be turned into a race car. Other times, however, such as when the automaker we're discussing is McLaren and the car is the P1 (or an F1 LM), the old prototype is going to enjoy a second life as a real-deal road car.

The one you see here is known as XP05. It's the fifth version of the 14 Experimental Prototypes built during the P1's development. This specific car was designated as a test bed for gearbox calibration and Bosch injection development. After that, it was transformed into a GTR track car and put on the auto show circuit where it was displayed in booths in Geneva and New York.

After it was done testing, the McLaren engineers and builders stripped the car down to its carbon fiber monocoque. It was then put back together in the same production spec as a standard P1. Offered up for sale, the prior owner decided to have it painted in McLaren Orange. It's remained that way ever since and it's now for sale.

British dealer Tom Hartley Jnr has the car listed and the price is available upon request.

Considering that new P1 examples commanded a price tag of a bit over $1,000,000 and just 375 were built, then this development car should fetch a bit more than that. It has just 300 miles on its odometer and comes accompanied with all of its testing notes cribbed during development. There's also a scale version of the car included with the sale.

This is a healthy 7-figure car and a true piece of modern McLaren history.