Ferrari will likely revive the "GTO" badge for its hardcore send-off of the 488 mid-engine supercar, and new photos showed what we can expect from the final 488 variant.

Motor.es published photos last Monday of the alleged 488 GTO, and while some were hidden by heavy camouflage, one car was almost completely uncovered.

The uncovered car showcased a sharper front end than the you'll find on the 488 GTB. Like we saw in previous spy shots, the intakes at the edges of the front end are larger, though the fascia is slightly less gaping than on the 488 GTB. The other photos hide the hardcore supercar pretty well. As for power, previous spy shots showed a completely covered engine, which means the 488 GTO will likely undergo some major changes. 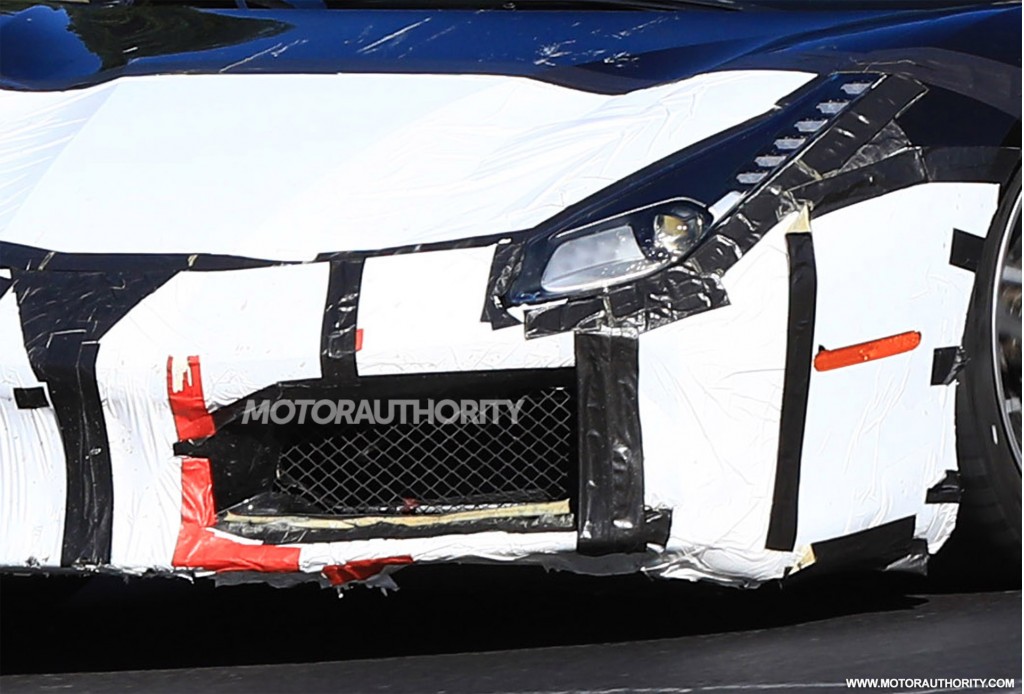 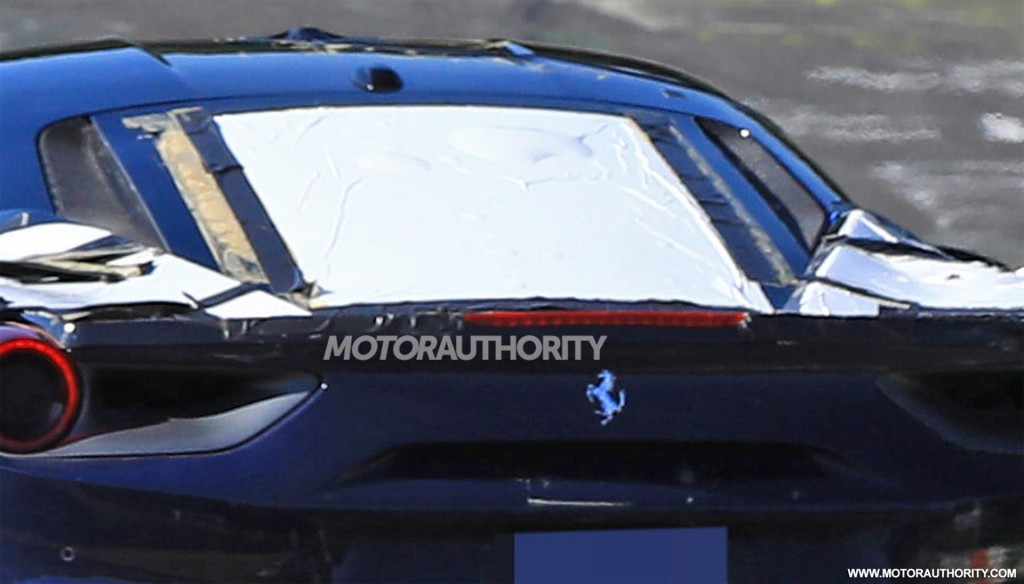 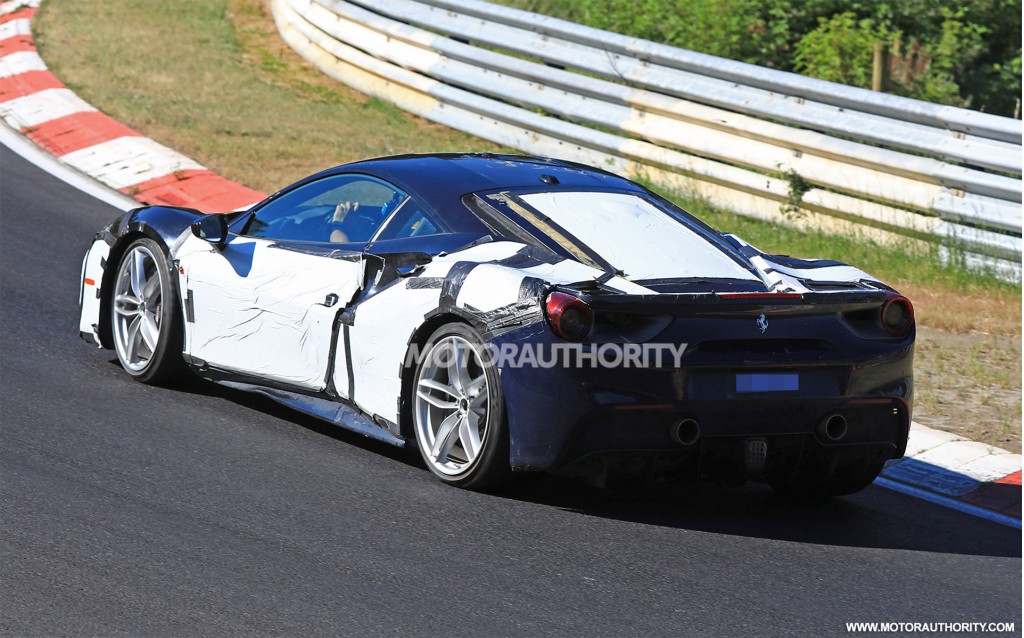 The familiar 3.9-liter twin-turbo V-8 engine will still report for duty, but power is expected to increase from 660 horsepower to 700 hp. We previously proposed the hardcore 488 could utilize a hybrid system similar to the LaFerrari's KERS-type unit. It can recover energy from both the engine and under braking.

Additional updates will likely include enhanced aerodynamics and chassis tweaks. Ferrari will almost certainly work to shave weight from the car since competitors, such as McLaren, have outgunned the 488 GTB.