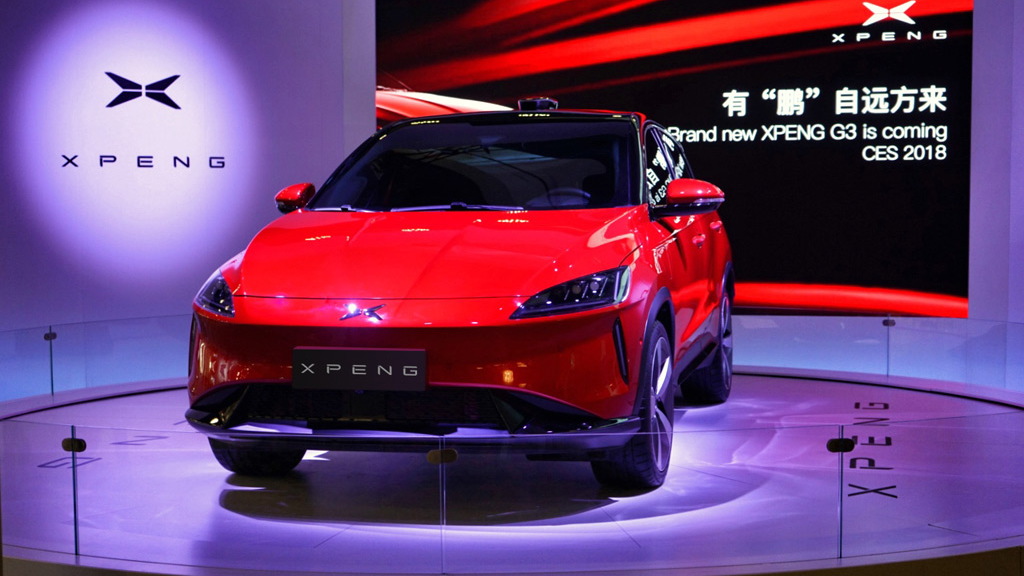 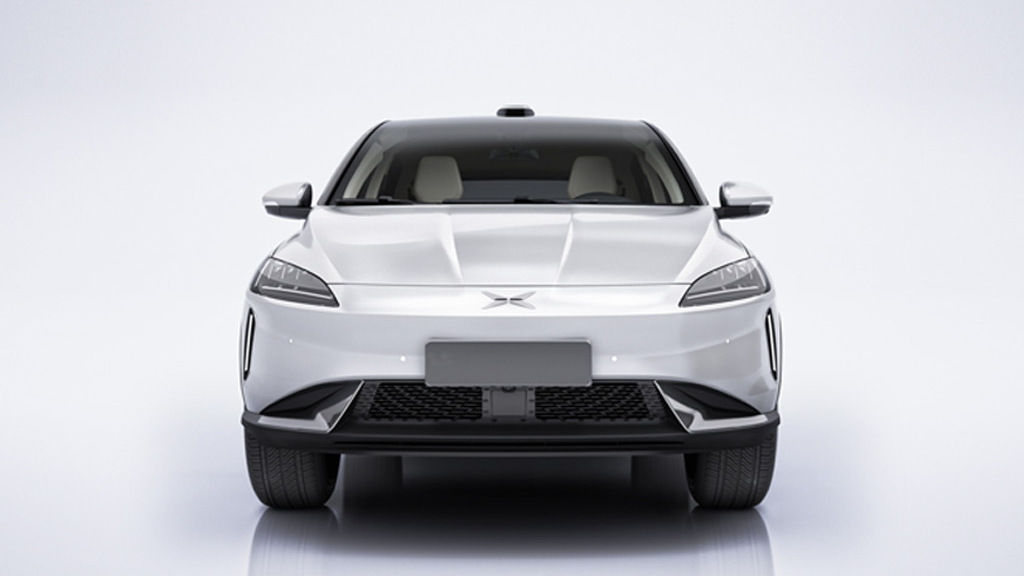 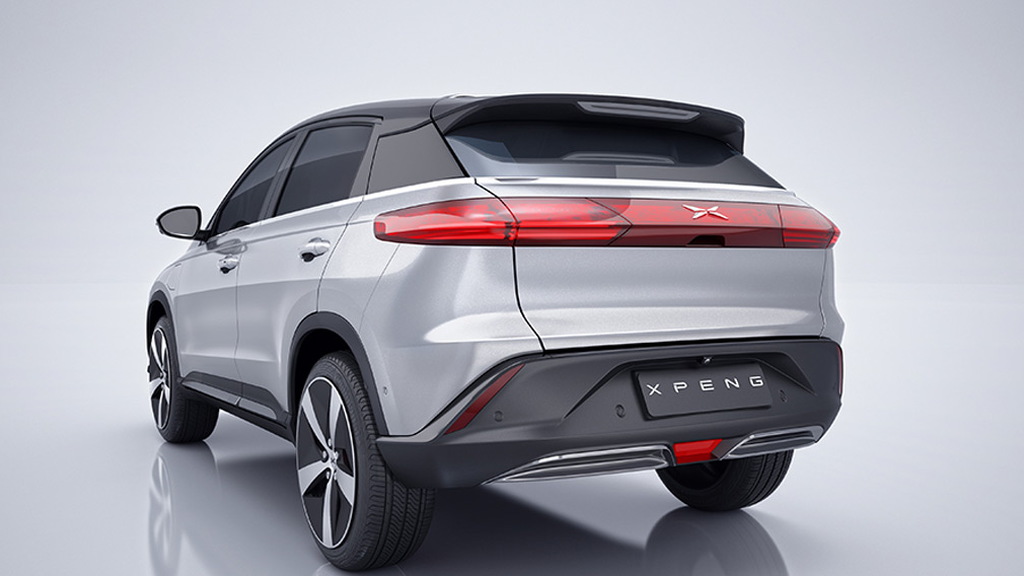 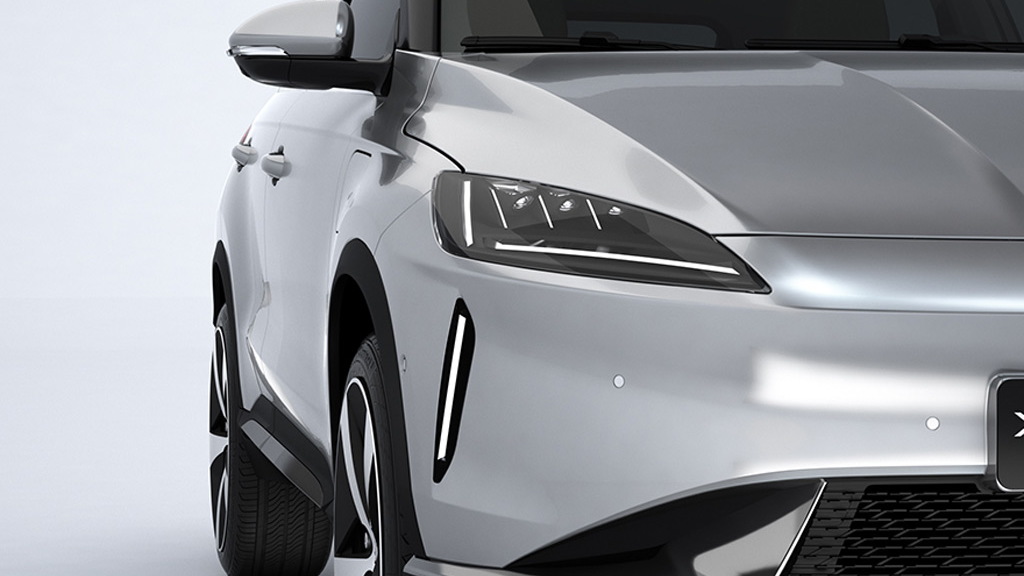 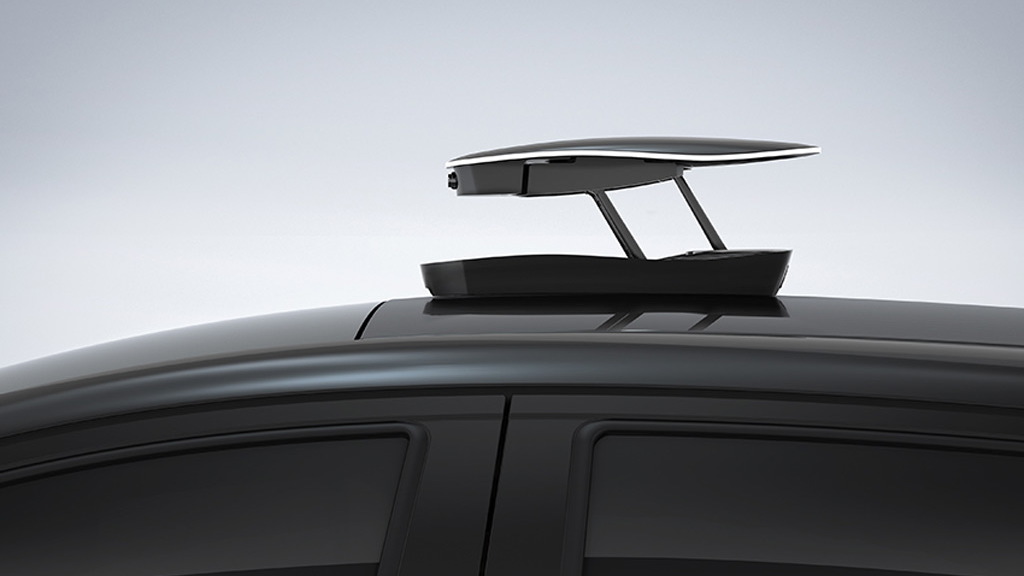 Among them was a little known Chinese company by the name of Xpeng.

Xpeng on Tuesday showed a compact electric SUV called the G3, and get this, the G in the name stands for “geek.” Yes, Xpeng has no qualms embracing the geek chic trend permiating its way into cars.

Due on sale in China this year, the G3 features a panoramic windshield much like the Tesla Model X, as well as a roof-mounted camera that extends to give the driver a perfect view of his or her surroundings. Footage from the camera can also be downloaded and shared.

Inside, there's a 12.3-inch screen serving as the instrument cluster and a 15.6-inch screen for the infotainment system. The infotainment screen features touch capability and along with the rest of the center stack is positioned toward the driver for easier access.

The G3 also comes fully loaded with all the hardware neccessary for a self-driving future. The list includes two front-facing cameras, two side cameras, four panoramic cameras, three millimeter-wave radars, 12 ultrasonic radars, and two cameras inside the cockpit. Right now the vehicle can handle some parking situations entirely on its own but with over-the-air updates we could eventually see the G3 upgraded with software allowing it to drive on its own, too.

Xpeng will reveal the G3's powertrain specs and pricing information closer to the market launch this spring.

Note, Xpeng wasn't the only Chinese electric car startup at CES. Another was Byton with a concept previewing an electric SUV due on sale in China in 2019. Unlike Xpeng, Byton has confirmed plans to enter the United States and Europe, perhaps as early as 2020.