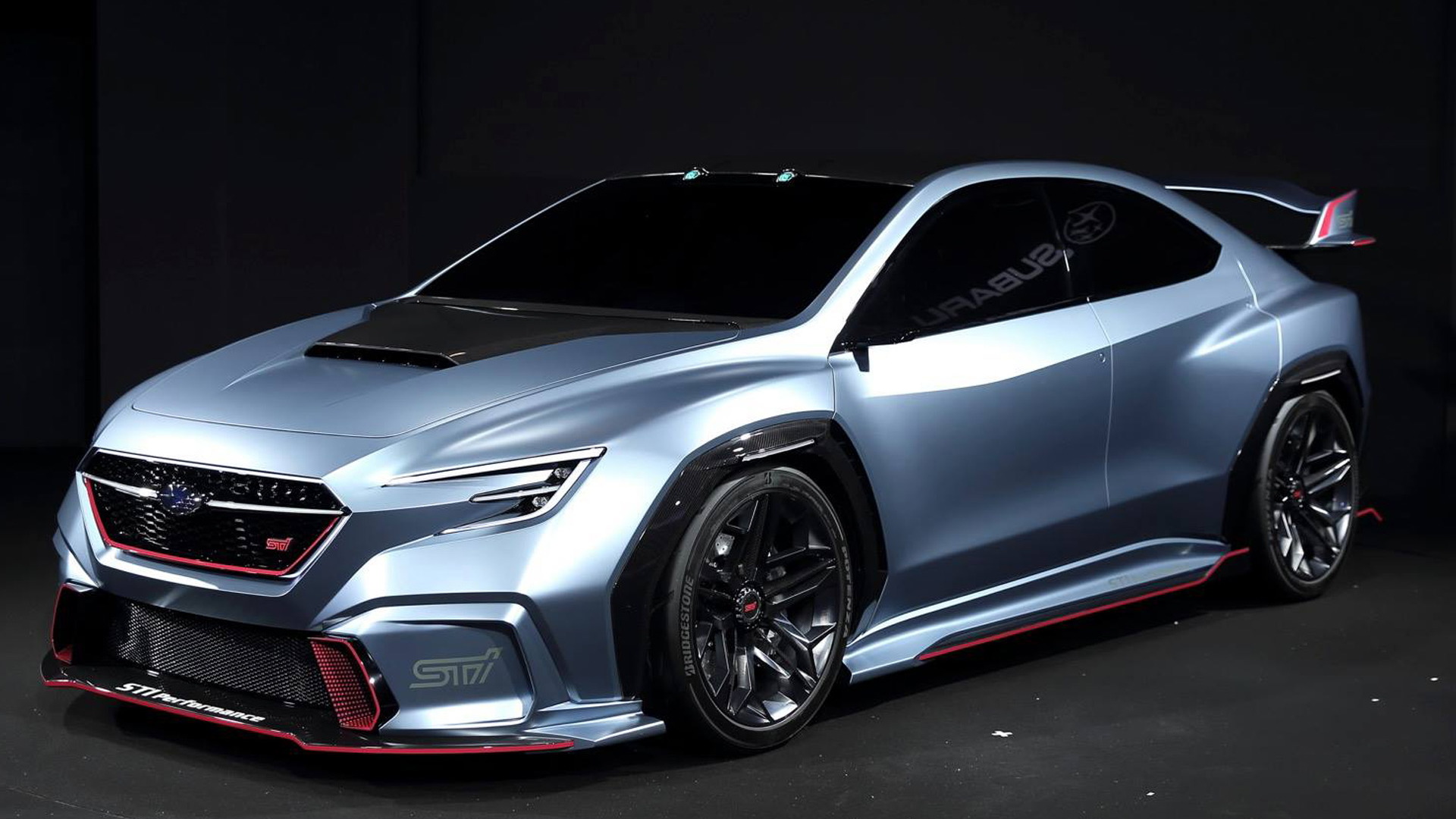 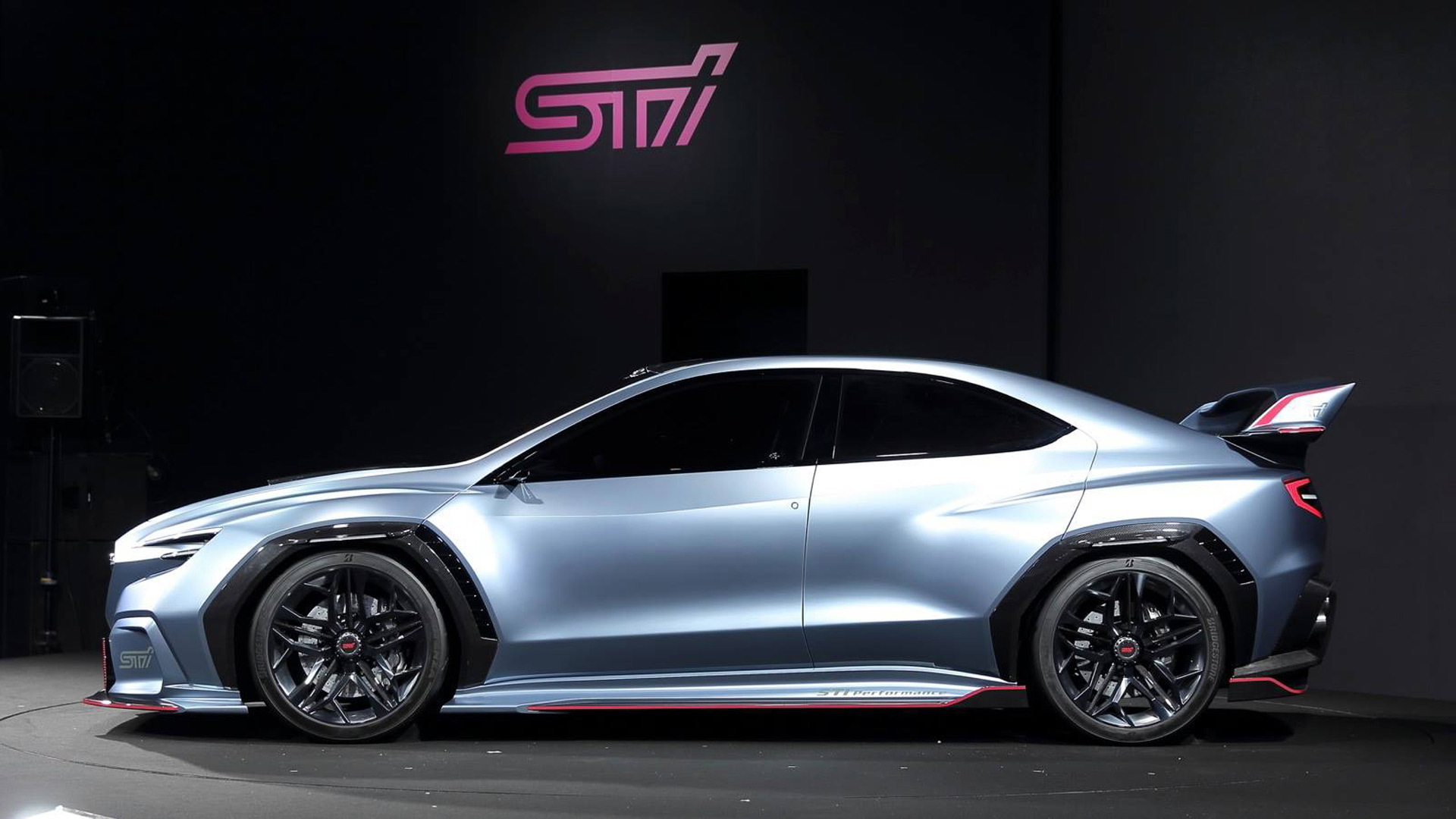 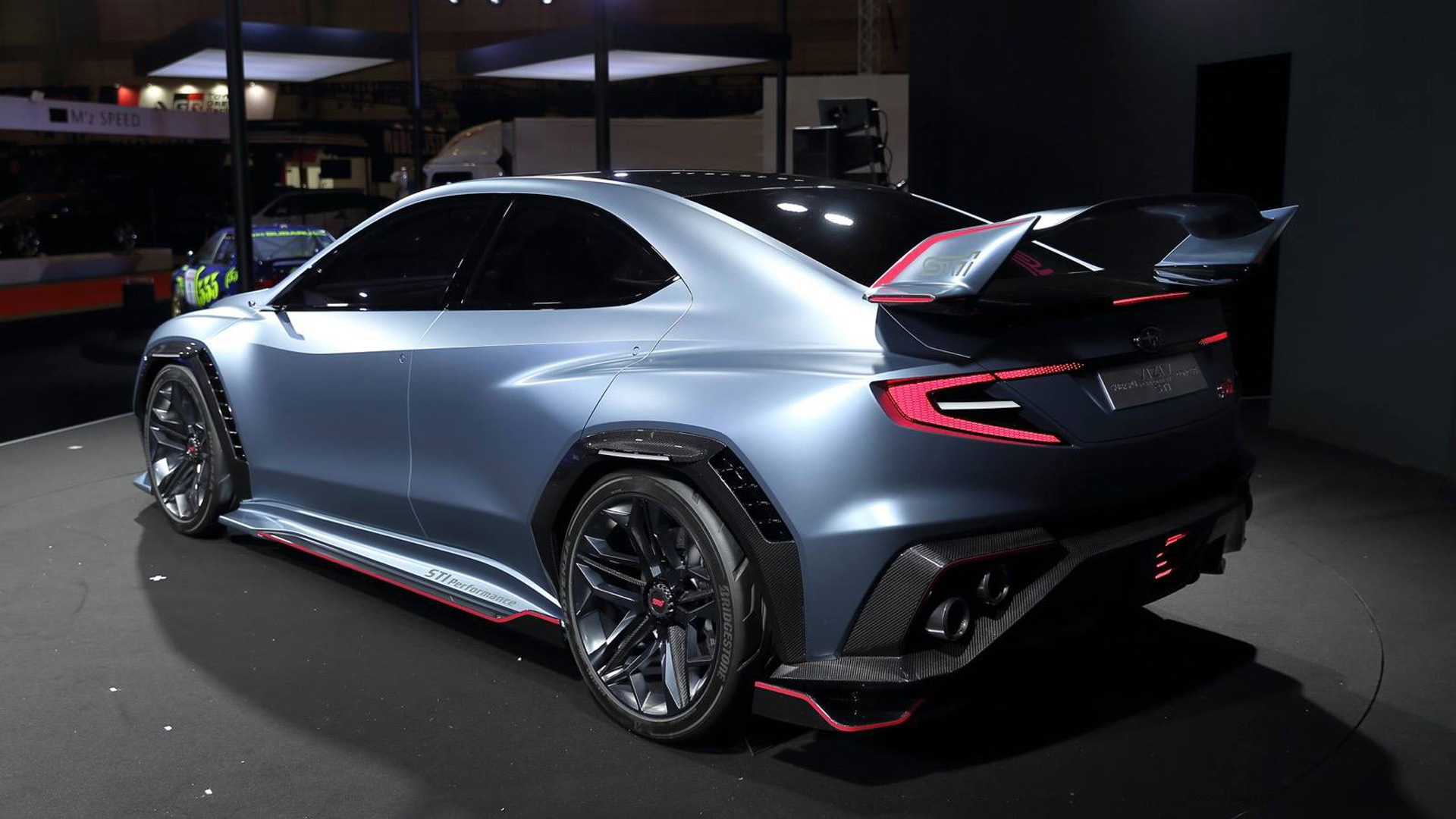 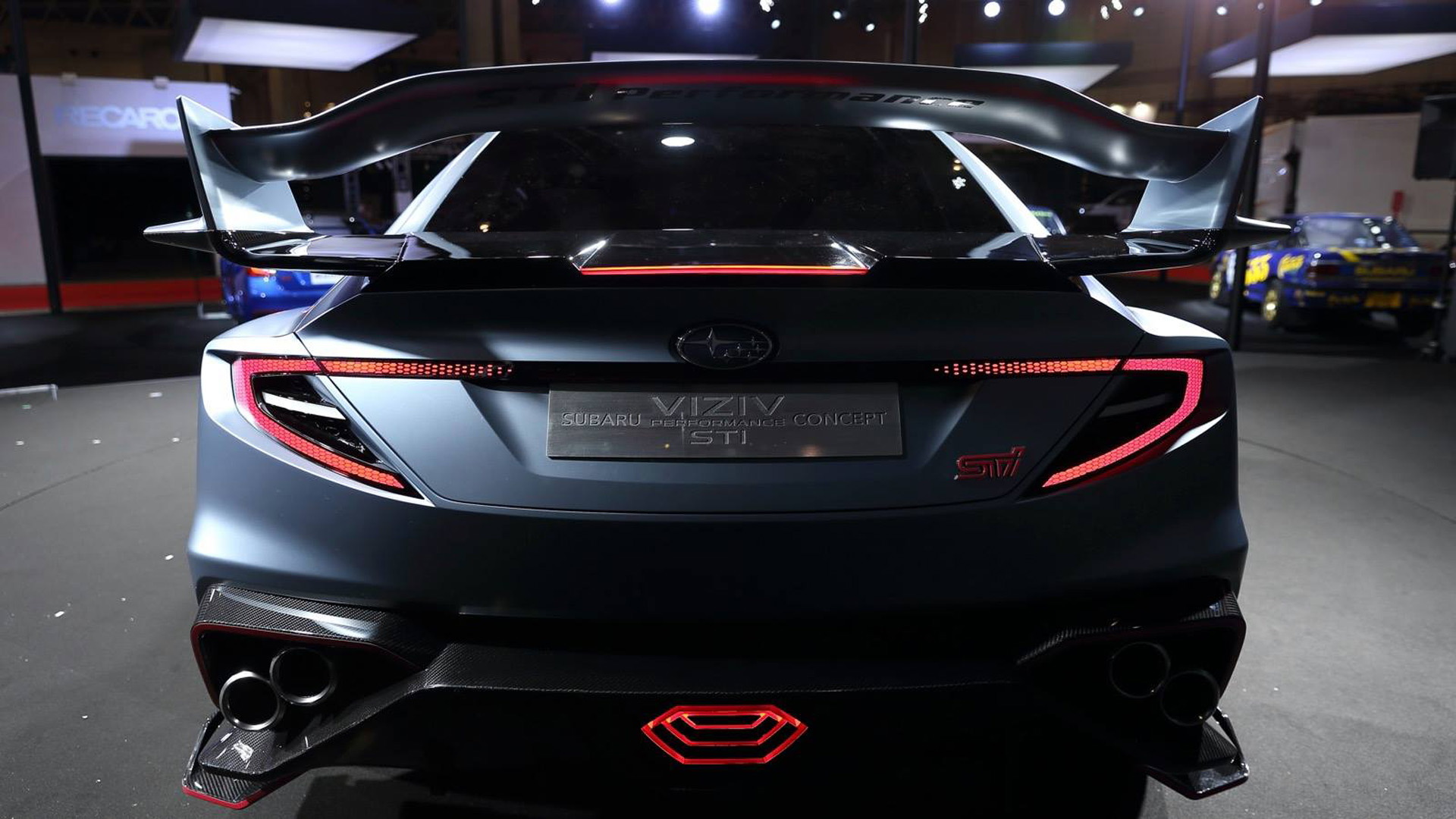 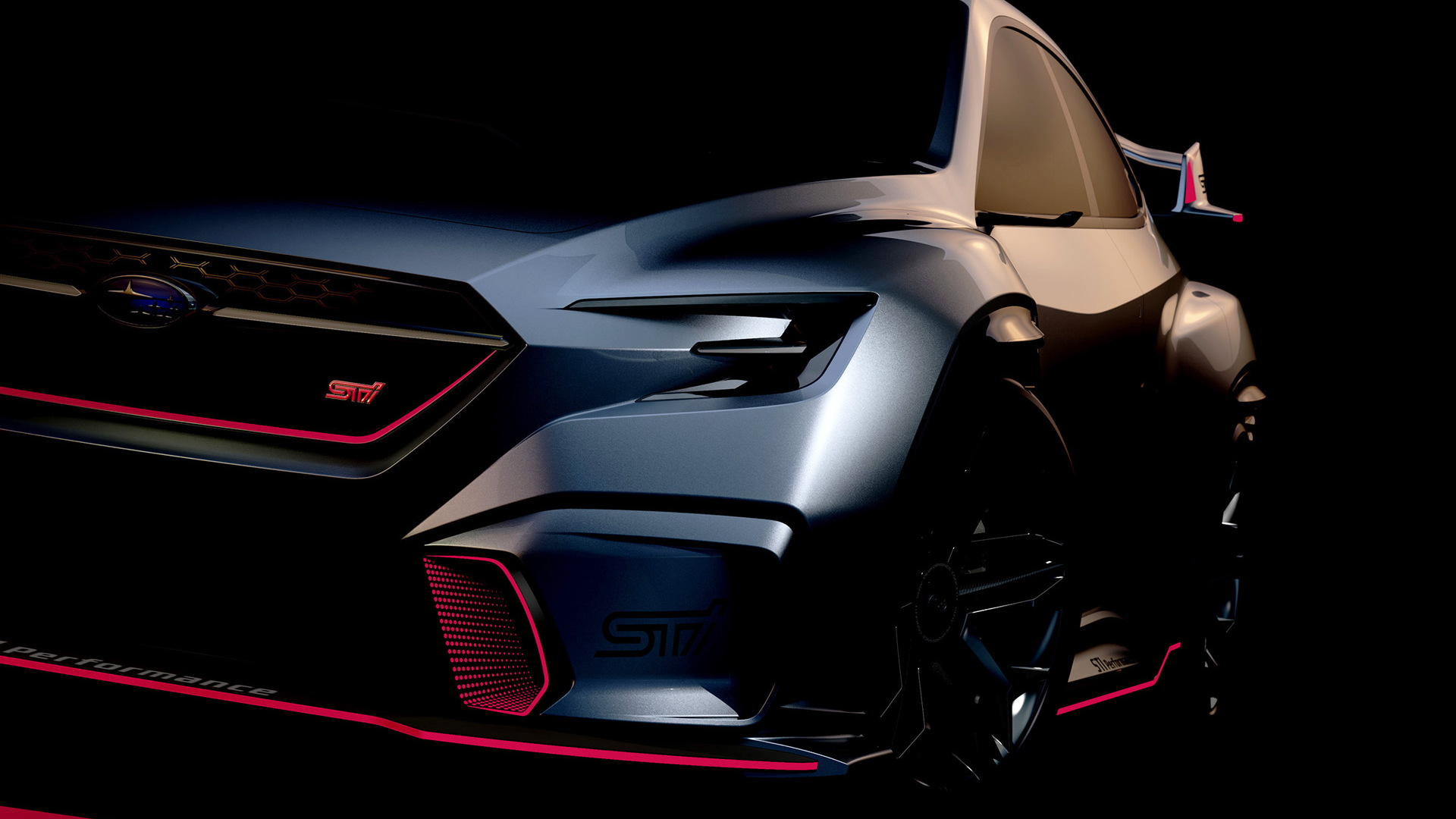 Subaru on Friday took the covers off a concept that may just preview the next-generation WRX STI.

The Viziv Performance STI debuted at the 2018 Tokyo Auto Salon, and as the name suggests the car is what the original Viziv Performance would be like if tuned by the men and women at Subaru Tecnica International, the official motorsports and tuning arm of Subaru.

Subaru says the concept embodies the brand's vision for making cars that deliver more “enjoyment and peace of mind.”

There's a massive rear wing attached to the car, a STI staple. There's also a new front fascia that blends into chunky side skirts, and there's also no missing the series of “STI” logos that adorn the car. The only information we have is that the aero elements enhance the pace and handling of the car.

In typical Subaru fashion, we haven't heard much about the next WRX and its more potent WRX STI sibling. The last we heard, the cars were unlikely to be here before 2020 and that the WRX STI may utilize some form of hybrid technology. Given the way emissions regulations are headed, it's not an unlikely outcome. There's probably one thing you can count on, though; the cars should maintain a sedan body style since both Viziv Performance concepts are also sedans.

For more from the Tokyo Auto Salon, head to our dedicated hub.