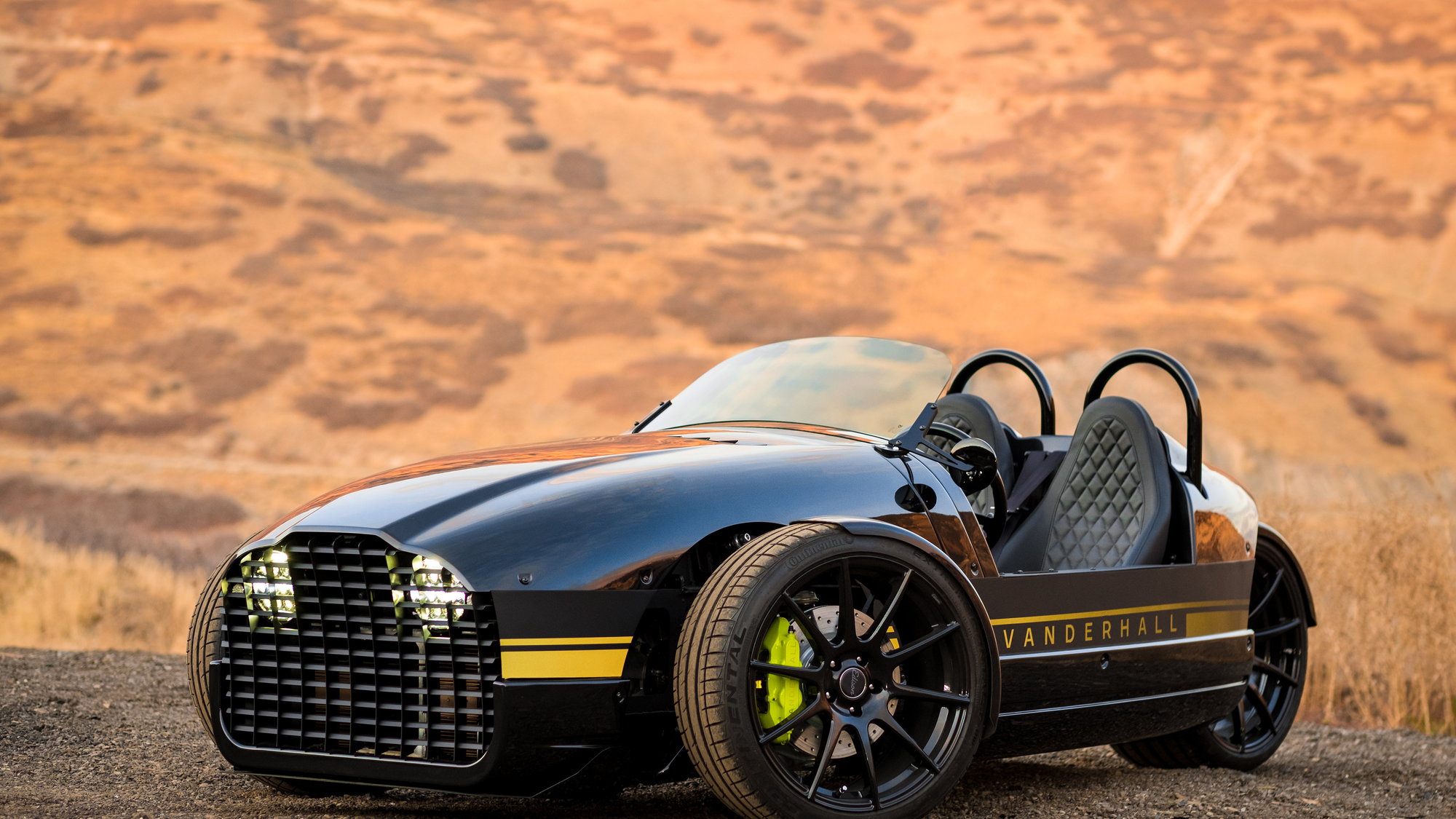 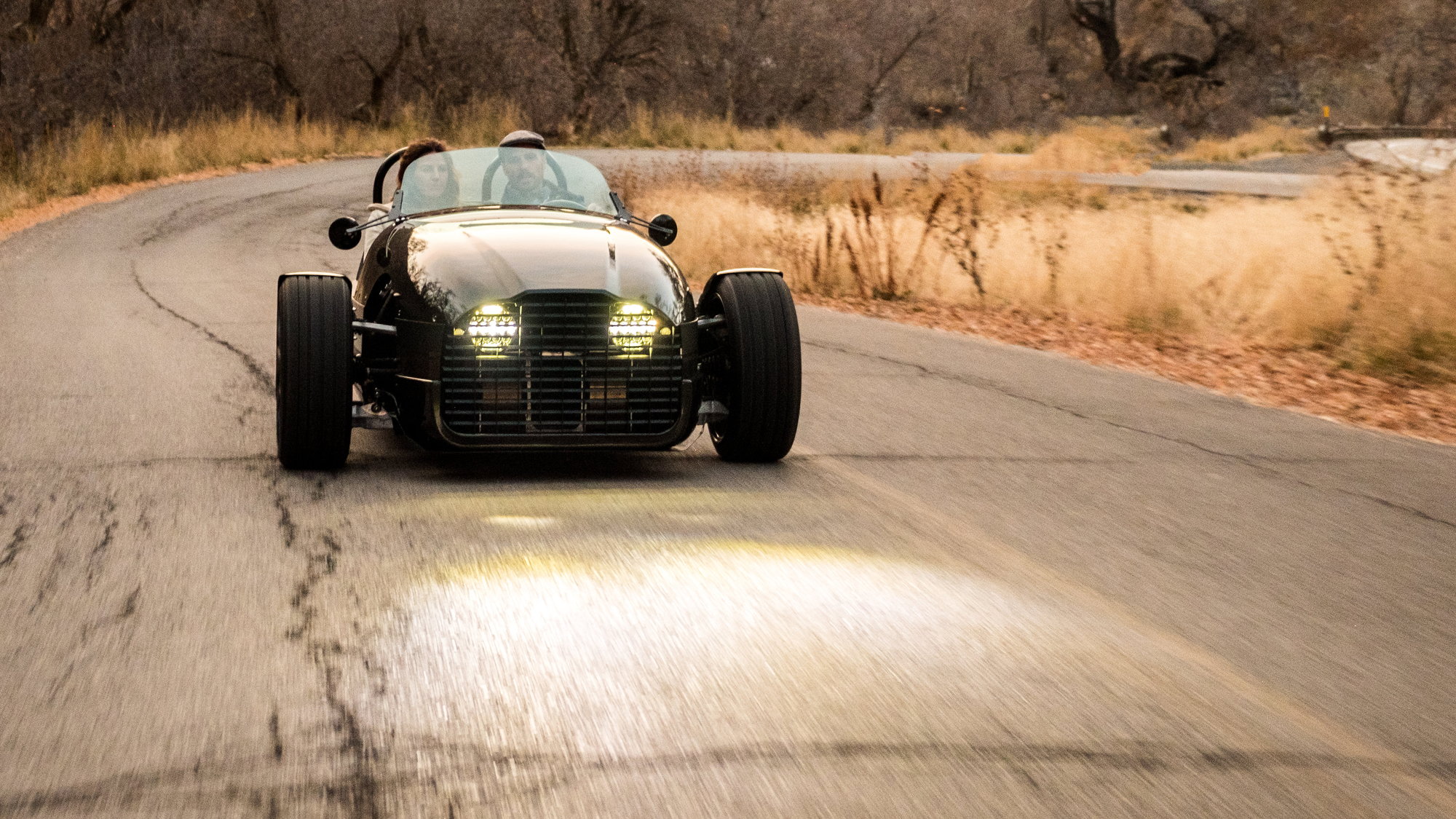 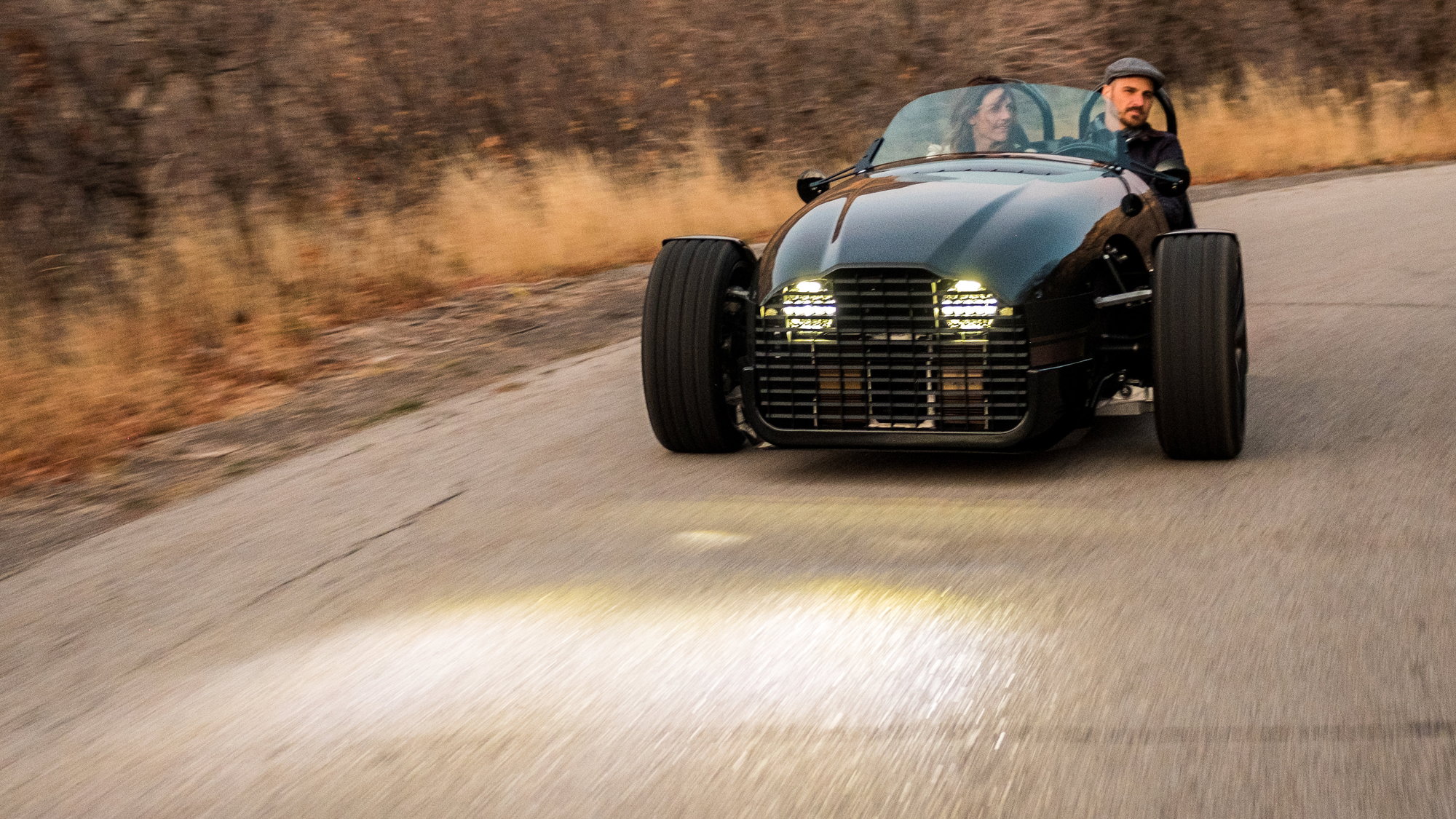 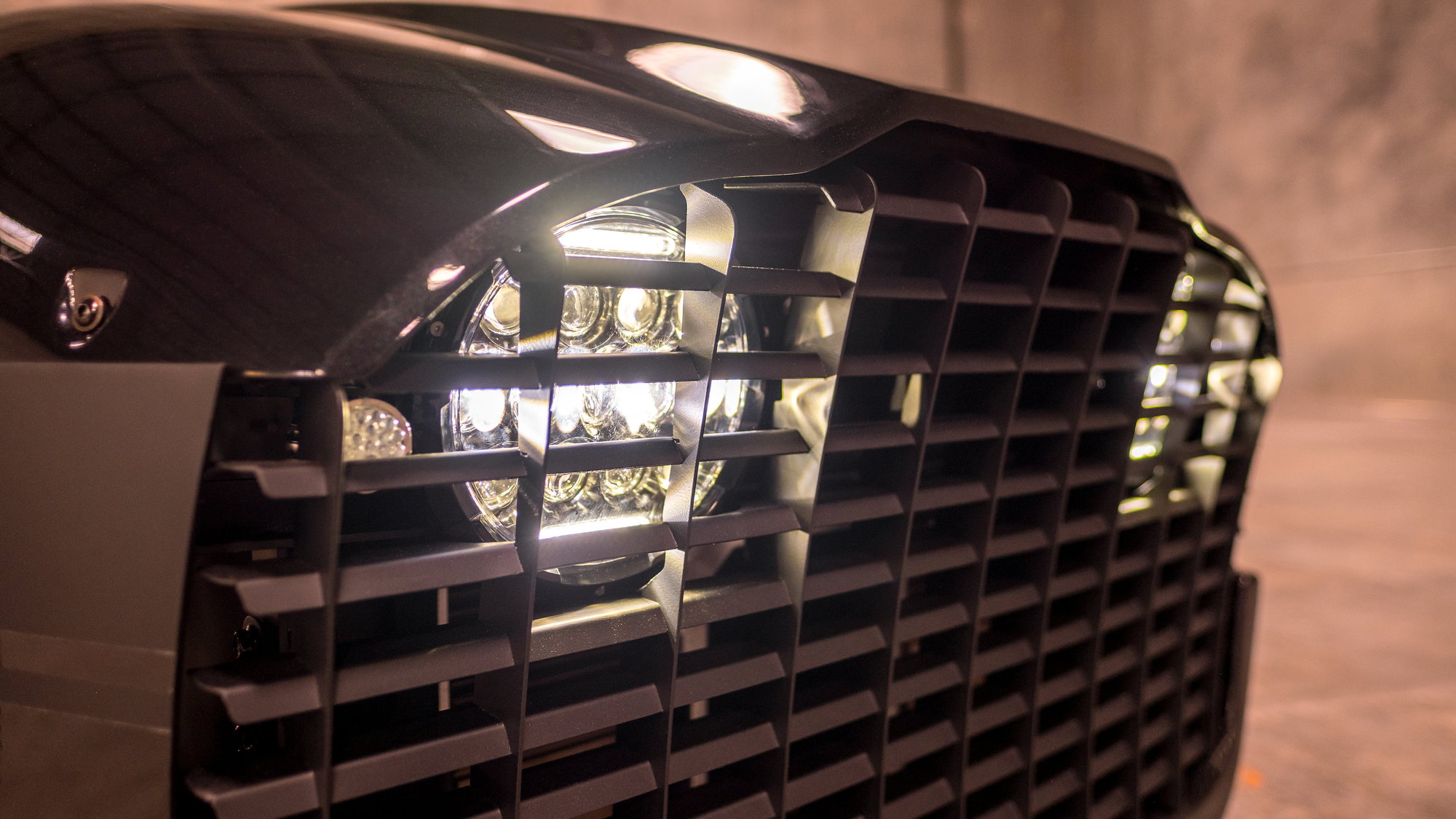 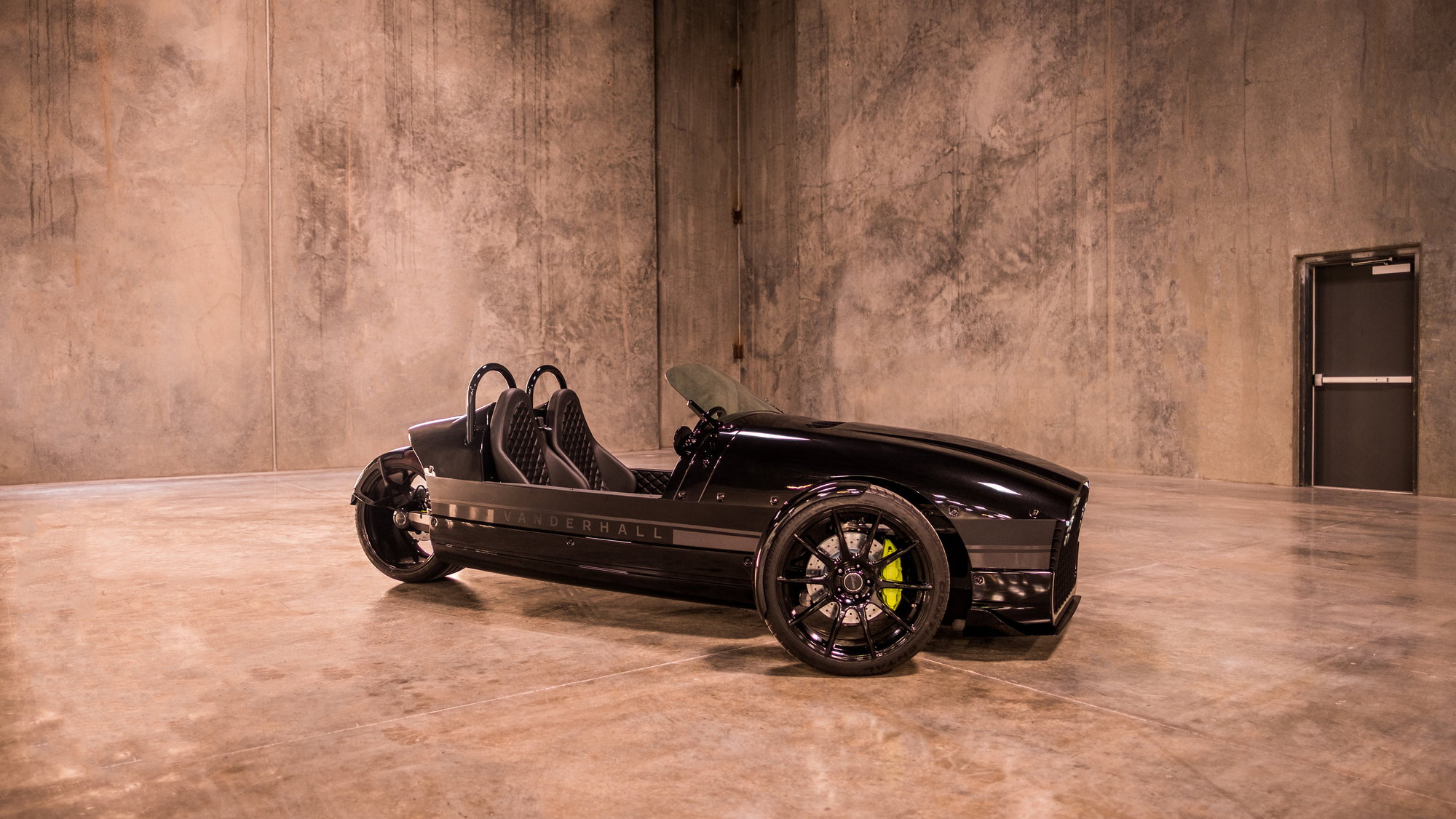 Vanderhall is a company best known for its take on the reverse trike. These $30,000-or-so 3-wheelers are a fun alternative to driving any sort of normal 4-wheel means of conveyance. They don't have the charm of, say a Morgan 3 Wheeler, but they're entertaining enough in their own right. Now though, it seems Vanderhall has a new trick up its sleeve. Say hello to the Vanderhall Edison², which shuffles in an all-electric offering into the trike builder's lineup.

Based on Vanderhall's Venice, the Edison² is also a reverse trike so we have a vehicle with two wheels up front and a single wheel at the back. Where the Venice employs a 1.4-liter turbocharged inline-4 borrowed from General Motors, the Edison² presses forward with a pair of AC motors and a 30-kilowatt-hour lithium-ion battery pack.

Using the gasoline engine, the Venice produces 180 horsepower and the Edison² is right on par with that number using its electric setup. Jump to the torque side of the equation, however, and you'll find quite a bit more thrust on tap. While the Venice sees 185 pound-feet of torque at the ready, it's the Edison² that's poised to pull out in front thanks to 240 lb-ft. And thanks to a curb weight of just 1,400 pounds, the torque helps the Edison² run from 0-60 mph in just 4 seconds.

An EV is nothing without decent range though, and the Edison² has that covered as well. Vanderhall is claiming a range of over 200 miles on a full charge. That's dependent on driving conditions, of course, but it's still a strong rating for a vehicle that's not likely to serve as a daily driver.

The starting price over $34,950 puts the Edison² just a few thousand dollars higher than its gasoline-powered sibling. That number should be quite a bit lower than the electric 3-Wheeler that Morgan is cooking up as well. The British builder has had an EV in the works for a few years now, and it appears ready to land in the market starting in the third quarter of 2018. Vanderhall says it's ready to make deliveries of its Edison² starting in the second quarter of this year.

Morgan has always had the more enticing gasoline-powered 3-wheel offering. Now though, it seems Vanderhall is ready to put some pressure in this space on the EV side of the game.