For most people, anything north of 400 horsepower is quite intimidating. It's a massive amount of waiting energy that's set to be released at a moment's notice.

Still, we live in a golden age of horsepower, which means there is a heck of a lot of vehicles you can choose from that offer far more power than you'll ever need. One such vehicle is the Chevrolet Camaro ZL1. Thanks to its 6.2-liter supercharged V-8, there's 650 horsepower on tap. But if you need even more, you can always ring up John Hennessey at Hennessey Performance Engineering.

The Texas tuner is happy to dial your Camaro ZL1 into the power stratosphere, should you ask for it. That's just what Hennessey did for a customer looking to juice up his brand-new Camaro ZL1 1LE. The car has been given a package that transforms it into The Exorcist. No longer is the owner hampered by the mere 650 hp that arrives in stock trim. Now there's 1,000 horsepower and 996 pound-feet of torque at his disposal. 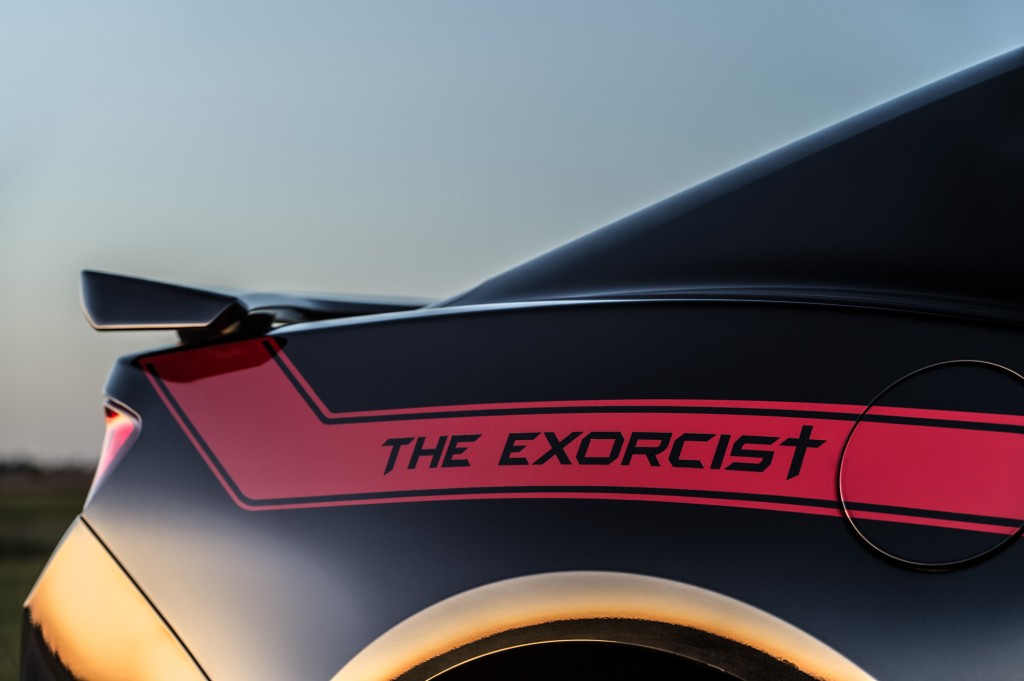 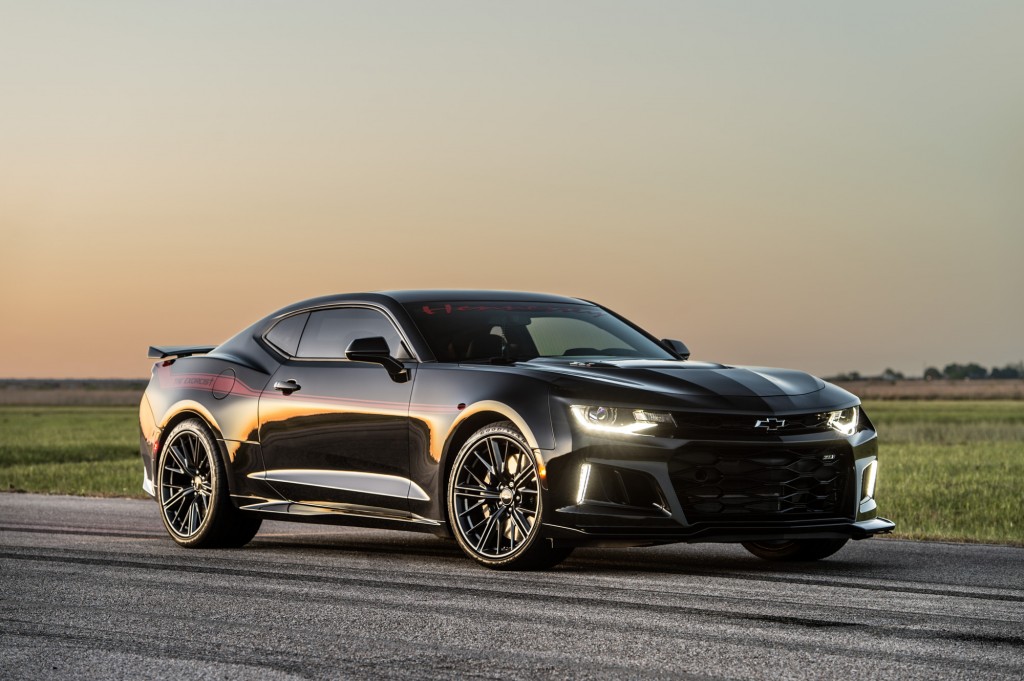 A better person to dispatch all that power, however, would be a person intimately familiar with high-performance products from General Motors. Such a person exists in the form of former GM engineer John Heinricy. Hennessey tapped Heinricy to provide an "exploratory" lap for the owner of The Exorcist. Despite the tight circuit, Heinricy showed the owner what his new road rocket is capable of doing with all of that power under its hood.

It's a modified car that can do more than simply launch forward in a straight line. Though if the owner wanted to rip through a quarter mile, it could be handled in less than ten seconds. And turns definitely aren't an issue for the ZL1 1LE, as the car can lap the notorious Nürburgring in a time of just 7:16.04.

It's a loud, fun way to spend nearly $120,000. And it's all the better when you get to see how far the car can be pushed when it's in the hands of a true professional.