For 2018, Honda will not implement any changes to its banner hot hatchback, the Civic Type R, but will raise the price slightly higher than what it was in 2017 model year.

Thankfully, that's still quite a value. Although there are no extra options (the Civic Type R comes in one Touring trim), features such as 20-inch wheels with 245/30ZR Continental SportContact 6 tires, Brembo brakes, sport seats, a sport steering wheel, a 7.0-inch touchscreen infotainment and navigation are all standard. As are bragging rights for fastest front-wheel-drive car around the Nürburgring, thanks to the Civic Type R's 2.0-liter turbocharged VTEC inline-4 engine. Power remains identical to the 2017 model year at 306 horsepower and 295 pound-feet of torque. 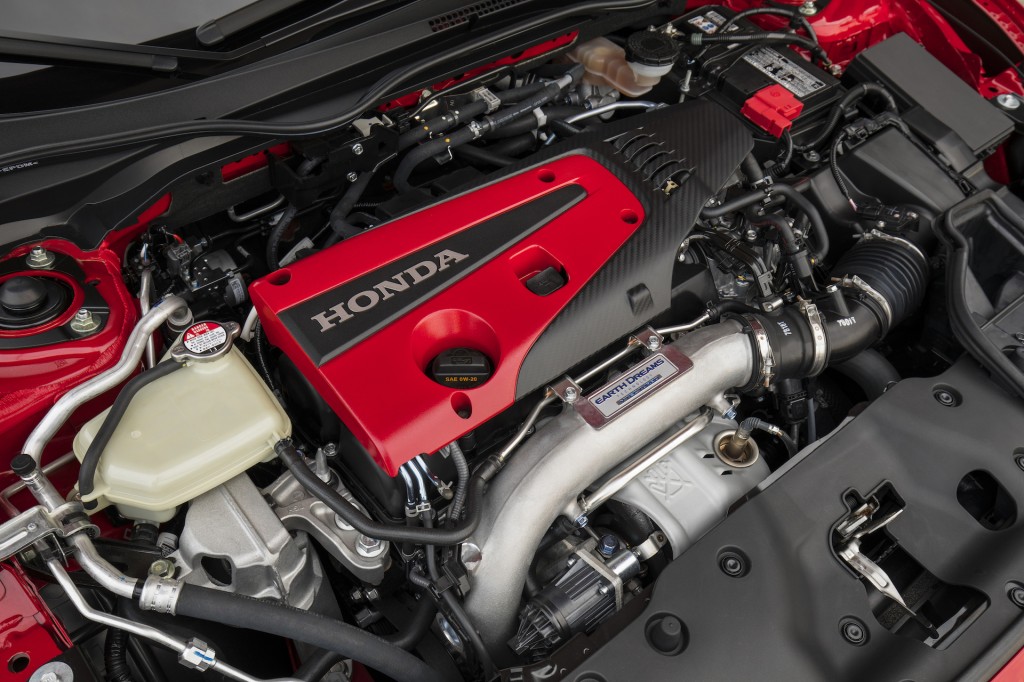 In the near future, the one-trim strategy could change. Previous reports state Honda may add more power to the Type R and even all-wheel drive. Honda could also explore a low-cost Type R as well. Noting the Civic Si's power gap to big brother Type R, Rob Keough, senior product planner on the Civic, said in June there is a possibility for a Civic to bridge the gap between both.

Such a car could use a detuned version of the 2.0-liter turbocharged VTEC engine, though its price would likely approach the $30,000 mark. For the Si, Honda wanted to keep the car very affordable, and to do that, the Type R's engine was off limits.