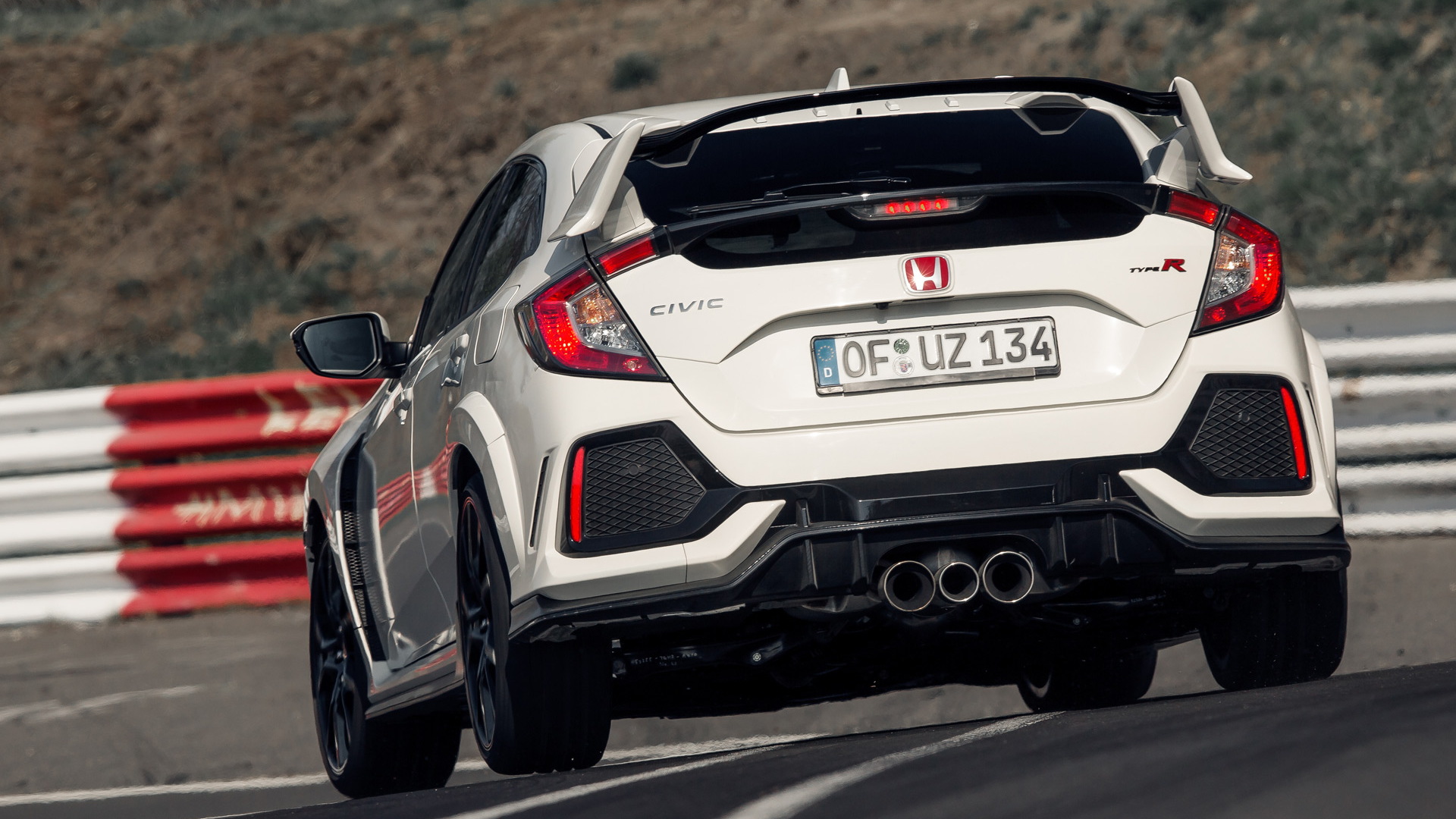 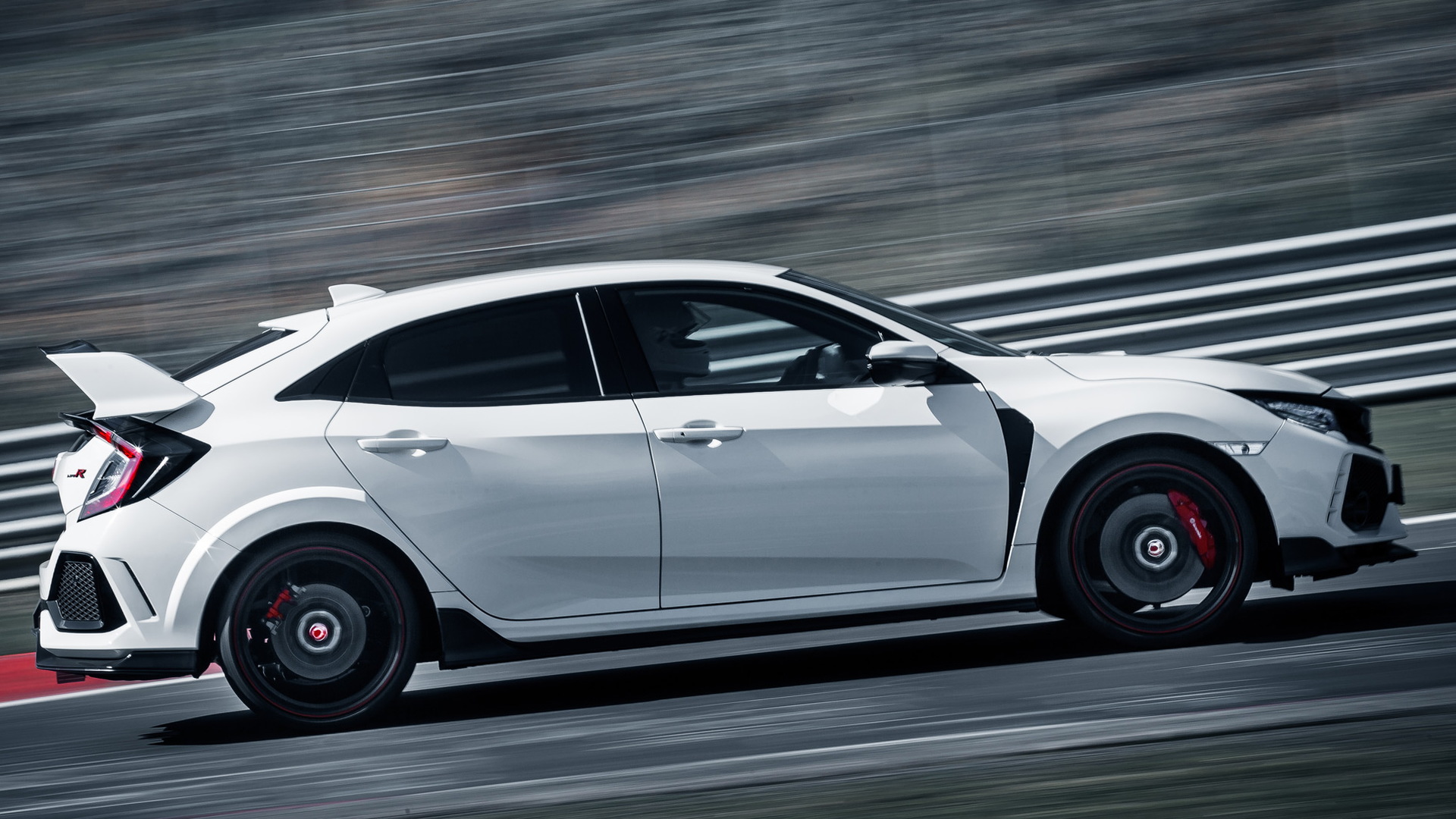 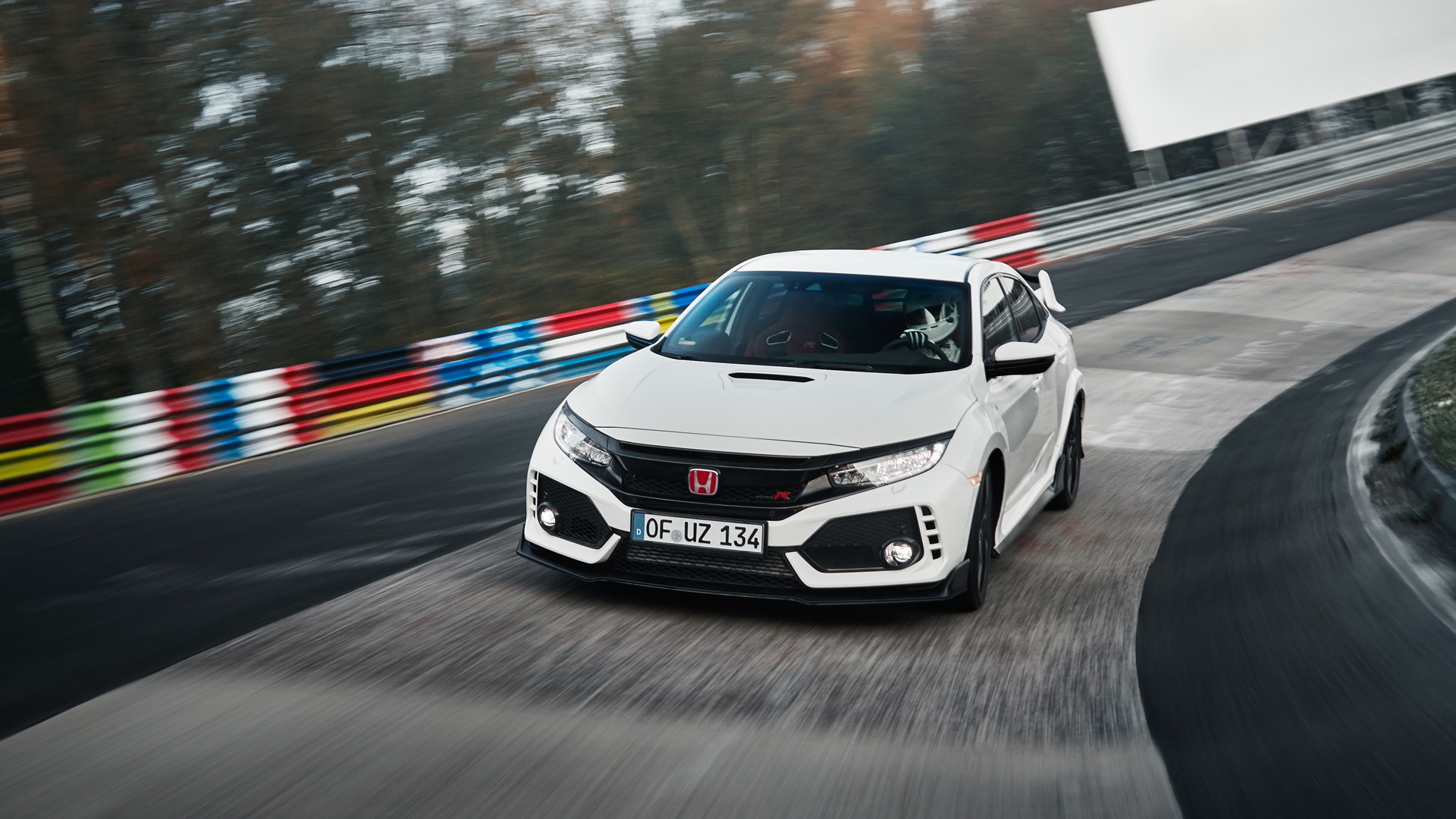 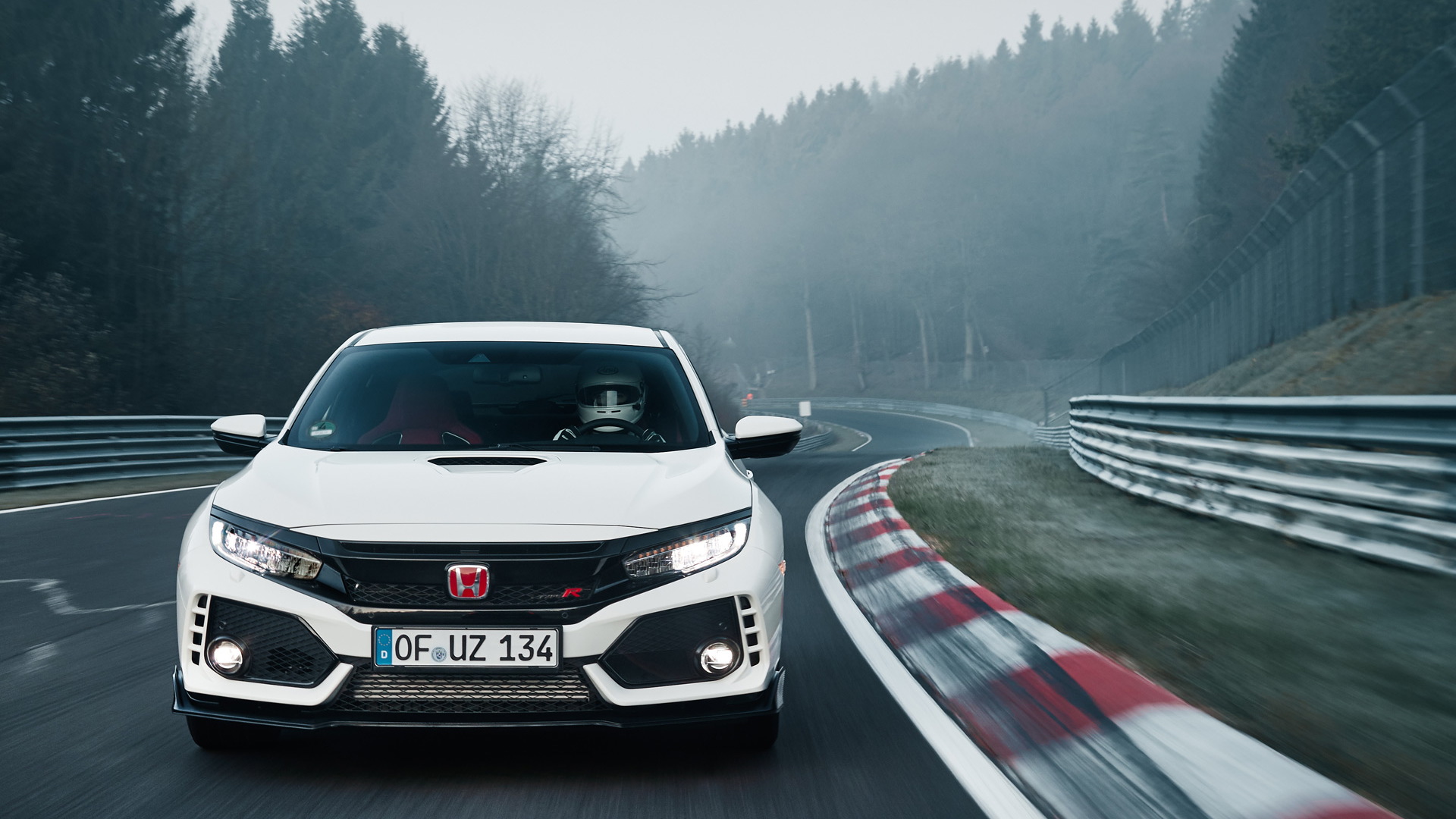 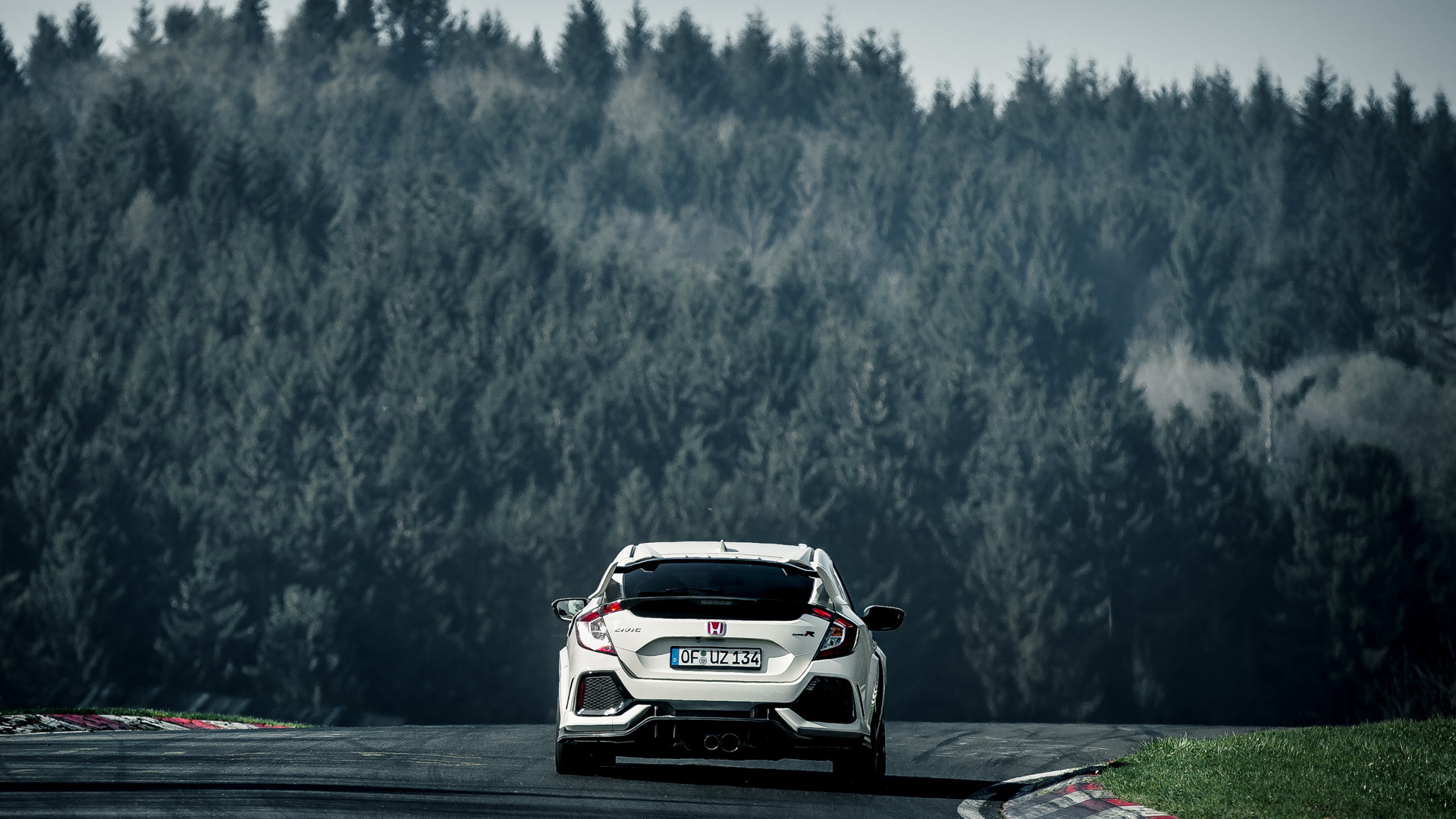 Honda has done it. The automaker’s 2017 Civic Type R is now the fastest front-wheel-drive production car around the Nürburgring.

The 306-horsepower hot hatch required just 7:43.8 to lap the 12.9 miles of the full Nürburgring Nordschleife to reclaim the record from Volkswagen and its Golf GTI Clubsport S. The special Golf GTI set a significantly slower 7:49.21 lap one year ago.

This is the second time that a Civic Type R has held the record. The previous model claimed the record in 2015 with a time of 7:50.63.

Although the 2017 Civic Type R and its predecessor are mechanically similar, a number of mods were implemented to help improve the new car’s time. The list includes a more refined 2.0-liter turbocharged inline-4, lower gear ratios for the standard 6-speed manual transmission, and an aerodynamics package better suited to high-speed stability. Stability is also improved by a wider track and longer wheelbase.

The 2017 Civic Type R’s body is also more rigid than on the predecessor model, has 38 percent better torsional stiffness, and is also 35 pounds lighter. Finally, a new multi-link suspension setup at the rear enhances stability under braking and reduces the total roll movement of the car, enabling later braking into corners and helping to achieve higher cornering speeds during the lap.

Honda notes that the car used for the record attempt was a pre-production example with the same specification destined for production—including the tires. A roll cage was installed but according to Honda did not provide any additional rigidity to the body frame. The extra weight of the cage was compensated for by the removal of the infotainment system and rear seats.

The 2017 Civic Type R is due on sale in the summer. Pricing hasn’t been confirmed but we’re expecting a starting figure in the mid-$30,000-bracket, which stacks up right against rivals such as the Ford Focus RS and VW Golf R.