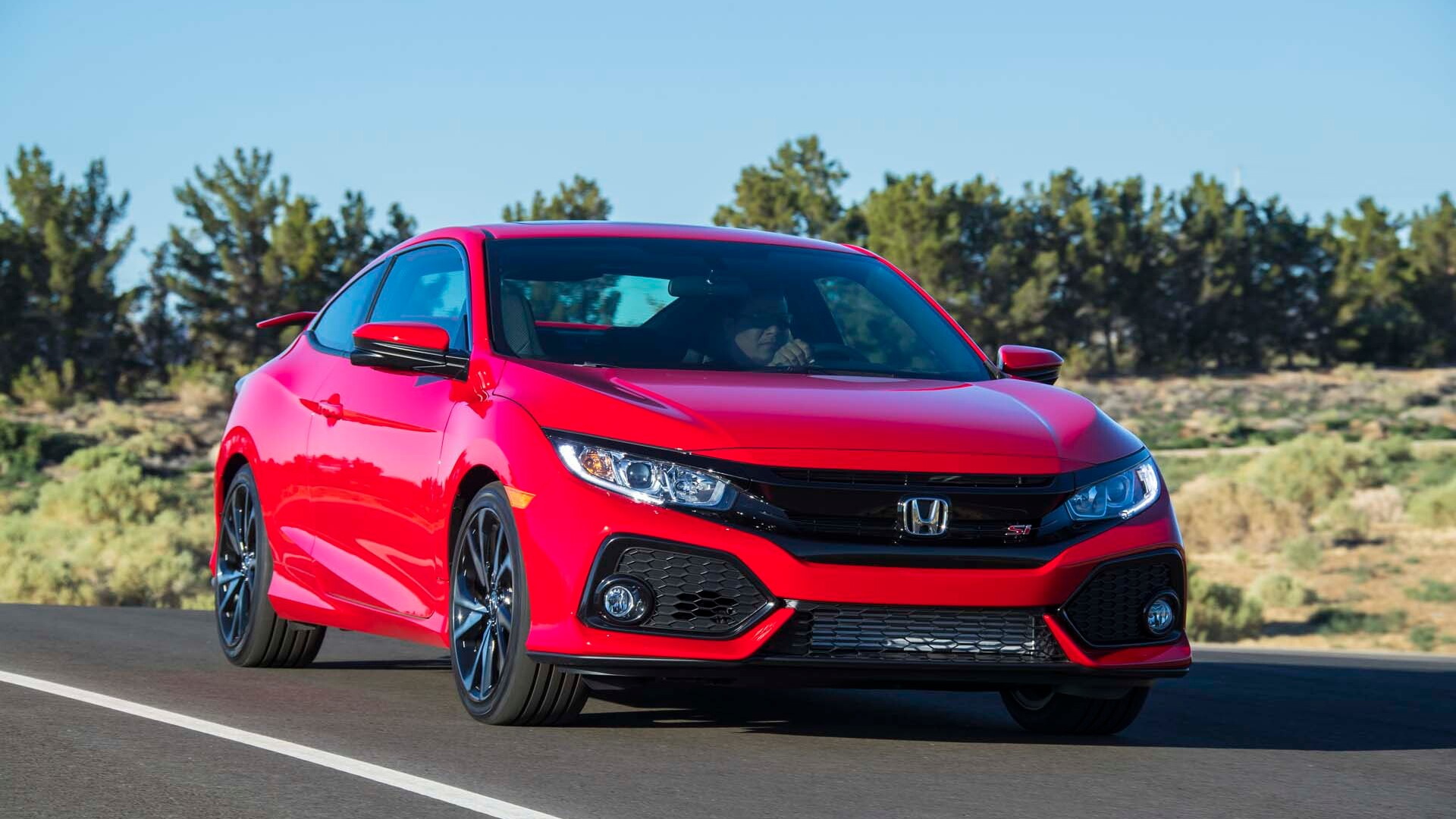 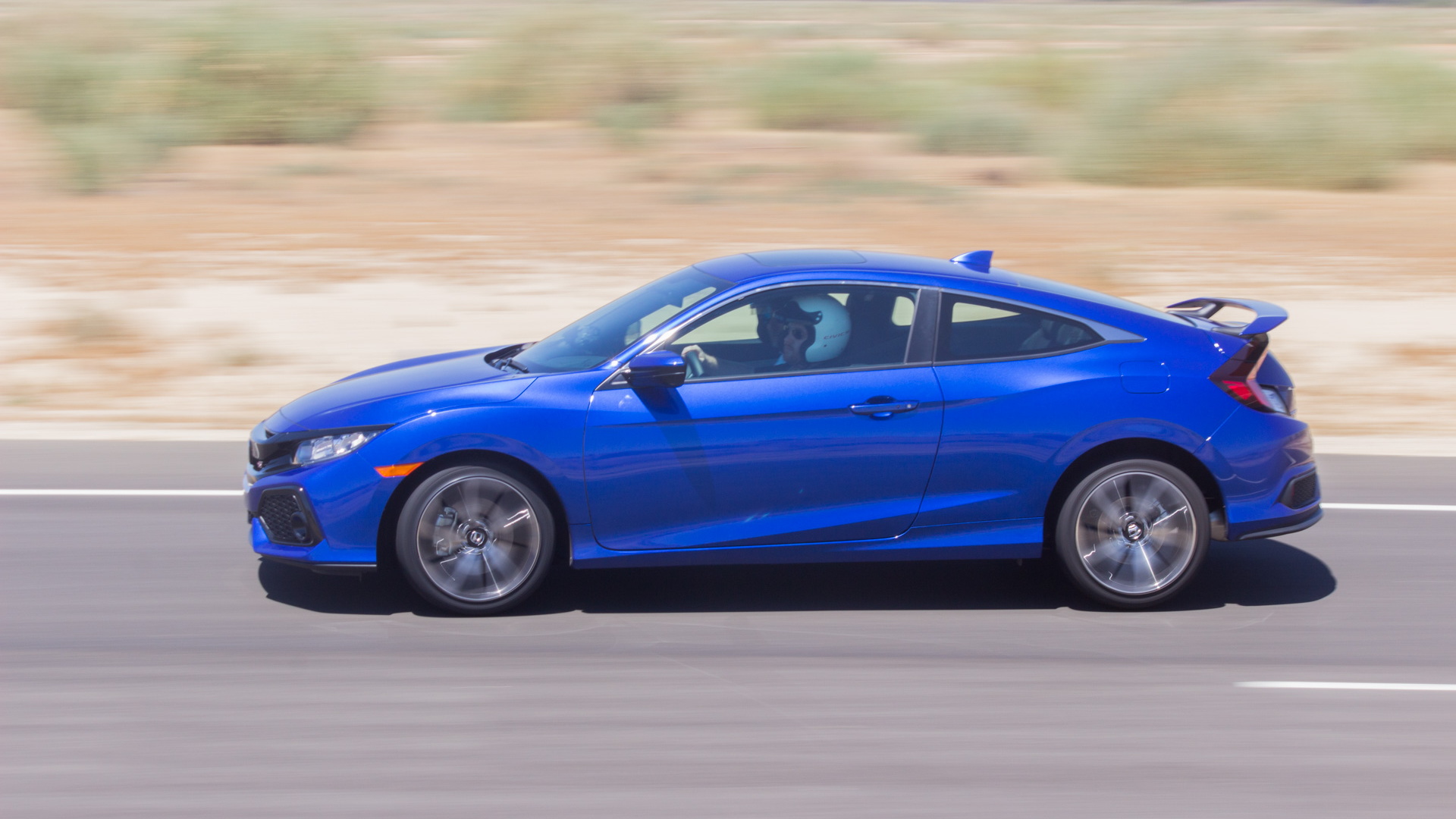 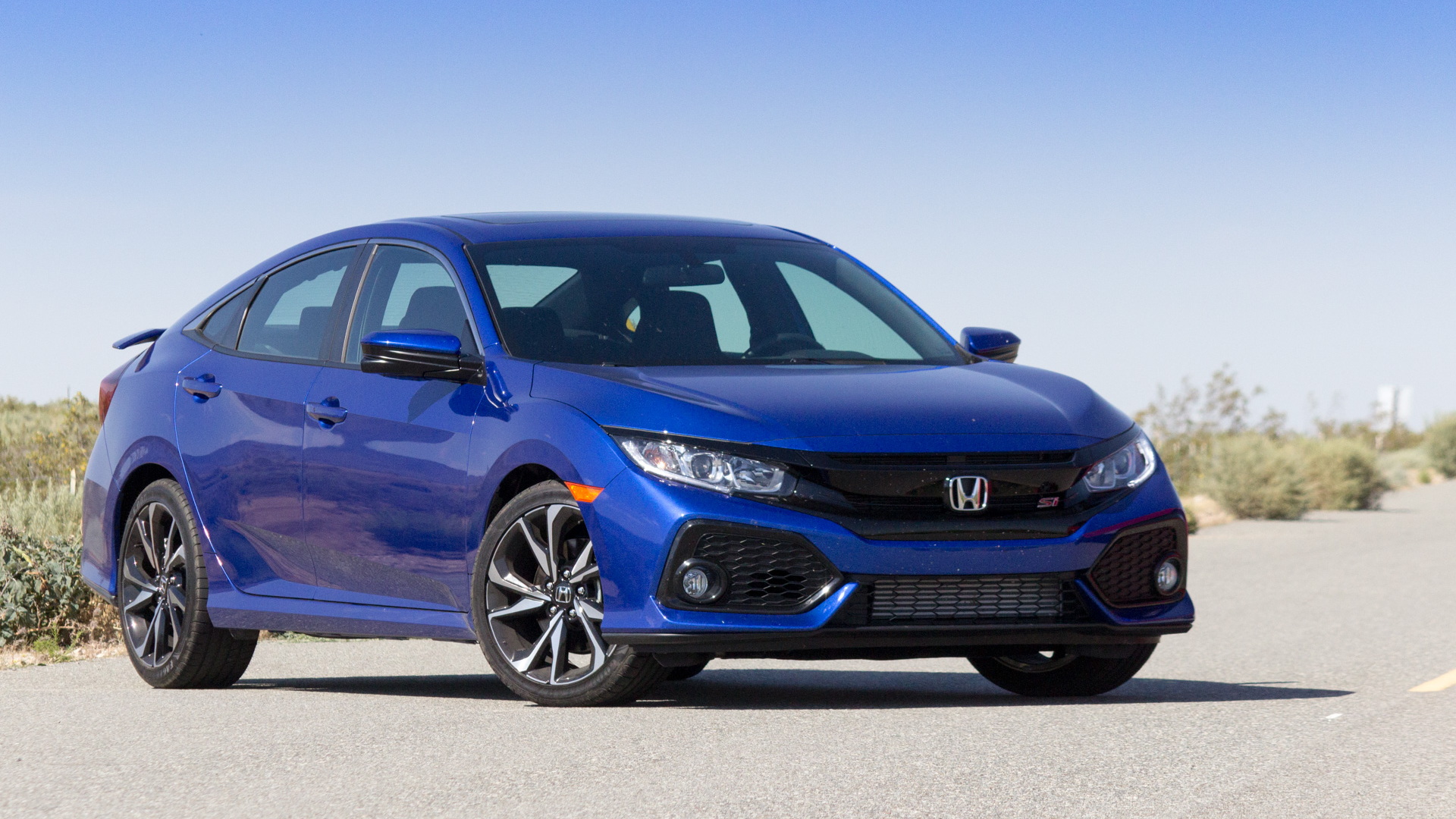 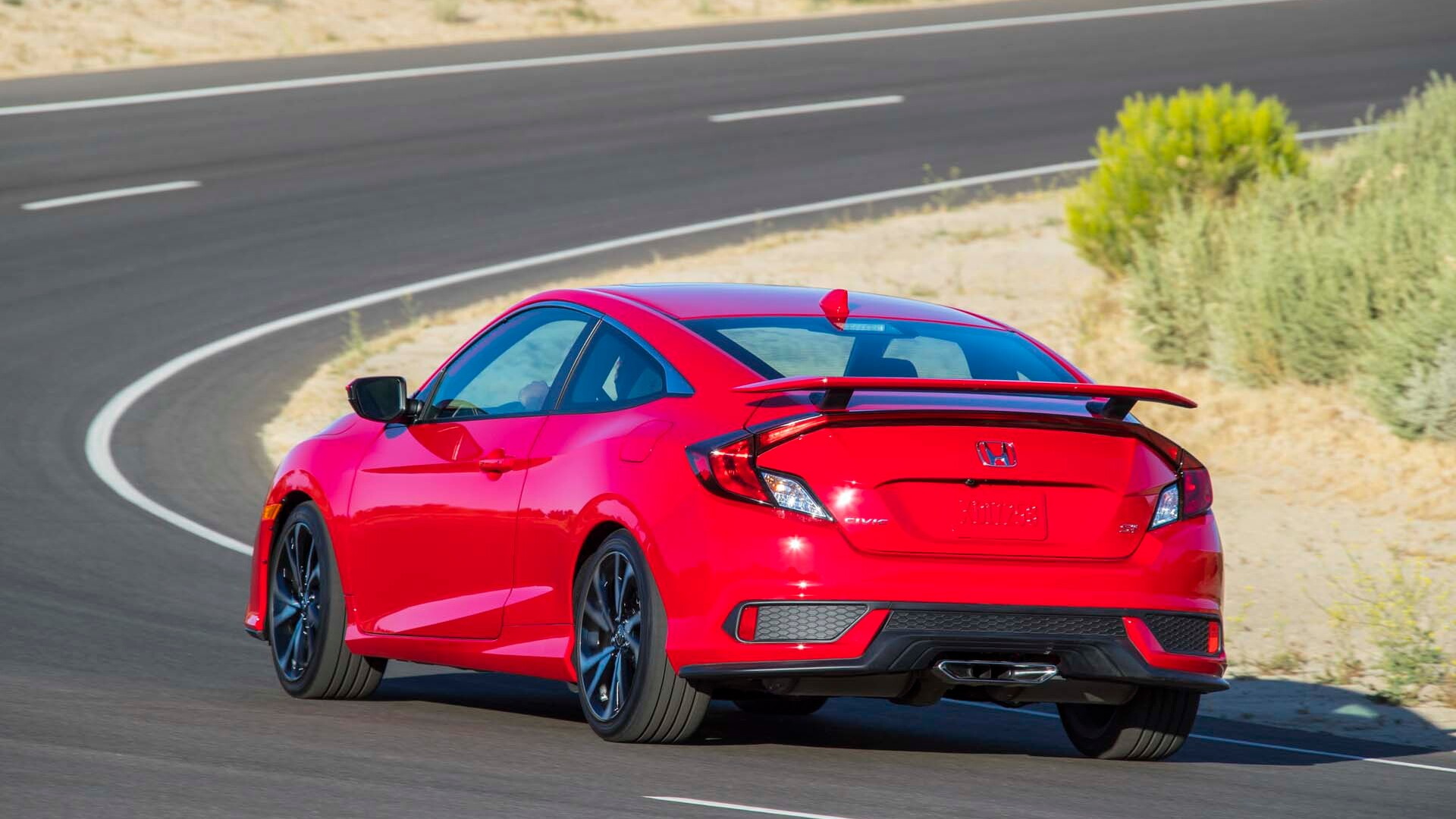 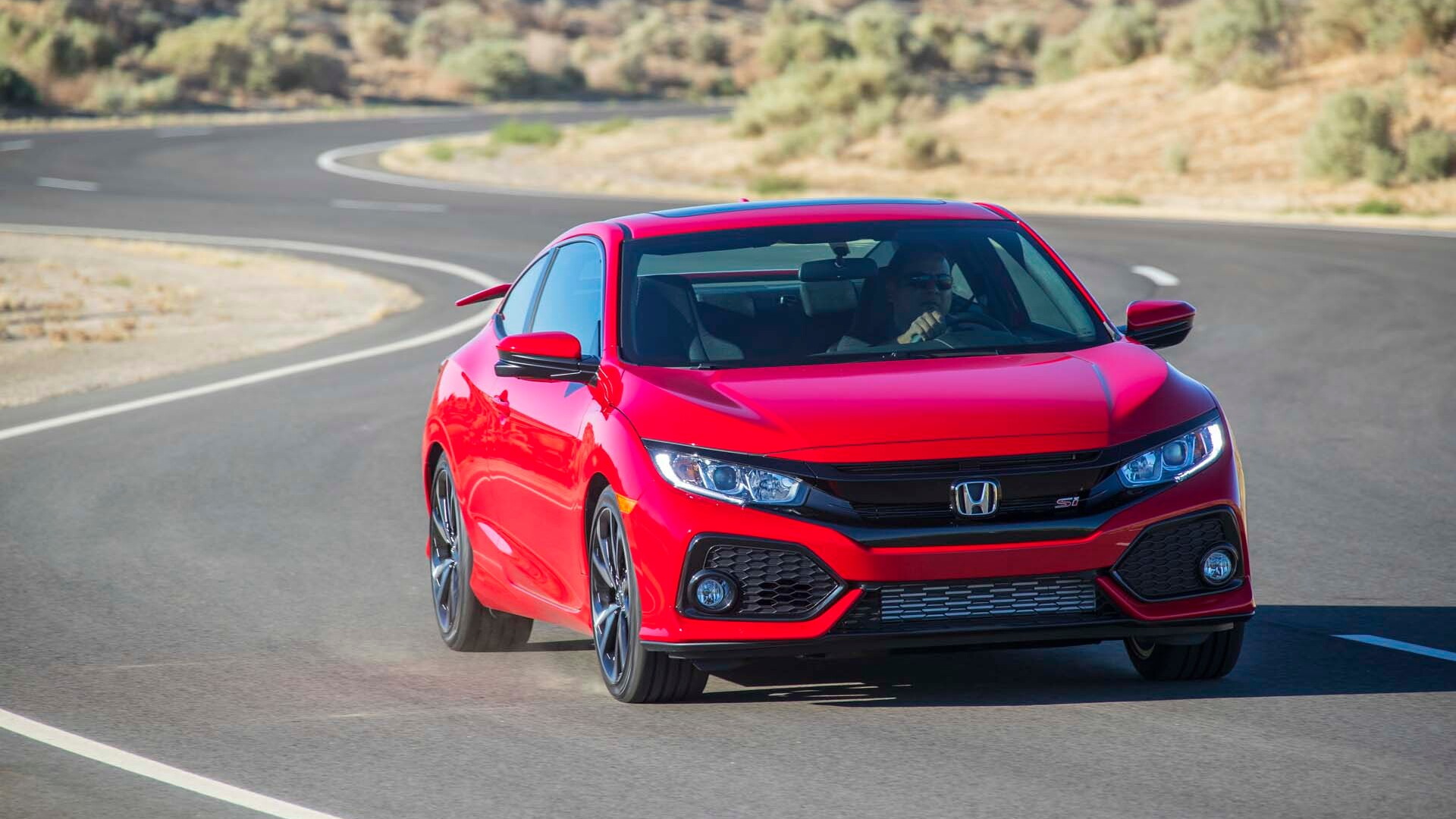 When initial specifications began to trickle out surrounding the 2017 Honda Civic Si, there were two courts. One court realized the car would be a blast to drive. The other felt the power ratings were much too low.

Experiences may vary per driver, but the Civic Si is still a hoot to toss around—even with 205 horsepower and 174 pound-feet of torque and without the iconic VTEC wail. Honda knows those numbers could be much, much higher, but it capped power in the name of reliability. Rob Keough, senior product planner on the Civic, told Automotive News (subscription required) the car's 1.5-liter turbocharged inline-4 is certainly capable of more, but at the cost of long-term reliability.

Engineers told him, "you can tune more power into it, but all of that takes away from the durability of the engine." He went on to say, "Honda likes to build their engines to last hundreds of thousands of miles, so they're working toward that target." It's true—take a look at the vast amount of high-mileage Civics still floating around.

Honda was also keen to keep the Civic Si affordable, and that meant the 2017 Civic Type R's 2.0-liter turbocharged inline-4 was off limits. Taking the 2.0-liter mill and detuning it for Si purposes would have put cost closer to $30,000 instead of the current $25,000 price tag, according to the report. A valid argument, but would enthusiasts have been happier?

That's something Honda is willing to explore.

"There's maybe other configurations and things that they can do with (the 1.5-liter) motor," Keough said of his engineers. He didn't rule out the eventual use of a detuned Type R engine, either. Such a car would slot between the mild Si and wild Type R.

Is the world ready for more hot Hondas? We certainly are.