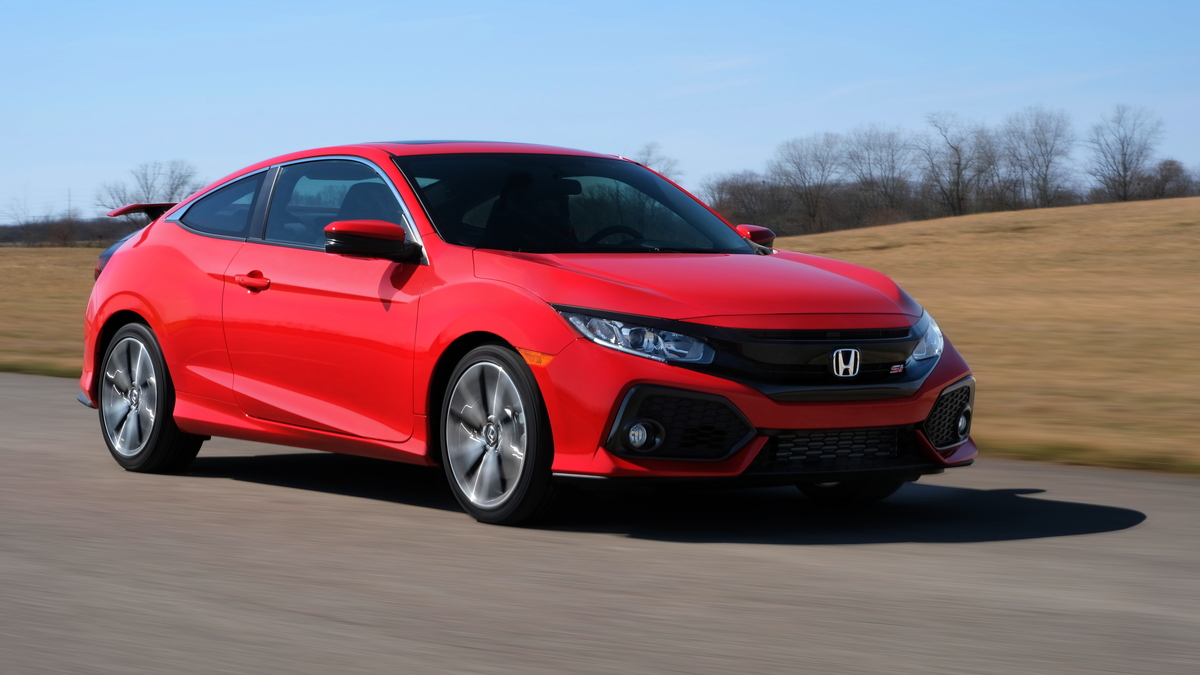 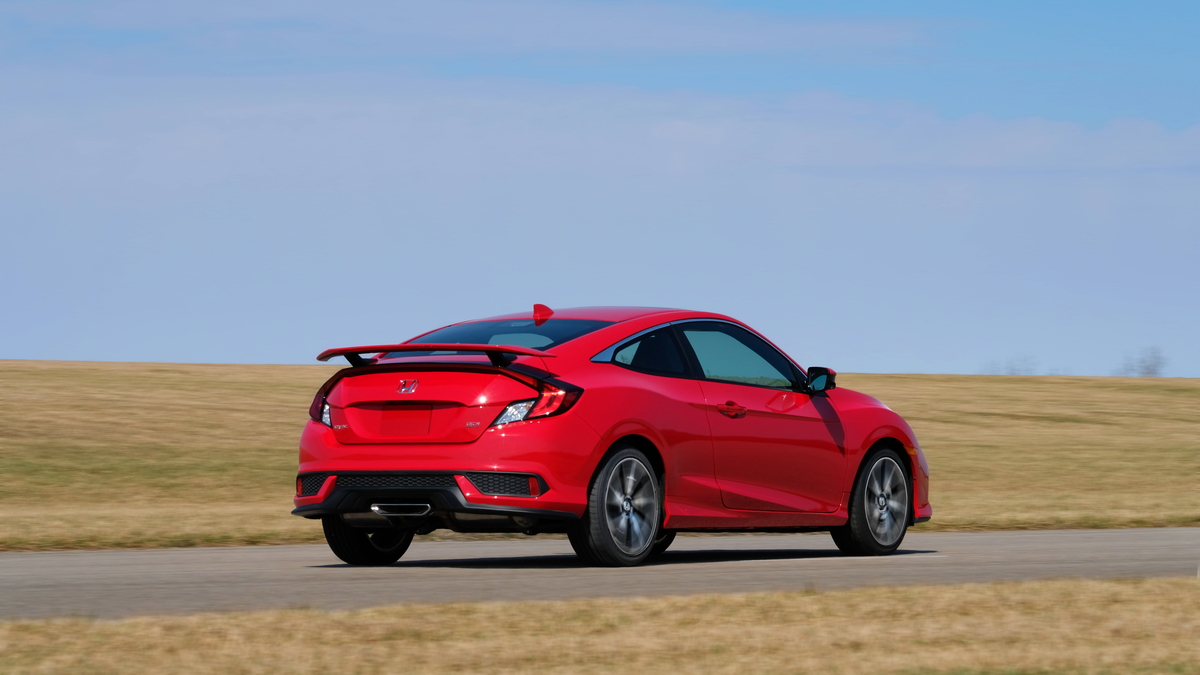 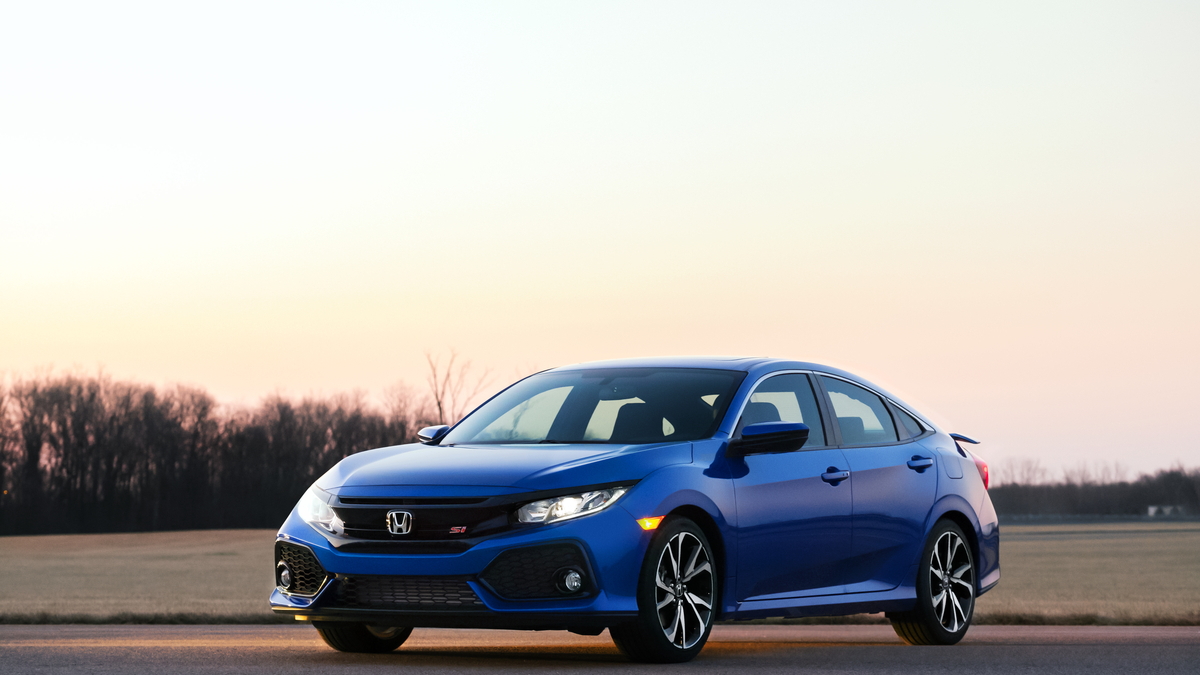 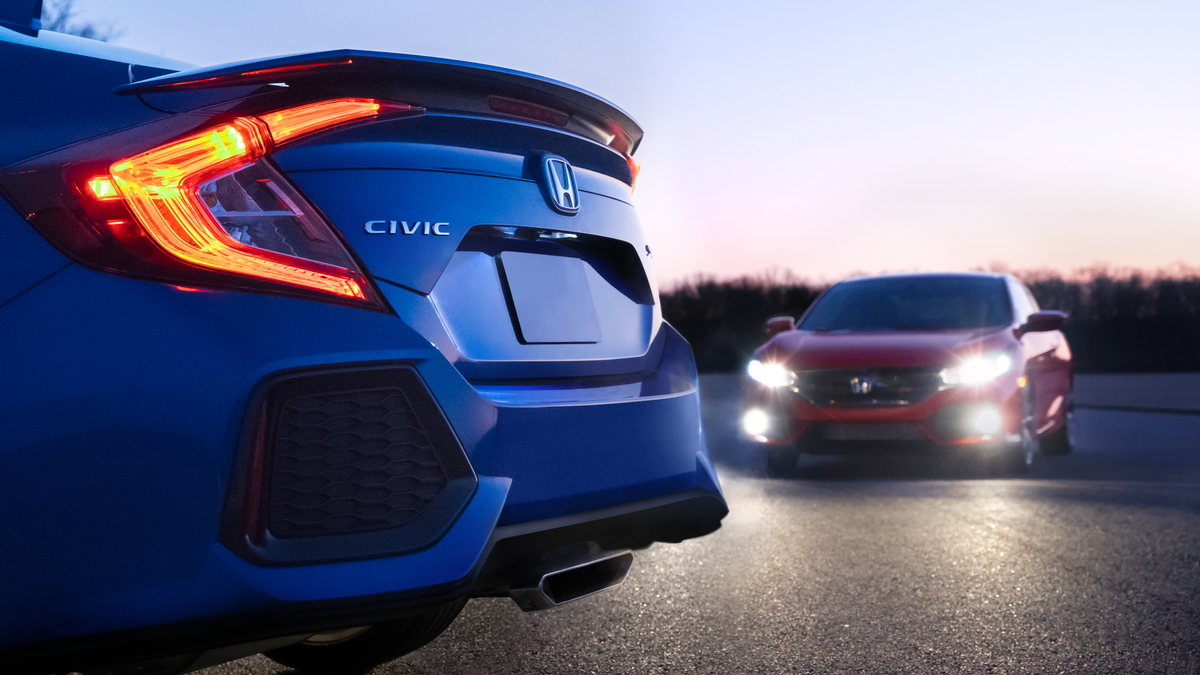 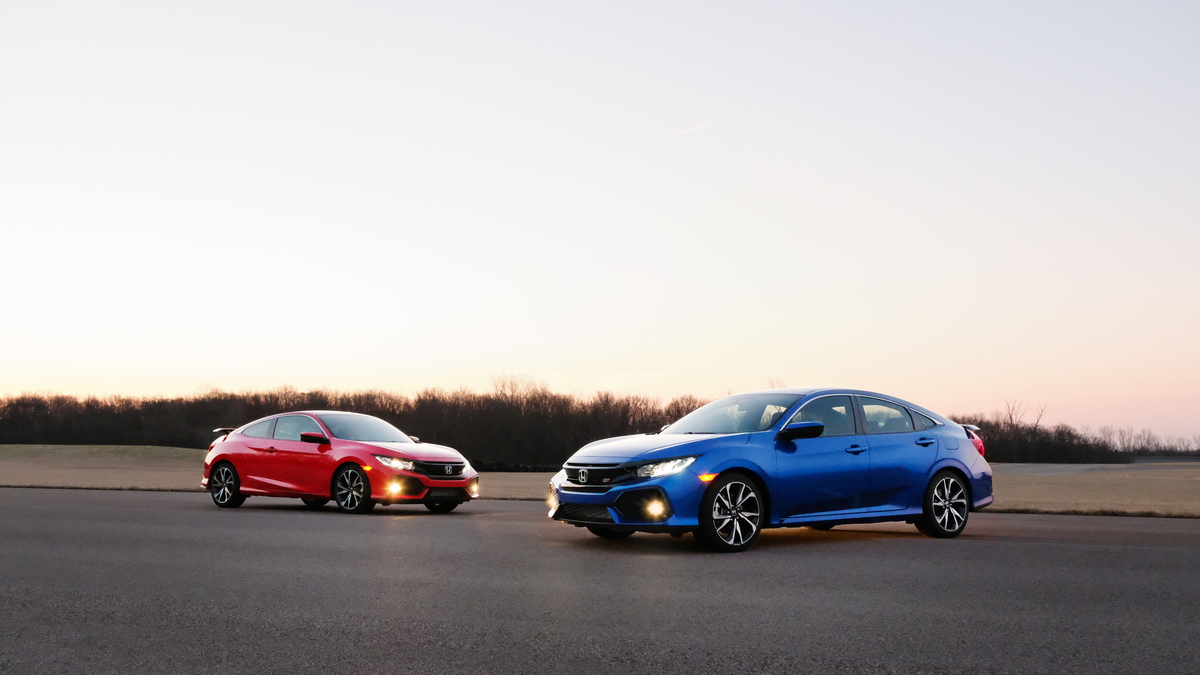 Honda has been busy filling out the 10th-generation Civic's portfolio with a sedan, coupe, and the return of the hatchback.

While the commonplace variants carry out their sales duty, Honda will spice things up with the introduction of a new Type R and the return of the familiar Si. We now know how much the latter will cost.

While the Type R holds out awhile longer, the Si will go on sale with a starting price of $24,775, which includes an $875 destination fee. The starting price commands either a Civic Si in coupe or sedan body styles, meaning there's no upcharge for the arguably better looking two-door model.

While some may be disappointed in the 2017 Civic Si's performance figures—a modest 205 horsepower and 192 pound-feet of torque—there's no denying the price tag offers a sweet spot for an affordable, fun-to-drive vehicle. The highest trim Civic Si will only climb to $24,975 with the addition of summer performance tires.

The Civic Si's price point nearly puts the Toyota 86 in its sights. Arguably, the Civic Si is better equipped from a creature comfort point of view, though the 86 does boast some of the finest handling from a modern sports car to date. It likely warrants some cross shopping by those in the compact sports car market.

Said cross shopping won't be far off either; the 2017 Honda Civic Si goes on sale tomorrow, May 13. And despite modest performance figures, the car still seems poised to be an absolute hoot.