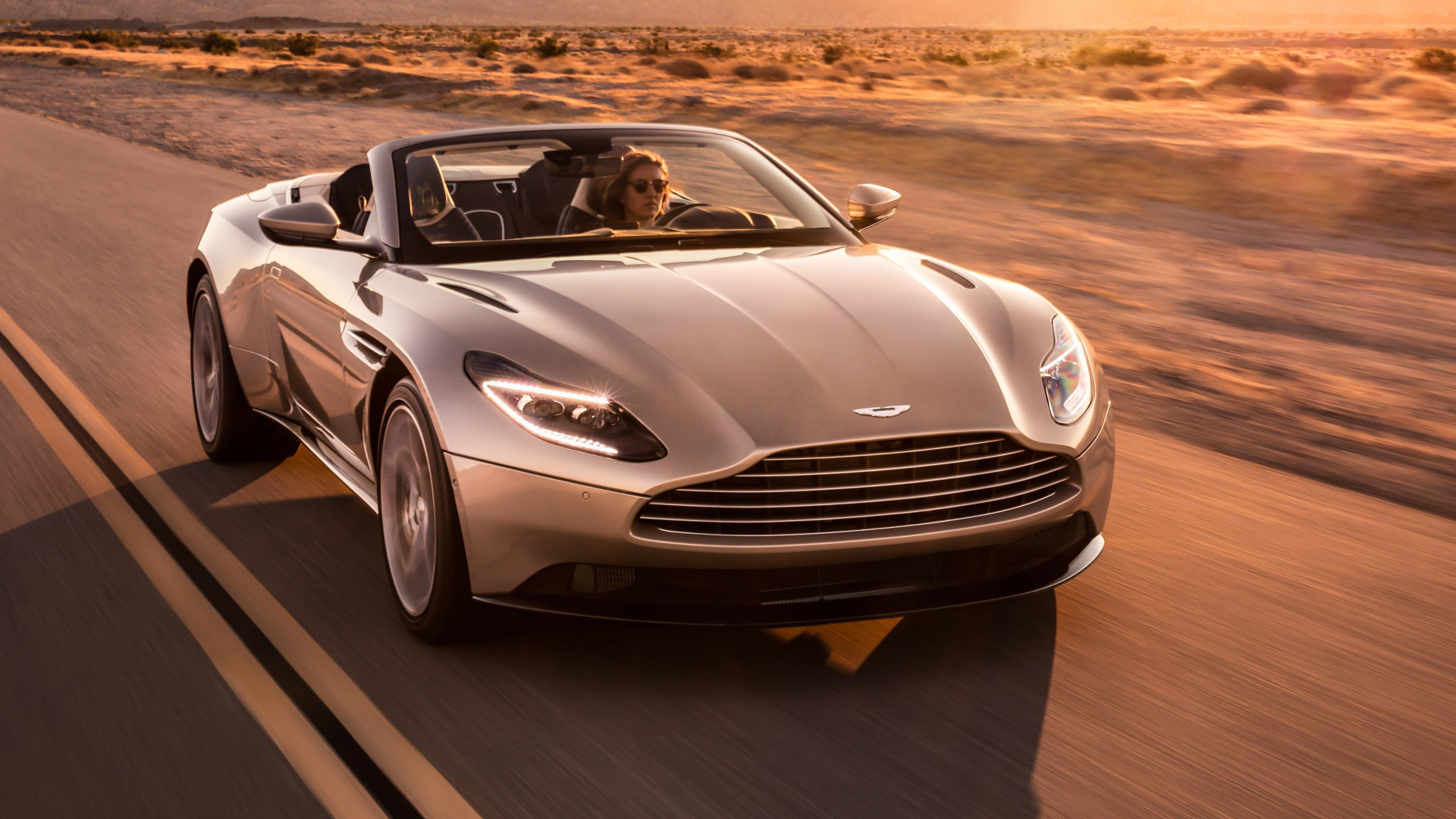 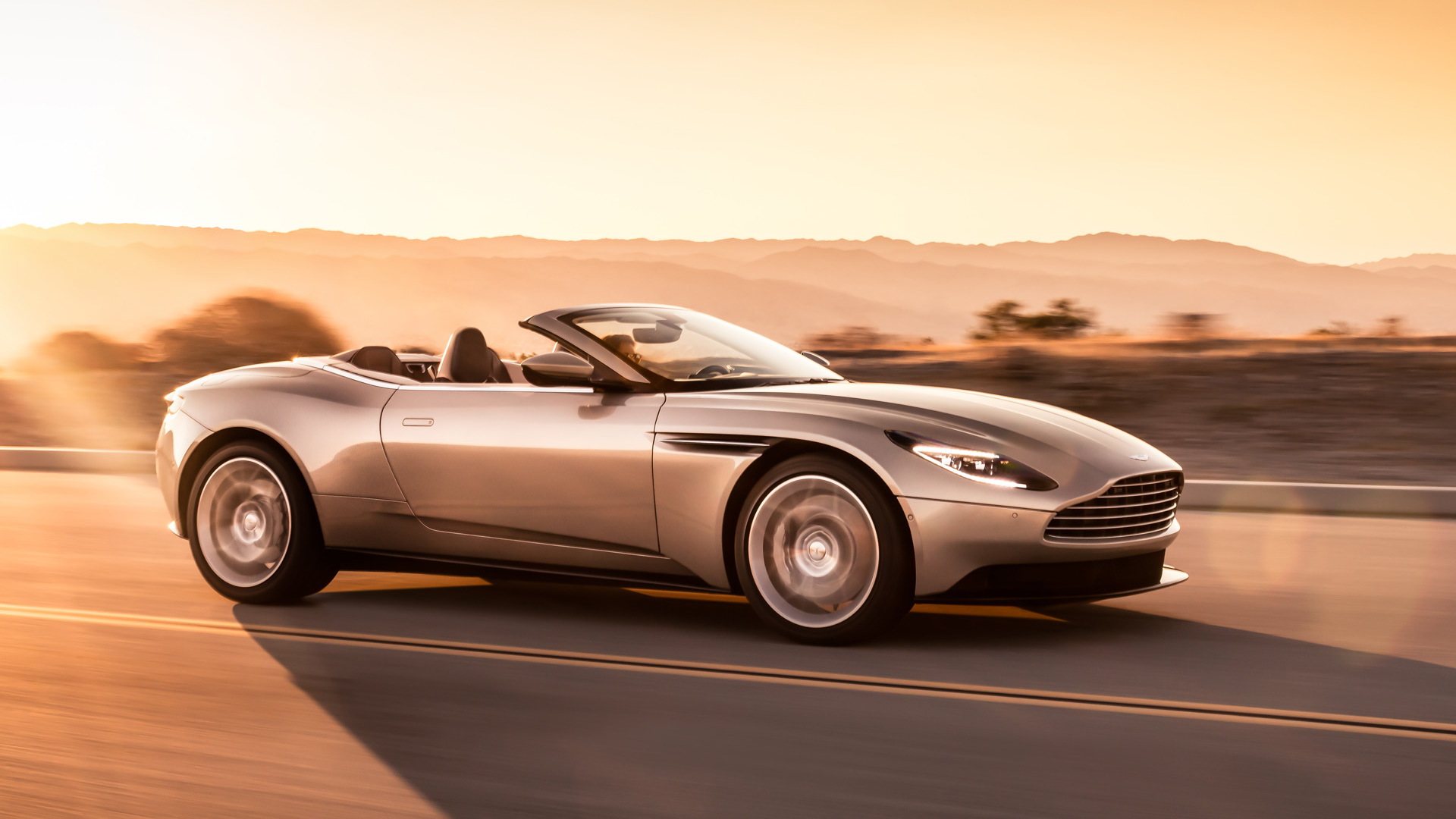 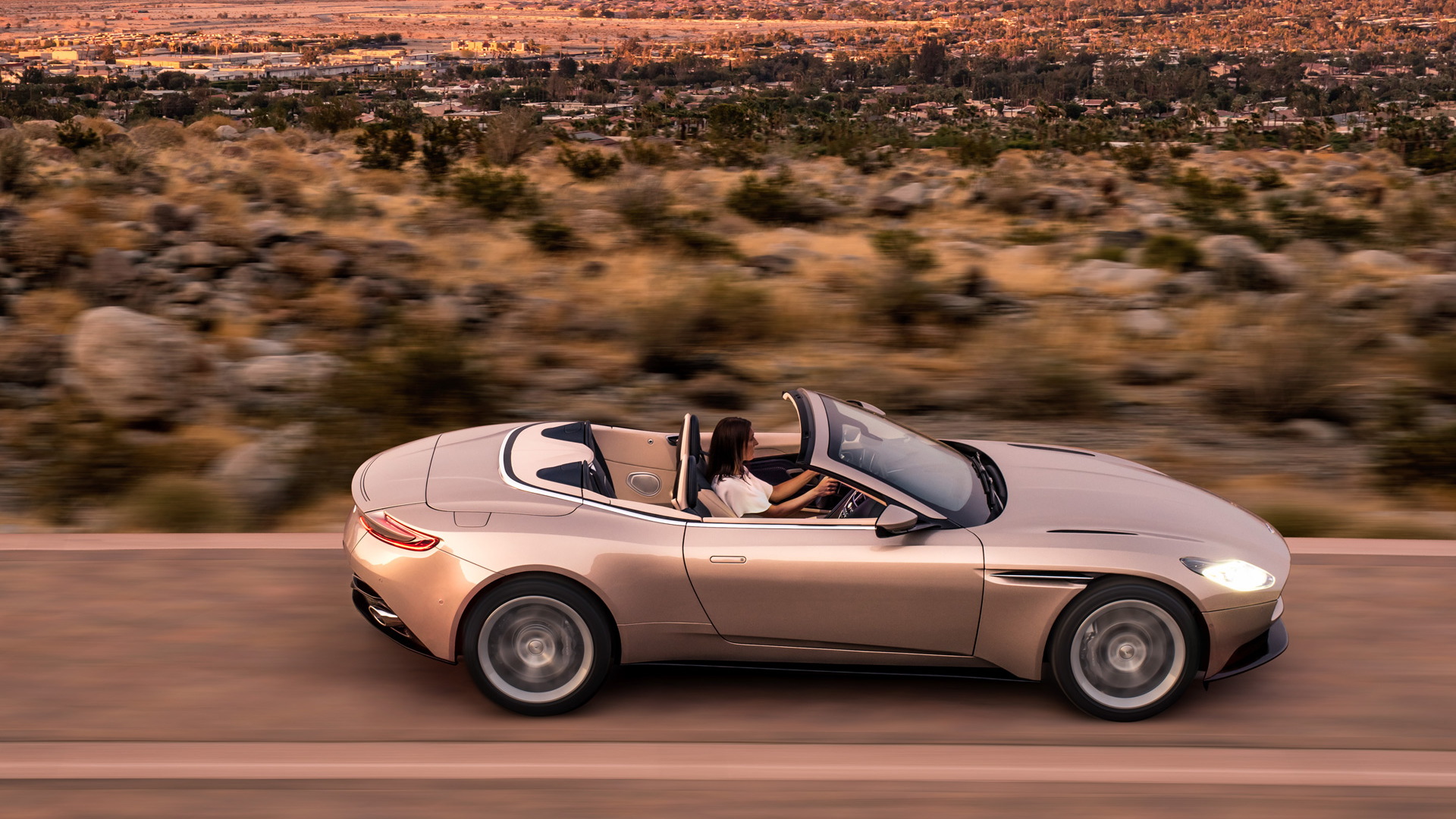 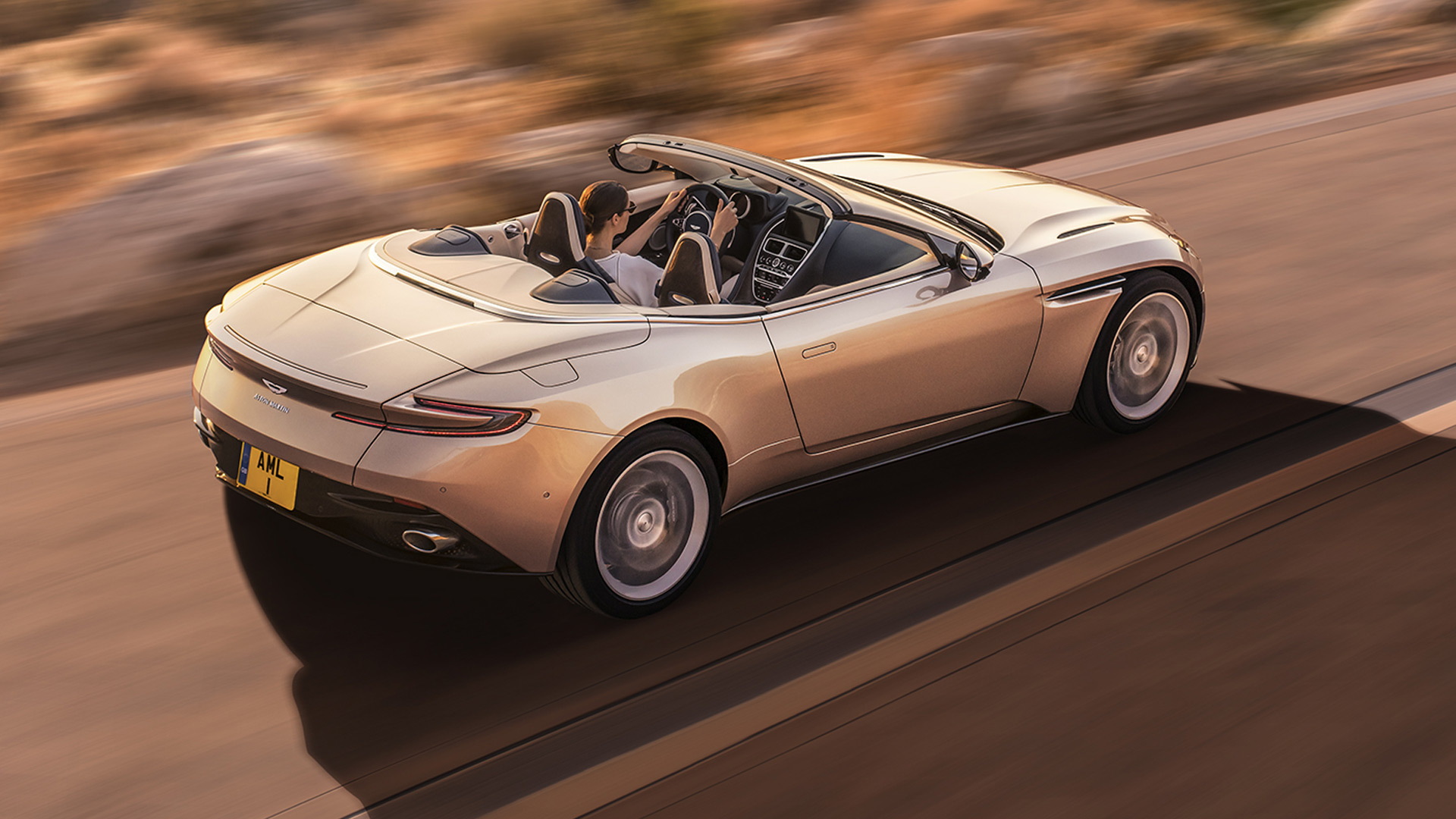 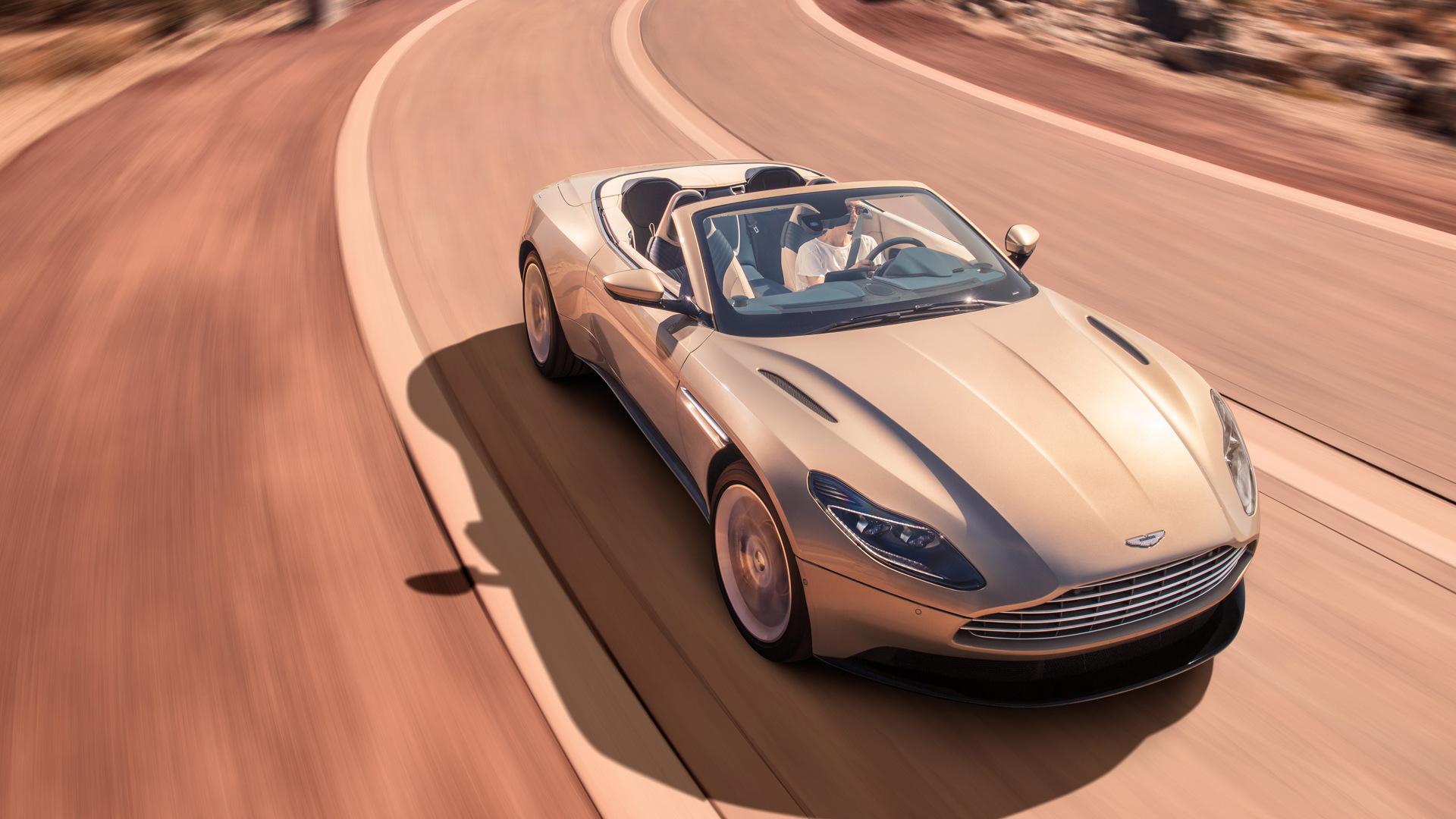 Aston Martin’s DB11 is great as a coupe but to really enjoy the full grand touring experience you’ll definitely want to get the convertible.

Why is a convertible so vital for grand touring? There’s nothing like rolling through beautiful scenery with the sun and fresh air on your face. It’s even better when you have a powerful engine in front you making all manner of exiting sounds, as is the case with the new DB11 Volante.

Revealed on Friday, the DB11 Volante is available to order now for delivery in the second quarter of 2018—just in time for summer. The car is priced from $216,495 and launches with the DB11 coupe’s recently introduced V-8 option.

The V-8 engine certainly isn’t lacking in performance. In fact, it’s the ideal option for those that prefer light and agile handling. In the DB11 coupe, the V-8 is a substantial 253 pounds lighter than the V-12. And it’s got plenty of power, which should be no surprise considering the engine comes from Mercedes-AMG. In the DB11, it delivers 503 horsepower and 513 pound-feet of torque. The sole transmission is an 8-speed automatic and drive is to the rear wheels only.

The DB11 Volante replaces the aging DB9 Volante and is superior in pretty much every way. In particular, its bonded and extruded aluminum structure is significantly stiffer and more rigid than the one in the DB9, despite being lighter.

“With the DB11 Volante, we have maximized the advantages of the DB11’s all-new bonded structure to underpin our new Volante with a structure that’s [57 pounds] lighter and 5 percent stiffer than its predecessor,” Aston Martin Chief Technical Officer Max Szwaj said in a statement.

The roof—available in black, red or silver—is an automated folding soft-top that consists of eight layers lined with acoustic and insulation materials to keep noise and the weather out. It takes no more than 16 seconds to open or close and can operate at speeds of up to 31 mph. The engineers also took special care to test the roof’s operation in extreme conditions such as in Death Valley and the Arctic Circle. They also tested its operation more than 100,000 times in special weather simulation chambers to ensure the design stands the test of time.

Regardless of whether the roof is up or down, the DB11 Volante is a stunning GT. When up, the roof’s profile ensures the DB11 Volante looks as sleek and slinky as the coupe. And when down, the car’s muscular haunches are emphasized to their fullest. The result is a breathtakingly sleek and athletic form that perfectly expresses the DB11’s character.

As mentioned above, the DB11 Volante launches with the DB11's V-8 option only. Expect the V-12 to be made available at a later date.