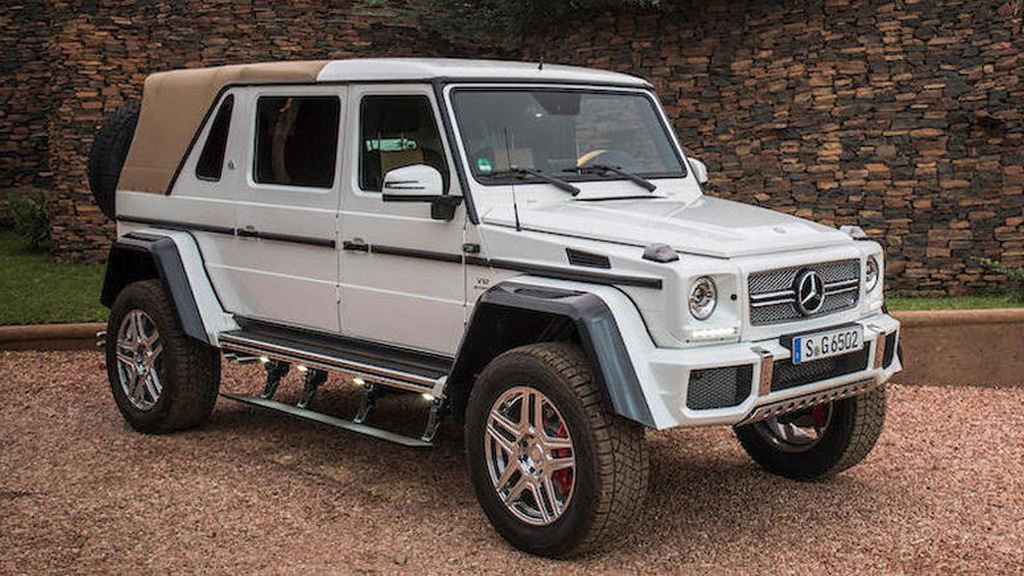 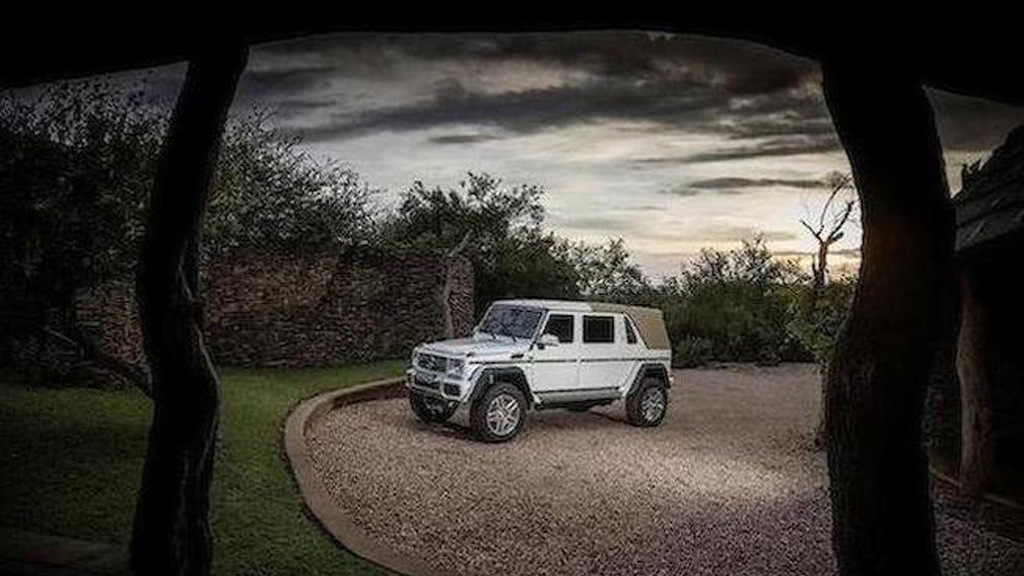 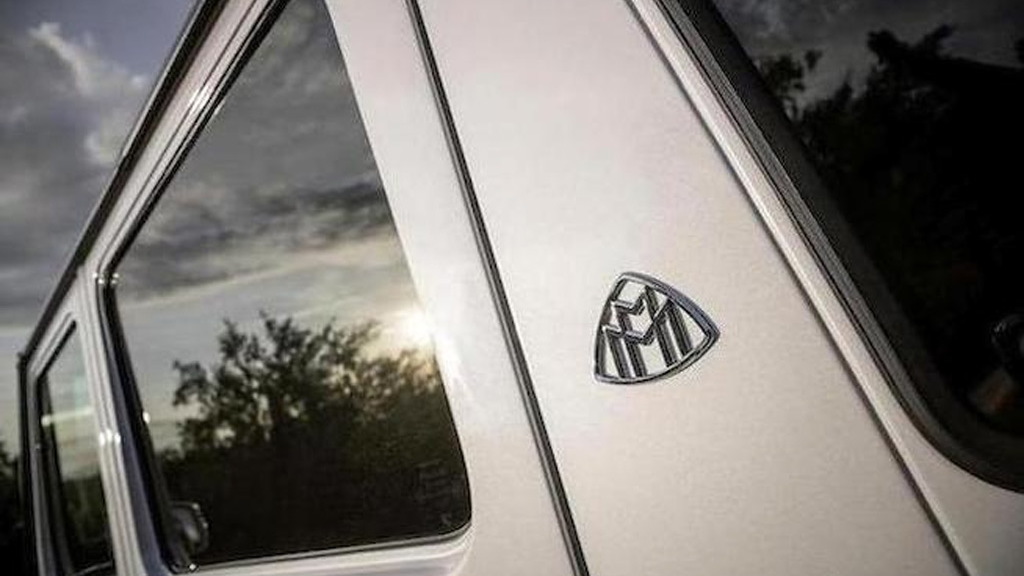 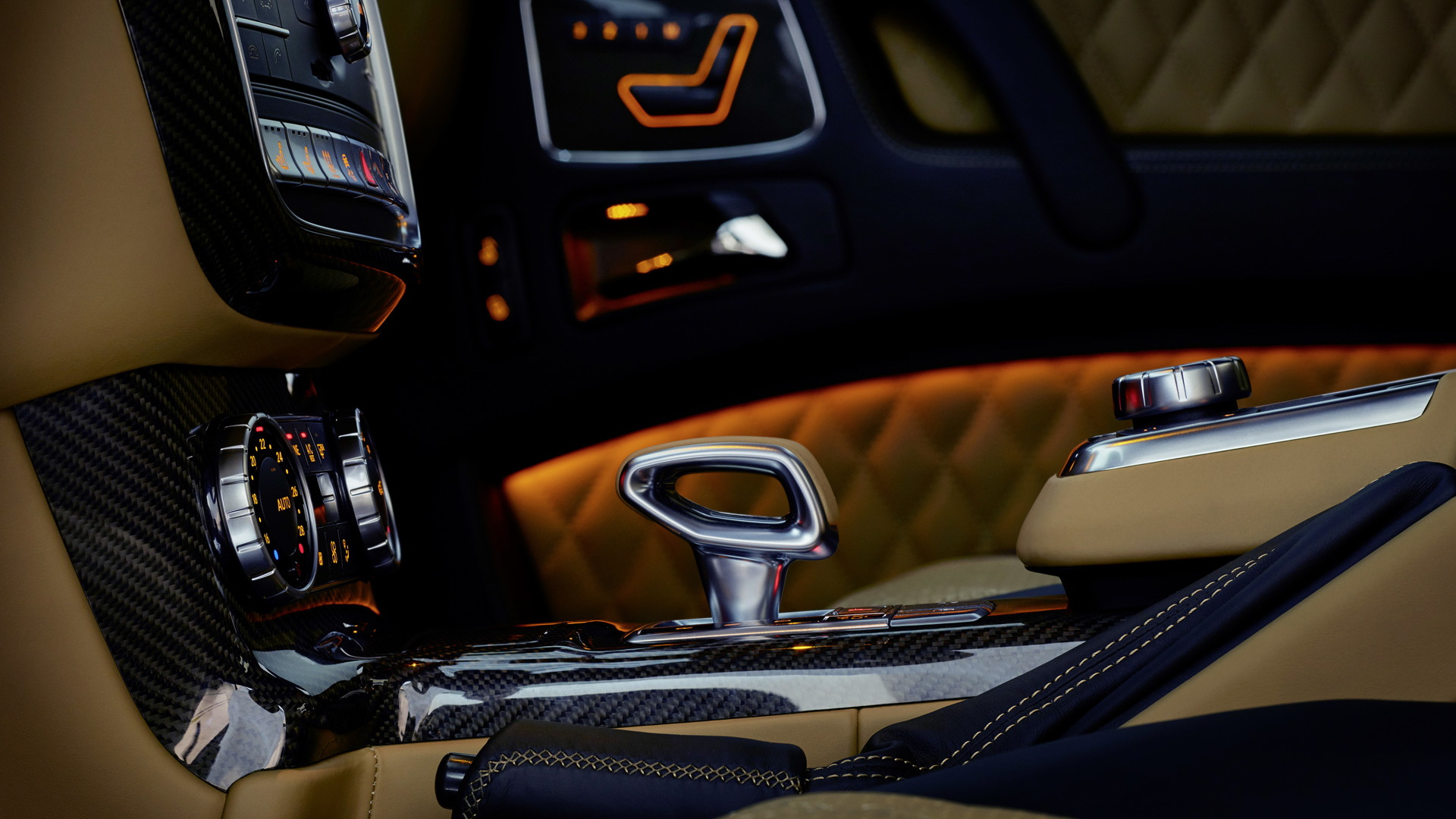 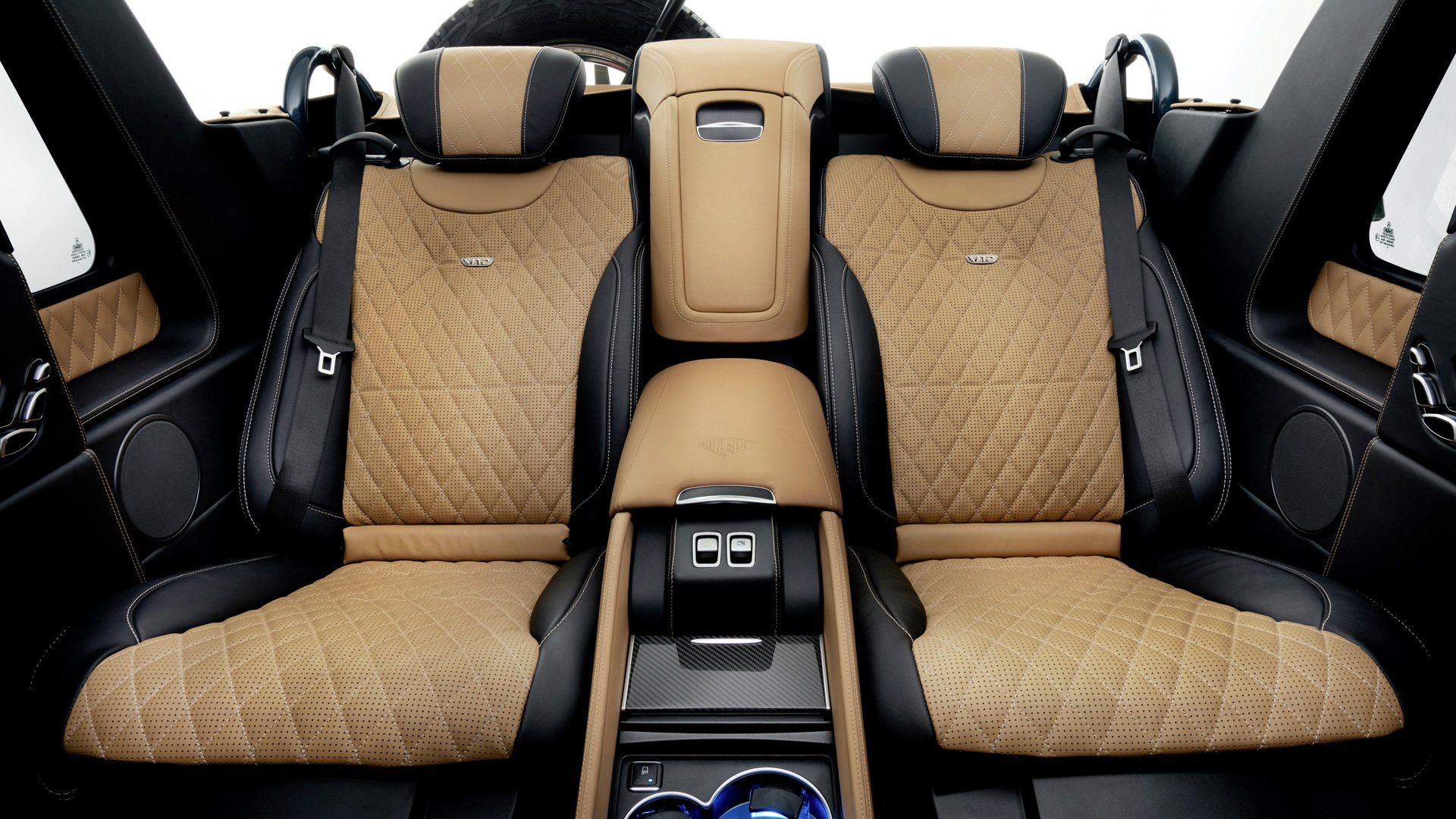 Mercedes-Maybach revealed the ultra-posh G650 Landaulet in March at the 2017 Geneva Motor Show, at which time it was revealed that 98 of the planned 99 units were already sold.

What became of the last unit? It turns out Maybach was saving the vehicle for a charity auction, in this case Bonhams’ The Zoute Sale which took place last week in Belgium.

The final bid on the G650 Landaulet was a cool 1.2 million euros, or about $1.42 million. According to Bonhams, there were several bidders keen on the vehicle. The final bid came from a Belgian resident.

Bonhams waived all fees associated with the sale and every last dollar will be donated to Laureus Sport for Good, a charity with which Mercedes-Benz partners globally. The foundation focuses on helping children and young people overcome violence, discrimination, and disadvantage through sports.

When it was revealed earlier this year, Maybach announced the G650 Landaulet was priced from an eye-watering $754,200 price tag. Strangely, though, the vehicle was never offered for sale in the United States.

The G650 Landaulet is Maybach’s first SUV and features an open-top riding experience for passengers in the rear seats, hence the “Landaulet” in the name.  A soft-top roof can be open or closed with the push of a button and a glass partition separates the rear compartment from the driver's section. There's also an option to tint the glass divider for added privacy. Rear passengers are treated to seats plucked from the Maybach S-Class, including a massage function, all trimmed in high-grade leather with diamond weave.

Not all the fun is saved for the passengers, though. The driver will be able to take advantage of a 6.0-liter twin-turbo V-12 that produces 621 horsepower and 737 pound-feet of torque. There's also a set of portal axles borrowed from the G500 4x4², and the wheel arches are made from pure carbon fiber.