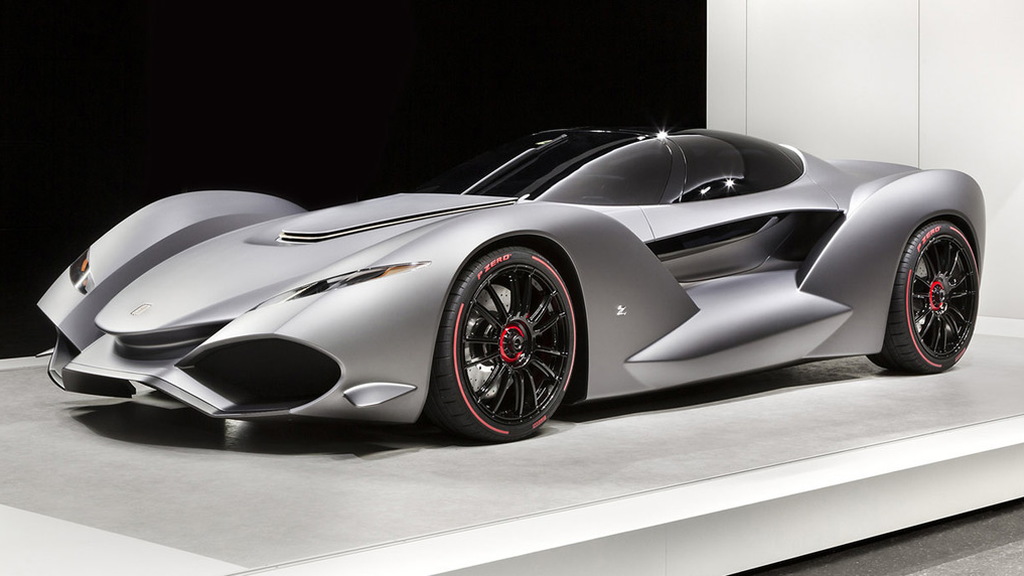 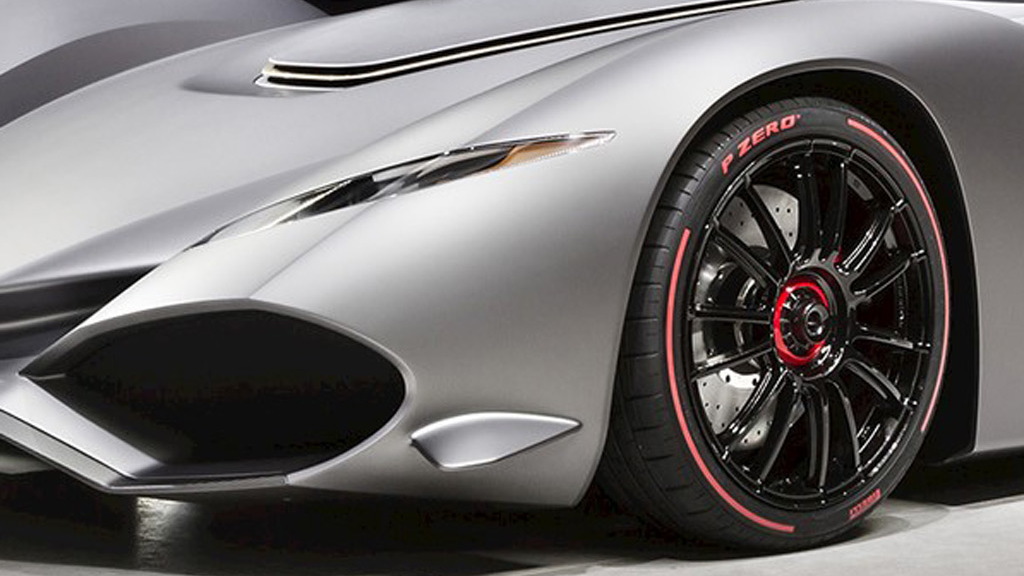 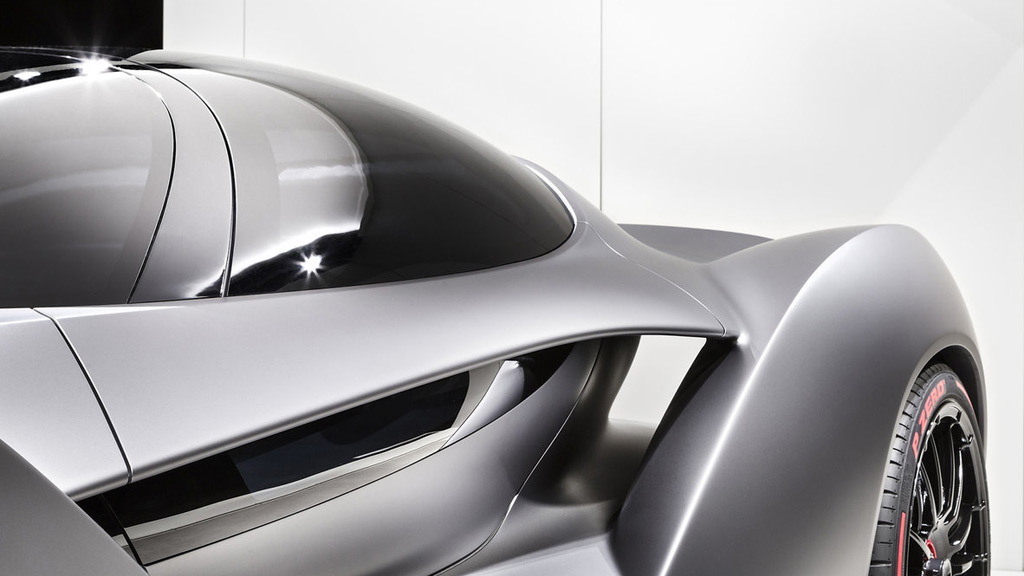 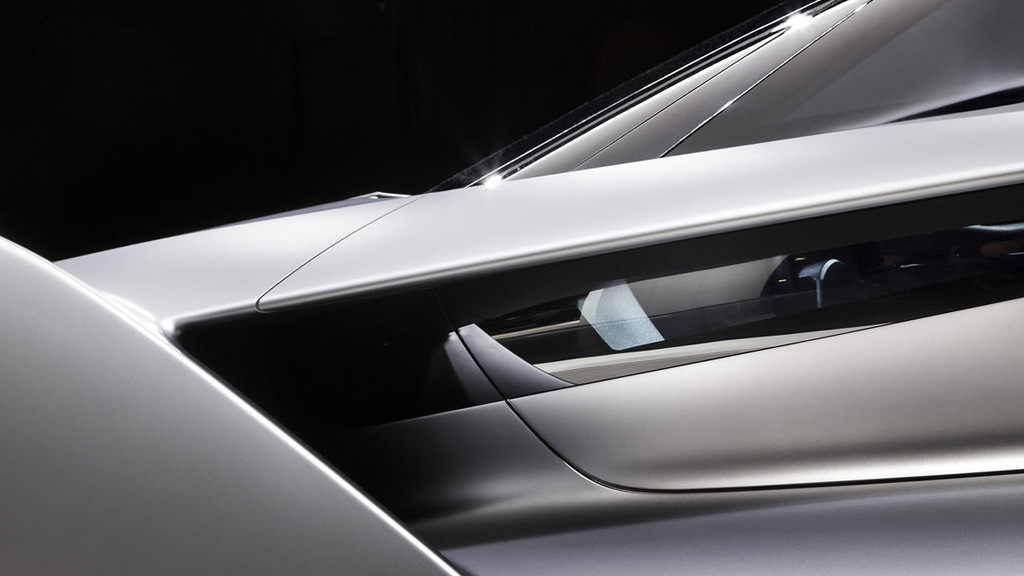 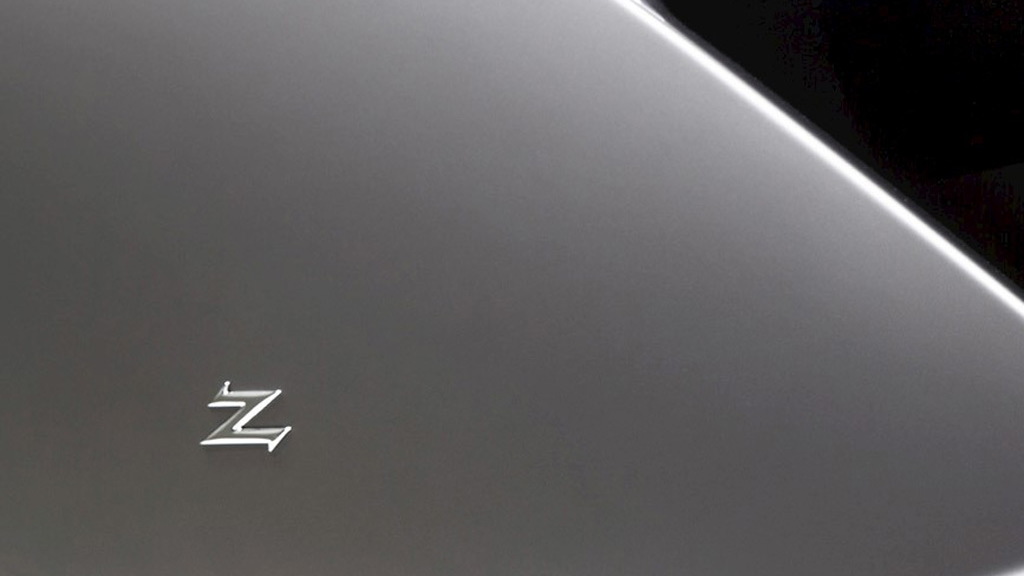 Italian design house Zagato used this week’s 2017 Tokyo Motor Show to unveil its concept developed for the Vision Gran Turismo project, a challenge put out by the makers of the “Gran Turismo” video game in 2013 to automakers and design firms to see who could come up with the best design for a grand touring car.

Zagato’s concept, which honors the Iso Rivolta sports car of the 1970s, was first announced in September during the Grand Basel collector car event in Basel, Switzerland. It’s in the form of a supercar and wears the name IsoRivolta Vision Gran Turismo.

Unlike some of the other Vision GT concepts we’ve seen, the IsoRivolta is no static model. That’s because Zagato is considering a small production run of perhaps three to five units, should there be sufficient demand.

“The Vision Gran Turismo, even if it was thought for the Sony PlayStation, is shaped on the base of our experience in designing real cars,” Zagato CEO Andrea Zagato said in a statement.

The IsoRivolta is built on a bespoke chassis and features a Corvette V-8 which thanks to a pair of turbochargers is spitting out 997 horsepower. The engine is paired to a 10-speed automatic and drives the rear wheels. The dry weight is an impressive 2,500 pounds.

According to Zagato, the car should be capable of 0-60 mph acceleration in 2.7 seconds and a top speed of 227 mph.

The Iso and Zagato brands have a special connection beyond the latest concept. Andrea Zagato’s wife Marella Rivolta-Zagato, currently art director for Zagato, is a descendant of Iso founder Renzo Rivolta. Her father was the man responsible for the famous Isetta which at one point was built by BMW.

For more from the Tokyo Motor Show, visit our dedicated hub.