The 2018 Chevrolet Camaro ZL1 1LE is the most extreme sixth-generation Camaro we've seen yet. But, it's a little too extreme for Europeans.

During the most-recent episode of Motor Trend's "Ignition," we learn the 2018 Camaro ZL1 1LE and all of its track prowess won't be sold on the old continent. Unfortunately for Europe, the car absolutely flunks pedestrian safety standards. While a regular sixth-generation Chevrolet Camaro gets the OK, the ZL1 1LE fails thanks to its additional aerodynamic pieces. 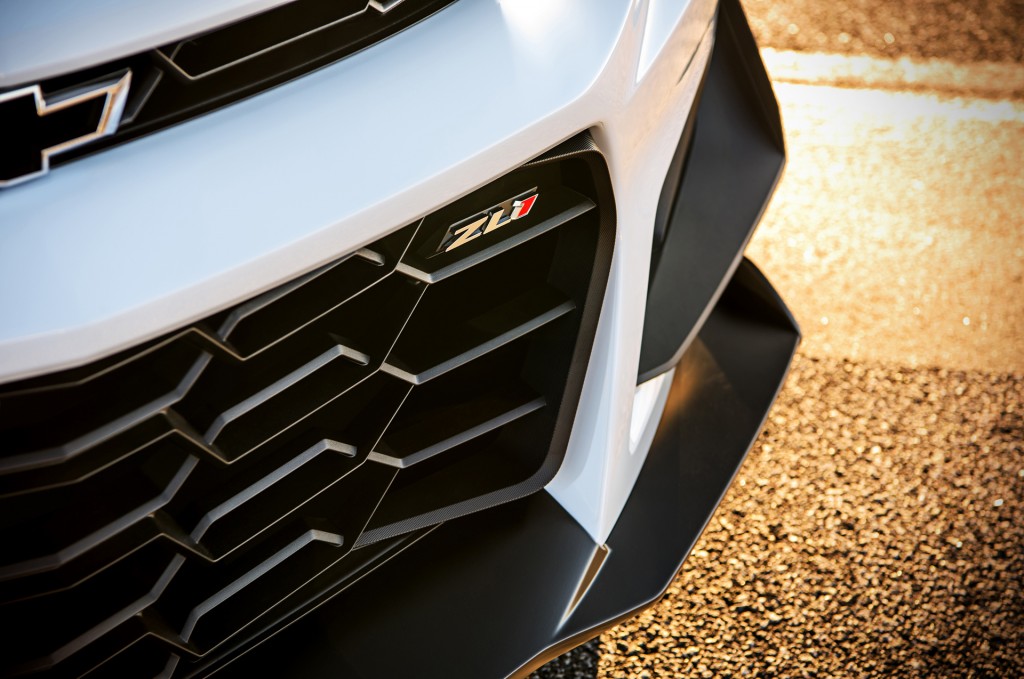 Chevrolet tacked on a massive front splitter, dive planes, and an even bigger front grille to increase aero, downforce, and cooling. These pieces apparently pose too much of risk for European pedestrians, and it will keep the car off of the continent's local roads.

It's a shame since Chevrolet has taken everything we loved about the fifth-generation Camaro Z/28 and amplified it with the excellent core competencies of the sixth-generation Camaro ZL1. Aside from the aero bits, there's a set of Goodyear Eagle F1 Supercar 3R tires, Mutimatic's DSSV dampers, and a supercharged 650-horsepower V-8 engine.

The extra go-fast goodies are enough to scoot the 2018 Camaro ZL1 1LE around the Nürburgring in 7:16.04. The time makes it the quickest Chevrolet Camaro ever, and also quicker than some much more exotic cars. In fact, it's less than two seconds off the Lexus LFA Nürburgring Package and it nips at the Dodge Viper ACR's 7:12.13 time.

Unfortunately, its exercise around the 'Ring will be the only way a Camaro ZL1 1LE will make an appearance in Europe. For those in North America, $69,995 is the price to pay for one's own example. That's less than the fifth-generation Z/28 cost when it was new. Progress is a wonderful thing.