Tesla CEO Elon Musk surprised many in May when he said the upcoming Model Y small SUV would be based on a next-generation platform, and not the Model 3’s “Gen 3” design as had been planned since at least 2012.

He’s since revealed that Tesla will revert to its original plan of using the Model 3 platform for the Model Y in an effort to speed up its gestation. The small SUV is currently due in late 2019 or early the following year.

“Upon the council of my executive team to reel me back from the cliffs of insanity, the Model Y will, in fact, be using substantial carry over from Model 3 in order to bring it to market faster,” Musk said Wednesday during Tesla’s second-quarter earnings call.

Musk went on to explain that he was a “fool” for wanting to use a new platform for the Model Y, and that sticking with the Model 3 platform would reduce the risk of problems arising during its development and production. 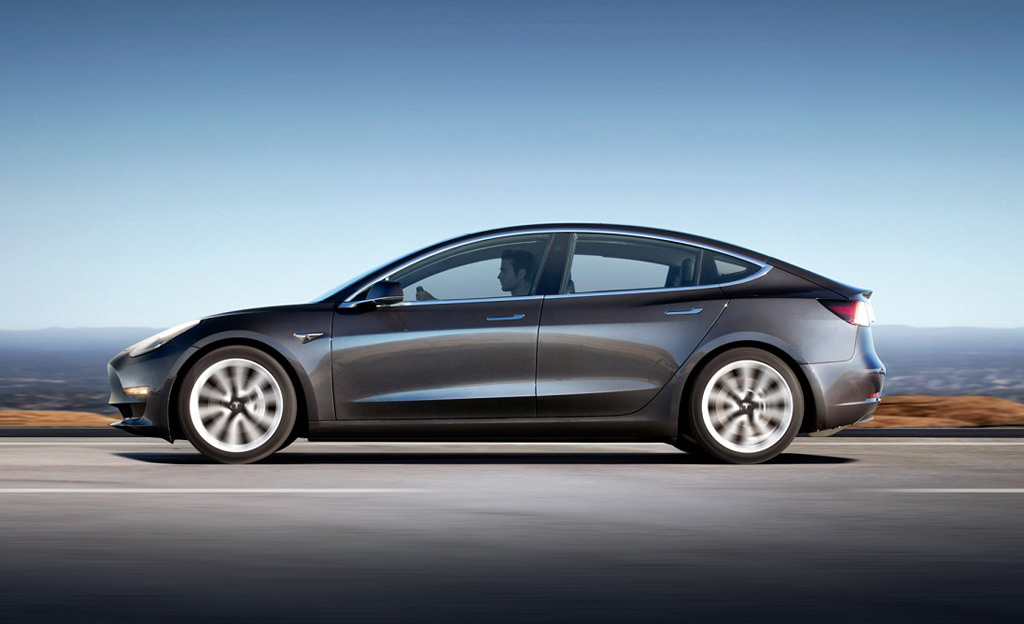 Using an existing platform would also lower the cost of developing the vehicle and ensure greater economies of scale when it comes to parts and production processes.

One of the main reasons Musk wanted to develop a new platform for the Model Y was to eliminate much of the wiring that remains in the Model 3 platform. Less wiring is necessary to introduce more automation into Tesla’s production process.

Musk also wanted to finally eliminate the 12-volt battery from Tesla’s cars with the new platform, though he said that doing so will still be possible with the Model Y despite using the Model 3 platform. The 12-volt battery is used to power ancillary features as well as the computers that activate the Tesla’s main traction battery.