Mercedes-Benz’s S-Class sedan has been updated for 2018 with some visual tweaks to the exterior and cabin, plus a revised powertrain lineup.

The automaker has confirmed that similar changes will be introduced to the 2-door S-Class models, also for 2018.

Prototypes for the updated S-Class Cabriolet, as well as the updated S63 Coupe and S63 Cabriolet from Mercedes-AMG, have already been spotted. 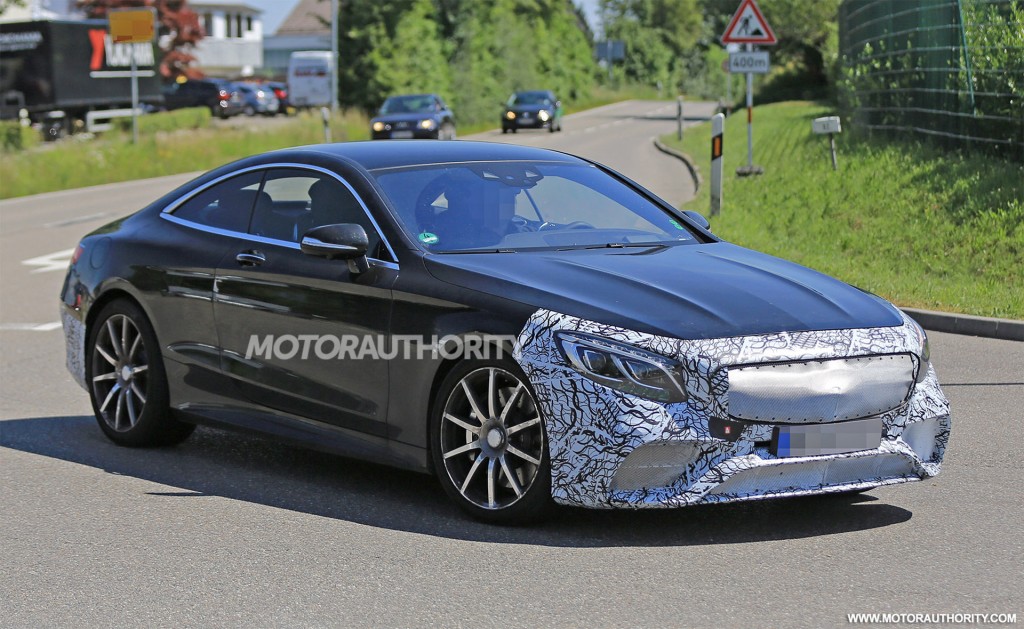 We’ll see the cars formally introduced in September at the 2017 Frankfurt auto show, Mercedes has confirmed.

Visual tweaks will consist of new internals for the lights, revised bumpers, and a revised dash with a single pane of glass (instead of the previous two) enclosing the pair of 12.3-inch screens serving as the instrument cluster and infotainment hub.

The AMG models will also receive the tuner’s multi-slatted “Panamericana” grille which first appeared on the 2018 Mercedes-AMG GT R sports car and slowly make its way across the more dynamic offerings in the AMG lineup. 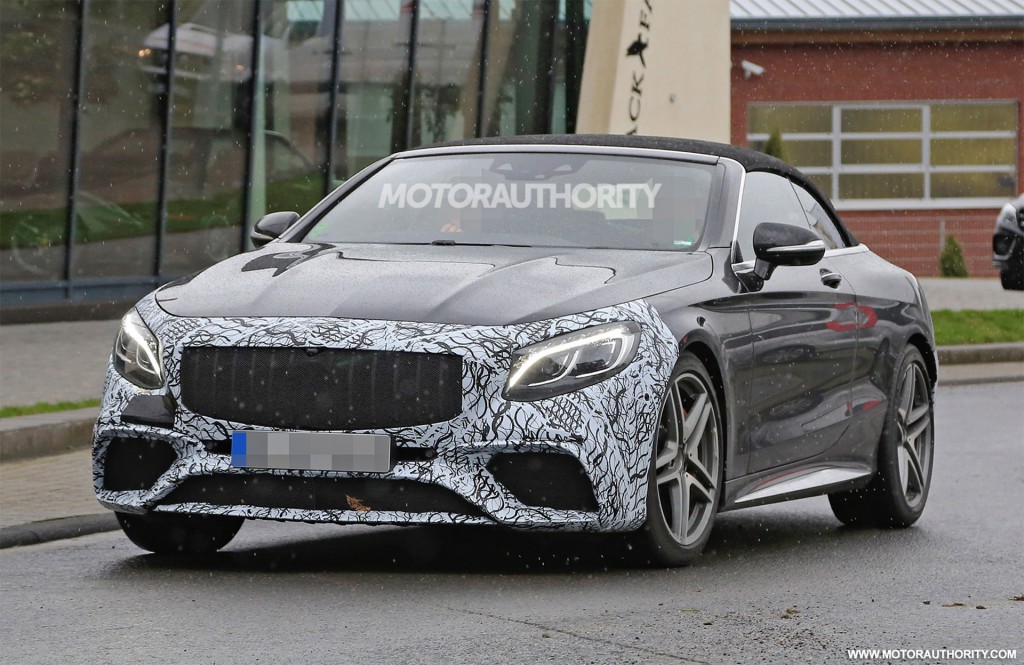 The tech updates will be highlighted by a feature enabling the cars to automatically adjust their speed for a number of road situations. Mercedes lists bends, highway exits, junctions, roundabouts and toll booths as examples. The feature relies on enhanced camera and radar systems as well as map and navigation data to calculate driving behavior.