The days of Volkswagen diesels are long gone, and the future is electric. It's public knowledge Volkswagen has been working on a portfolio of electric cars to cope with the aftermath of its Dieselgate scandal. Now, for the first time, we have a more detailed look at those plans, and they appear to include a sporty hatchback or coupe.

A leaked image from Groenl7 shows the automaker's upcoming electric vehicle plans and where they will each be sold across the world. In the U.S., VW has plans to introduce the I.D. Lounge and I.D. AEROe, the latter likely sporty mid-size hatchback along the lines of an Audi A7 or VW CC/Arteon.

It does not appear to be a full-on sports car like the BlueSport or XL Sport concept cars. Ironically, the BlueSport Concept was powered by a 2.0-liter turbodiesel inline-4 engine while the XL Sport received Ducati power. 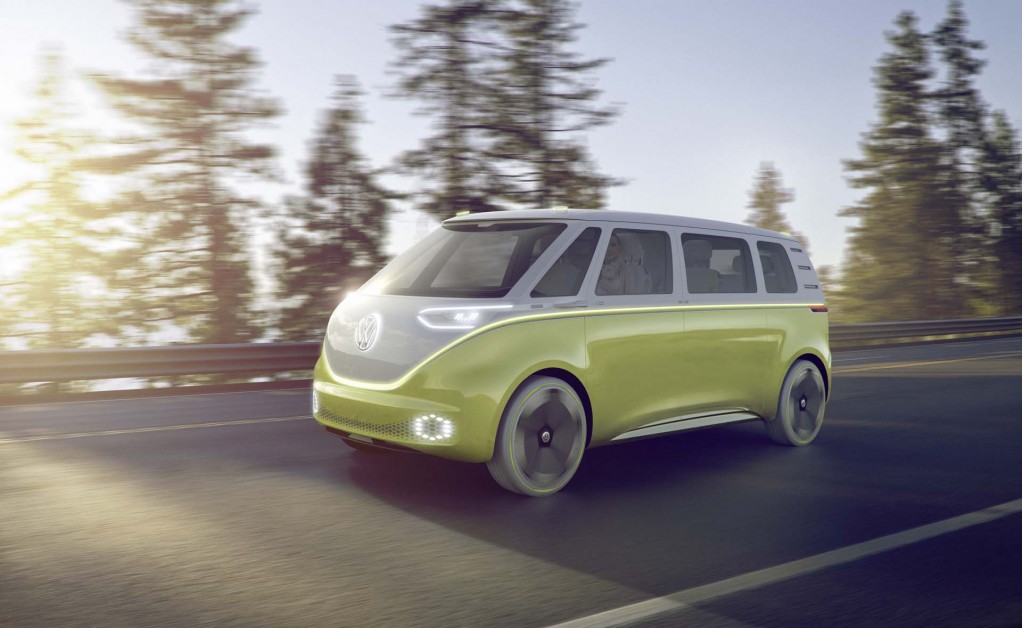 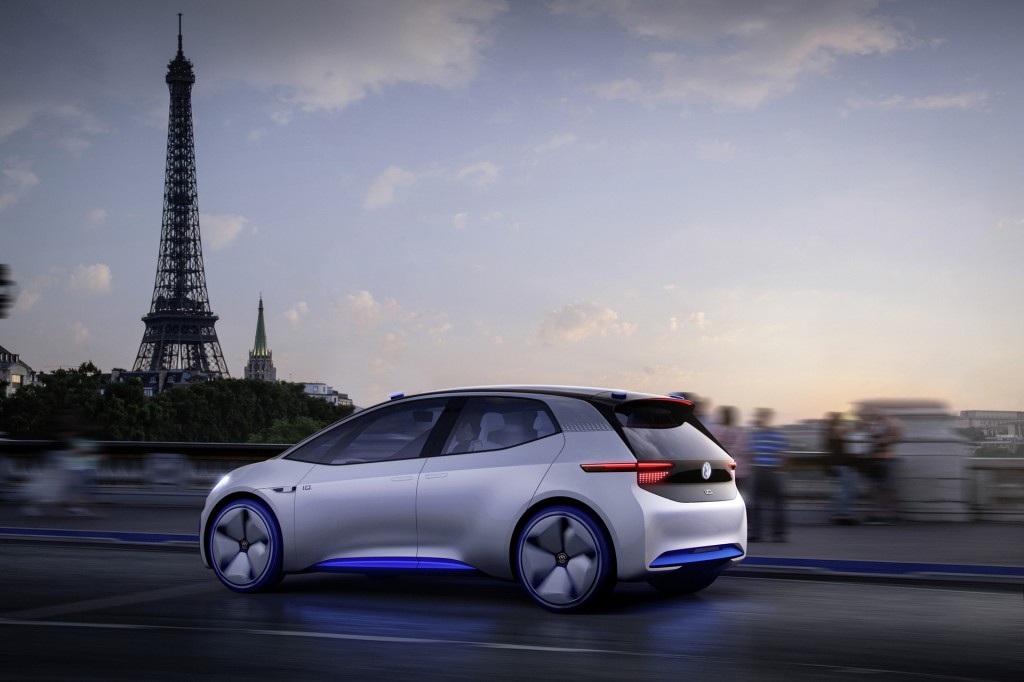 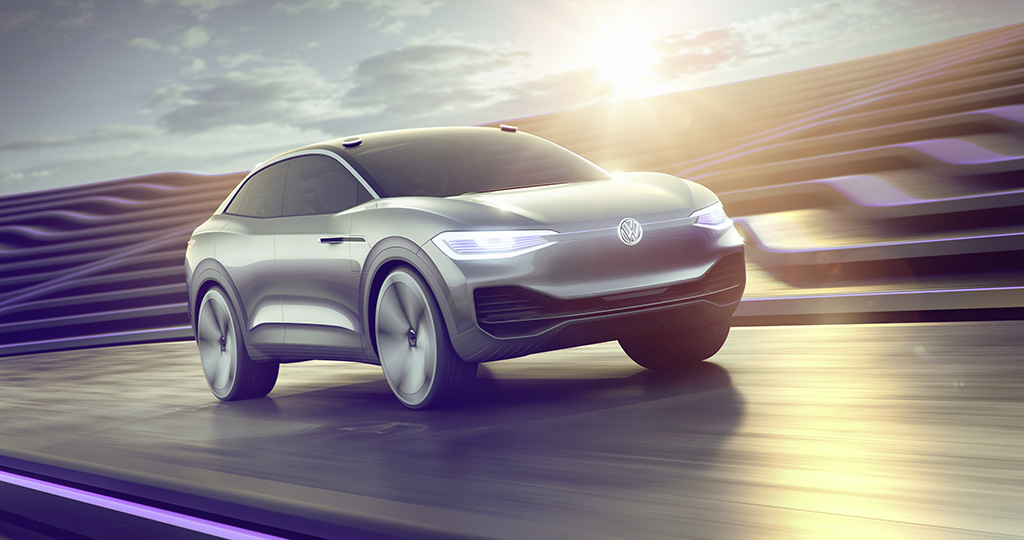 Moving right along, the image shows the I.D., a Golf-sized hatchback, and I.D. Cross, a crossover, electric vehicles will not reach the U.S., at least initially.

The I.D. Buzz—the reborn Microbus—is labeled with a "to be determined" tag. Judging by the sheer amount of Microbus concepts Volkswagen has shown in the United States, it's safe to say it will reach American shores at some point.

Volkswagen hasn't previewed what is being called the I.D. Lounge, however, which looks to be a larger crossover for the U.S. and Chinese markets. An electric sedan is also on the table, which also has not been previewed.

The I.D. range introduction will begin in 2020 with the I.D. hatchback, and VW will fill out its products in the following years. It's unclear what kind of batteries or electric motors each will employ, but the I.D. hatch may boast up to 370 miles of range.