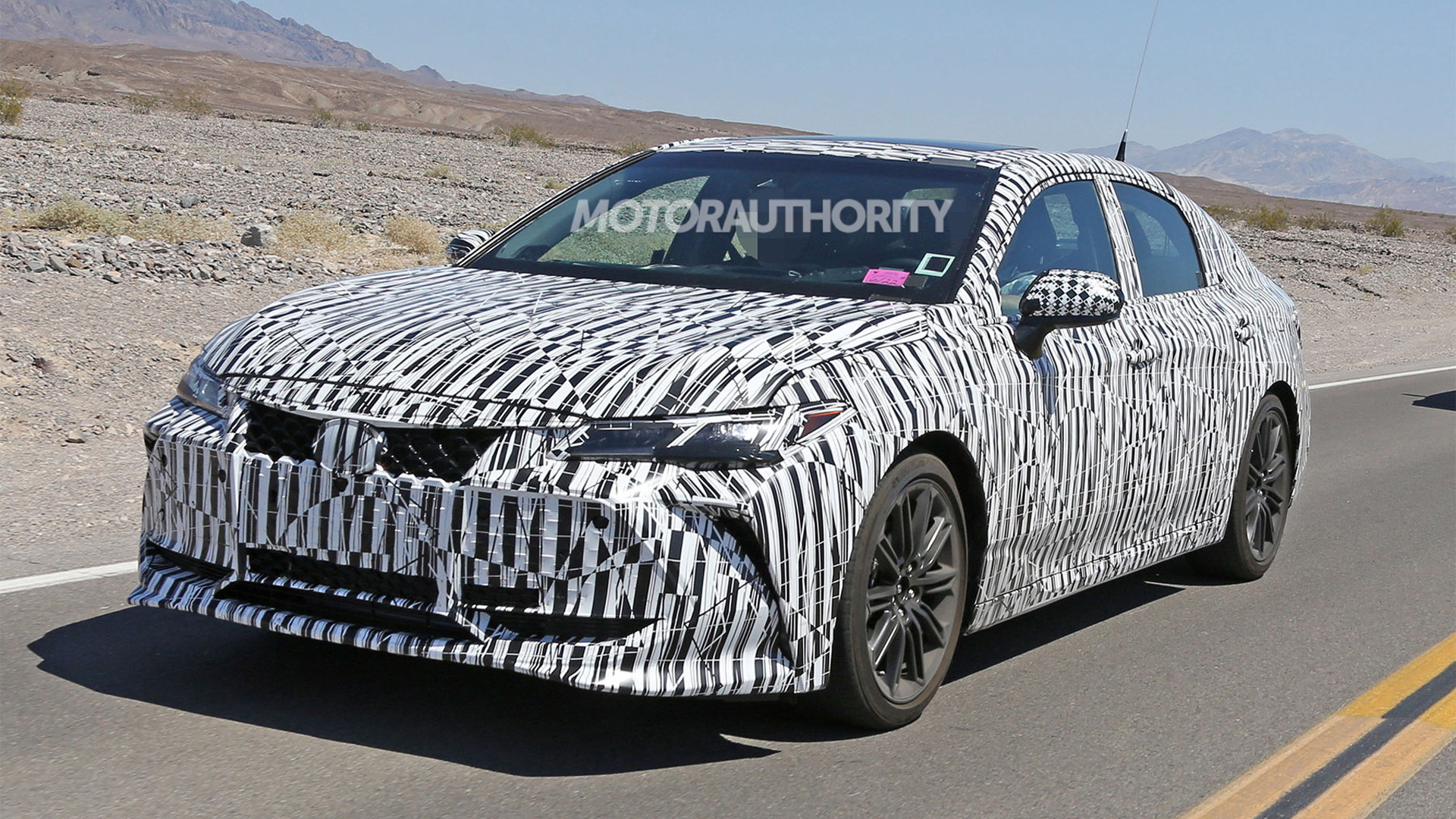 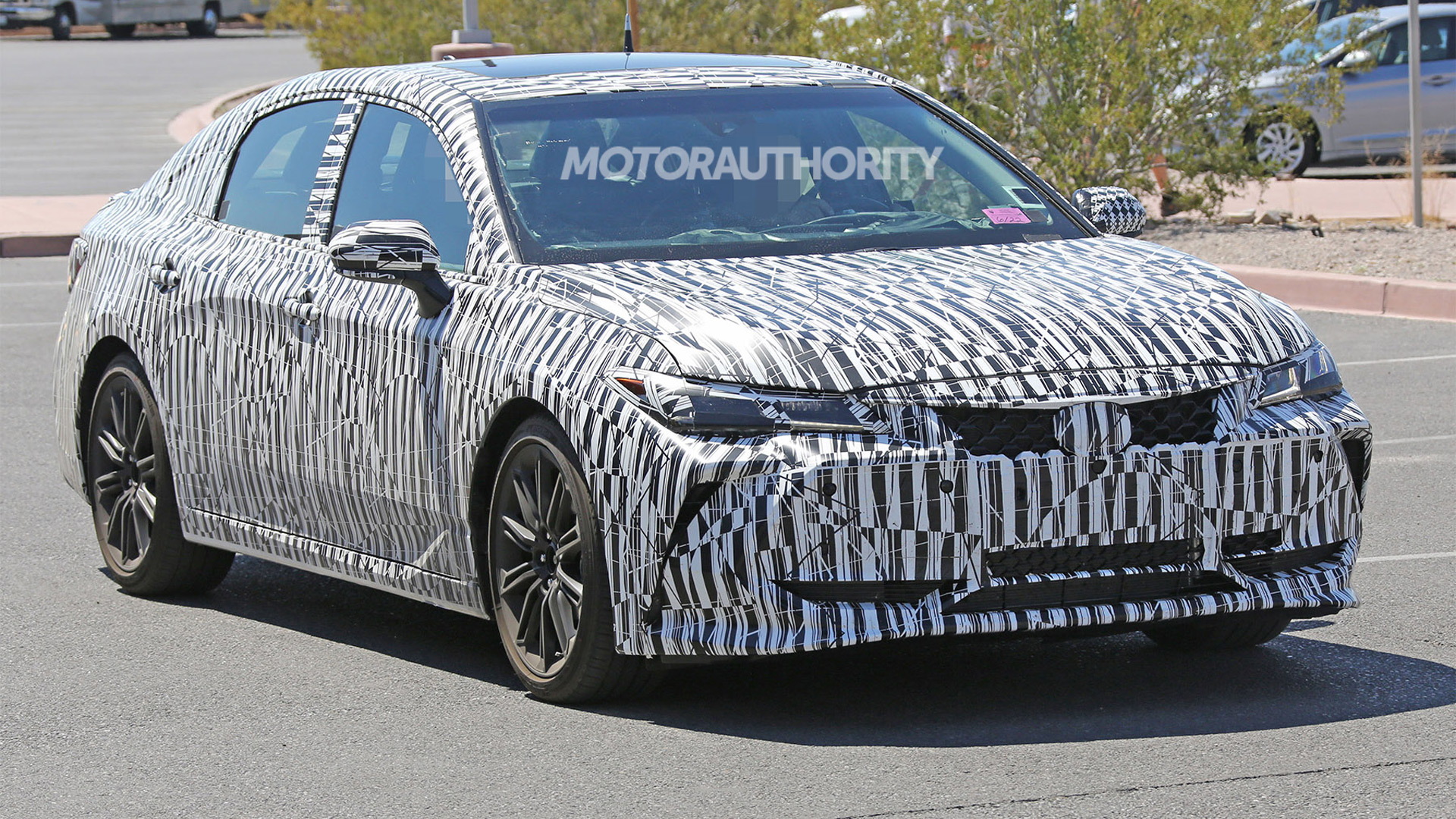 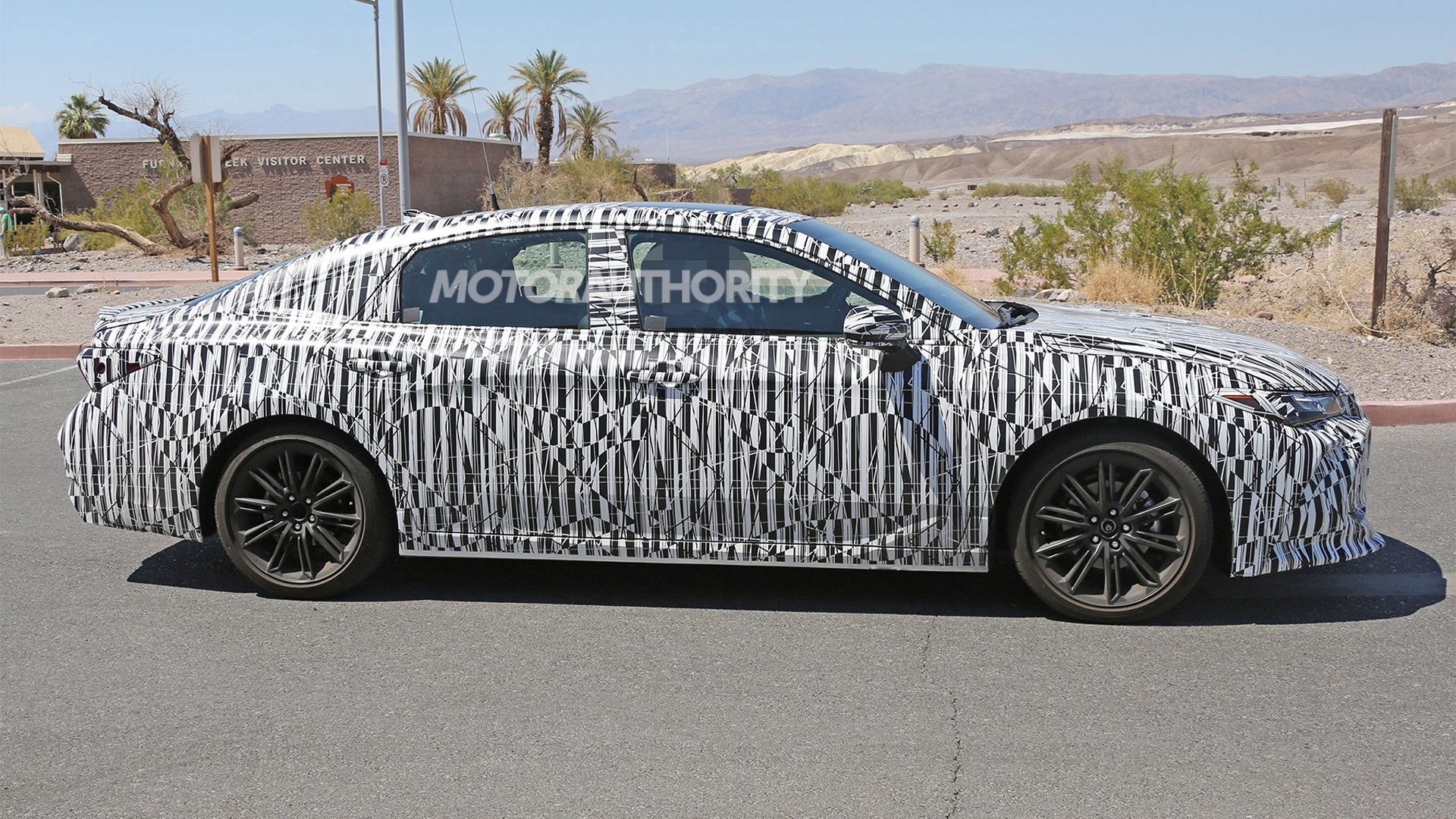 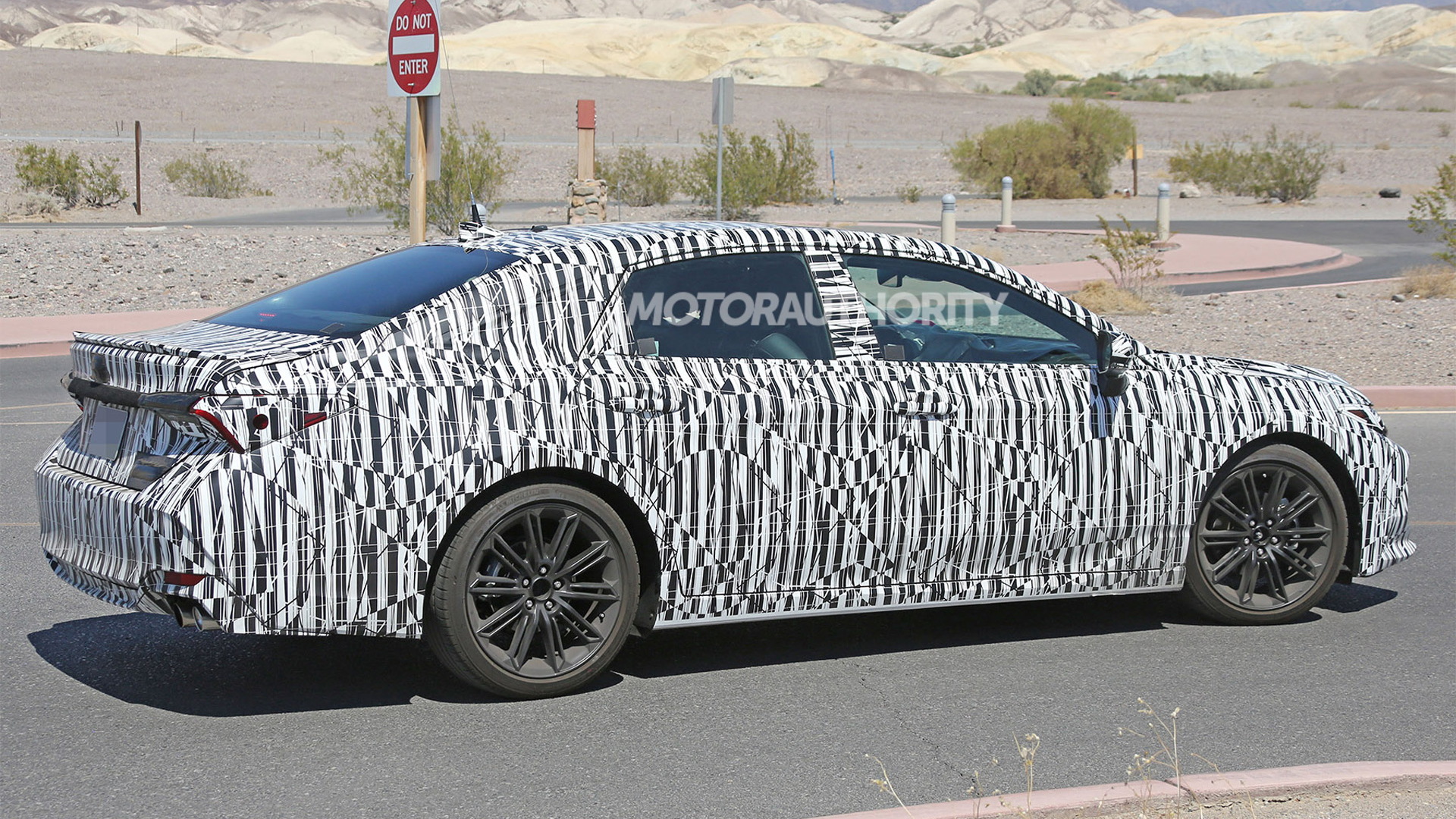 Toyota’s big sedan, the Avalon, will soon receive a redesign.

The current model was introduced for 2013 and we’re expecting this new one for 2019. That means we’re likely to see a reveal early next year.

The current Avalon was a bit of a breakthrough in terms of design for the normally staid Toyota brand. Considering the sharp looks of the latest Camry, we can expect the redesigned Avalon to further build on the avant-garde styling of its predecessor.

The spy shots reveal much of the design. The look is dominated by angular themes already seen on the latest Toyota models, though the overall shape maintains the flowing fastback design of the current model. Finer details like the thickened grille surround and quad-exhaust tips are both elements common to the latest Camry.

Underpinning the car should be a stretched version of the Toyota’s TNGA modular platform already found in the C-HR, Camry and Prius. The platform represents a completely new strategy to the way Toyota designs, engineers, and packages its vehicles. In particular, it helps inject Toyota’s cars with much sportier handling thanks to its lightweight construction and low center of gravity.

Power in the redesigned Avalon should come from inline-4 and V-6 engines. A hybrid option is also a given.

Key rivals for the Avalon include the Buick LaCrosse, Chevrolet Impala and Kia Cadenza. The latter was spotted being used as a benchmark by Toyota’s engineers.