Skoda will be launching an all-wheel drive "Scout" version of the Roomster hatch, which is expected to be launched at next year’s Geneva Auto Show. These images taken in the Czech Republic were sent to us by a reader, and reveal that the Roomster Scout will feature an increased ride-height as well as larger plastic cladding than the standard vehicle.

The Roomster was Skoda’s first release since being taken over by Volkswagen group, and will be built alongside the standard Roomster at Skoda’s plant in Kvasiny. The new crossover will be powered by the same units as found in the base car so expect the familiar FSI units from VW group. A range topping model features a 1.6L engine mated to a Tiptronic-style automatic transmission developing 105hp. 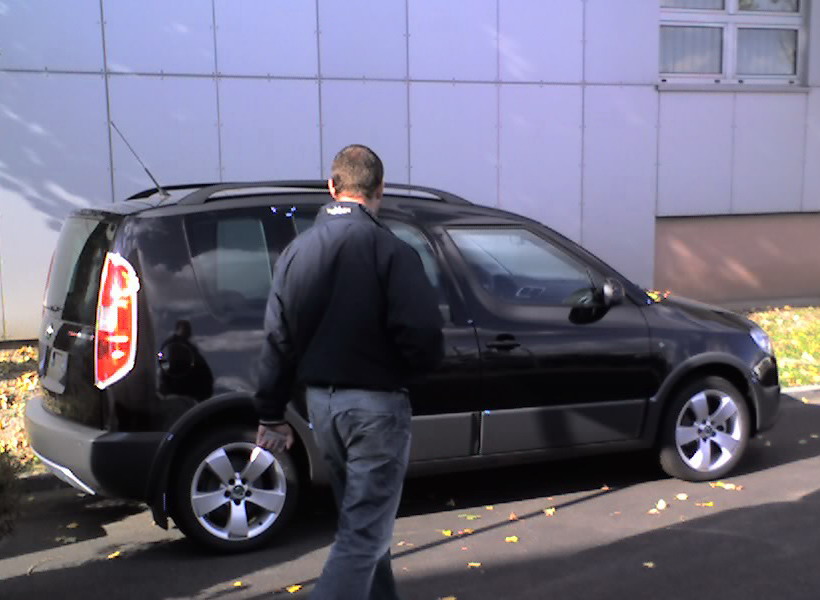 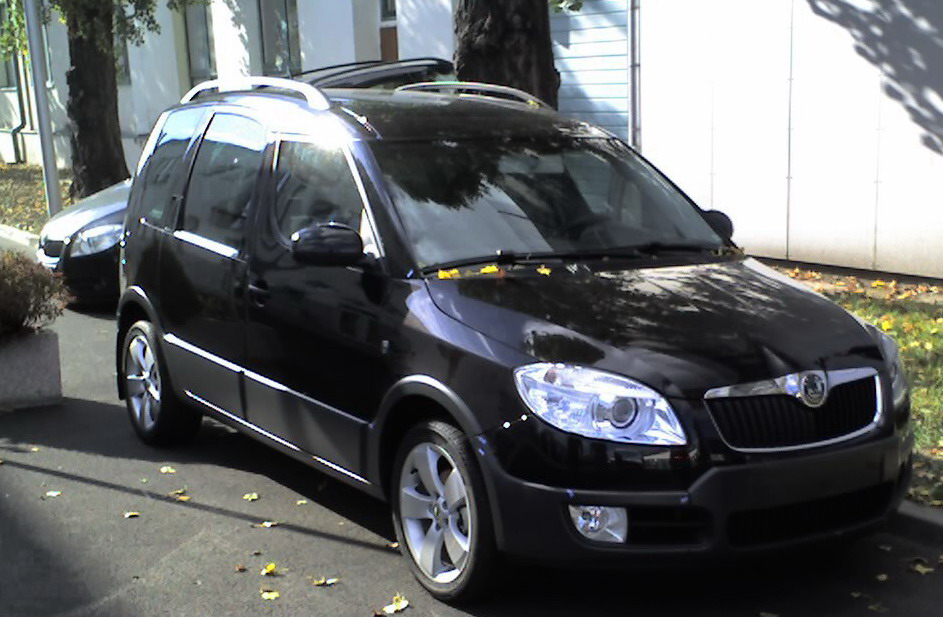