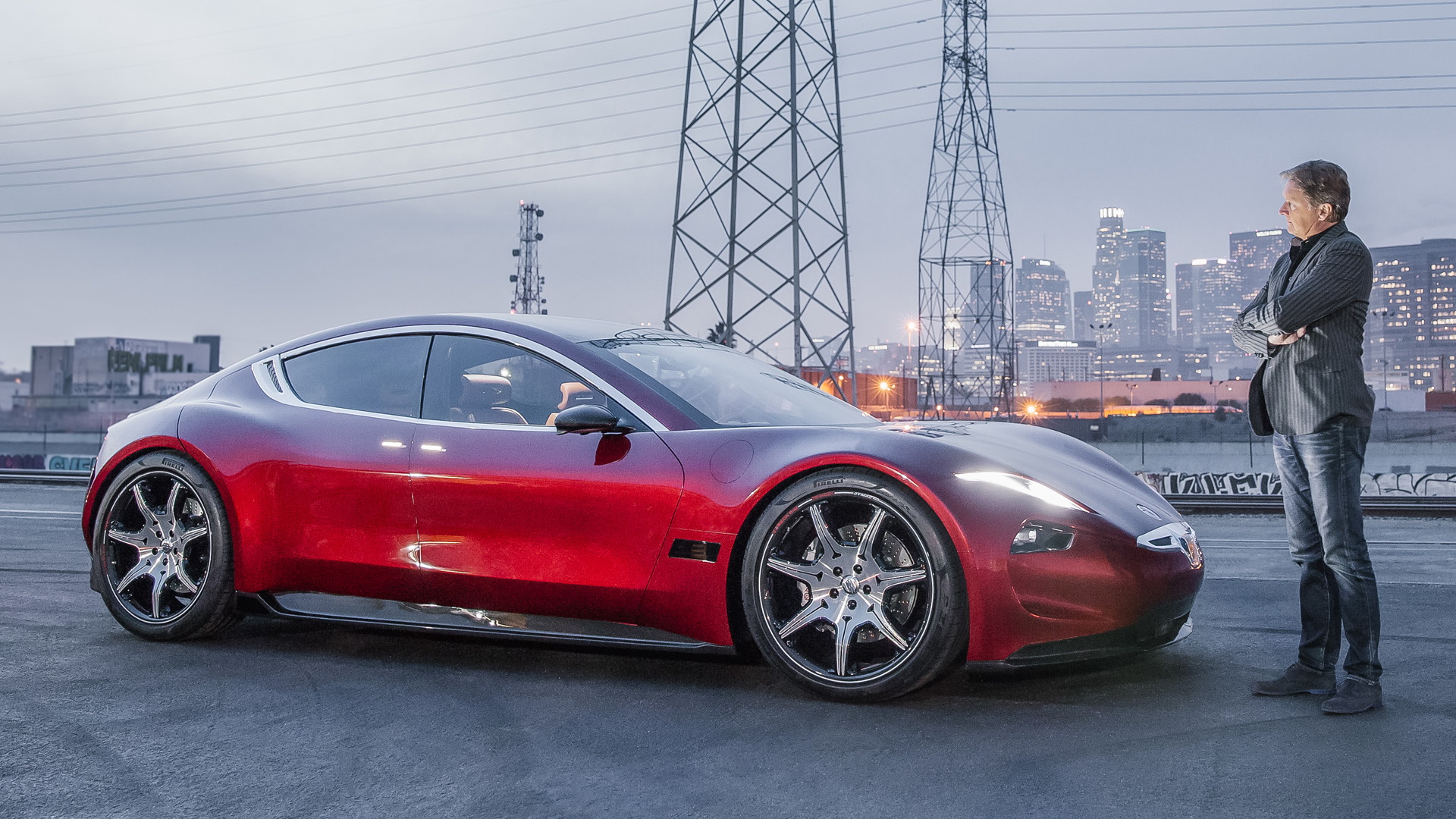 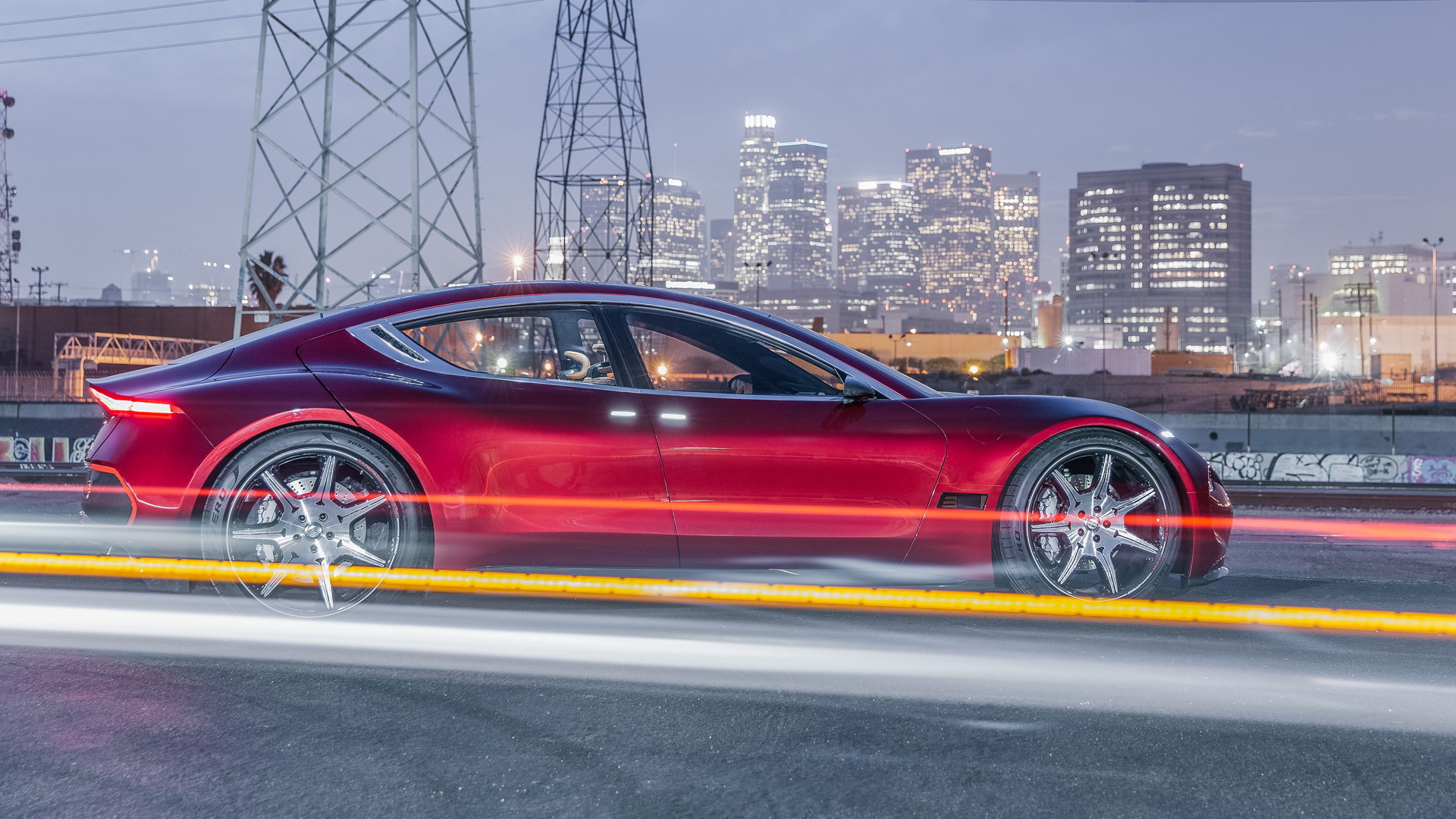 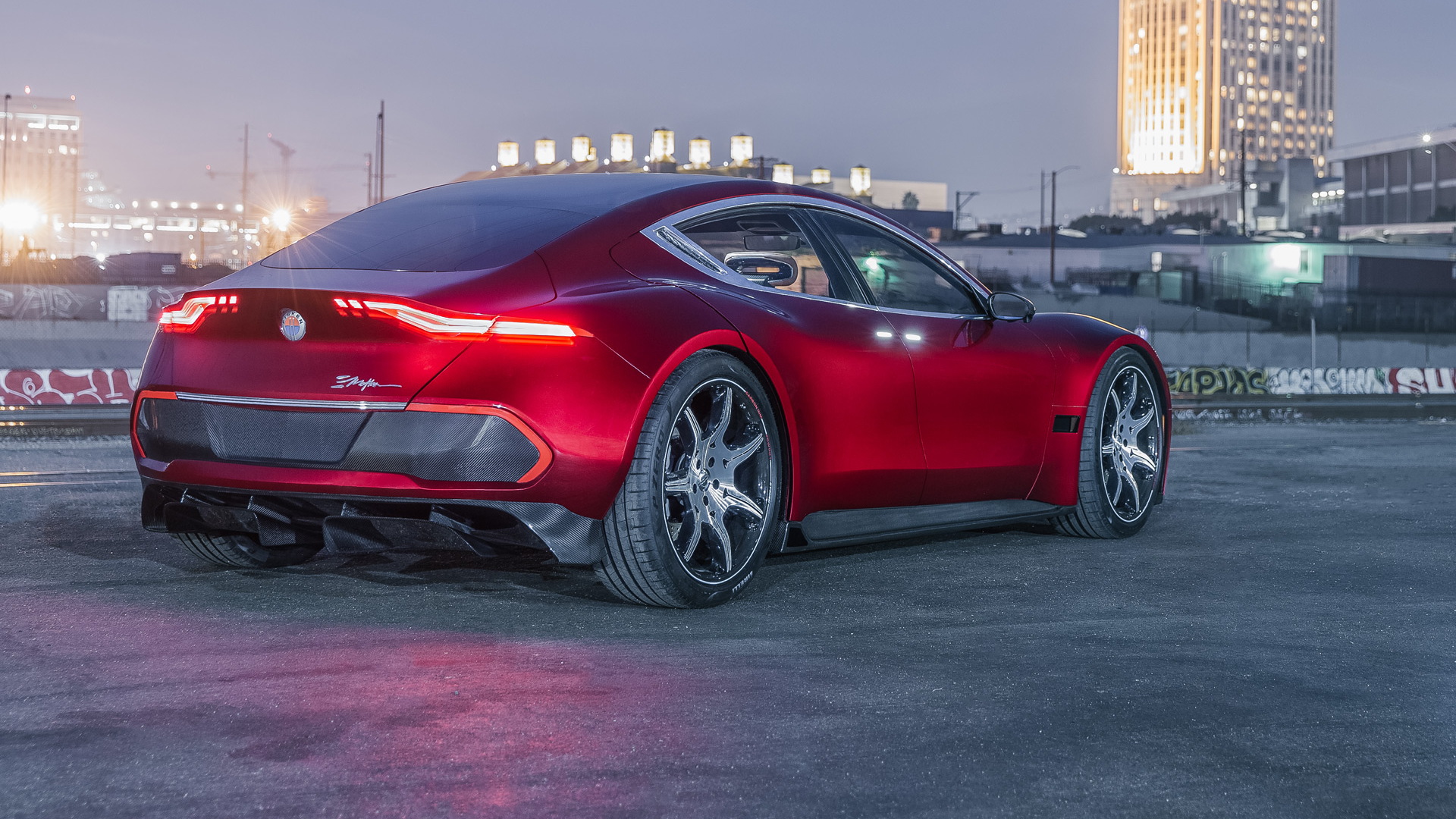 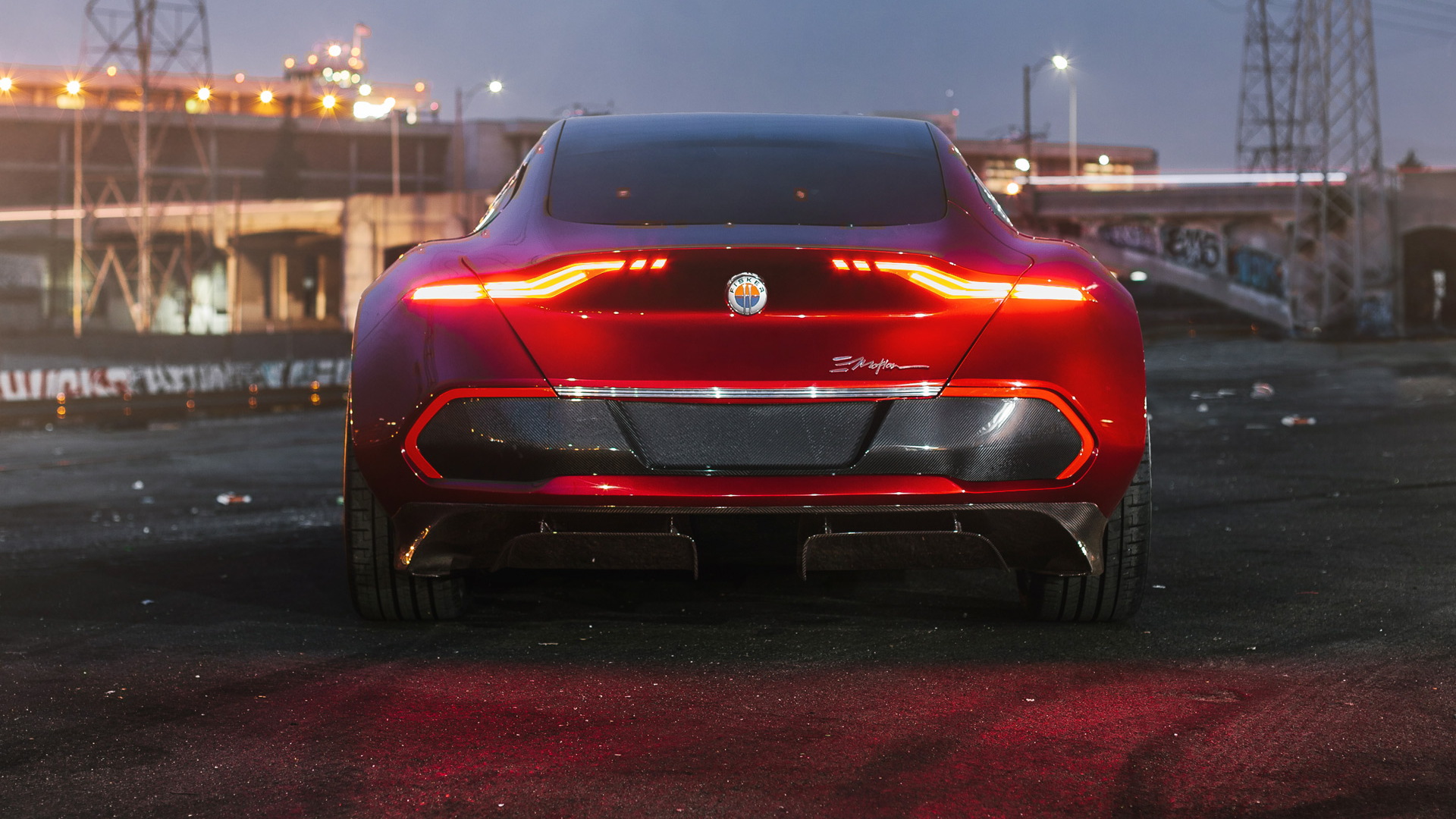 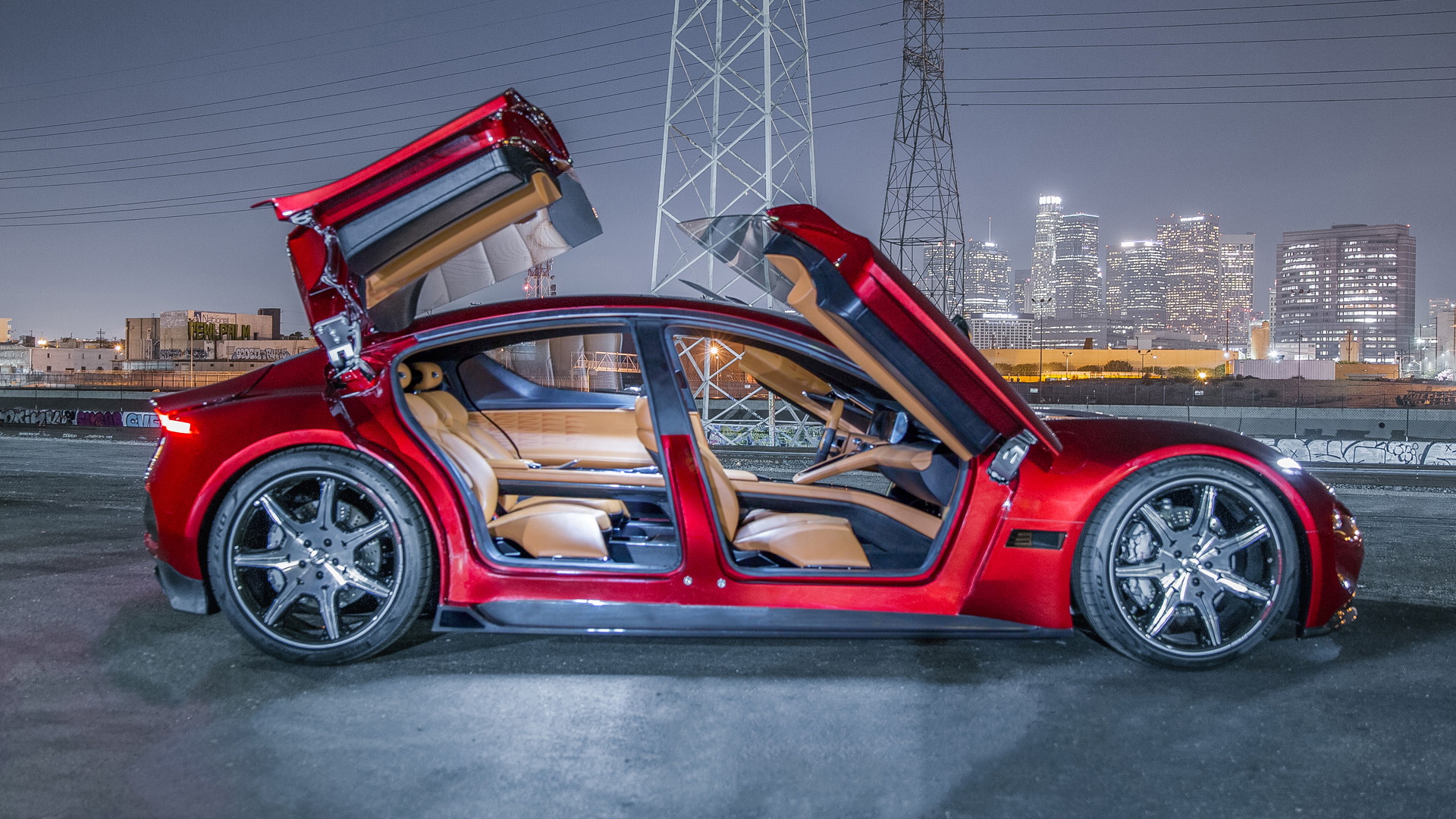 It was in 2017 that revived electric car startup Fisker announced plans for the EMotion, stating at the time that the svelte sedan would enter production in 2019 and feature next-generation batteries developed in-house.

Fisker has since pushed back the launch of the EMotion until sometime after 2021, as the company refocuses on more accessible models using existing battery technology.

The company on Monday announced plans for three “affordable” models, the first of which will be a small SUV to rival the Tesla Model Y. It's said to be coming in the second half of 2021 and feature a starting price of less than $40,000.

The EMotion will complement the three affordable models by serving as the flagship for the brand, not only in terms of luxury but also technology. In keeping with this positioning, Fisker is holding back the EMotion until the company is able to complete development of solid-state batteries that promise far superior range and charging capabilities compared to current liquid-type batteries. In the case of the EMotion, Fisker is targeting a range of 500 miles and charge times comparable with filling up at a gas station.

Under a previous plan, Fisker looked at launching the EMotion with liquid-type batteries and then swapping to solid-state batteries once the technology was ready. Other automakers, including Toyota, have announced plans for EVs with solid-state batteries, though these won't arrive until around the middle of the next decade.