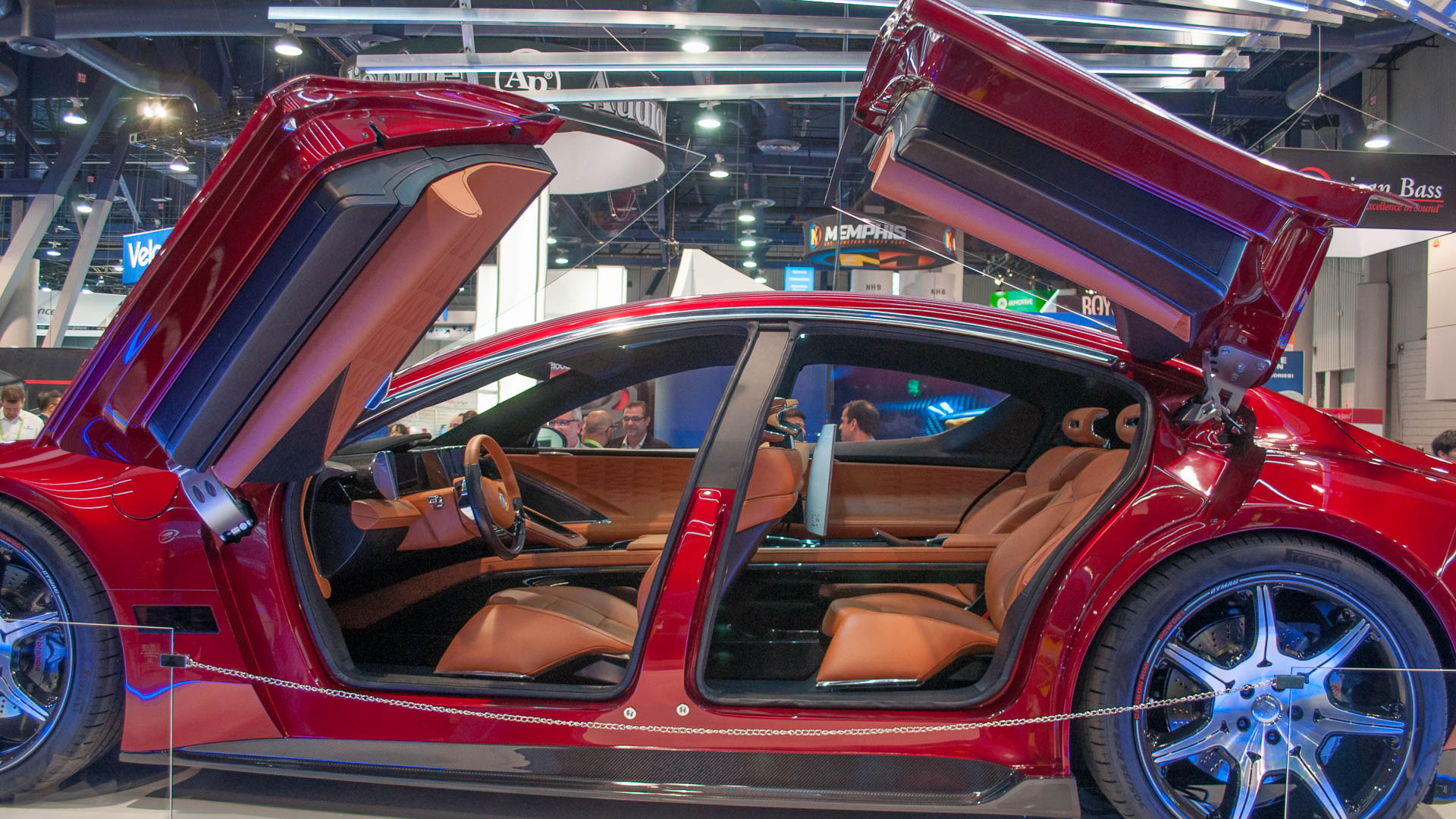 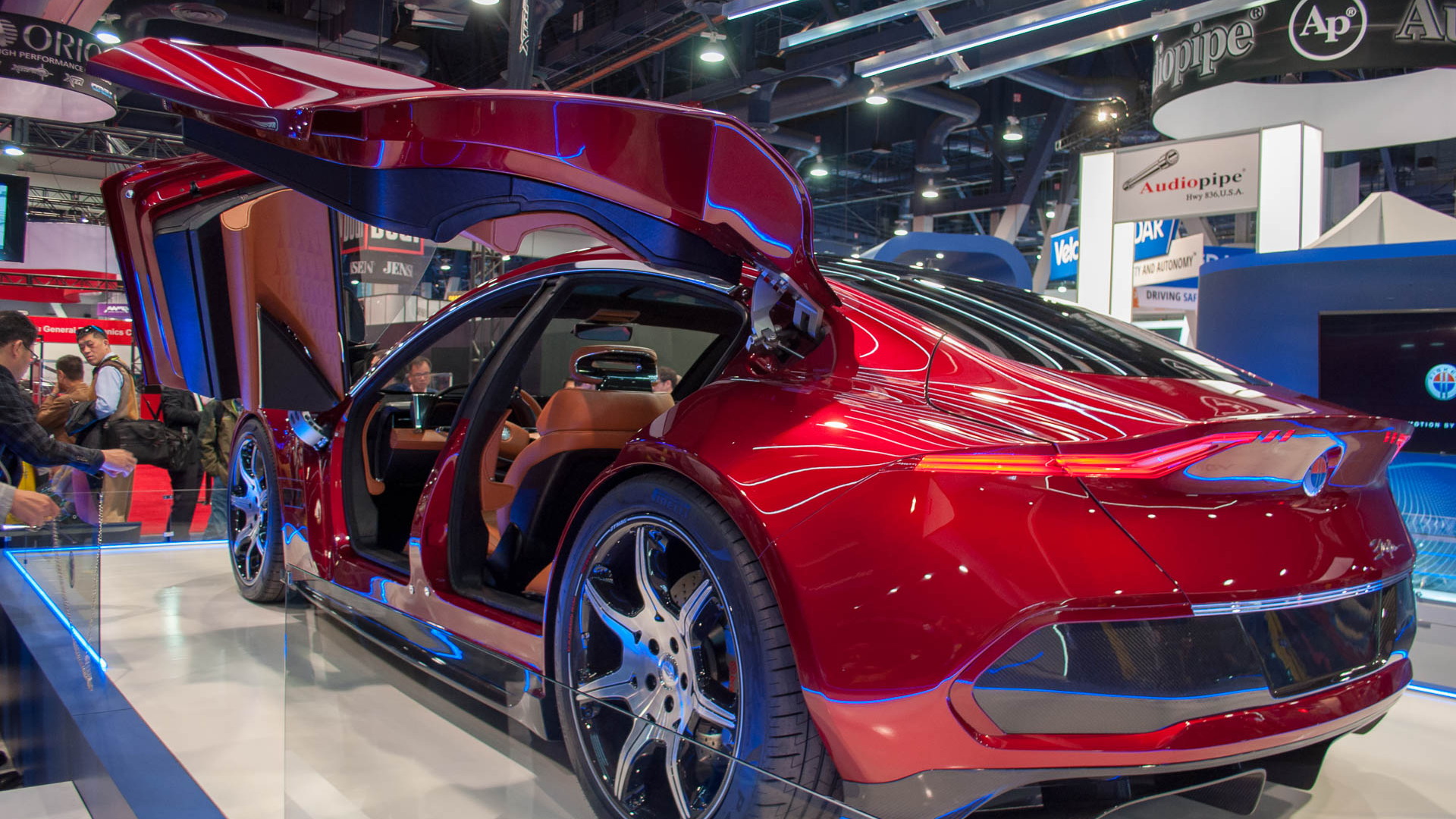 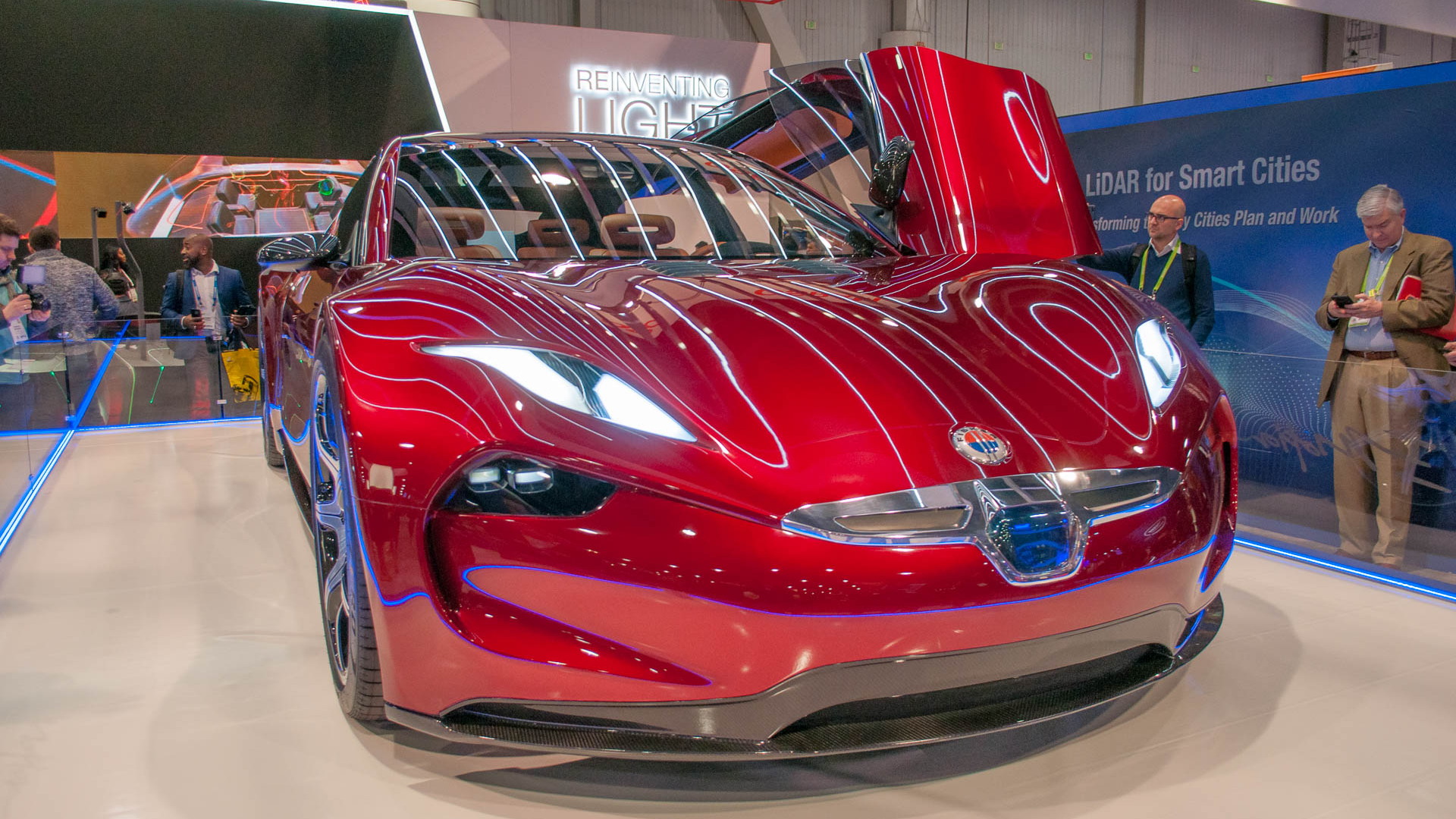 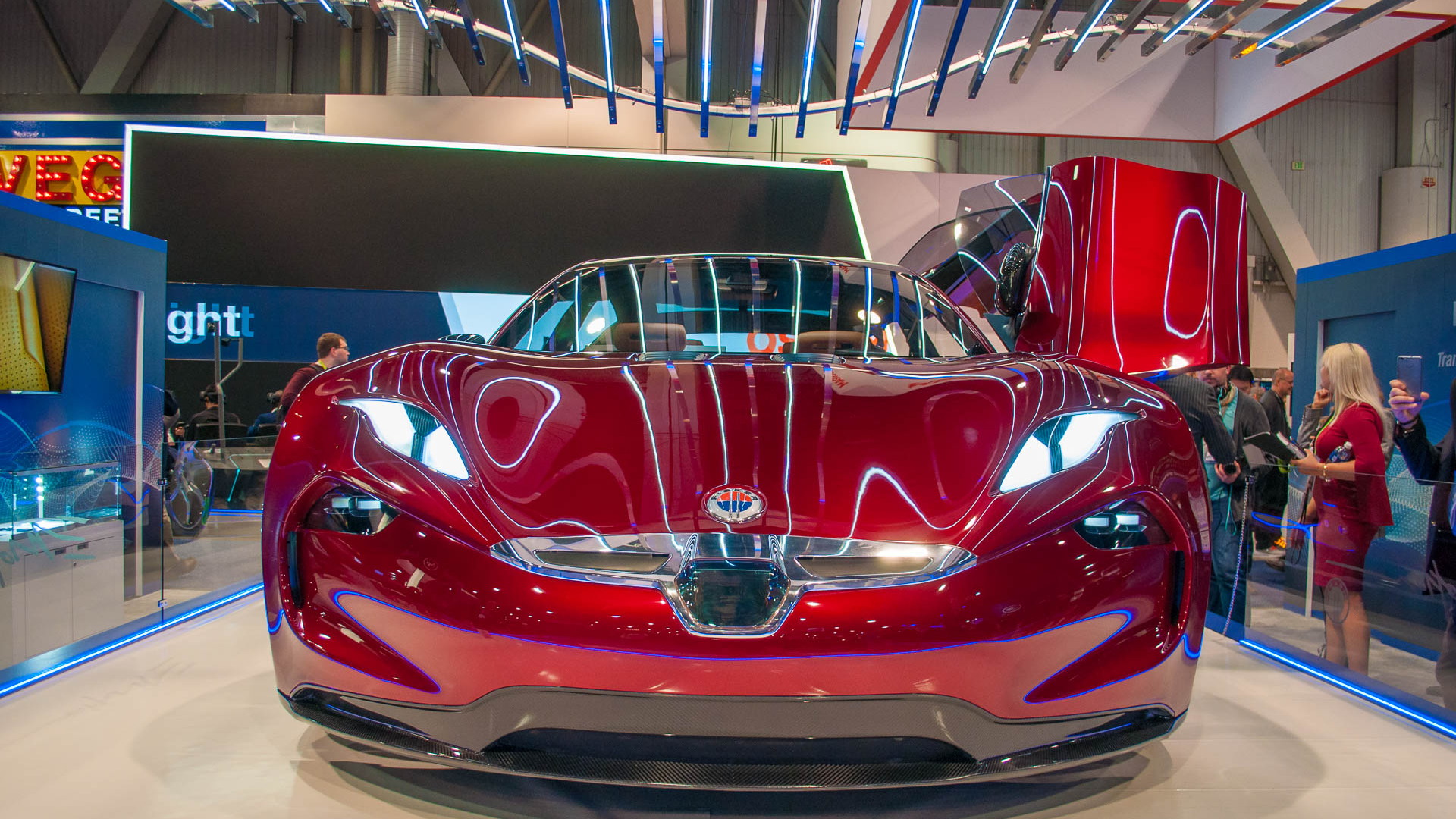 The Fisker EMotion electric car that was unveiled in Las Vegas on Tuesday is, for all intents and purposes, the production car.

Granted we won't see it in production and on the road for two years, give or take, according to company chairman and CEO Henrik Fisker, but that's the car.

Except for those rear butterfly doors.

In an interview with Fisker on Wednesday, the stylish CEO told Motor Authority that the rear butterfly doors and their associated hinge hardware might not make it to production.

Fisker told us, "the rear hinge has been some real late nights." He said the company wants to see that part of the car go into production, but it has to be feasible to do so reliably and to the quality standard the company expects.

Should it be determined the rear butterfly doors aren't feasible for production, Fisker told us he'd like to see them morph into coach doors hinged at the rear like you would find on a Rolls-Royce.

It looks like those rear butterfly doors will hinge on how well Fisker can make them work.