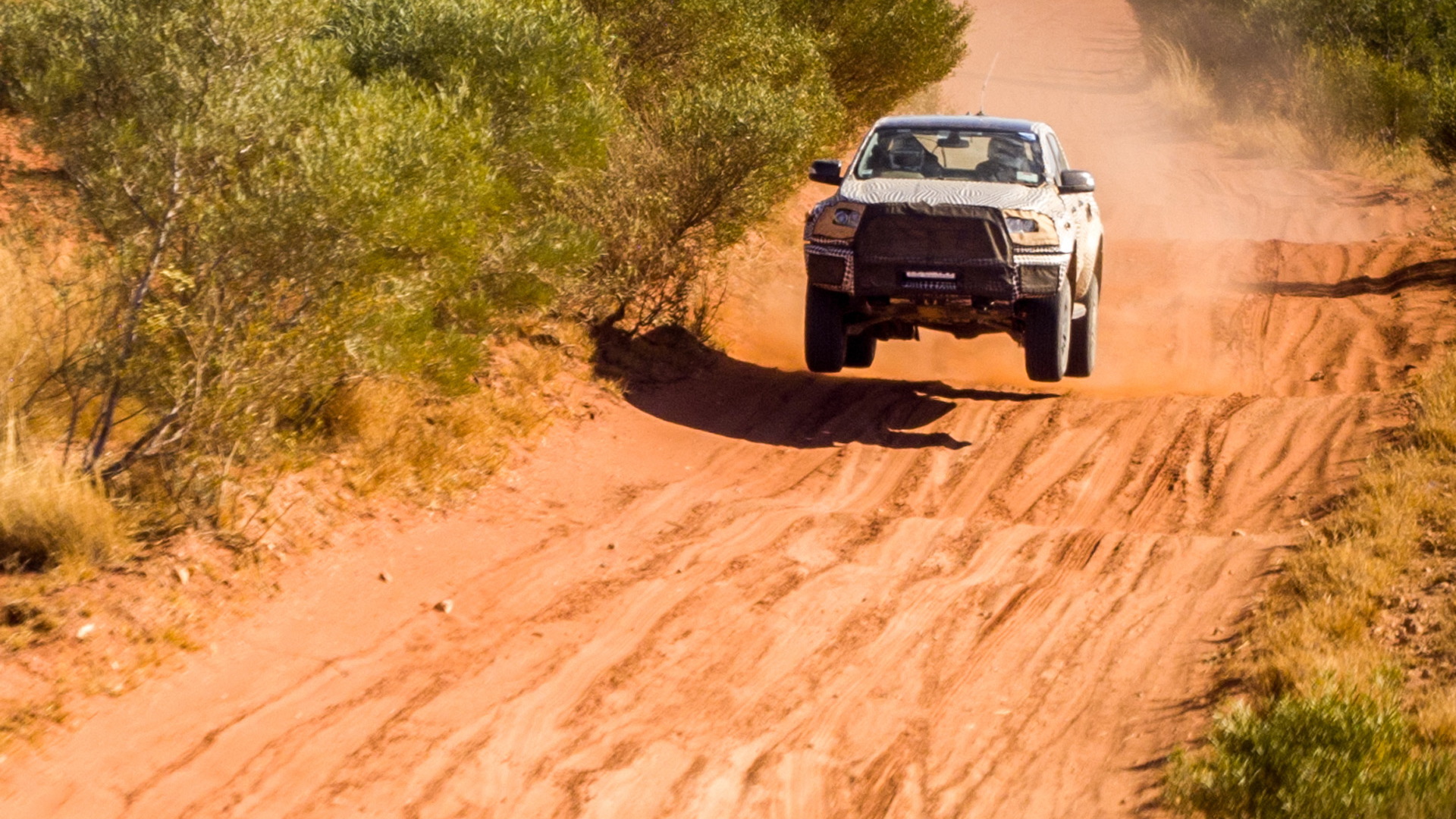 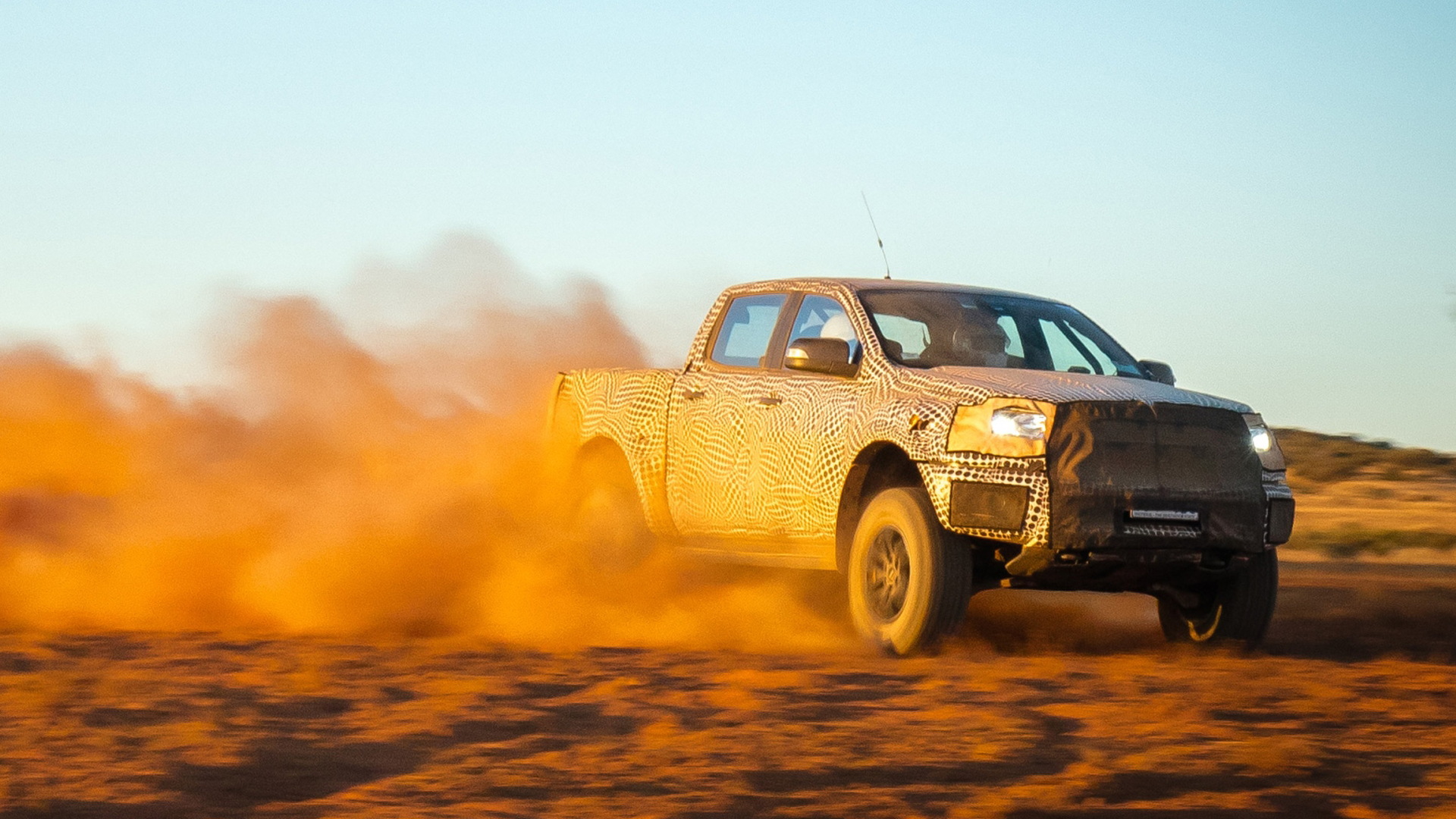 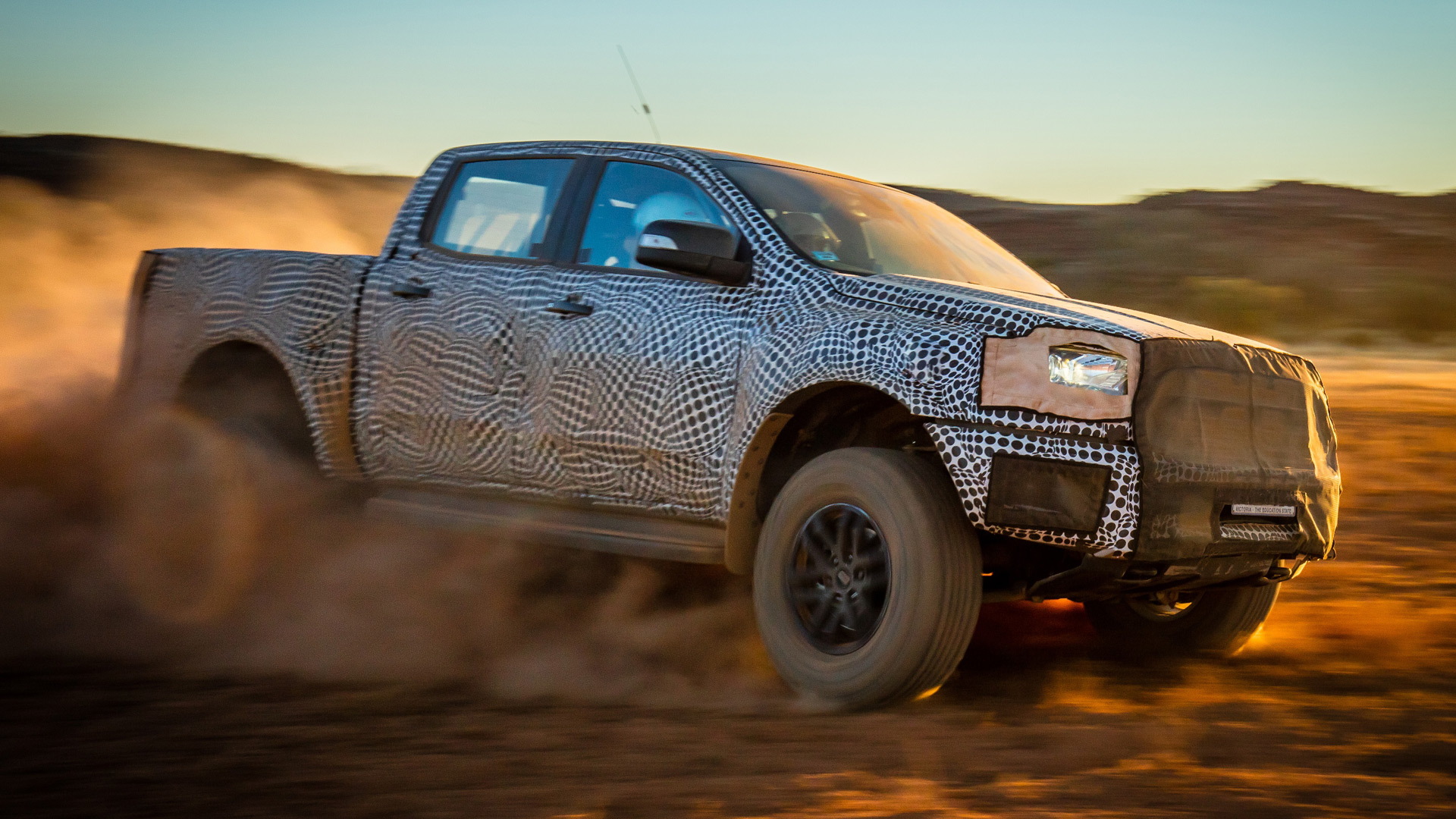 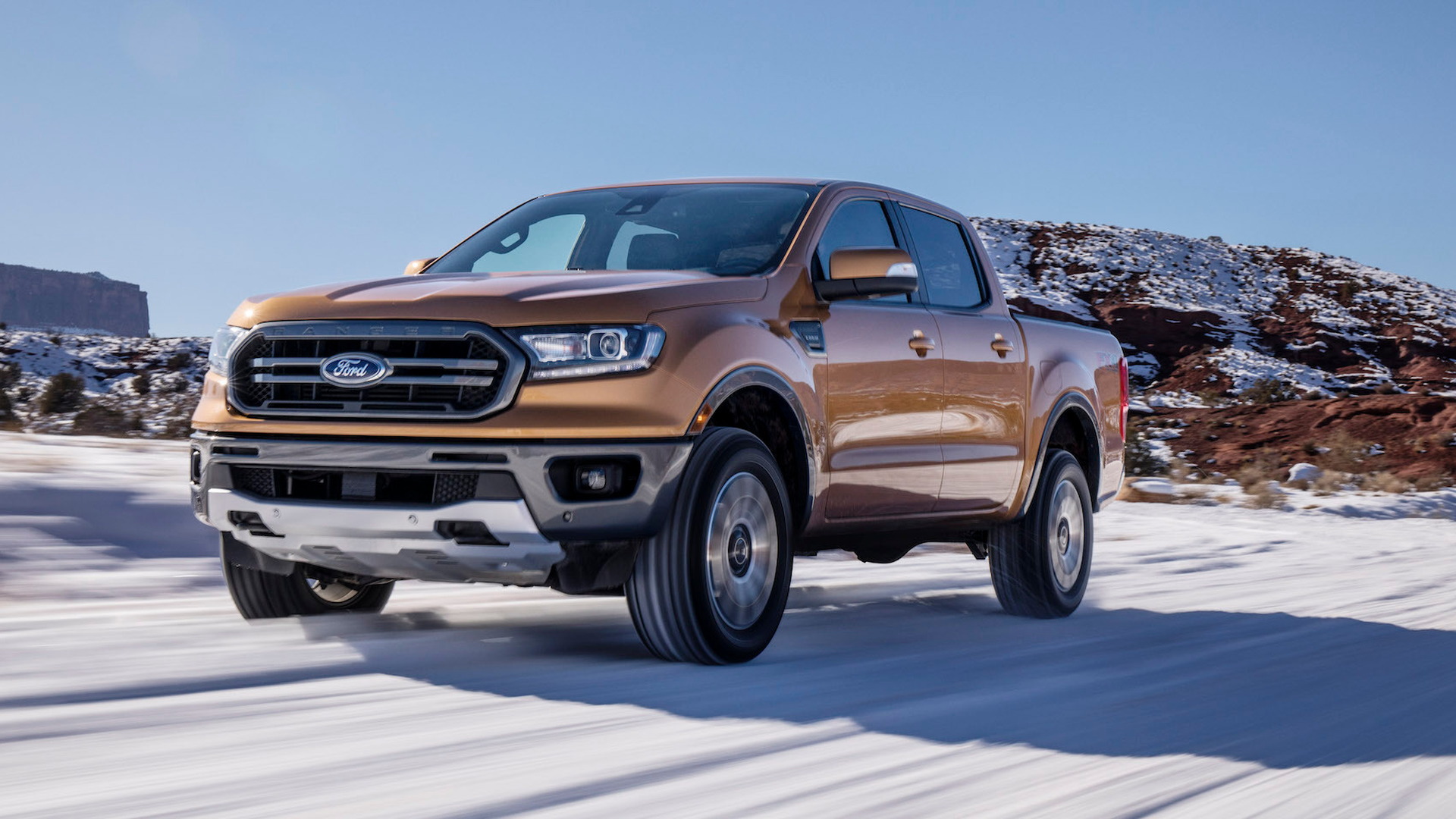 Ford has a new Ranger on its hands, and in some markets the mid-size pickup truck will have a high-performance variant bearing the Raptor name.

The Ranger Raptor is coming soon. The vehicle is expected to debut on February 7 in Bangkok, Thailand, and Ford's Thai division has just released a new teaser video showing the vehicle tearing through the Australian Outback.

The Ranger Raptor is being developed in Australia, where the local Ford division has been tasked with development of the T6 platform underpinning the latest Ranger. Production, meanwhile, will take place at a plant in Thailand.

The Ranger Raptor will feature the mean looks of its big brother, the F-150 Raptor, and should come with multi-link rear suspension with coil springs, a wider track, raised ride height, and chunky BF Goodrich All-Terrain tires, too.

What isn't so clear is what will be powering the Ranger Raptor. There are reports claiming it will come exclusively with a diesel engine, specifically a turbocharged 2.0-liter inline-4. We’re still holding out for a U.S.-spec Ranger Raptor with a gasoline mill, though the situation isn’t looking good. All Ford is willing to say on the matter is that the Ranger Raptor will be sold in Australia and other Asia Pacific nations in 2018.