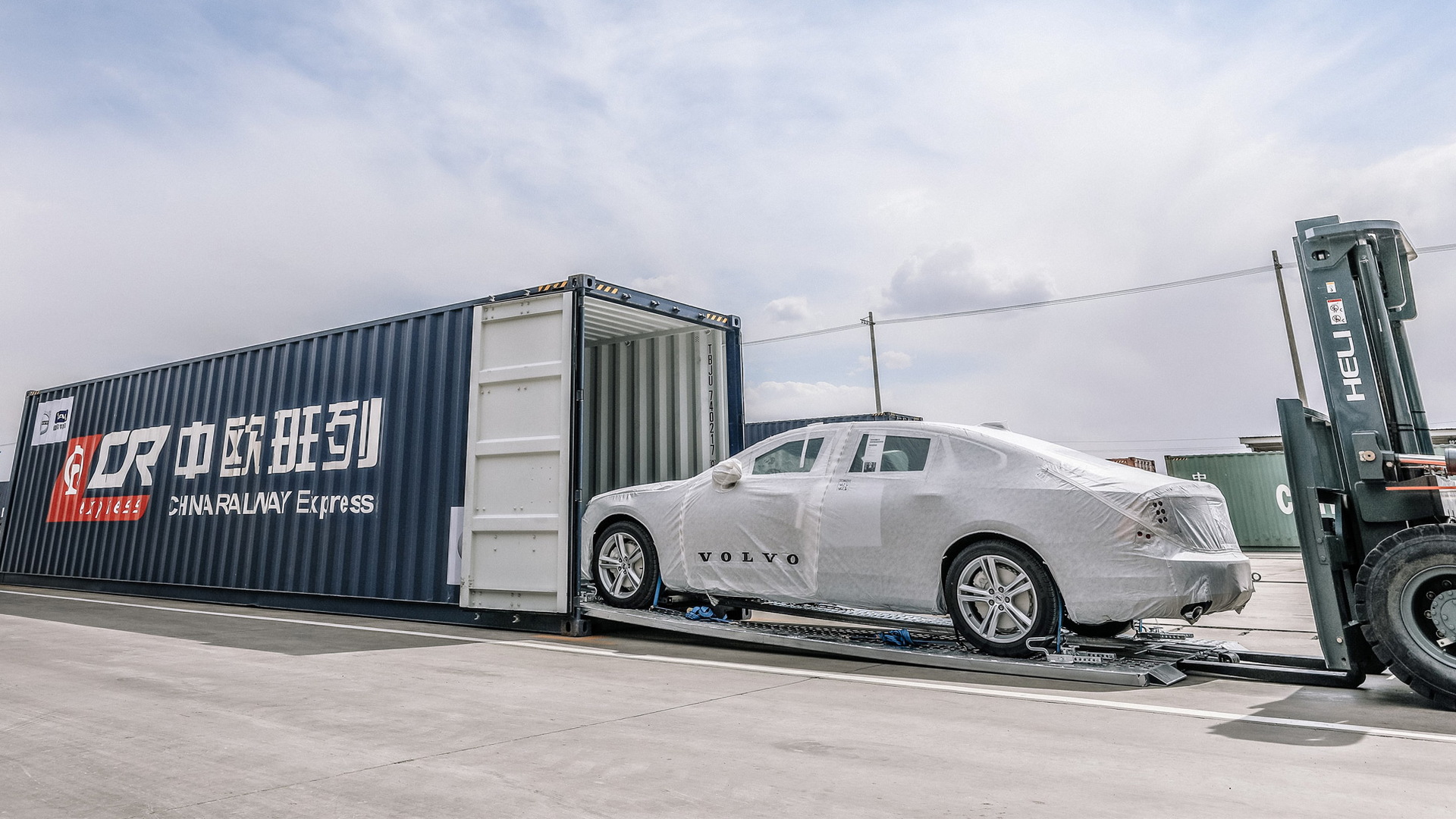 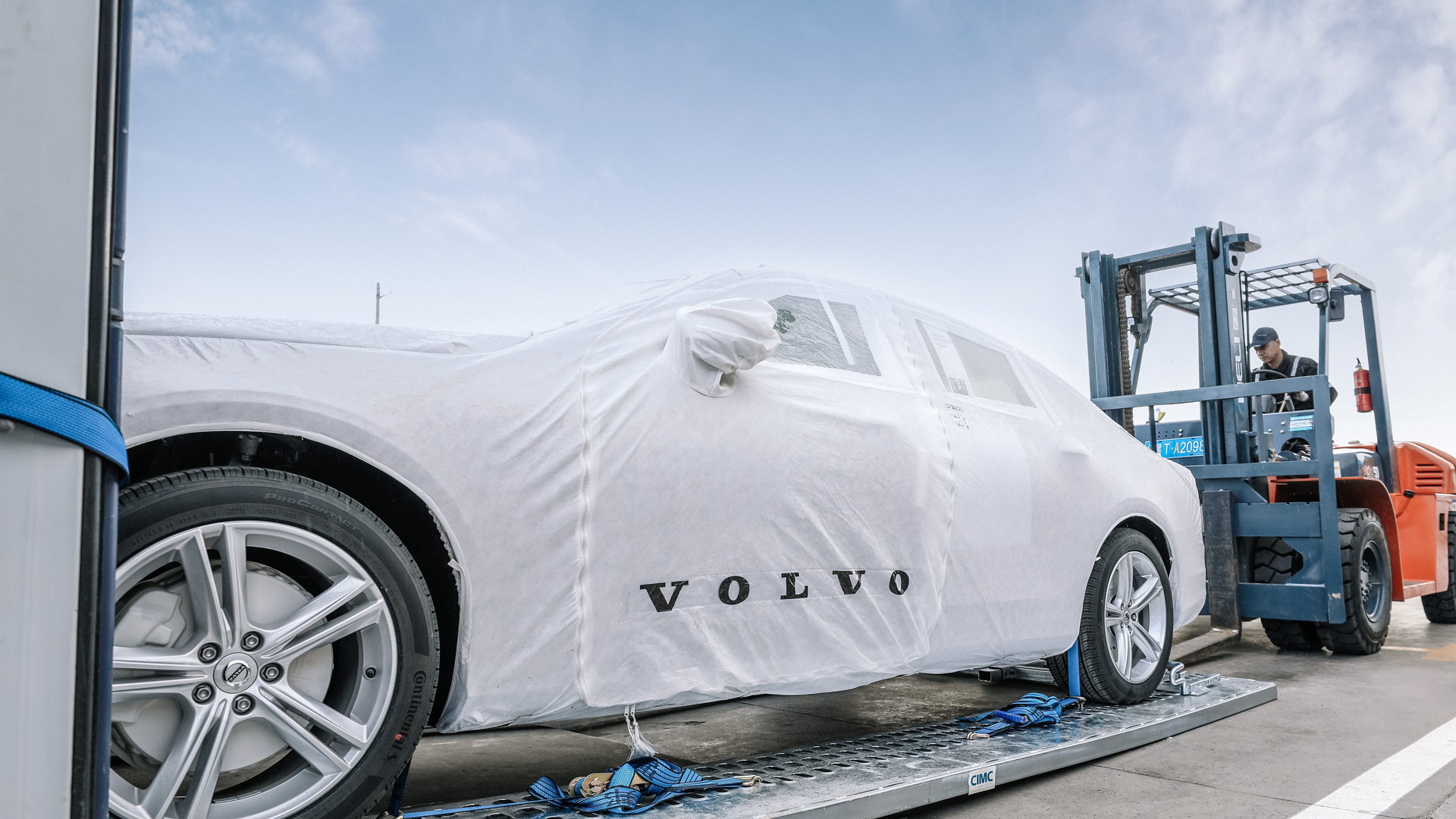 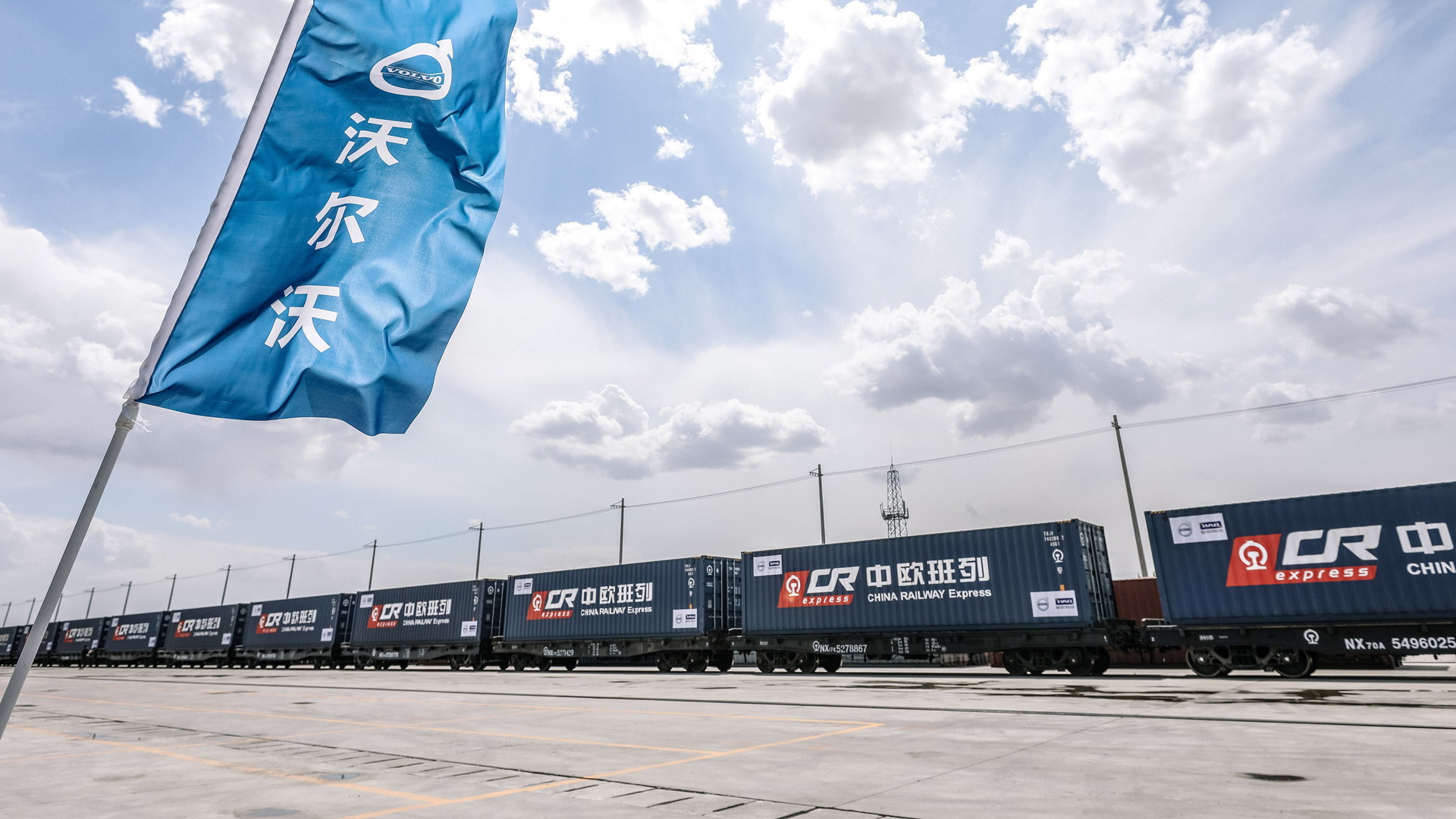 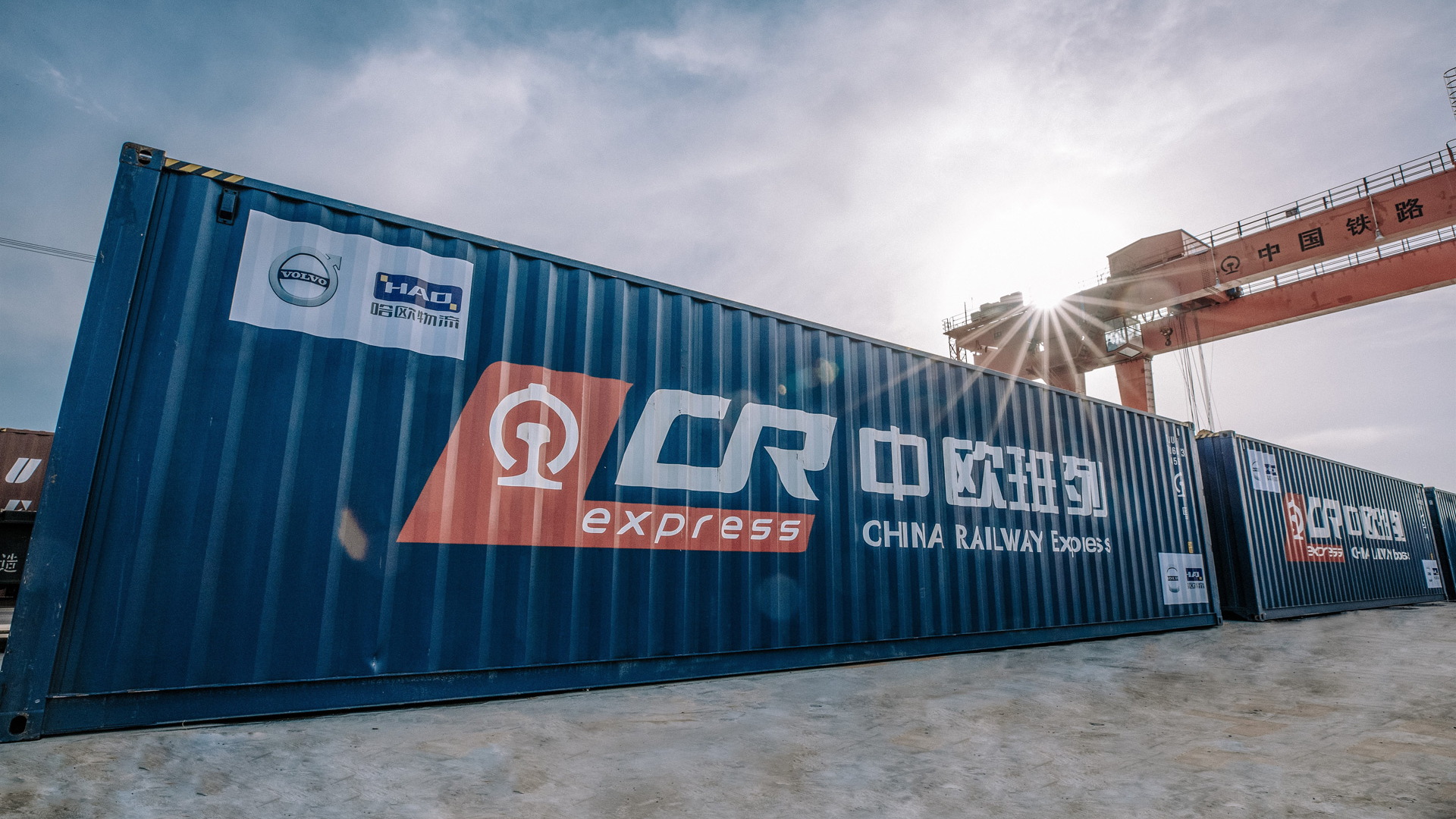 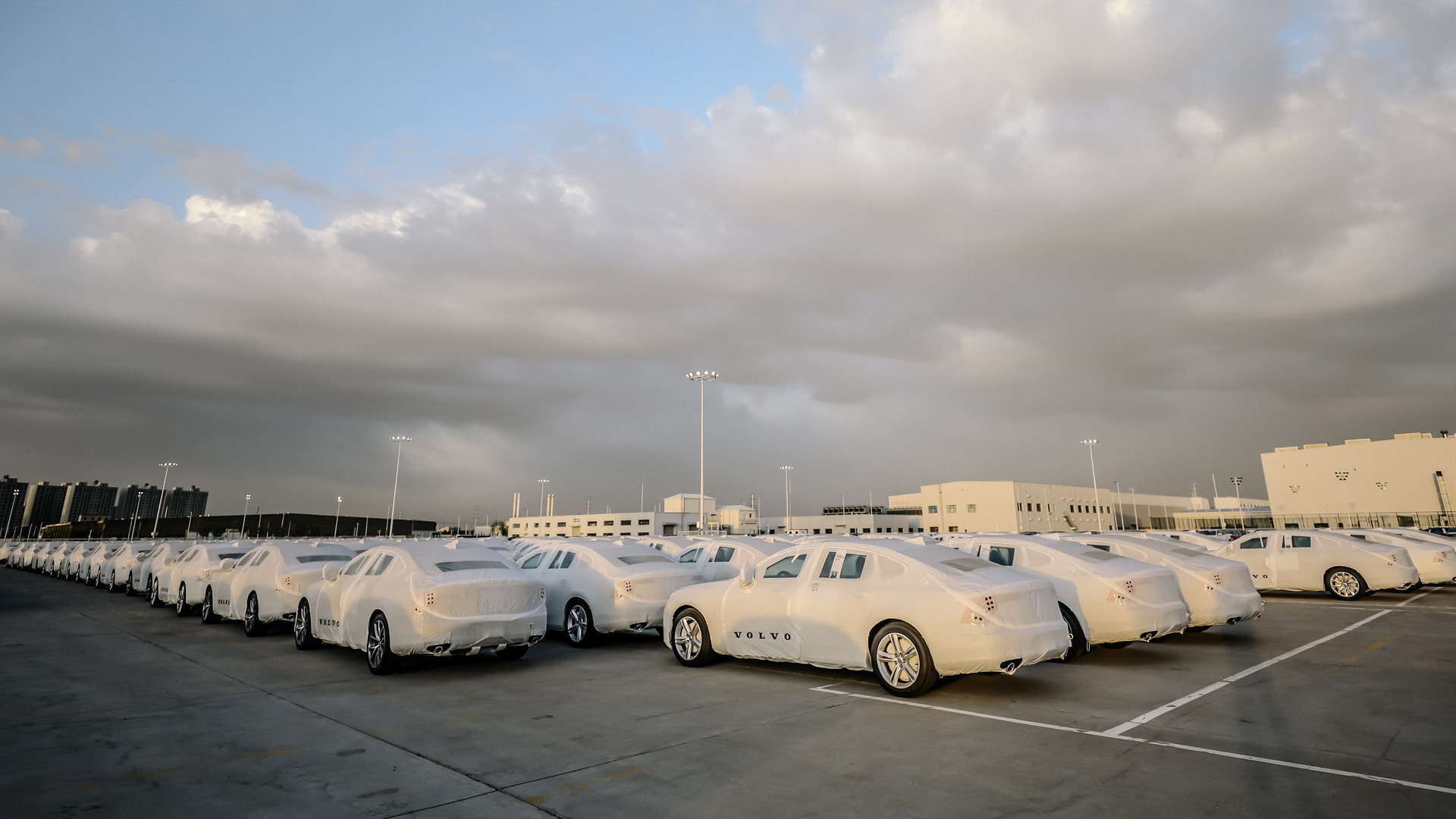 Though it doesn’t get much publicity in the west, the China-led ‘One Belt, One Road’ trade initiative will influence the majority of the world’s population by reshaping numerous economies across the European, Asian and African continents and changing the way goods are transported across the planet.

Volvo became the first automaker to use One Belt, One Road when it transported S90 sedans made at its plant in Daqing, China by train to a distribution center in Zeebrugge, Belgium. The sedans arrived on Wednesday and will now be distributed to dealers across Europe.

Eventually, Volvo’s Daqing plant will become the sole hub for S90 production meaning a lot more of the cars will be transported using One Belt, One Road in the near future.