As power demand rises in modern cars from all the ancillary features they are being fitted with, automakers are responding by installing more powerful 48-volt electrical systems to complement the existing 12-volt systems we’re all used to.

The higher voltage of the system also means smaller cable cross-sections are needed. This translates into lighter cable harnesses with lower power dissipation.

As an added bonus, 48-volt systems are powerful enough to drive mild-hybrid systems which have the ability to make internal combustions engines much more efficient. In the years to come, these systems will help bridge the gap between plug-in hybrid and eventually pure electric powertrains in mainstream cars. 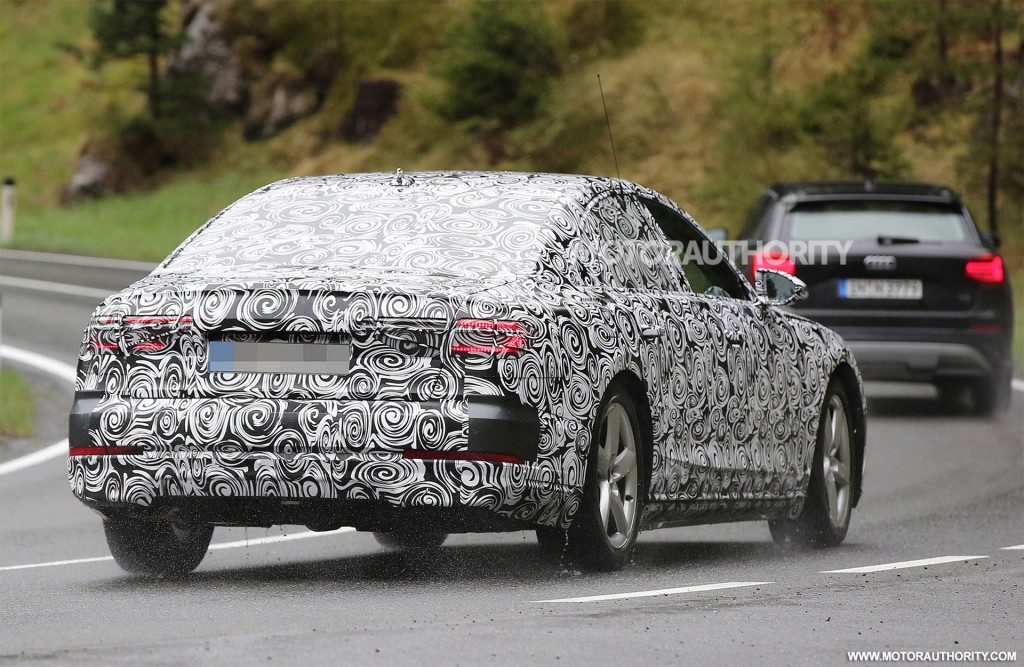 Mild-hybrid systems replace the separate starter motor and generator (commonly referred to as an alternator) by a single, powerful motor-generator that can either be belt-driven (in the case of Audi) or integrated with the transmission (in the case of Mercedes). The more powerful unit assists the internal combustion engine, for example when moving off the line or under high-load situations. It also restarts the engine at traffic lights or after coasting. And under braking, it can recover energy which is stored in a 48-volt battery.

Audi’s new A8 will come standard with the technology which will soon filter across to most of the automaker’s larger cars. The system is said to provide a boost of approximately 16 horsepower. For Audi's smaller cars, the automaker is developing a mild-hybrid system that works with existing 12-volt electrical systems.

The next recipient for Audi's mild-hybrid system will be a next-generation A7 debuting at September’s 2017 Frankfurt auto show.