The next-generation of Mercedes-Benz compact cars are likely in for smaller powerplants, according to a new report from Autocar.

Developed under the M282 code name, the engines will reportedly displace 1.2 and 1.4 liters and bear an inline-4 configuration.

The German marque is said to be targeting lower emissions and increased efficiency with the new engines, which will likely show up in the redesigned Mercedes A-Class first. 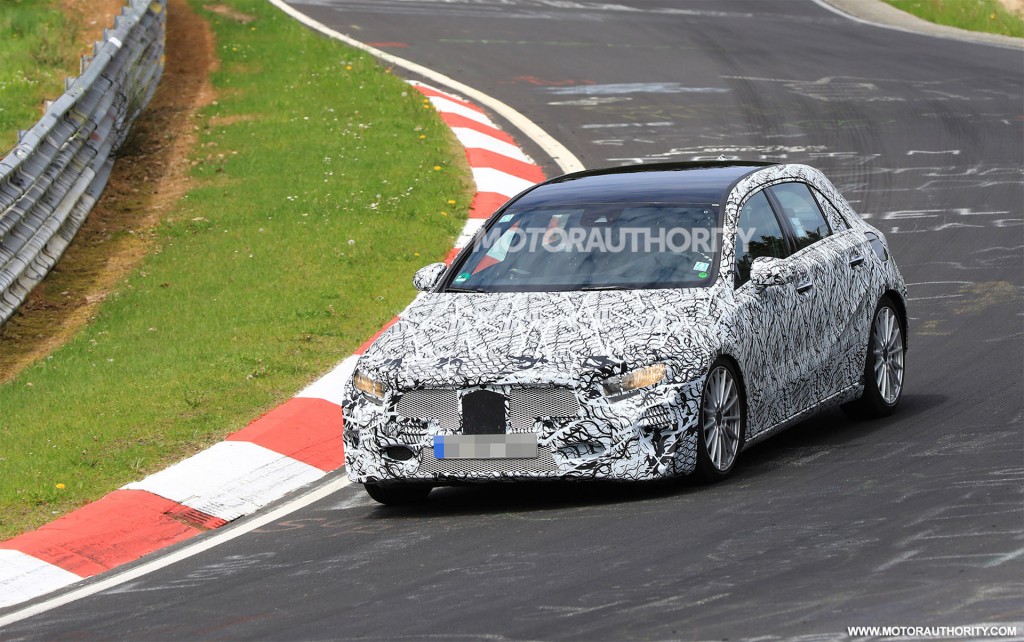 Following the A-Class, redesigned versions of the CLA, GLA, and B-Class should receive the new engines as well. The engines themselves are under development with Mercedes parent company Daimler and alliance partner Renault Nissan Mitsubishi.

It should be noted the engines have not been confirmed, nor do we have any indication they will show up in the United States. Mercedes does not offer the A-Class in the U.S., either, making the CLA the most probable recipient for one of the new engines here. The new A-Class is expected to debut in 2018, and a new CLA should follow a year later.

Mercedes previewed its future compact cars with the A Sedan concept unveiled at the 2017 Shanghai auto show. The concept is similar in size to the CLA but features shorter overhangs plus a more vertical C-pillar to increase space in the cabin. It directly previews one of three new body styles Mercedes plans to add to its compact range. Another will be an SUV larger than the GLA.