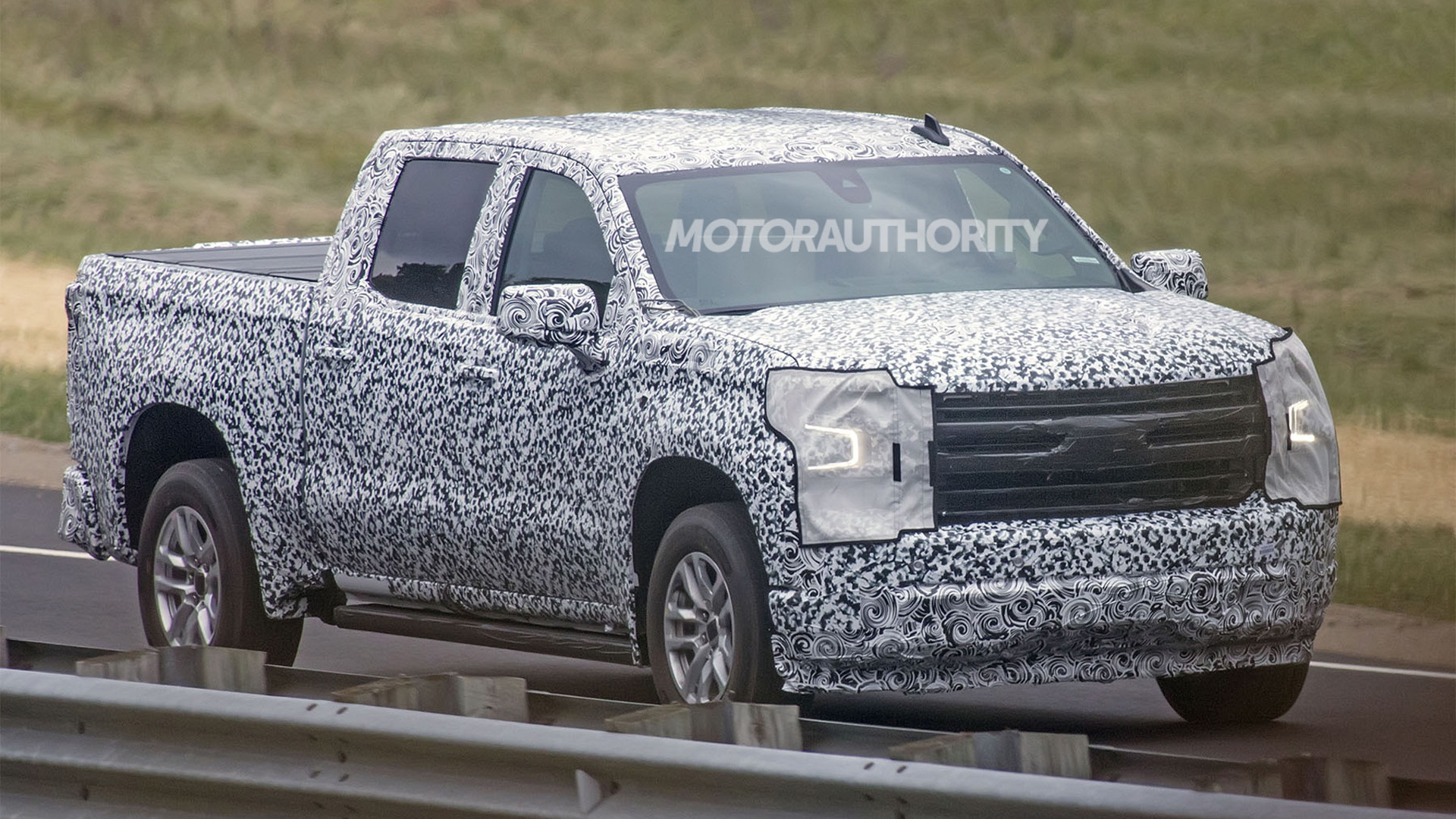 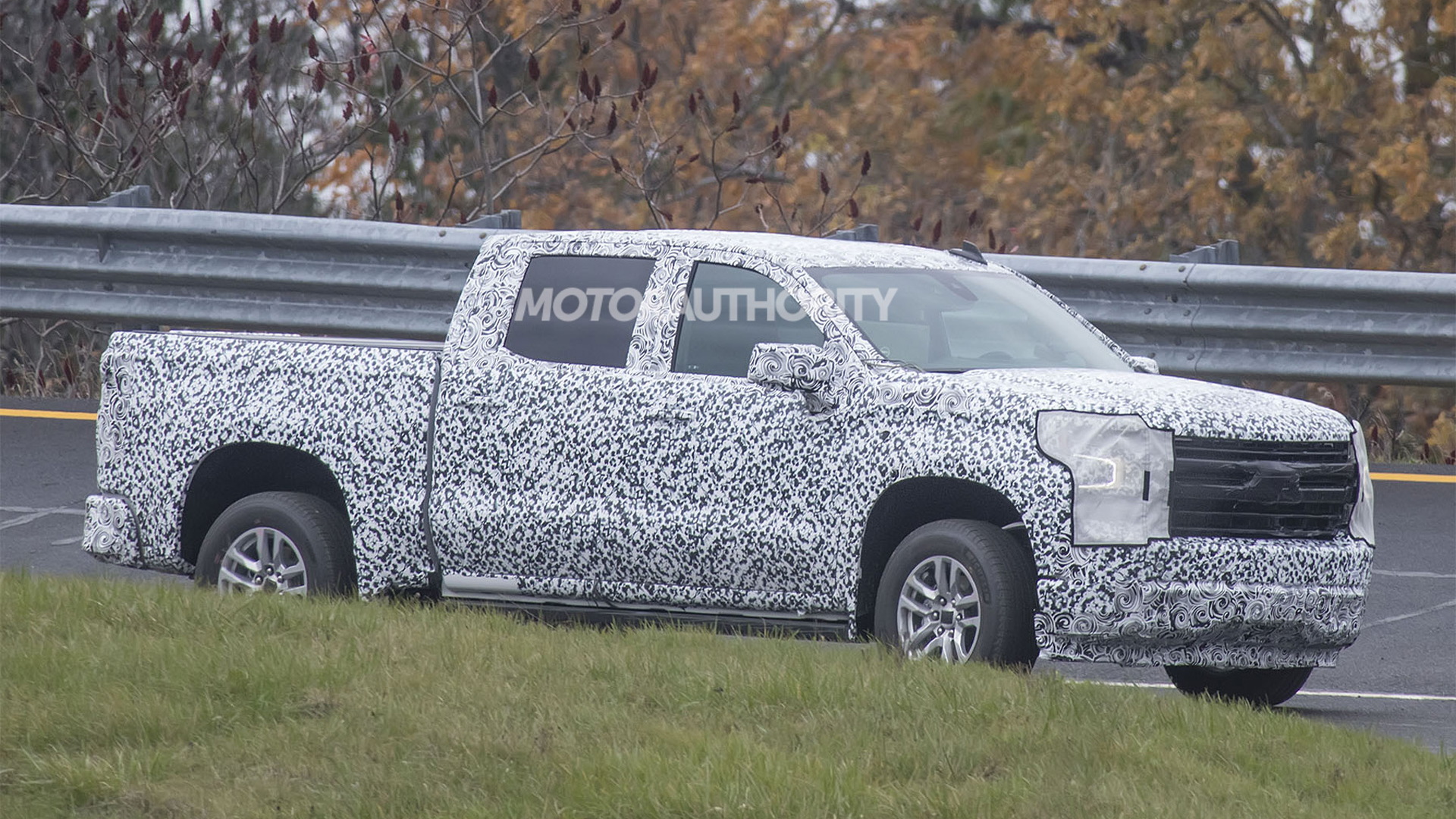 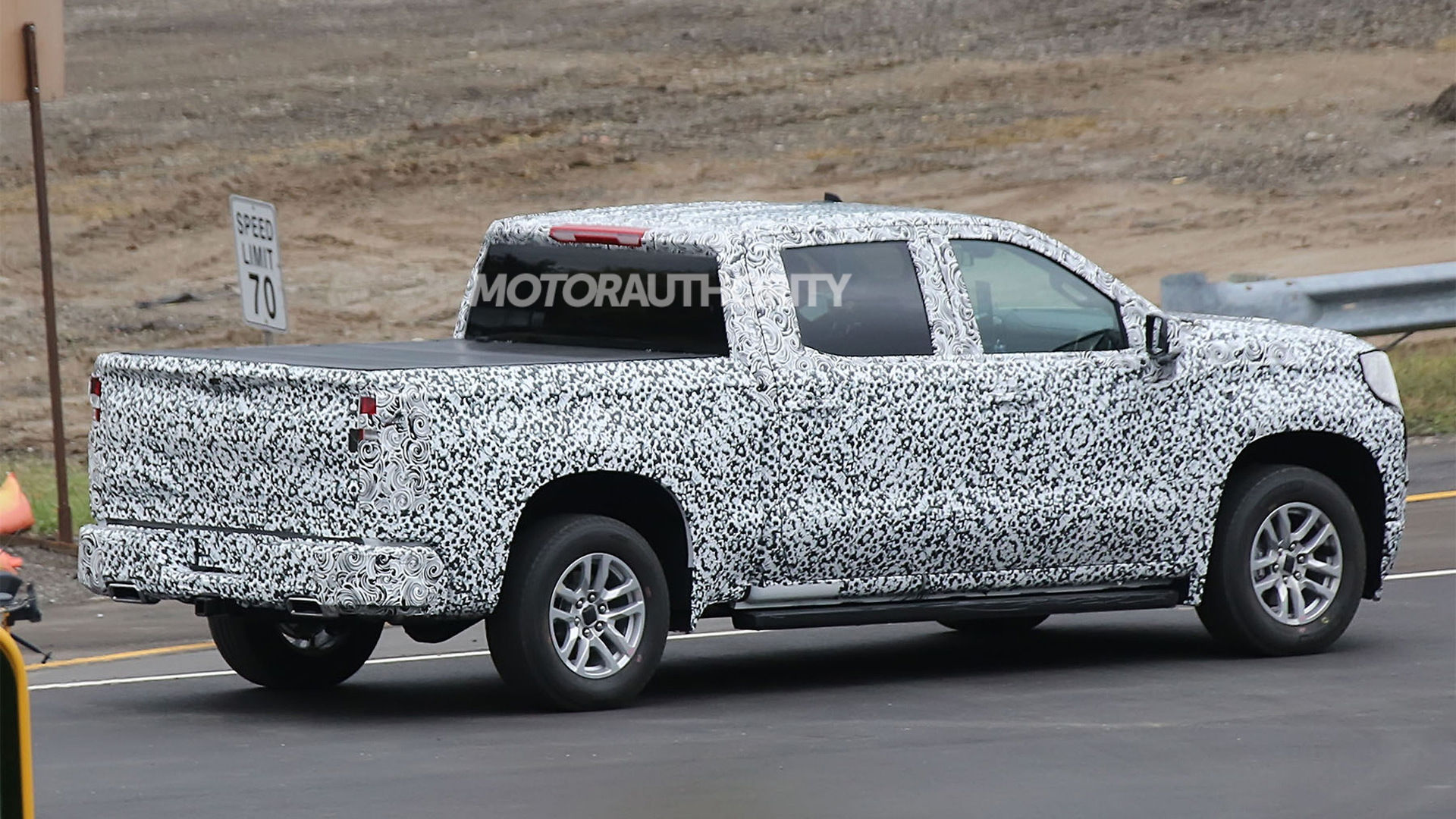 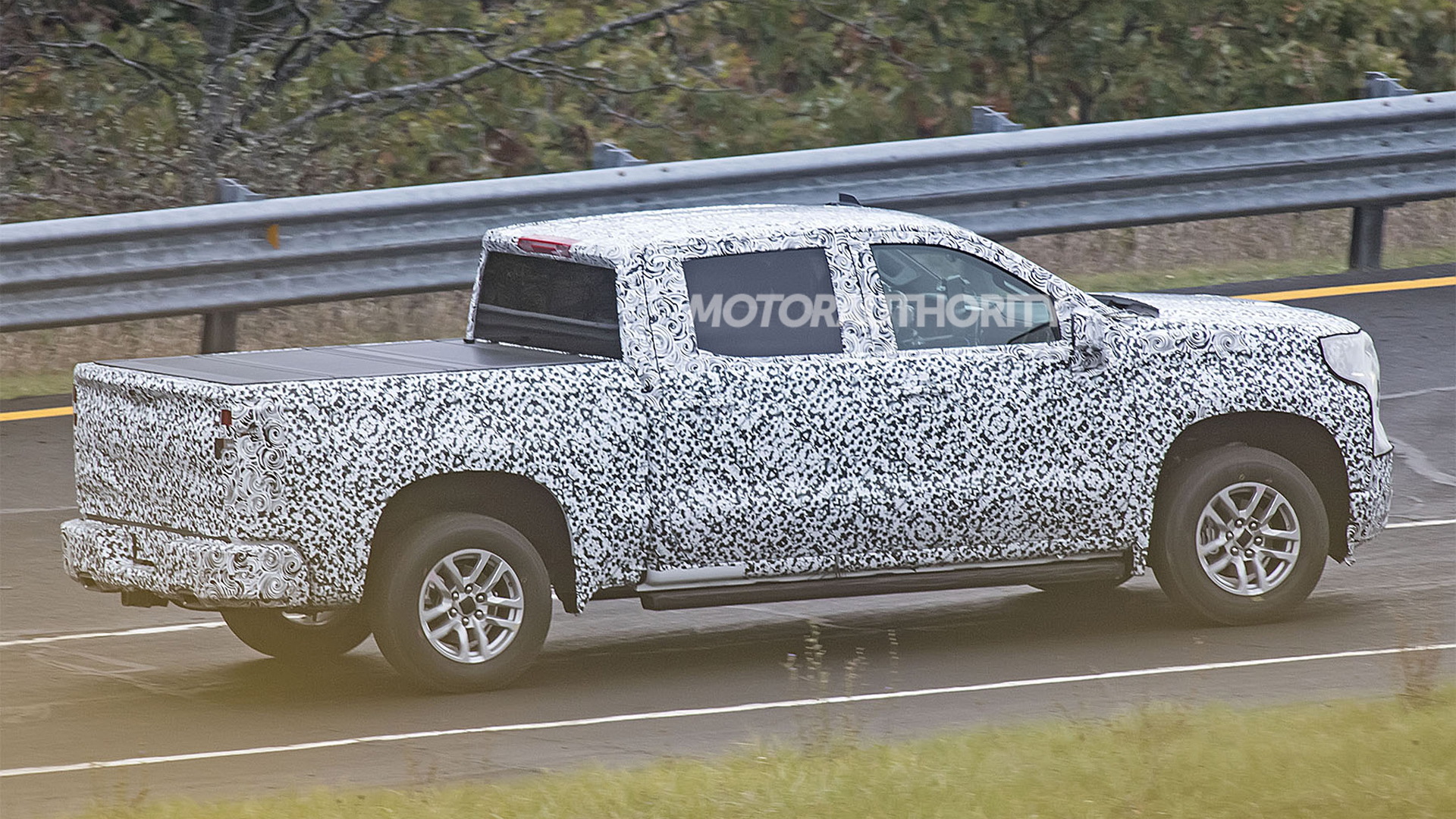 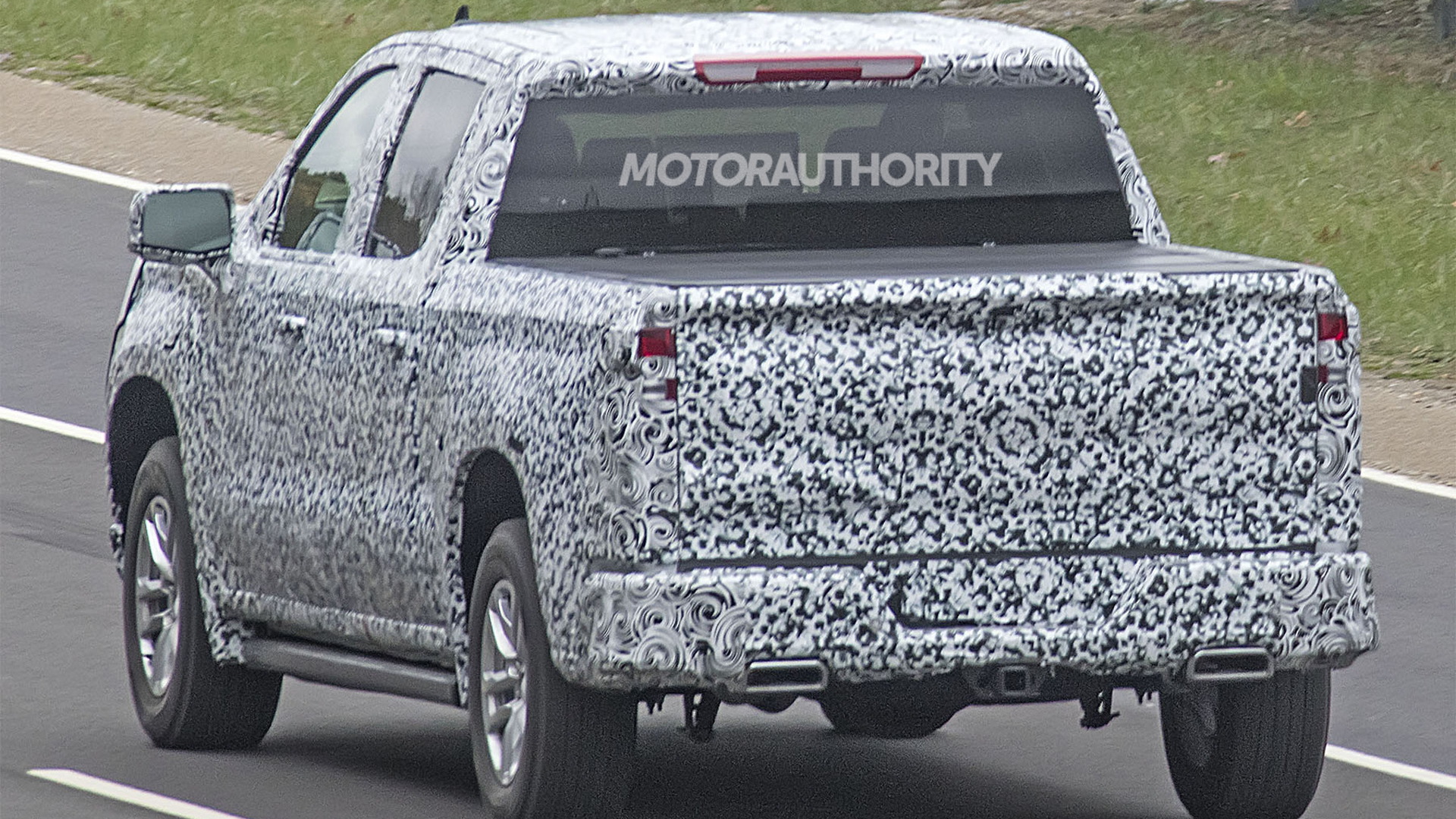 Chevrolet is already out testing prototypes for its next-generation Silverado 1500, though the new pickup will be more of an extensive update of the current model rather than a true redesign.

The current Silverado 1500 was introduced for 2014, bringing with it General Motors' then-new K2XX body-on-frame platform for full-size pickups and SUVs.

However, the truck has failed to excite buyers. In 2016, Silverado sales were down around 4.3 percent while Ford’s F-series experienced a 5.2 percent gain in the same period.

The new Silverado 1500, due on sale in 2018, as a 2019 model, will amp up the level of technology and possibly add more aluminum into the construction mix to better rival its Ford counterpart.

The spy shots reveal the same blocky proportions found on the current model but with new, LED-accented headlights and a more expressive front bumper design. At the rear is a prominent pair of exhaust tips.

We also have a detailed look at the interior. The dash features a similar layout to the current model but the infotainment screen in the center stack appears to be larger.

Mechanical-wise, the 10-speed auto GM developed with Ford should filter across the range. It’s not clear what GM is planning for the powertrains but we can expect the current V-6 and V-8 options to carry over. Hopefully there will also be a Raptor-rivaling performance option based on the 450-horsepower Silverado concept unveiled at the 2017 SEMA show.

Look for a debut of the new Silverado 1500 early next year. An appearance at the 2018 Detroit auto show in January is a strong possibility. A new version of the related GMC Sierra 1500 should follow shortly after. We’re also expecting Ram to unload a new 1500 early in the new year.