There was a time when opting for the manual transmission, and later the dual-clutch transmission, over an automatic was a no-brainer for anyone serious about performance driving.

The choice of transmission isn’t so straightforward these days as modern automatics are shifting much quicker than before and are just as fuel-efficient as or even more frugal than the alternatives.

But it seems, at least among the automakers, the winner has already been decided: the conventional torque converter-based automatic.

Speaking with Drive, Peter Quintus, Vice President for Sales and Marketing at BMW M, said he expects manual and dual-clutch transmissions to be phased out in the coming years. He also said that he wasn’t sure if a manual transmission would even be offered on the next-generation M3 and M4 due later this decade. 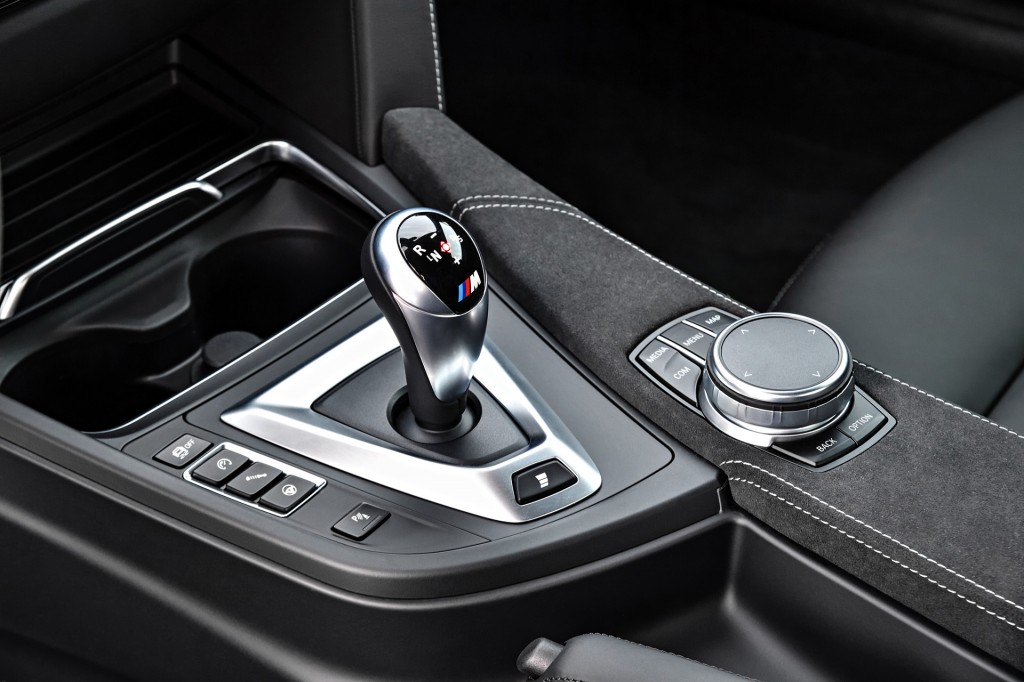 The issue with manual transmissions, apart from their low take up rate, he explained, is their lack of durability when paired with high-torque engines. He described the current heavy-duty manual transmissions that can handle high torque as being “heavy” and having shift quality that was “awful.”

There’s also the issue of cars switching to electrified powertrains and adopting self-driving capability, two technologies where automakers tend to favor automatic transmissions over the alternatives.

Thankfully, there are some automakers that still #GiveAShift.