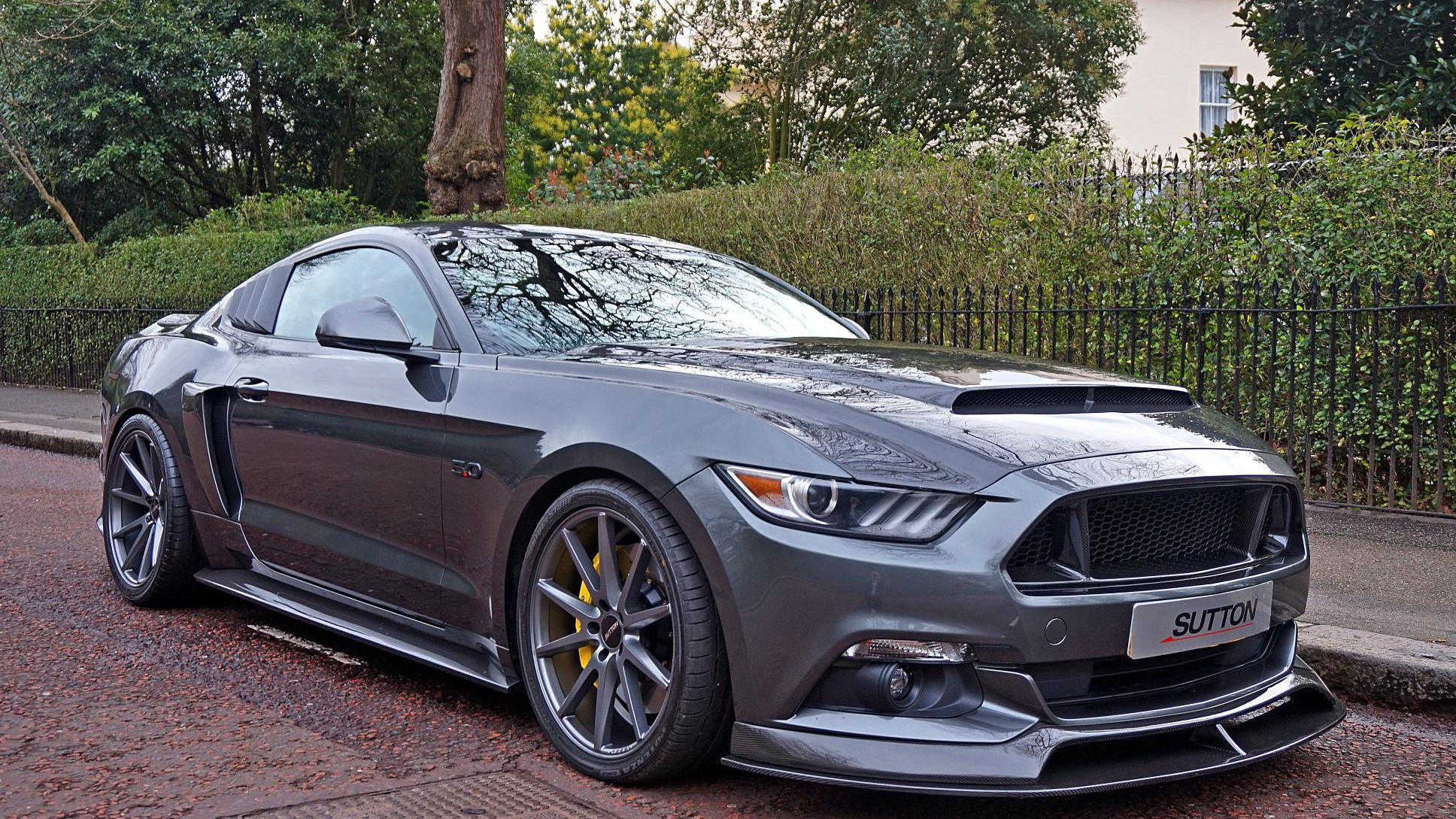 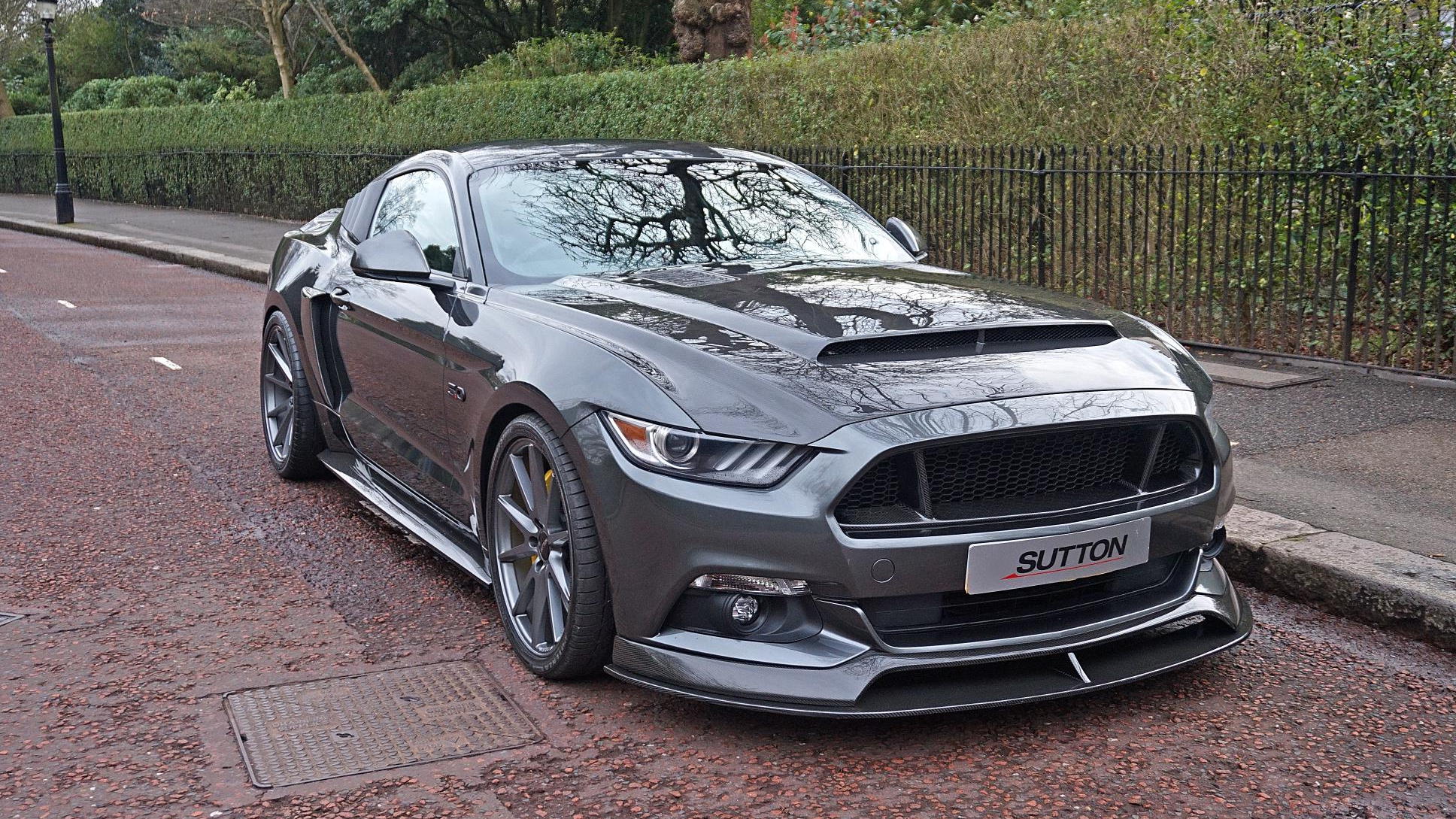 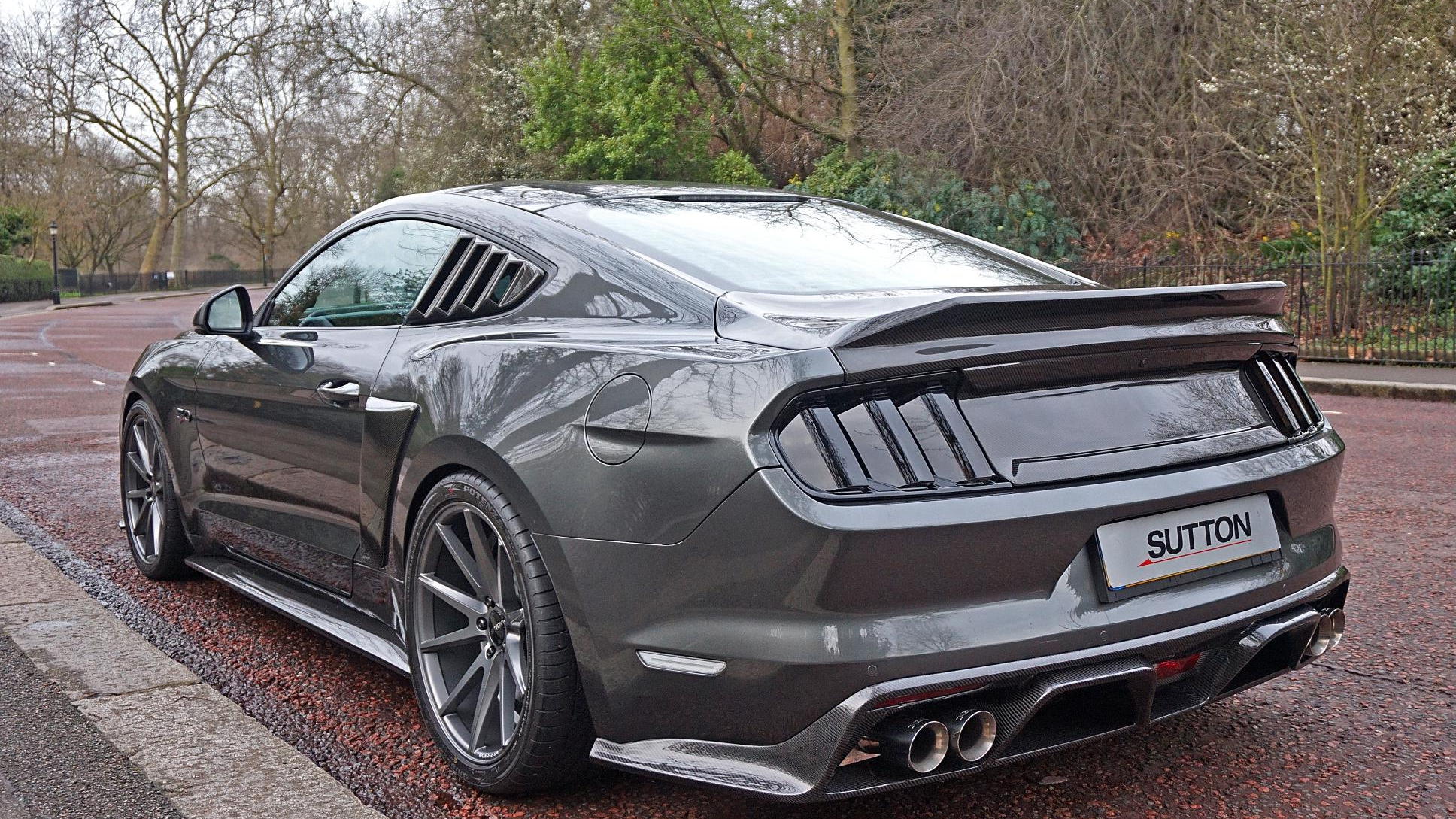 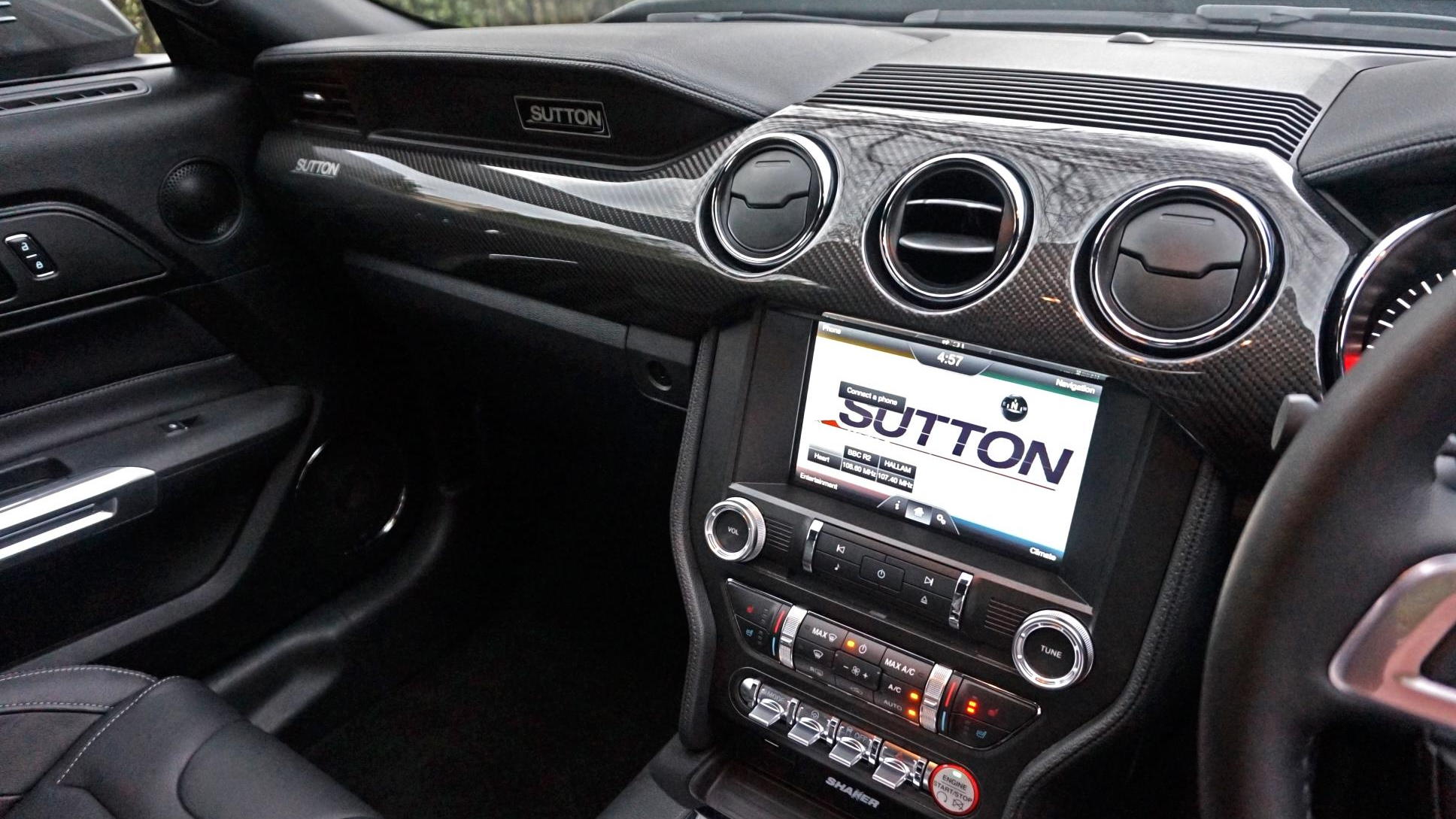 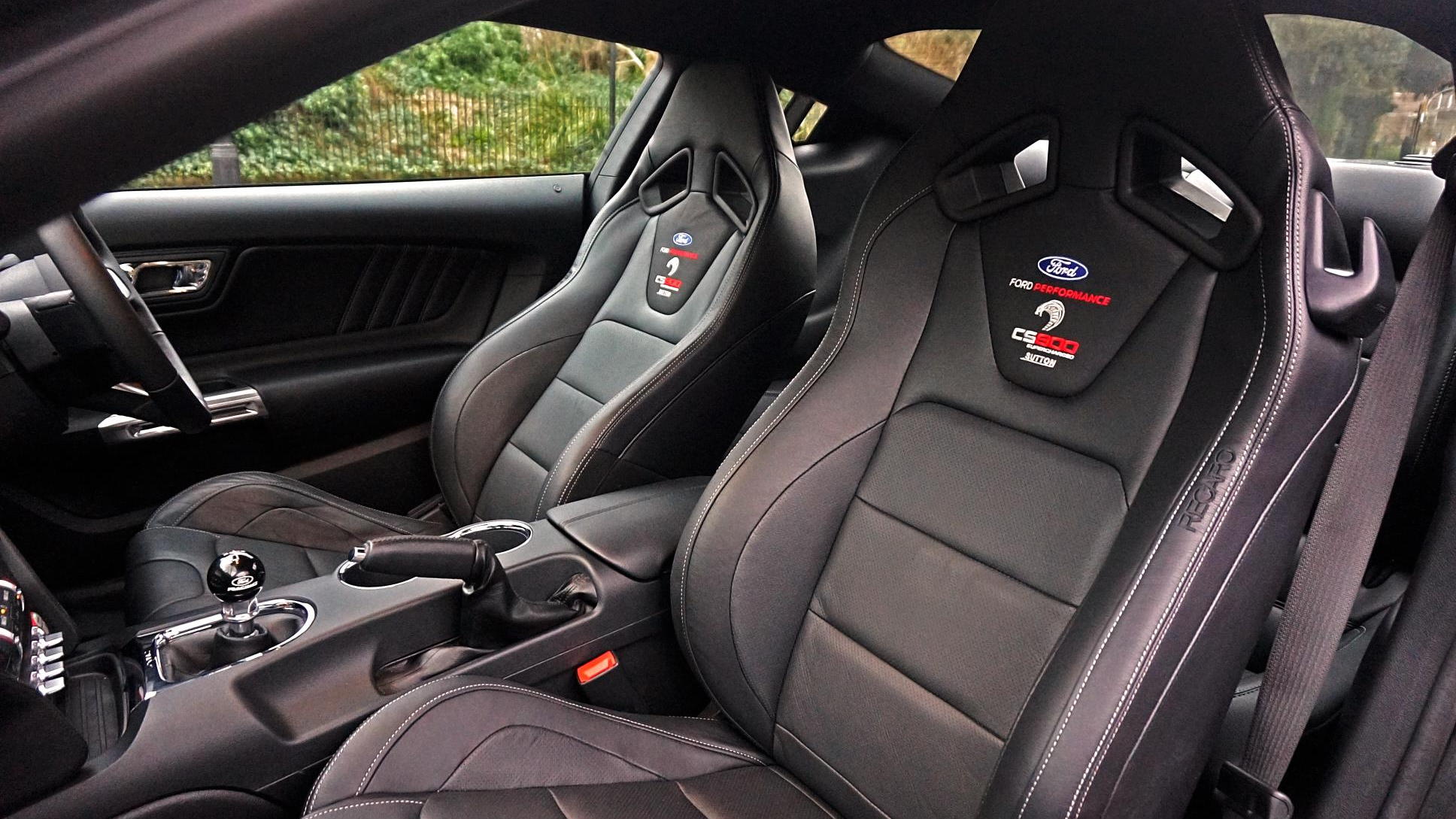 With the launch of the sixth-generation model, the Ford Mustang is now a global icon.

Sure, the rest of the world has always known about it, but now Mustang fans outside of North America can go out and buy one from their local Ford dealer.

Of course, we didn't think it would be long before tuners of the world started wrenching on the popular pony car and now an aggressive example has popped up in Monaco.

You're looking at the Sutton CS800 Mustang, which has been revealed ahead of its debut this weekend at the 2017 Top Marques Monaco. It's the work of Sutton Bespoke, the personalization shop of British dealer group Clive Sutton.

Sutton Bespoke offers tuning packages comprising a number of aftermarket bits and some of its own components as well. The CS800 shown here is a bit more powerful than the stock Mustang GT on which it is based, seeing as that "800" in the name refers to the car's horsepower rating.

All of that go force is achieved by adding in a Stage 2 Whipple Supercharger and pairing it with an intercooler, fresh injectors, a larger throttle body, custom exhaust system, and long-tube headers. The car's 5.0-liter V-8 is breathing heavy through that forced bit of induction, and it's clearly helped it rise up from its 435-hp "humble" beginnings.

Inside, the CS800 gets a custom carbon fiber dashboard and some items from the Ford Performance catalog. This includes a short-throw shifter and the Ford Performance Recaro seats which actually are not typically available to British Mustang buyers. The seats also have stitching to denote this as a CS800, yet the Shelby Cobra logo is also on there. There's also a Super Snake-style hood on the outside.

Seems a bit confusing to pair the letters CS (which here stand for Clive Sutton) with the Shelby snake logo. Regardless, the rest of the car seems very well put together. There are side skirts, a front splitter, and rear fascia all made from carbon fiber, and even the trunk lid is apparently crafted from lightweight stuff.

For U.K. Mustang buyers looking to purchase a CS800, you'll need to pony up £64,950. That includes tax. Roughly translated to Freedom Bucks, and this Mustang retails for just over $83,000. That's actually not too bad for an 800-hp Mustang that looks to be well made.