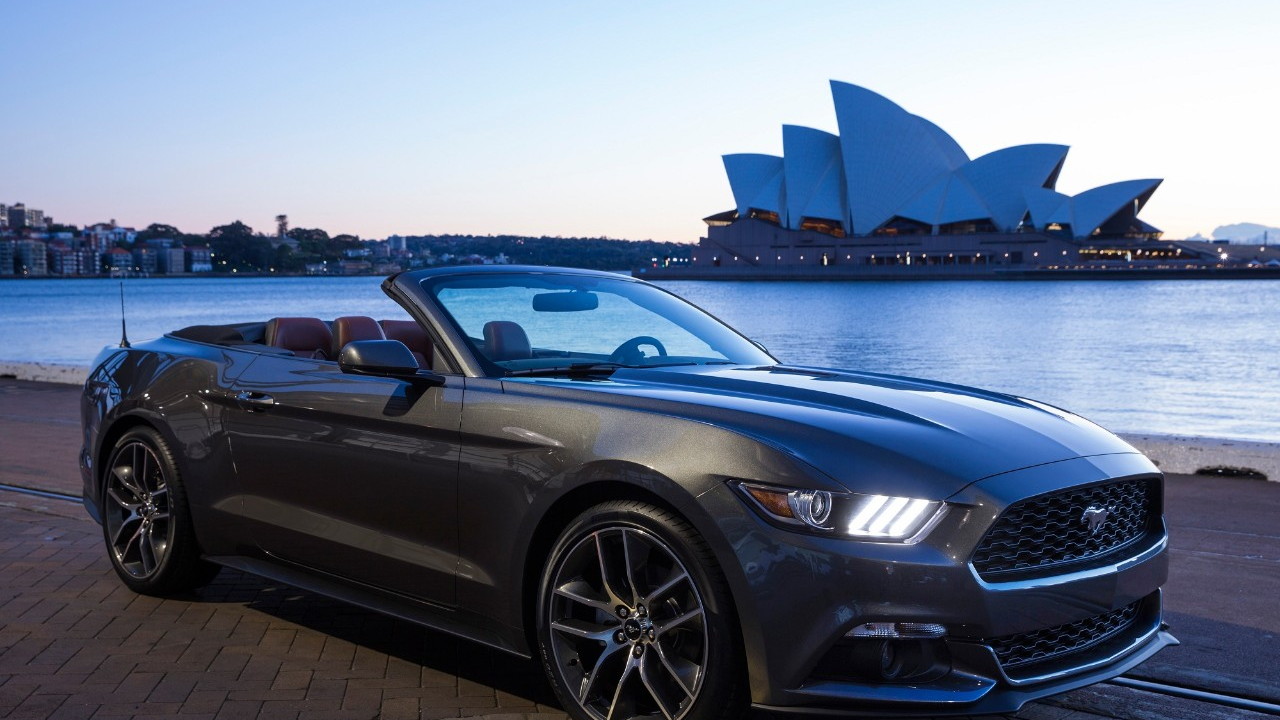 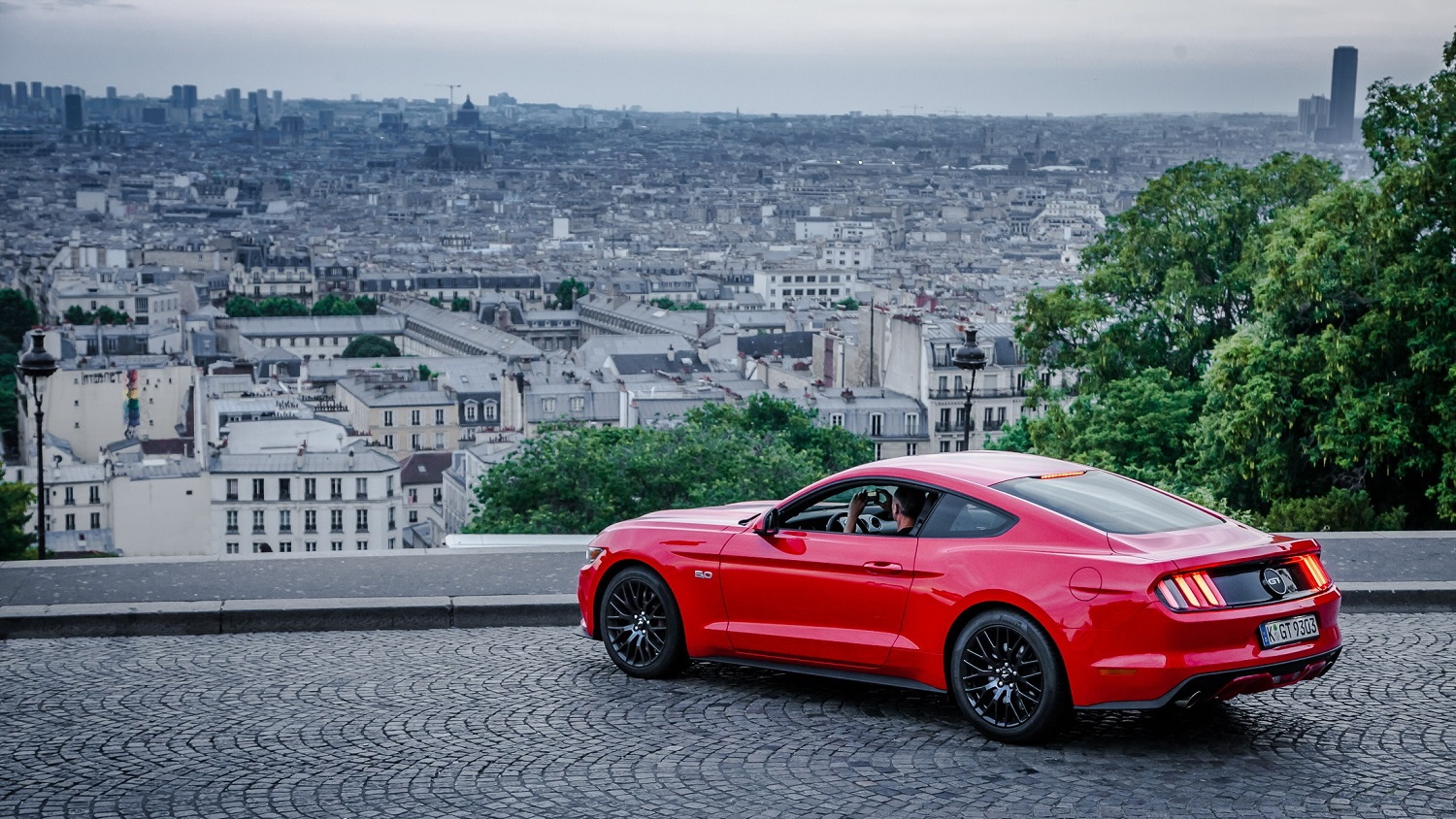 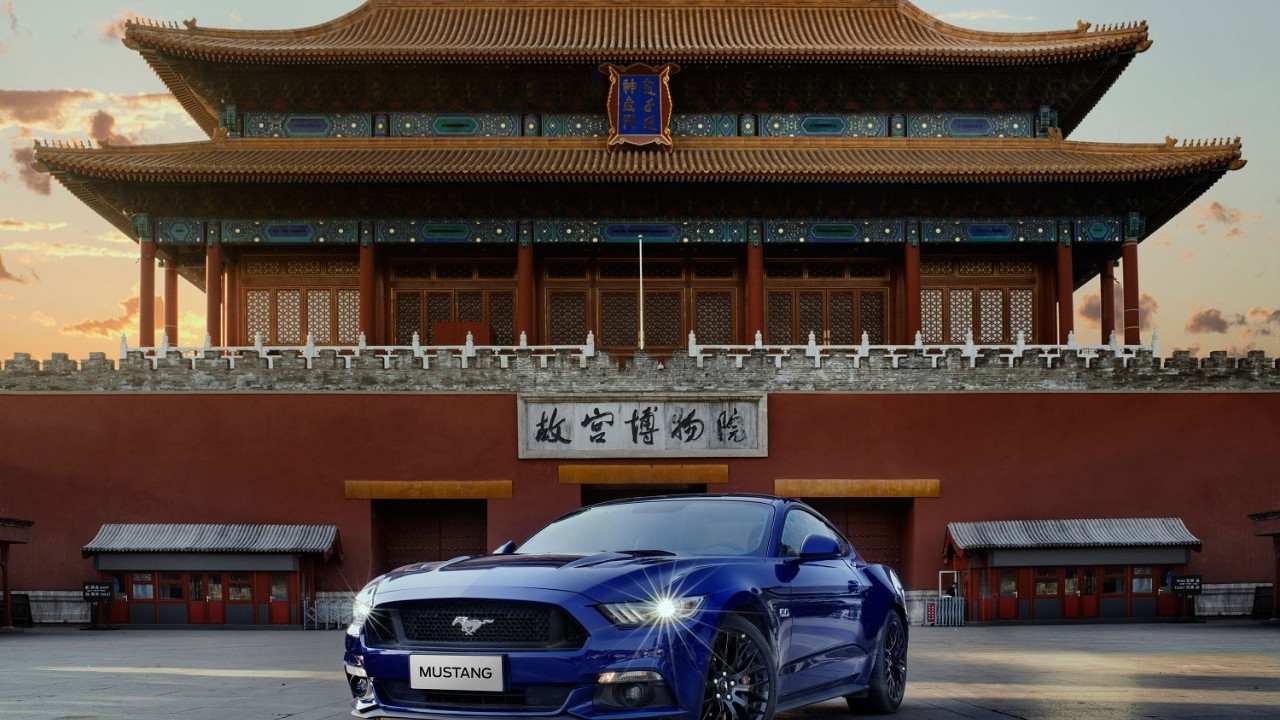 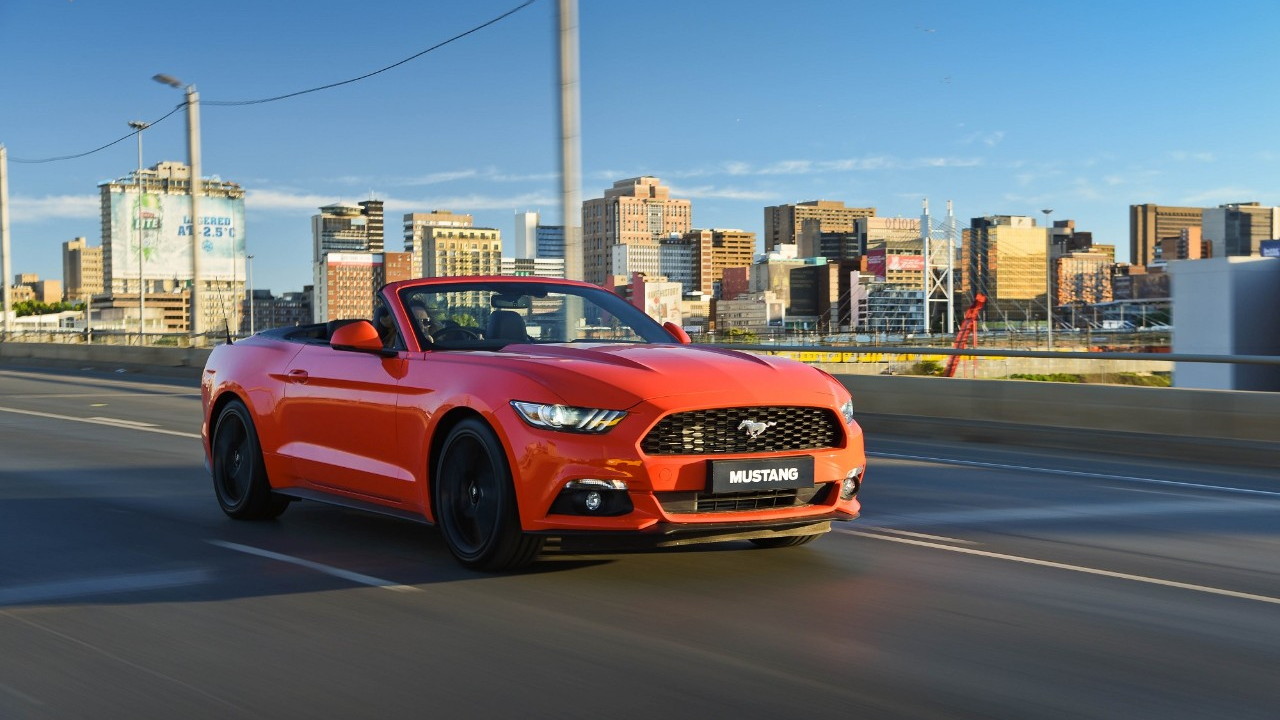 The world has spoken. It has used its various forms of currency to declare the Ford Mustang as the best selling sports car on the planet. Last year marked the first time that the Mustang has ventured out into the world at large. As a result, more than 140,000 people snapped them up and embraced the pony car life. The sales were massively in favor of the coupe, as you'd expect, with 110,000 of the hardtops finding new homes.

CHECK OUT: Ford GT racks up more than 7,000 applications

Ford has opened up Mustang sales to markets such as the United Kingdom, Germany, and France. Additionally, you can now buy a Mustang in South Africa, Cyprus, and Malta. China is an important market for the Mustang, considering just how many potential sales opportunities present themselves there. Going all the way to the other side of the globe, Australia and New Zealand should prove to be strong Mustang markets as well. Of course, Down Under the V-8 is the sales leader when it comes time to choose a powertrain.

Back here in the States, the Mustang is still the volume leader. In March, Ford sold 12,563 Mustangs in North America. The Chevrolet Camaro and the Dodge Challenger? They sold 12,248 units combined. So rejoice pony car fans, your latest Mustang is the sports car king, not just here in North America but now the world over as well.