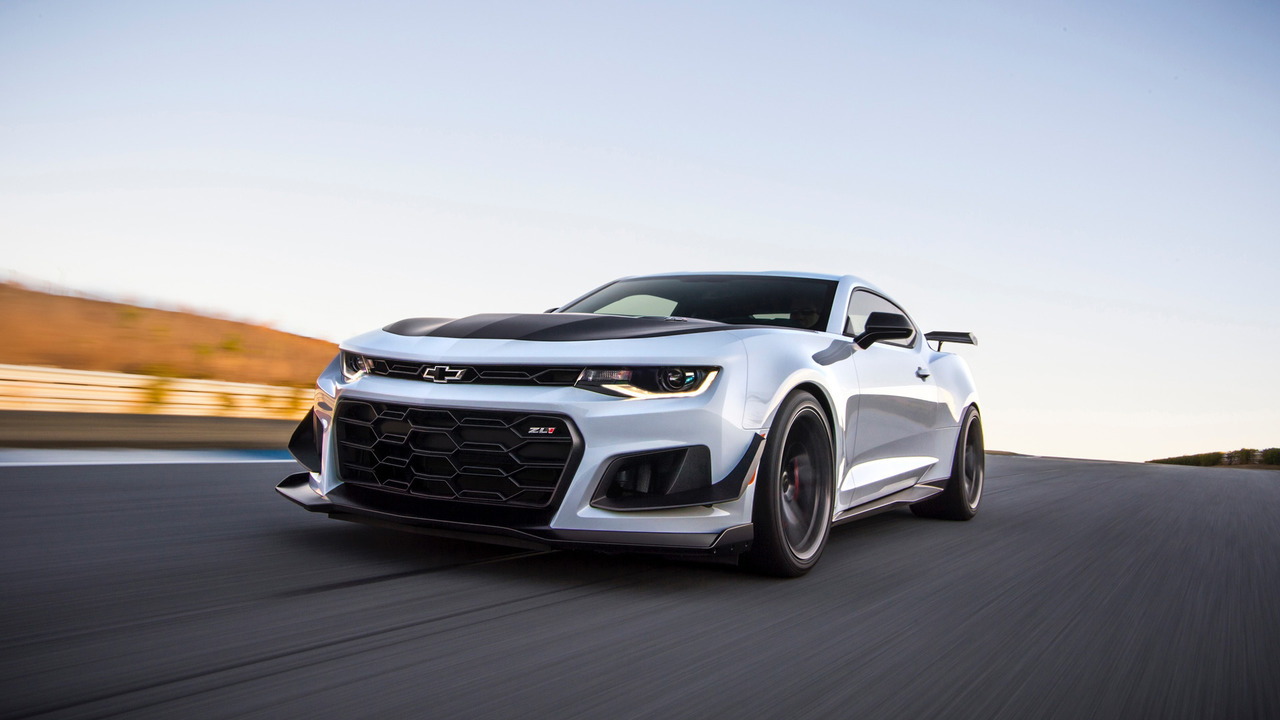 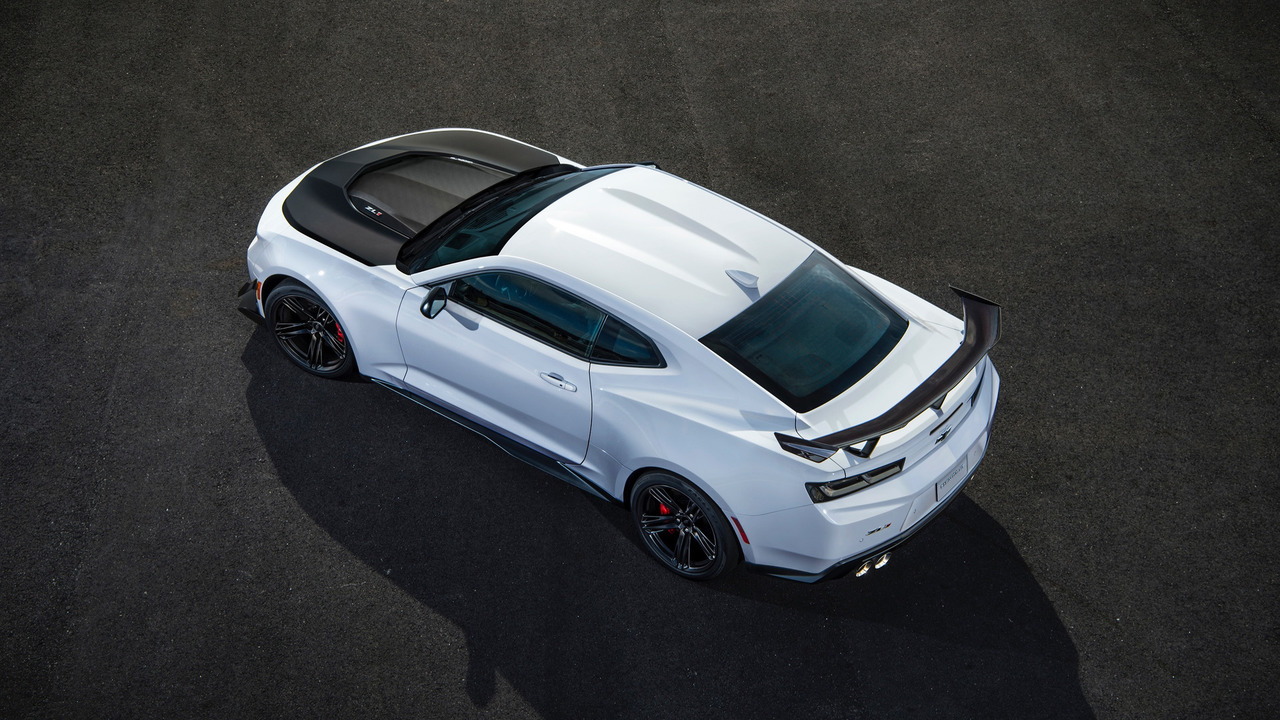 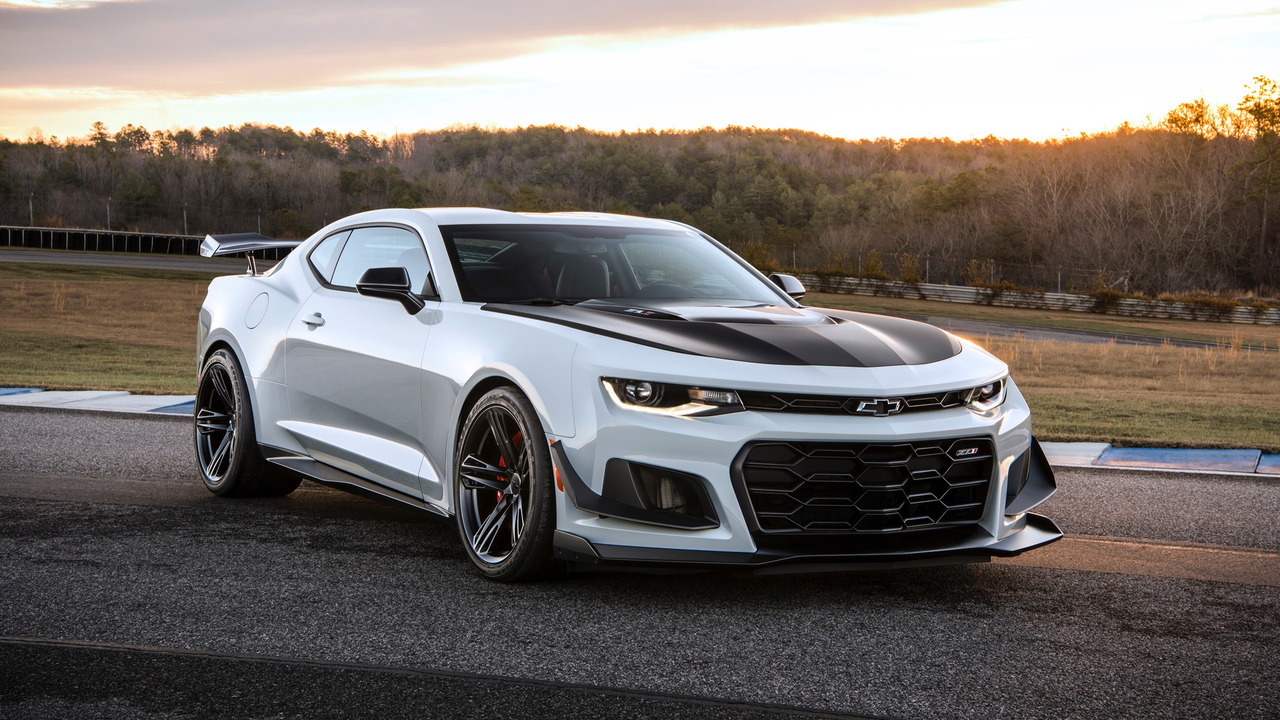 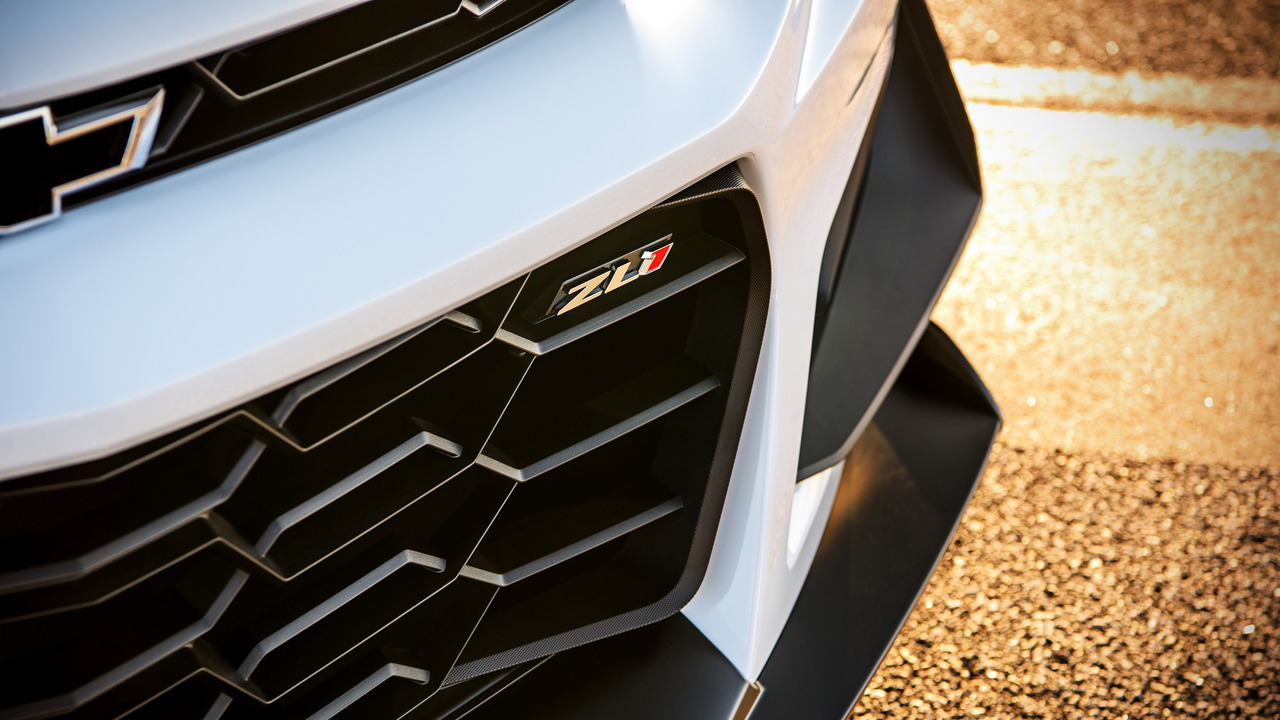 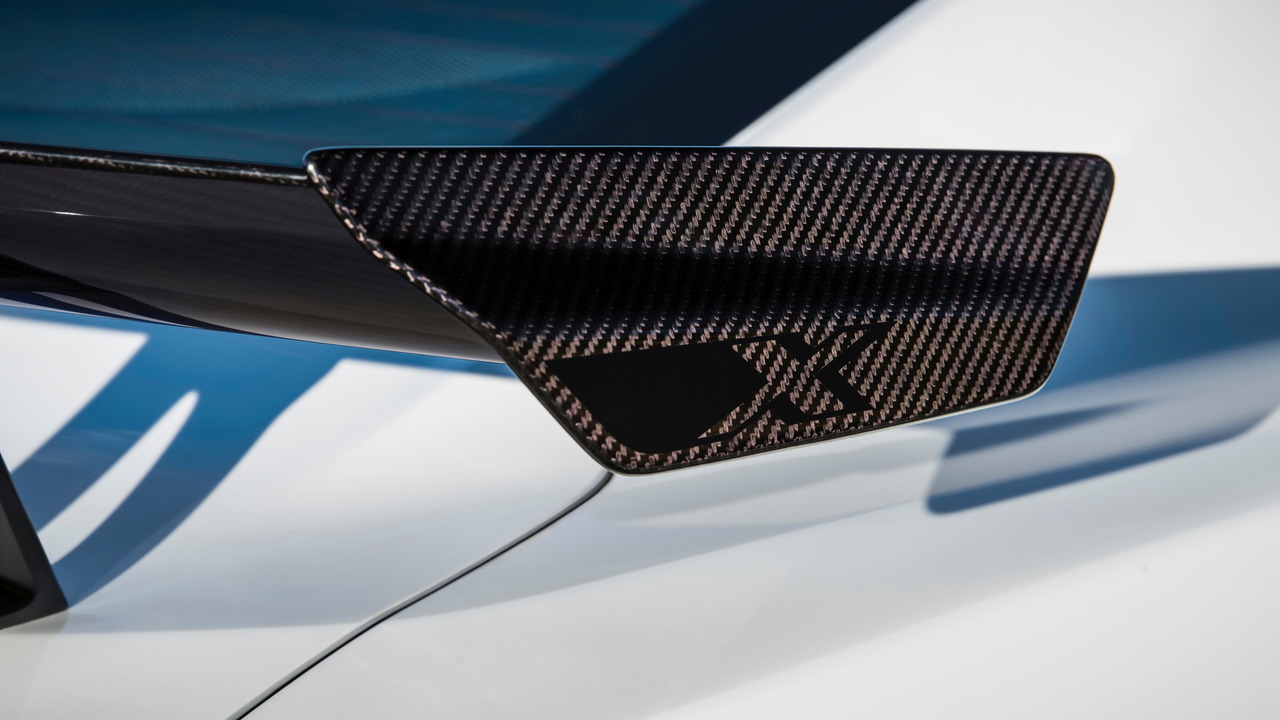 You want one. I know you do. That's because I want one, and I don't even like the Camaro all that much. Things have changed with the new platform underpinning the car though, and it's finally become the performance machine from America that can do battle with competition and handle circuits from all over the globe.

The king of the Camaro family is currently the recently-revealed ZL1 1LE, and if you want to own the very first one off the line you're going to need to raise your hand at the next Barrett-Jackson auction where General Motors will be offering the car.

You should also bring your wallet, and the wallets of many others because there's no chance this doesn't see the gavel hammered to the tune of mega bucks. It's a charity car, and it's the one wearing the special numbers on its VIN signifying that it's the first.

Under the hood, the ZL1 is powered by a 6.2-liter V-8 engine that whines like a banshee as screams forth with its 650 horsepower. The car's top speed is 198 mph, and it will dash from a stop to 60 mph in just 3.5 seconds. Beyond the engine, the 1LE bits include magical suspension components, the fastest rear tires you've ever seen, and brakes that are probably capable of making your eyes pop out as if you just landed on Martian soil "Total Recall" style... the original and not the lame 2012 remake.

If you're interested, and you should be, the car will cross the block on April 7 during Barrett-Jackson's Palm Beach auction. You can try to spend all of you money to get it, or just sit back and let Rick Hendrick buy it because he probably wants it and, more importantly, probably has a lot more money than you do.