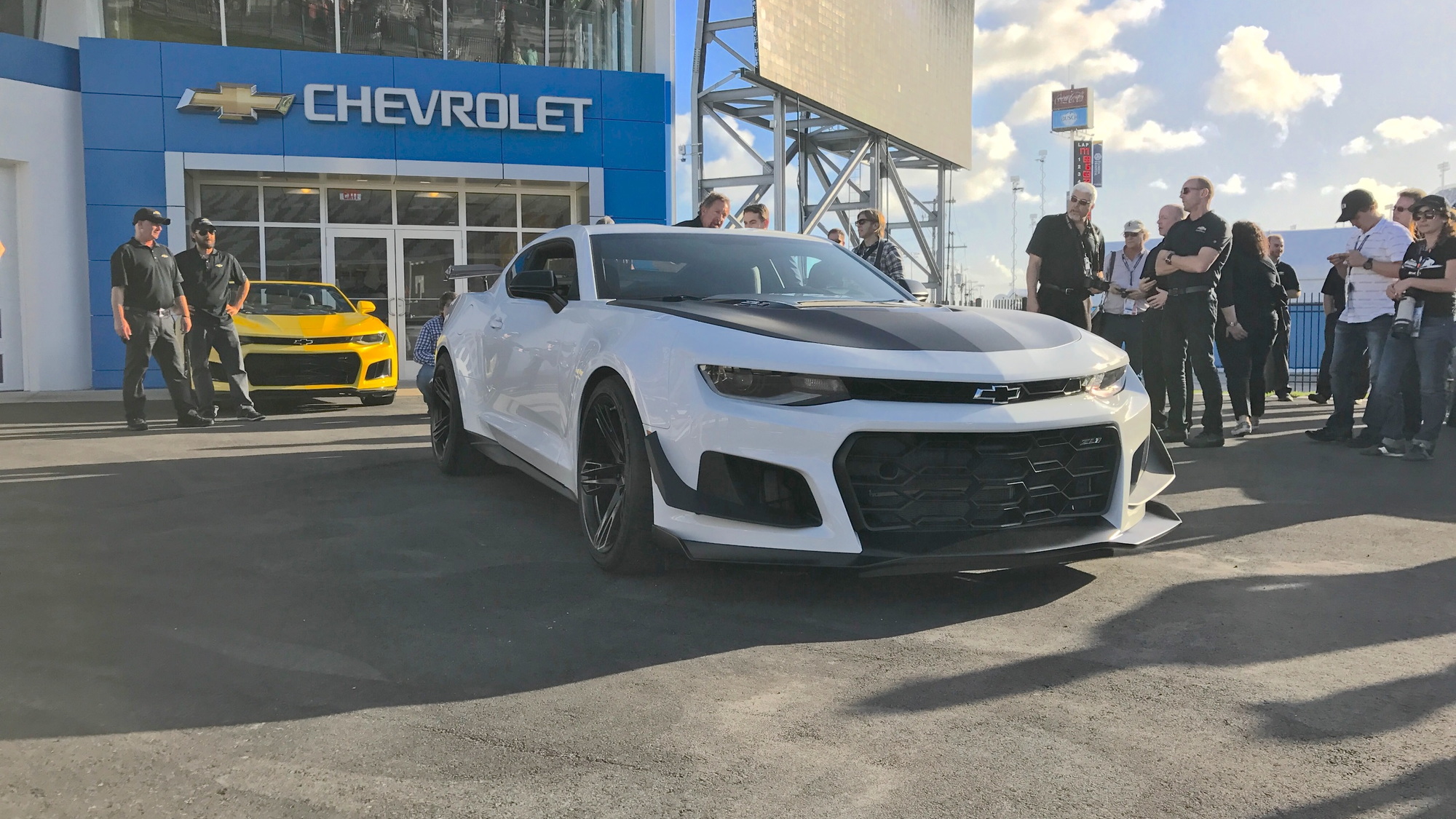 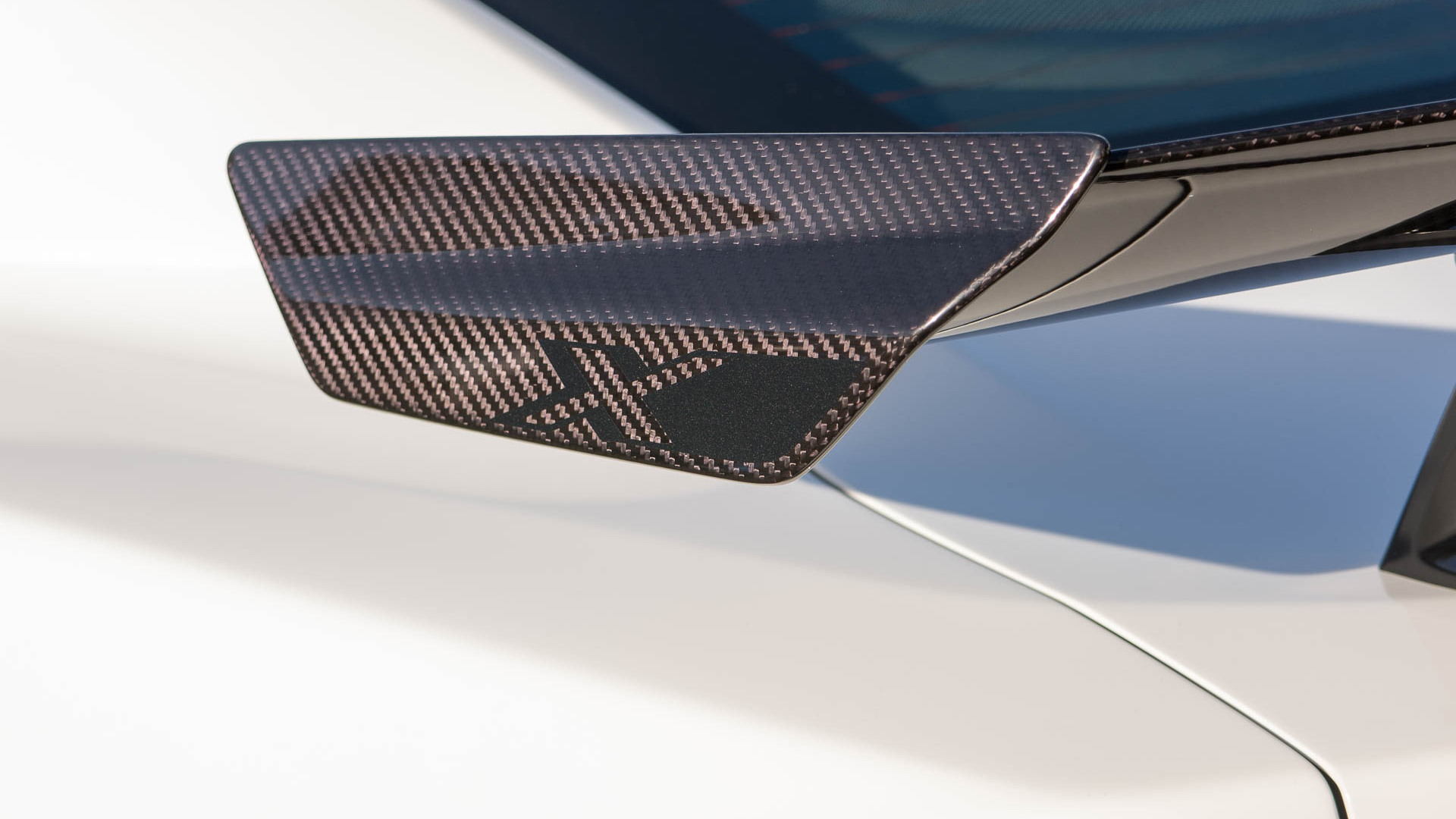 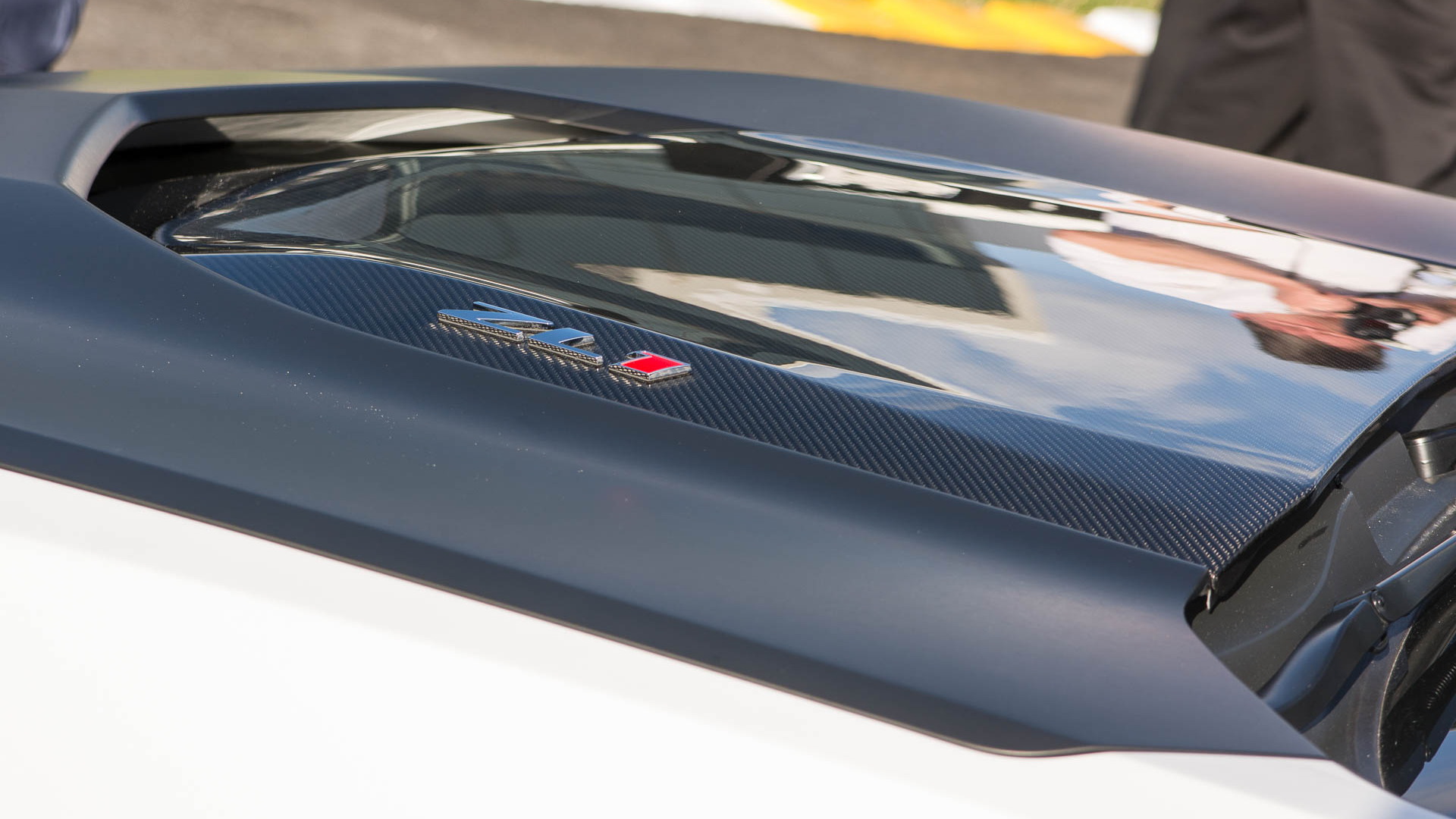 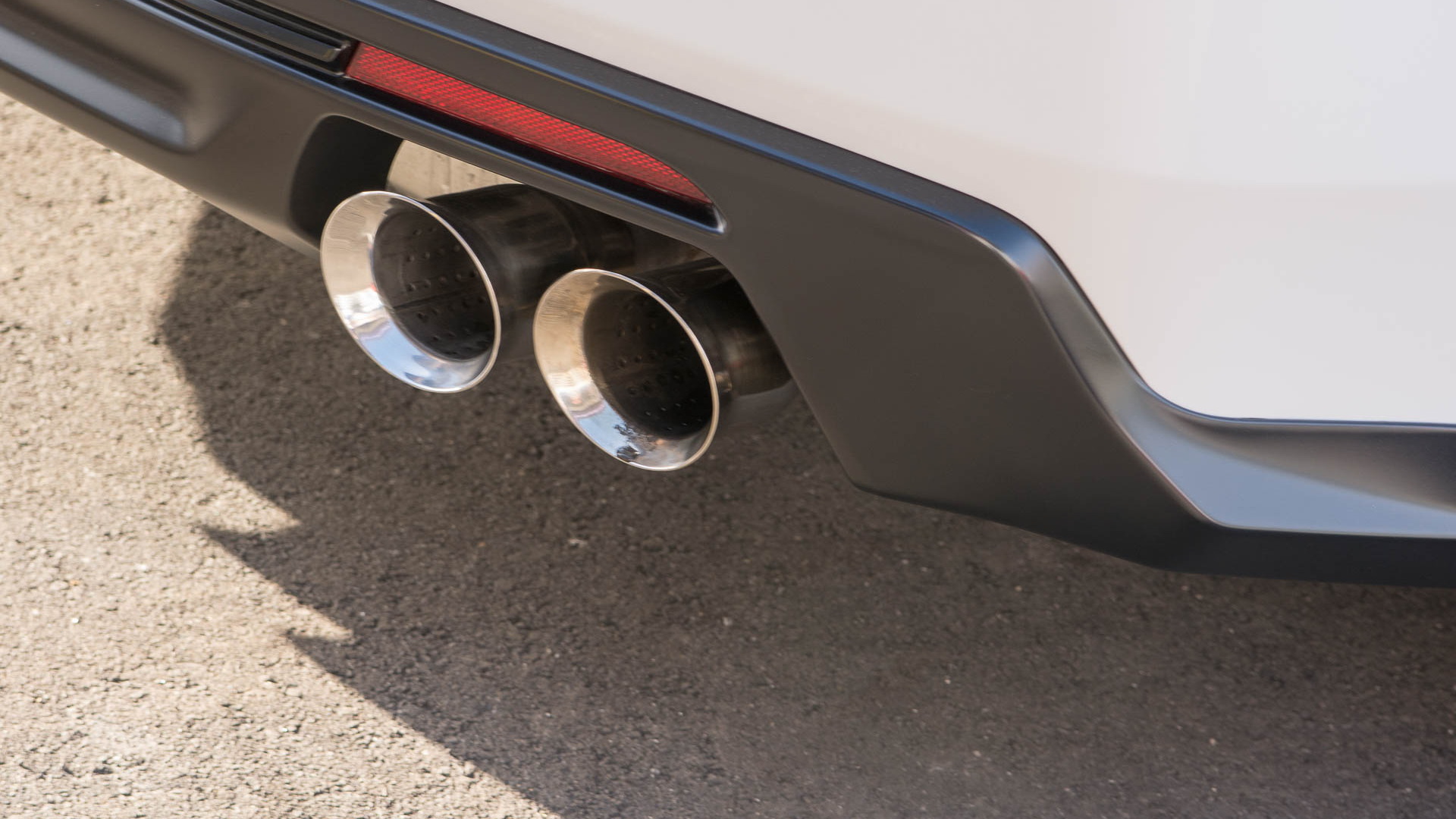 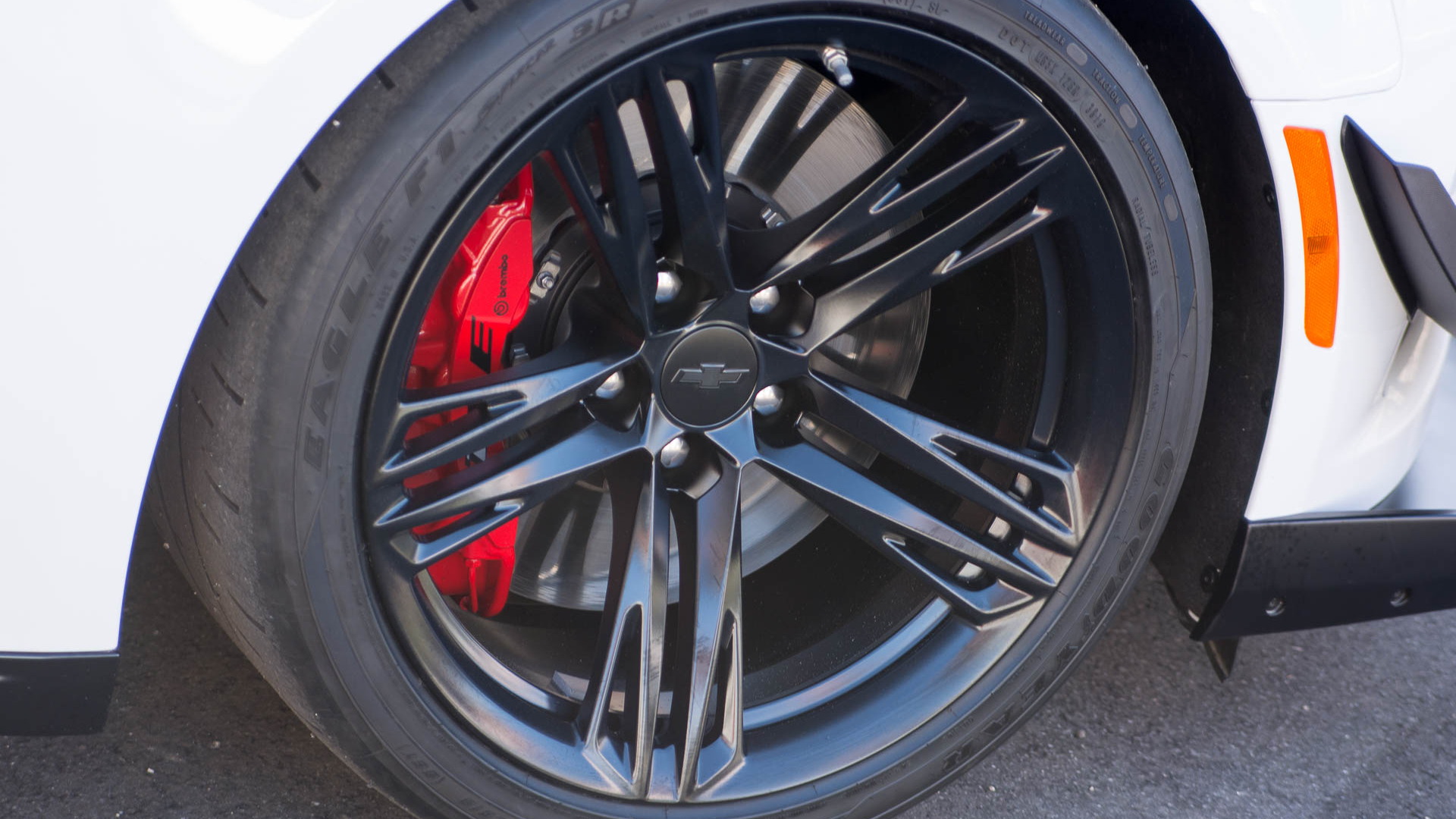 Just before the running of the 2017 Daytona 500, Chevrolet has taken the wraps off the new 2018 Camaro ZL1 1LE. What is it? In short, a ZL1 with enhanced aero and some cool suspension technology.

The power still comes from a supercharged 6.2-liter LT4 V-8 that sends 650 horsepower and 650 pound-feet of torque to the rear wheels.

Exterior changes are visual and functional. Up front, it has larger upper and lower grille openings for more airflow, dive planes for downforce, the last-gen Z28's "Flow Tie," an aluminum hood with a carbon fiber insert, and a satin black wrap on the hood and mirrors. Out back, it gets black taillamps, a black bow tie, and a carbon fiber wing to push that rear end down at speed.

If you thought the ZL1 was a monster, well, apparently the ZL1 1LE is what it turns into when it gets angry.

Like it is on the SS and V-6 Camaros, the 1LE will be an option package for the ZL1. If you want the ultimate track-weapon Camaro, you'll have to order it.