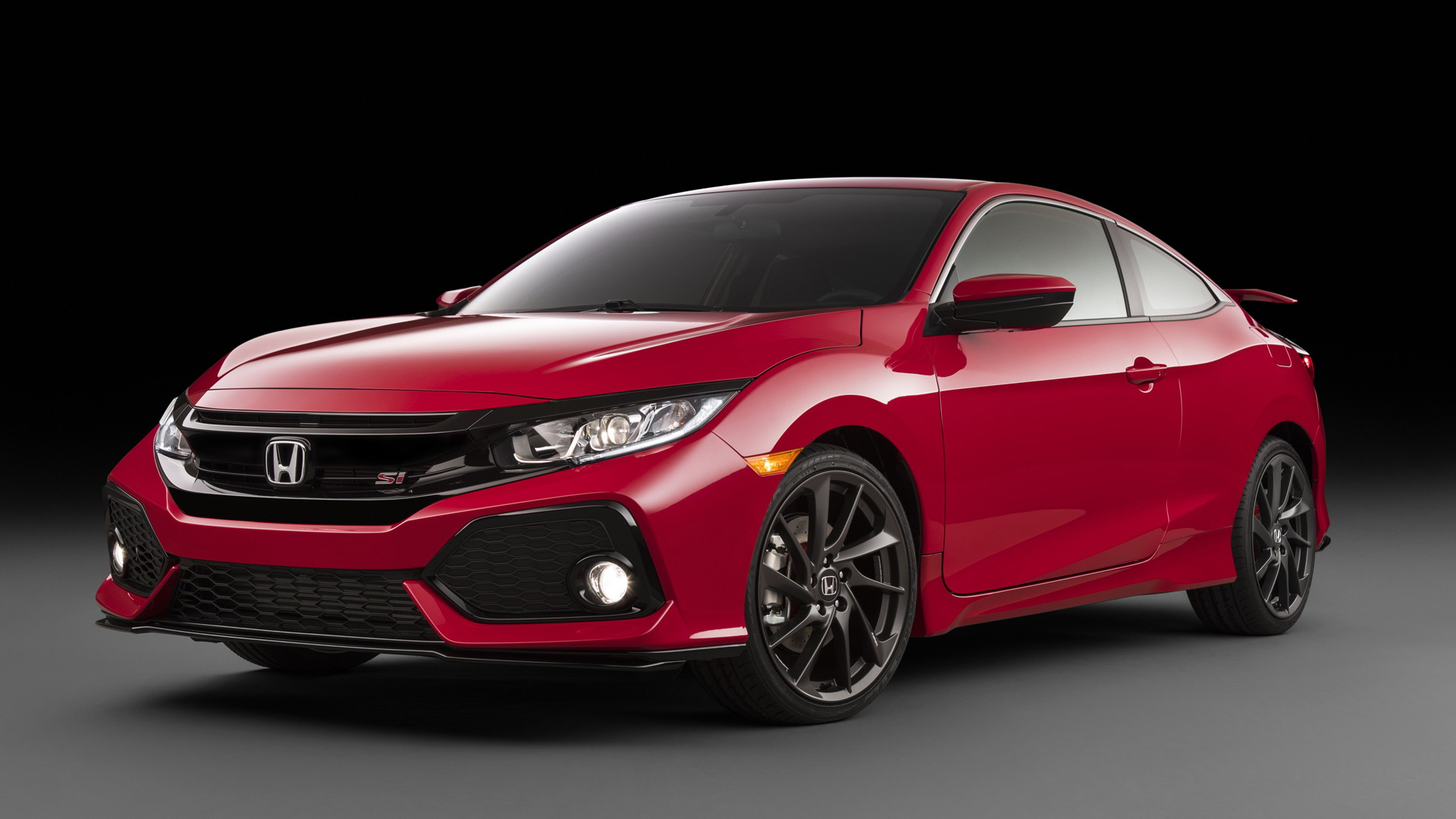 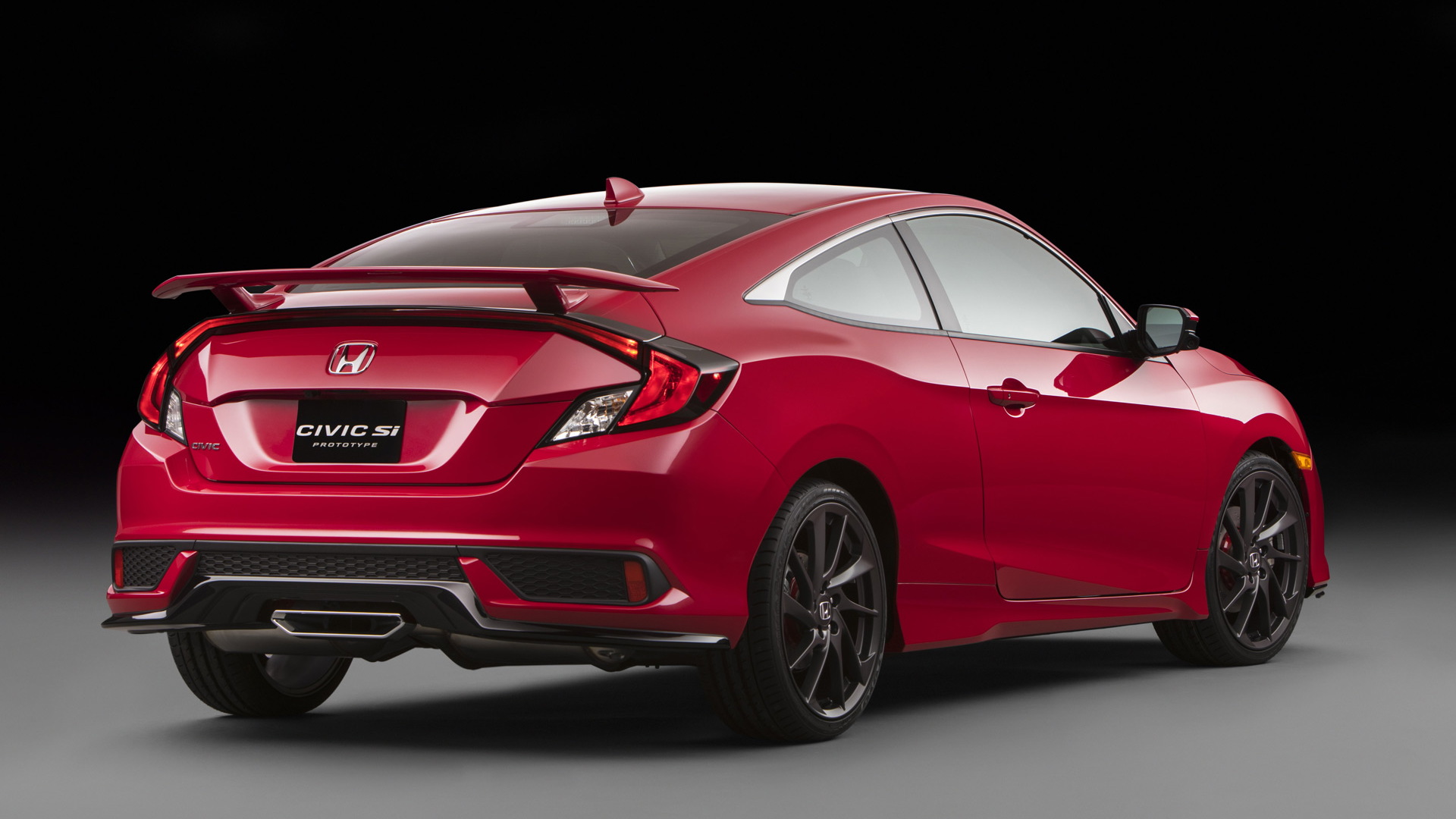 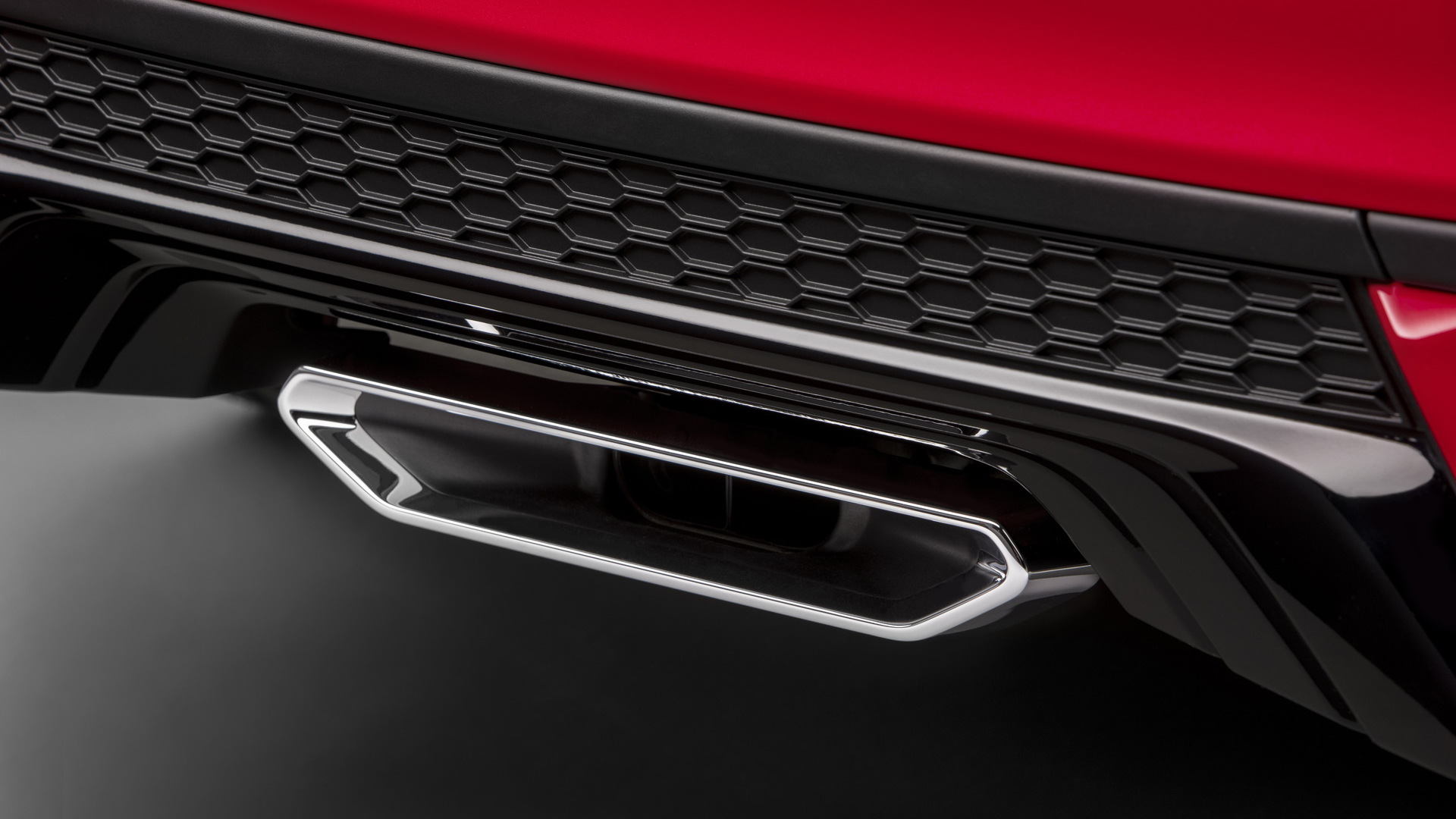 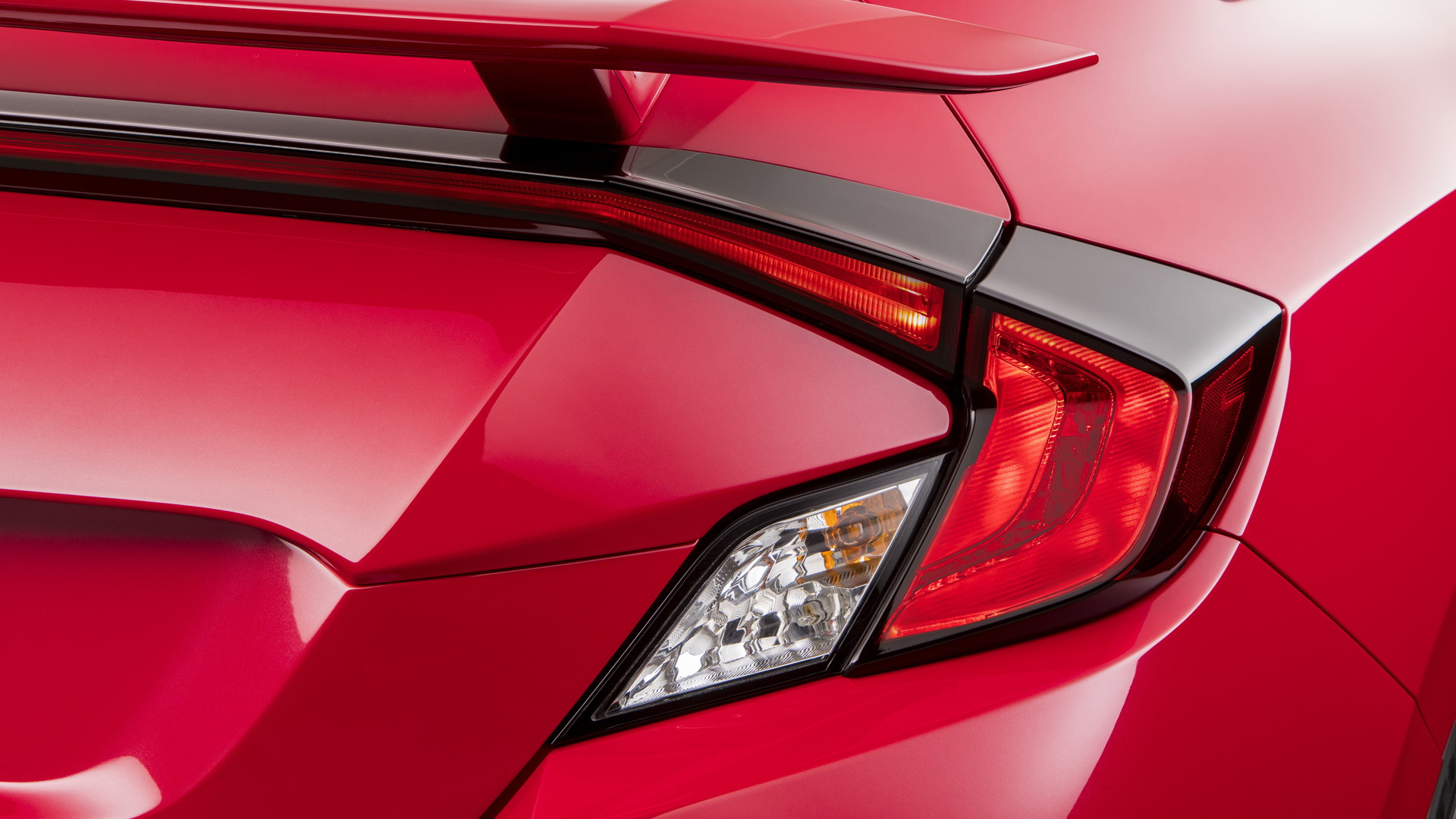 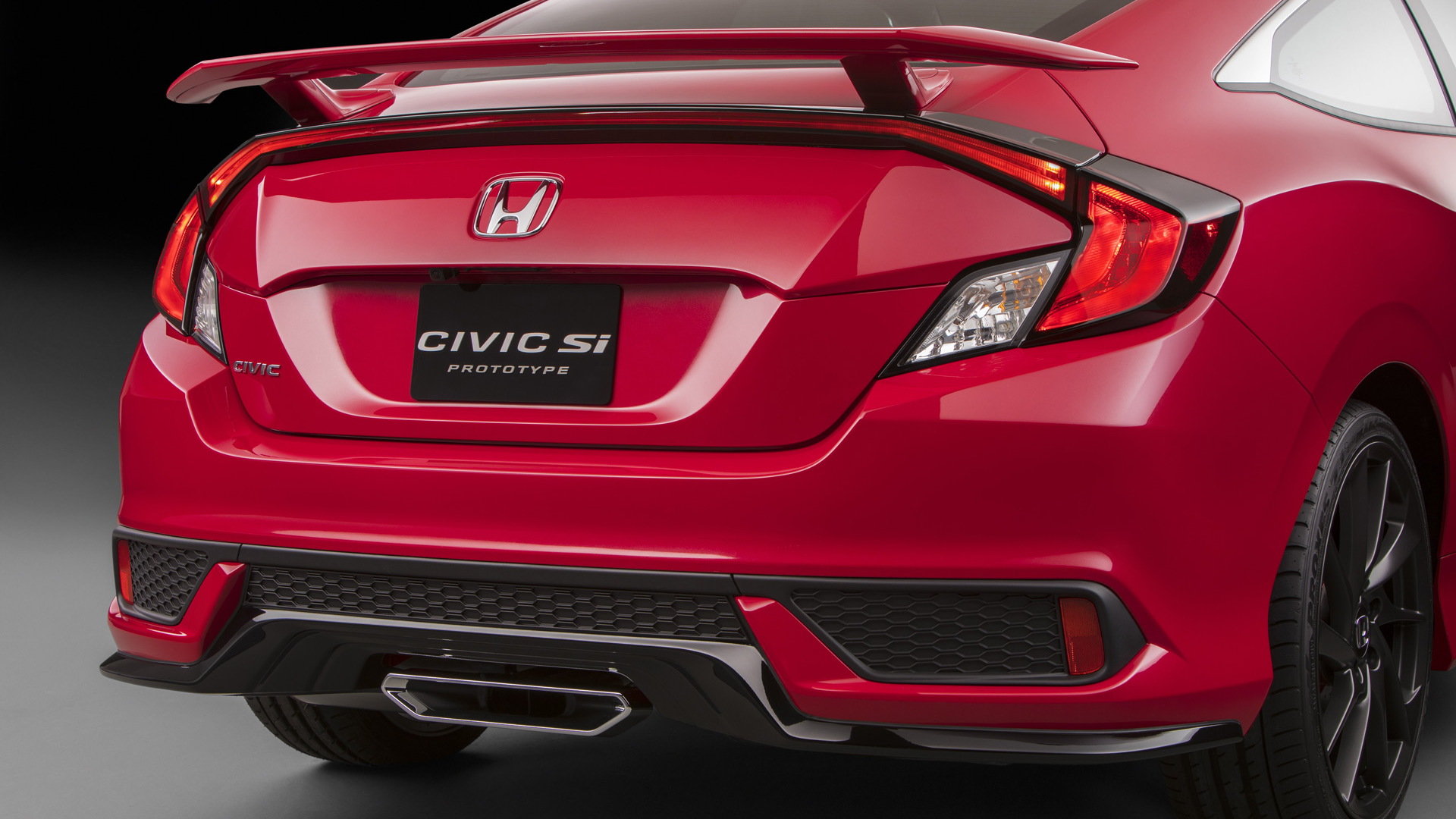 We weren’t supposed to know how much torque the 2017 Honda Civic Si will be making when it arrives later this year, but the brand accidentally revealed it early.

Forum members at CivicX received a peculiar email from Honda itself stating the 2017 Civic Si would be arriving with 192 pound-feet of torque. The email was sent out to any and all members who had signed up for updates on the upcoming, 10th-generation Civic Si.

While forum members mulled over the legitimacy of 192 units of twist, we reached out to Honda for comment. The brand confirmed the 2017 Honda Civic Si’s torque figure in the original email was indeed accurate, but the brand accidentally revealed the information ahead of schedule. Oops.

The confirmed torque figure does pale in comparison to the Si’s competition. The Ford Focus ST muscles out 270 lb-ft and the Volkswagen Golf GTI manages 258 lb-ft; both cars have turbocharged 2.0-liter 4-cylinders.

We also know that the Civic Si will come exclusively with a 6-speed manual transmission, and will be offered in at least a coupe body style and perhaps hatchback and sedan body styles as well.

However, we remain curious as to how much horsepower the 2017 Civic Si will be able to muster. With the regular, 10th-generation Civic managing 180 hp in hatchback form and the track-ready Type-R producing 306 hp, there’s plenty of room to fill the power gap with the 2017 Si. The last Civic Si spun out 205 horsepower.

Honda told us to stay tuned in the coming weeks for more information on the Si. We, and the fanboys, will be waiting anxiously.