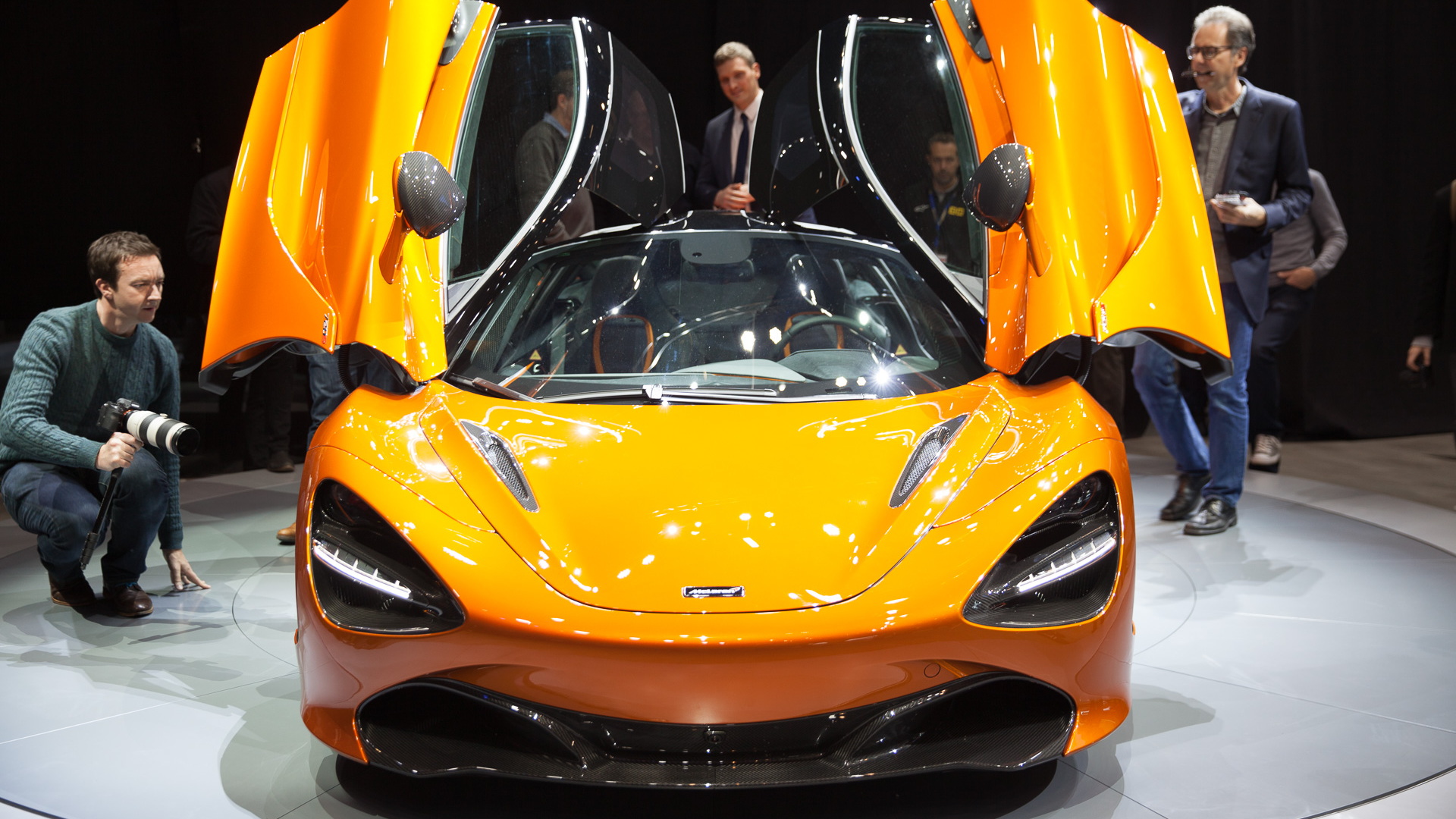 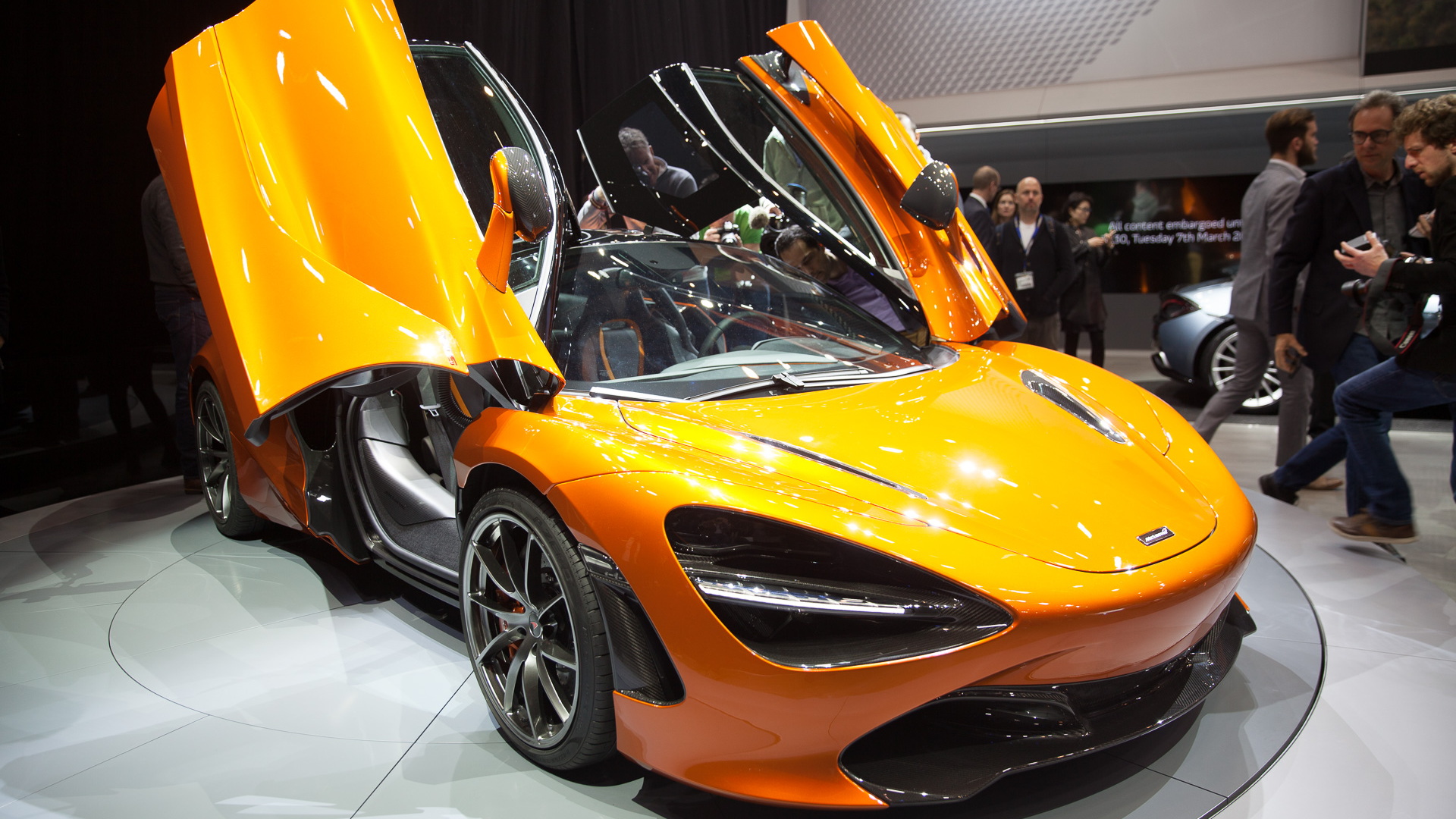 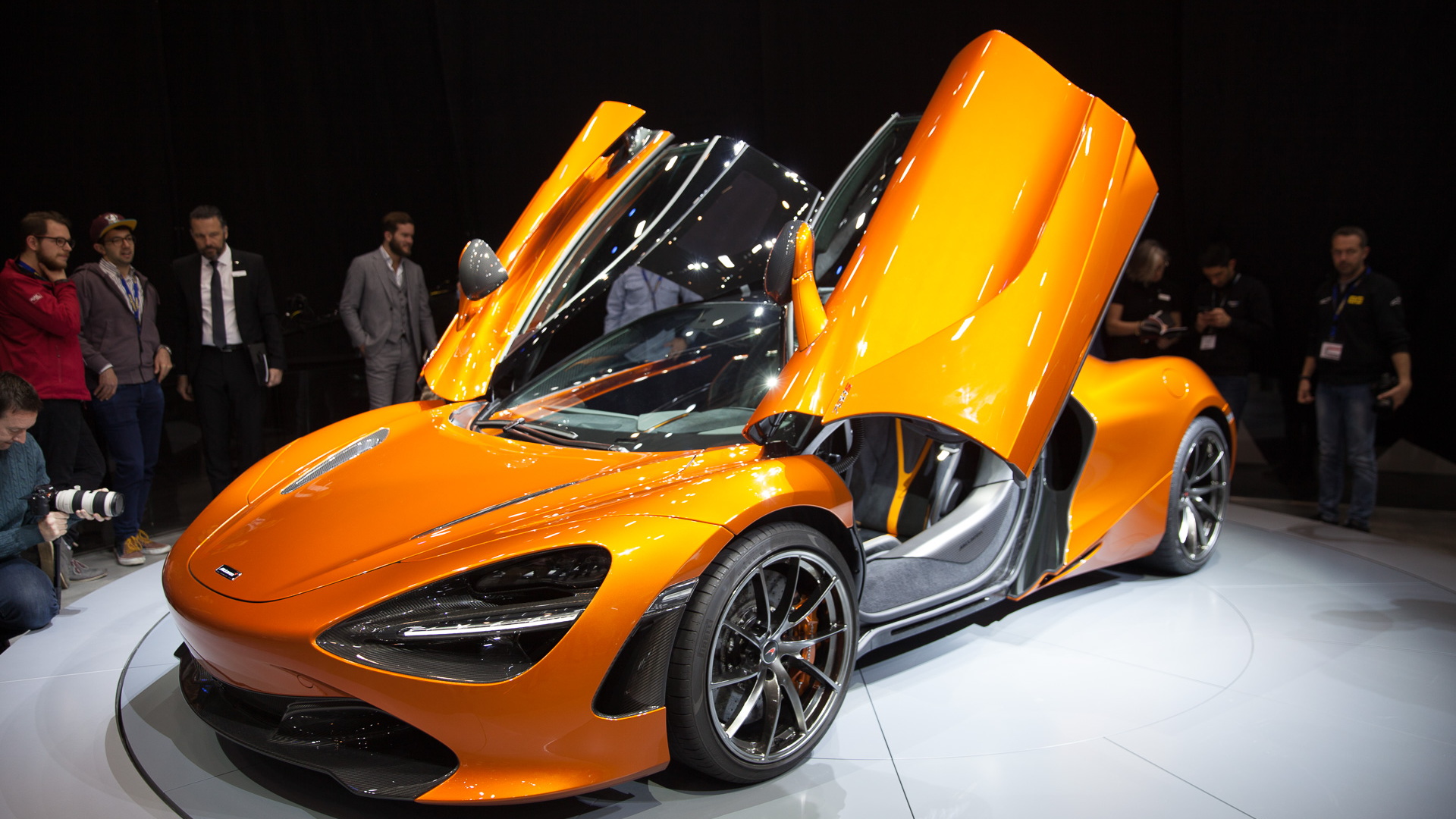 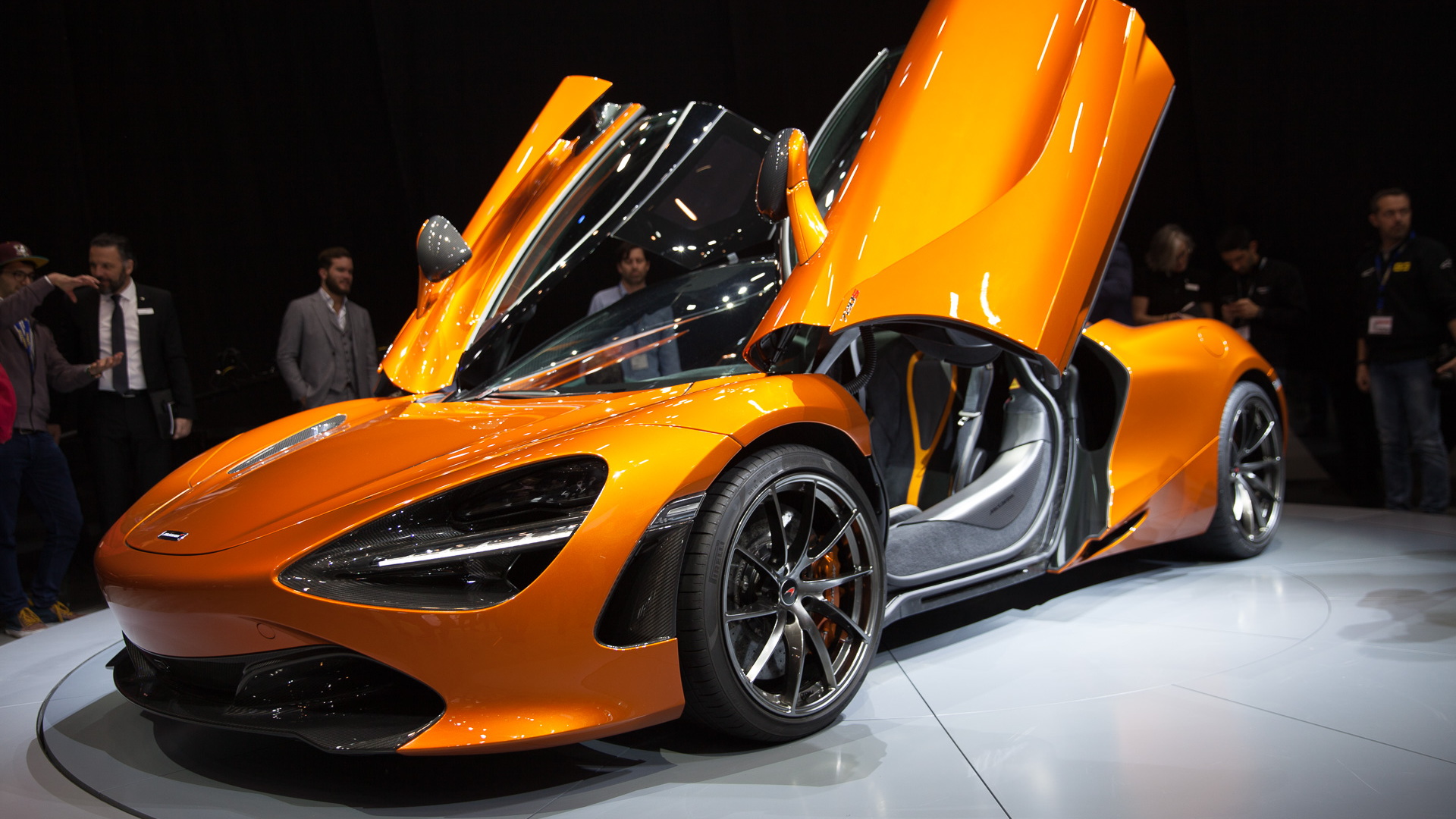 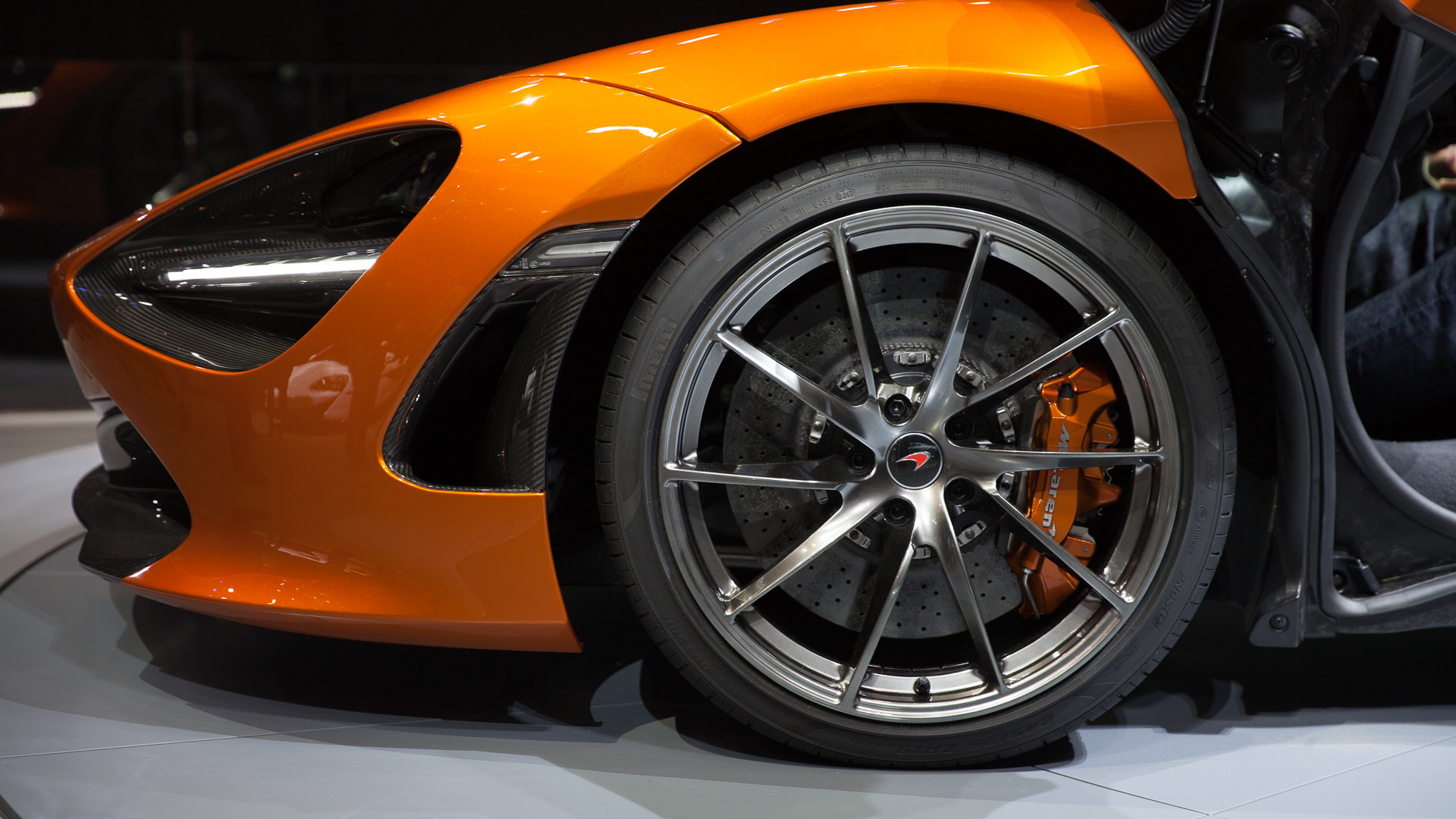 No one has the science of super cars down like McLaren.

The English supercar maker is at it again, this time delivering the evolution of its ground-breaking 650S with this, the all new McLaren 720S.

We’re going to gorge on the numbers, because this car is all about breathtaking and spectacular numbers. The “720” in the name refers to the power output of the new 4.0-liter V-8 force-fed by turbochargers that spin up to 160,000 rpm. It makes 710 horsepower (720 metric horsepower in the Queen’s English) and 568 pound-feet of torque.

That’s planted behind the driver and passenger here, but you’ll notice that unlike the 650S, there’s no massive side ducting for the radiators. That’s because the aerodynamics of the 720S wrap air from around the front pillar into the door ducts, that channel air into the efficient radiator. Despite removing the radiator ducts, McLaren says cooling is 15 percent better for the 720S—an achievement by itself.

But it doesn’t stop there.

The carbon fiber and aluminum construction gives the 720S a dry weight of just over 2,800 pounds, nearly 40 pounds lighter than the 650S coupe, despite all the glass you see here for the wide-open cabin.

That light weight and prolific power results in a profound 0-60 time of under 3 seconds and a 212 mph top speed.

Almost as impressive as the 720S go-fast numbers are, how it corrals that speed and stops it is just as stupefying.

The new rear spoiler creates 30 percent more downforce than the one on the 650S, and can deploy its airbrake in a half a second, helping stop the car from 124 mph in a little more than a football field.

Like the 650S, the new 720S has an advanced suspension that uses connected independent corners to keep the McLaren shockingly flat and supremely comfortable. The second generation of McLaren’s trick suspension is in full view here, drawing on advanced math from Cambridge to analyze and react in milliseconds. Thank you, nerds.

All in all, the 720S shapes up to be a new breed for McLaren, one that largely improves on the first generation of supercars from the automaker.