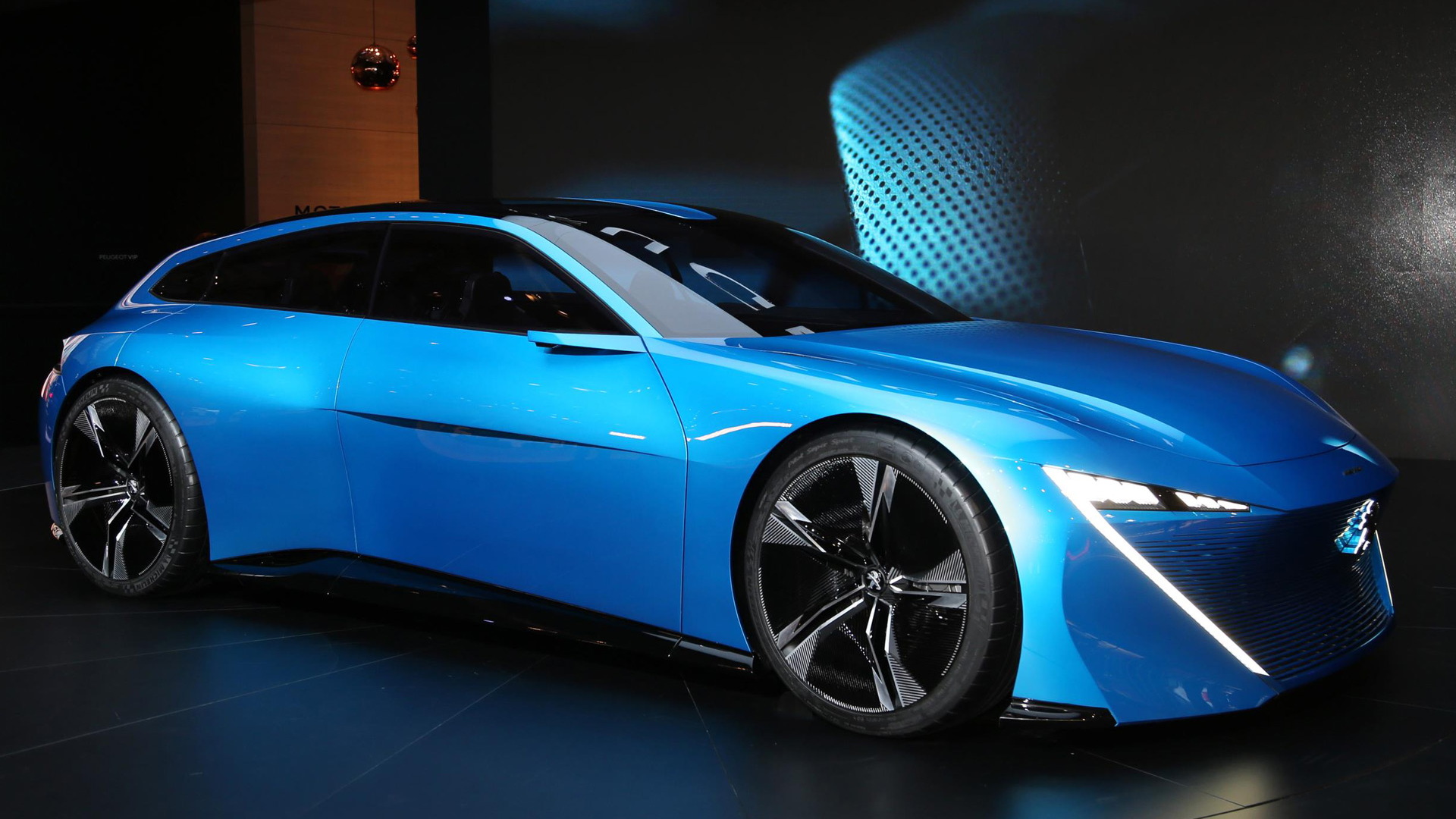 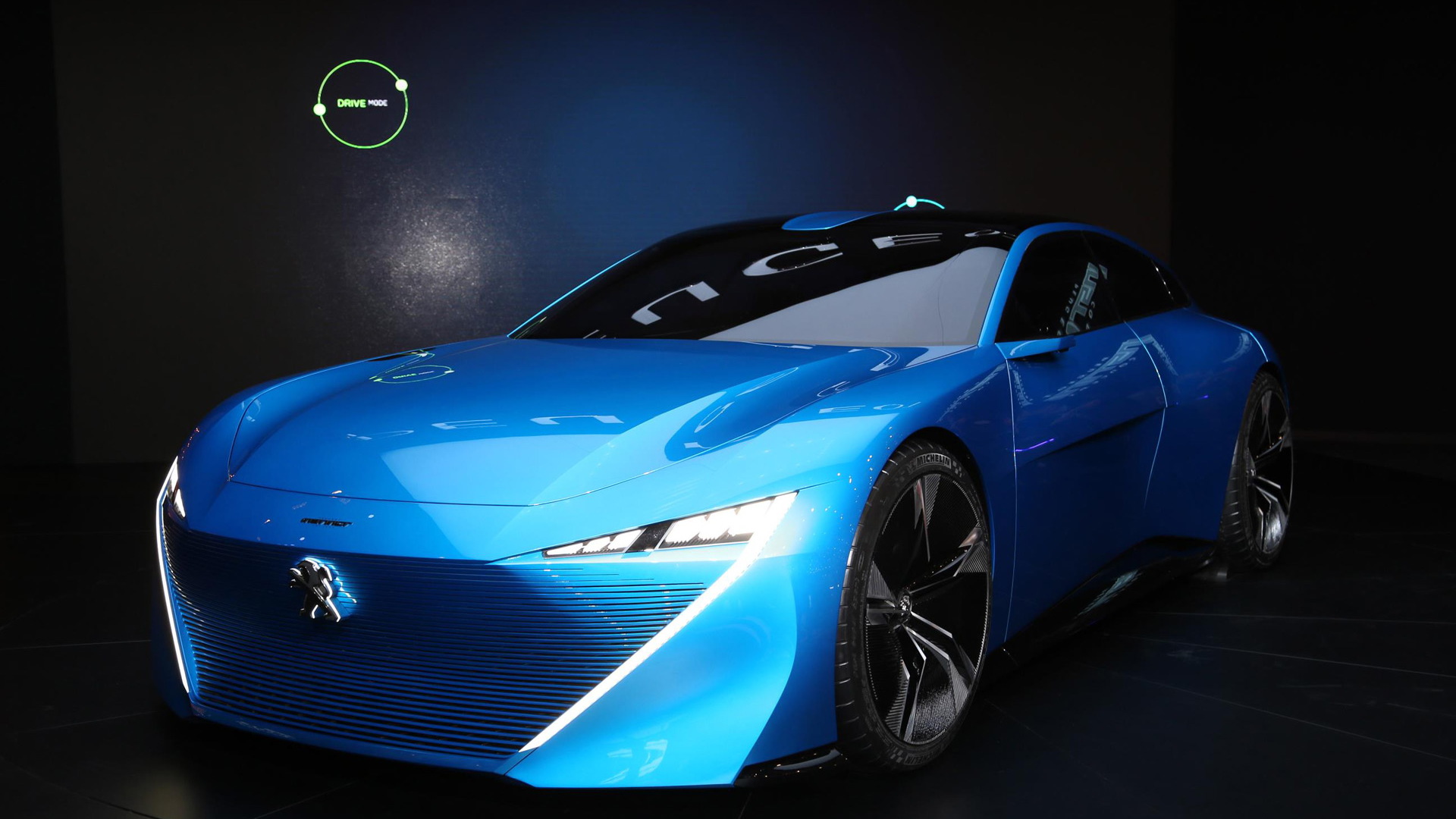 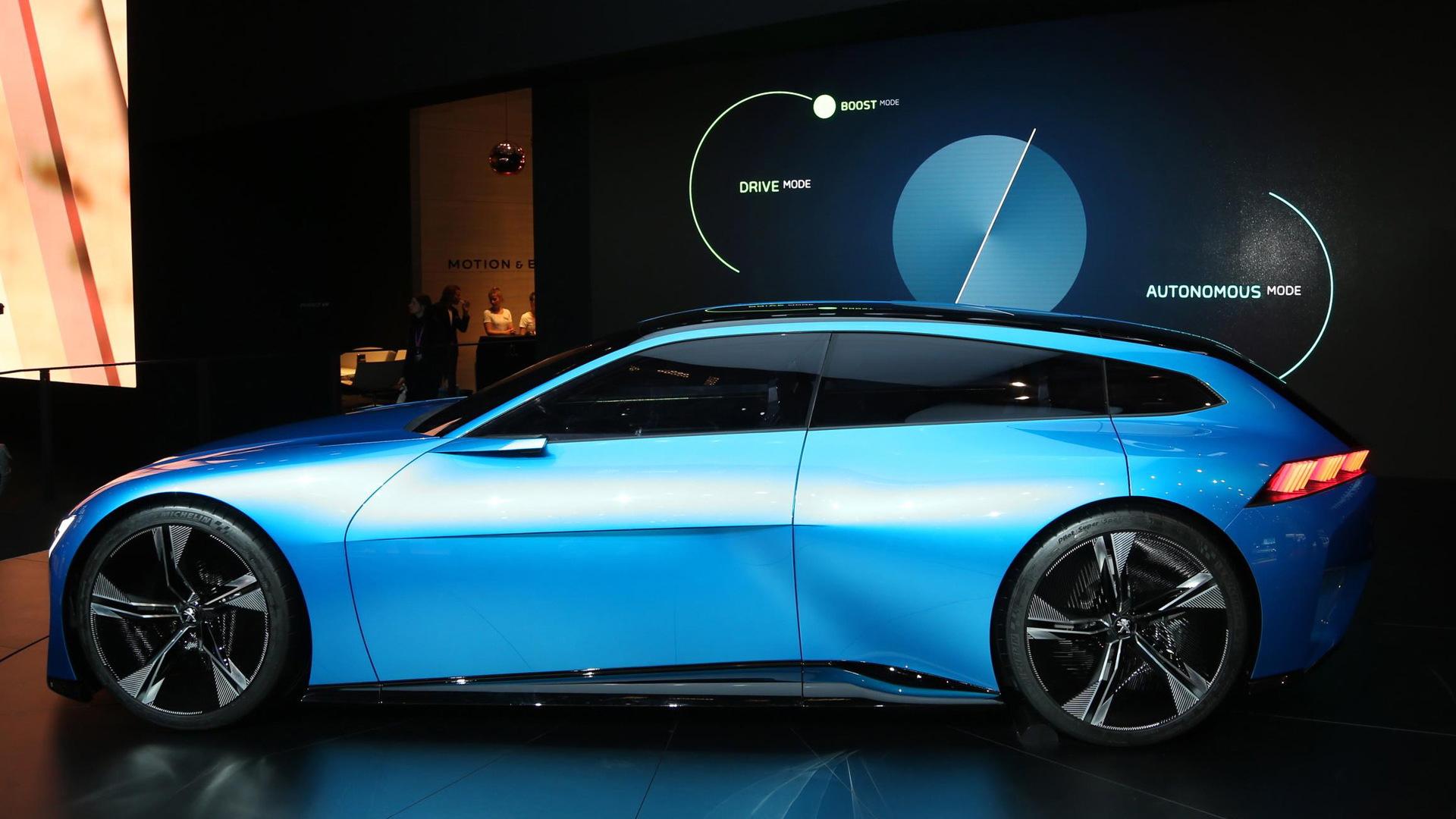 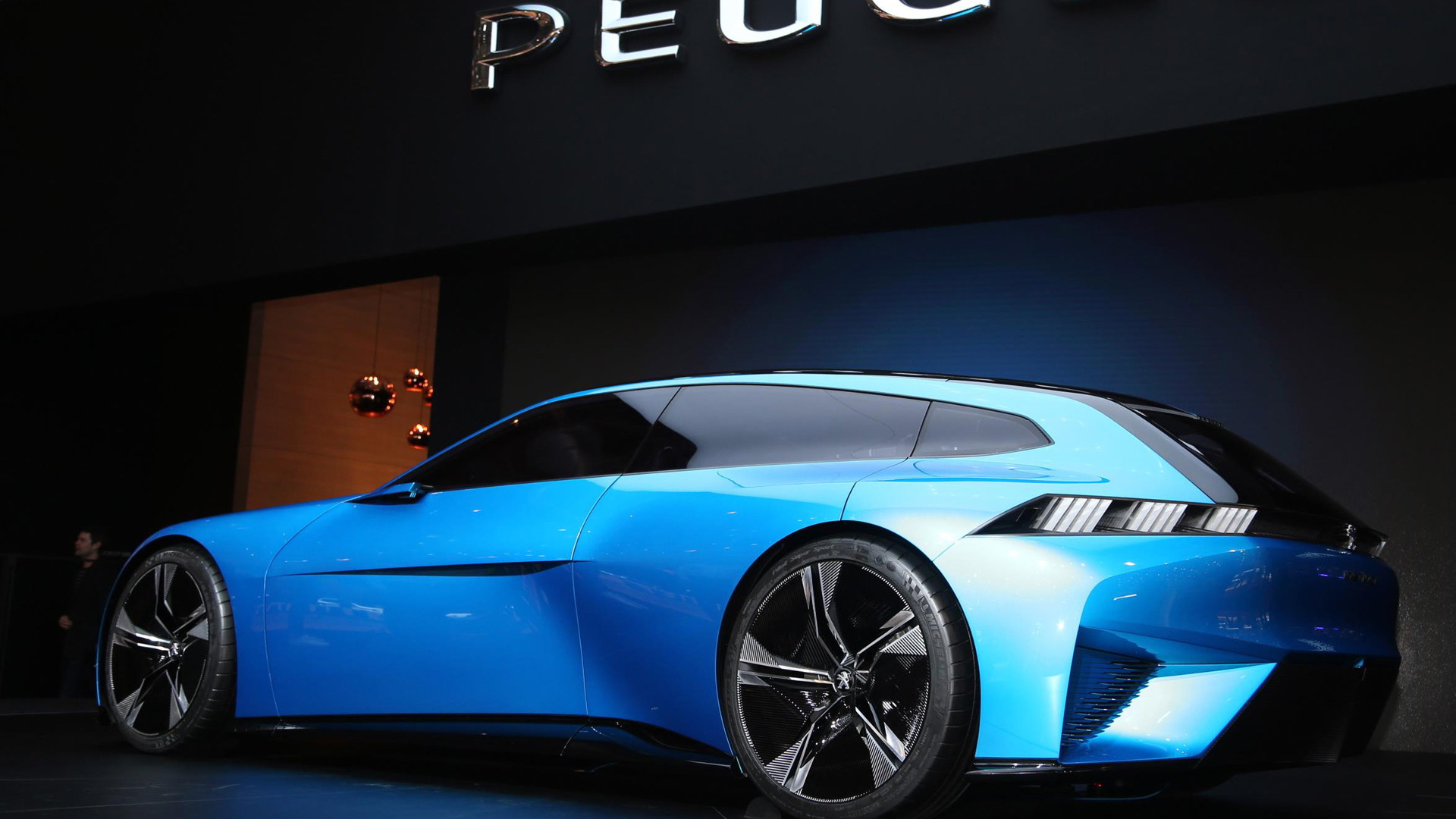 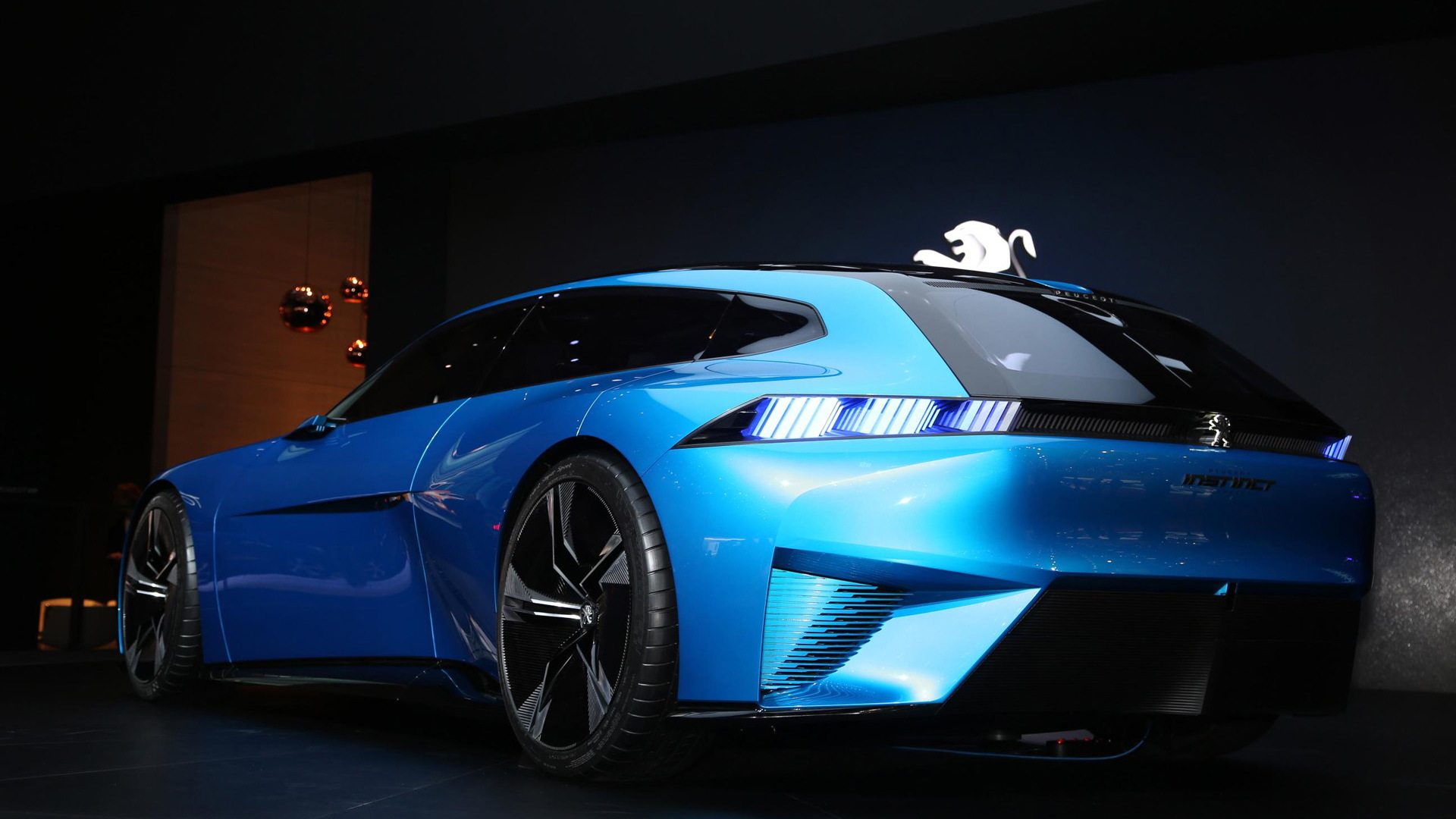 Peugeot is providing a glimpse of its vision of the automotive future with the Instinct concept unveiled at the 2017 Mobile World Congress in Barcelona, Spain. It was later presented at the 2017 Geneva auto show.

Peugeot, part of French auto giant PSA Group, sees self-driving capability as being a core technology of future cars. The Instinct demonstrates this with its self-driving system designed to run in “Autonomous Soft” or “Autonomous Sharp” modes. These allow the driver to choose between comfortable and quick journey times to suit their schedule.

Peugeot is quick to point out that the driver remains fully in control at all times, and is able to manually drive whenever he or she chooses. We’re sure the driver will be keen to manually drive the striking grand tourer often since it’s powered by a plug-in hybrid system delivering 300 horsepower.

There’s loads of connectivity, too. The Instinct concept can connect with Samsung’s Artik Cloud, enabling the vehicle to access information from the driver’s other devices connected with the cloud to learn his or her lifestyle and preconfigure its settings—for example, driving mode preference, seat and interface settings, ambient lighting and audio can all be adapted seamlessly to the driver’s routines.

This technology means the vehicle can adapt to match certain needs. For example, it can read data from a smartwatch and configure its settings to Autonomous Soft mode to give the driver a relaxing ride home after a stressful day or a hard workout at the gym. Or, by accessing the driver’s calendar and live traffic and weather info, the vehicle can set off earlier to ensure it’s on time to pick up the driver.

Externally, the aerodynamic, sculpted body is designed for maximum fuel efficiency but also to catch the eye. Inside, there’s a futuristic version of Peugeot’s i-Cockpit digital dash system which, together with the steering wheel and pedals, has the ability to fold away during self-driving mode to create a lounge-like environment, as shown here. And whether the car is in manual or self-driving modes, the driver retains control via the tablet-like screen in the center console.

Occupants can also all communicate with the vehicle via voice. This is achieved via a feature known as the Chatbot, a speech-driven personal assistant offering a number of services including making restaurant reservations or booking movie tickets or even helping you shop online.

To learn about other vehicles at the Geneva auto show, head to our dedicated hub.