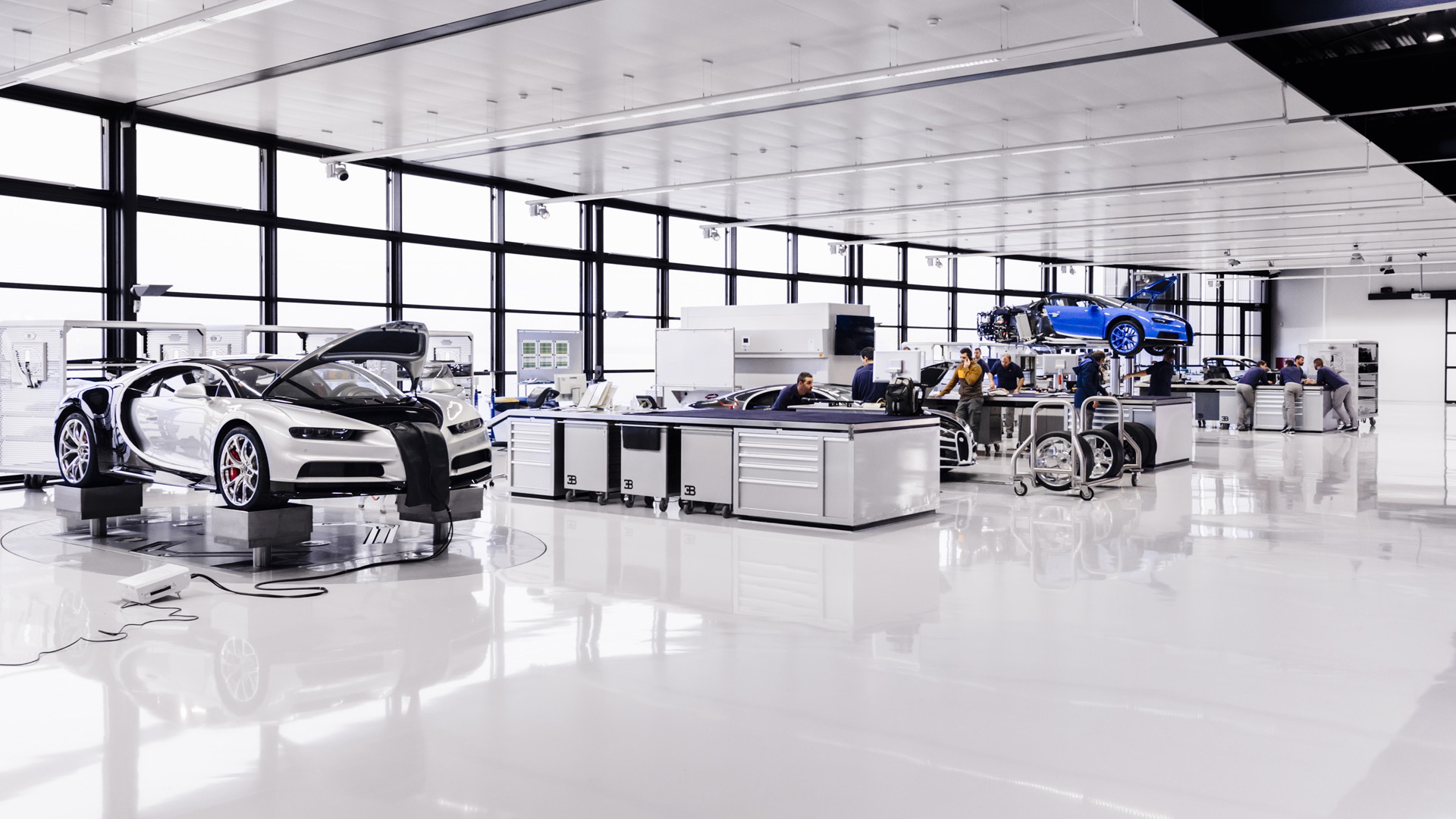 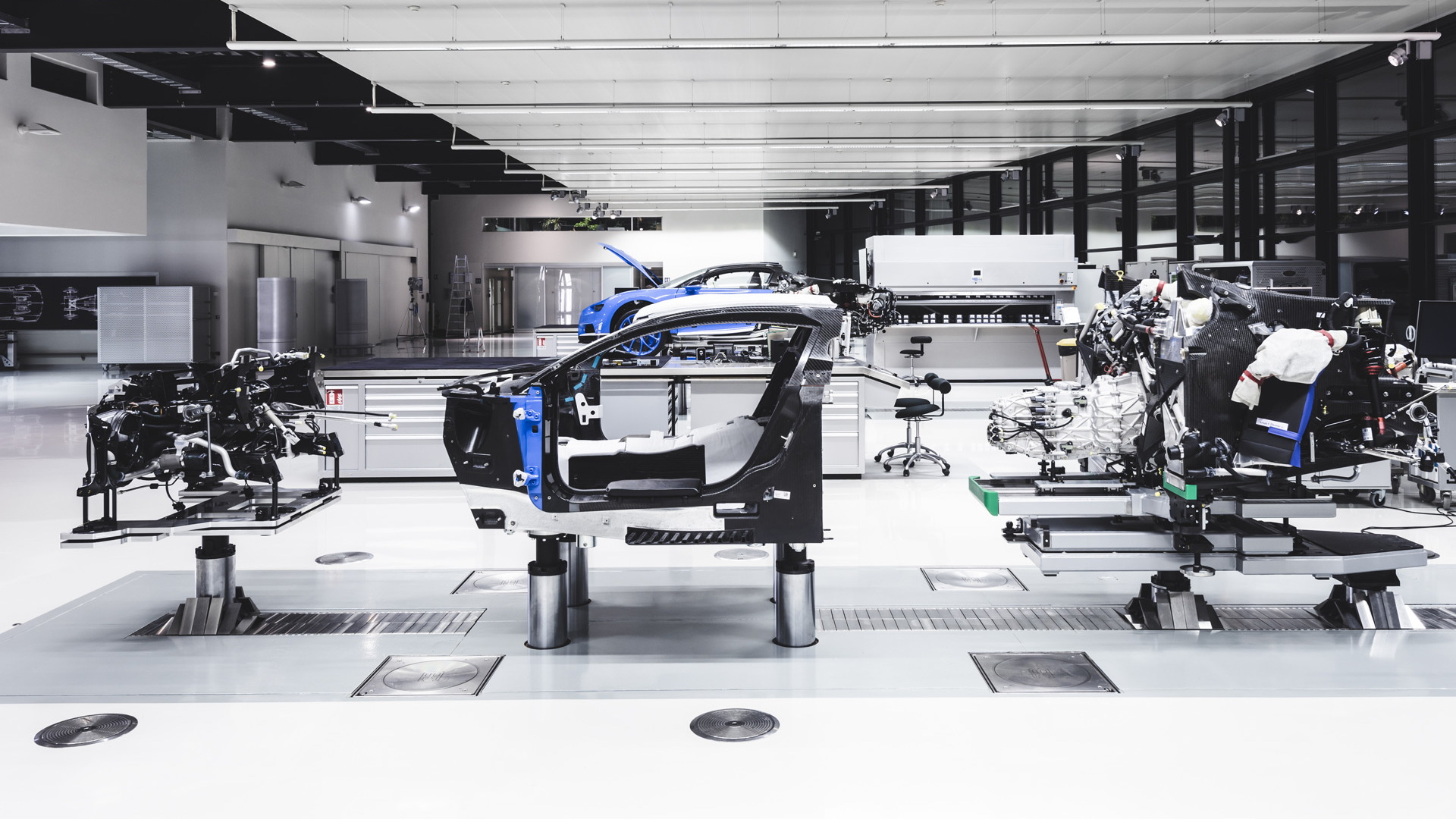 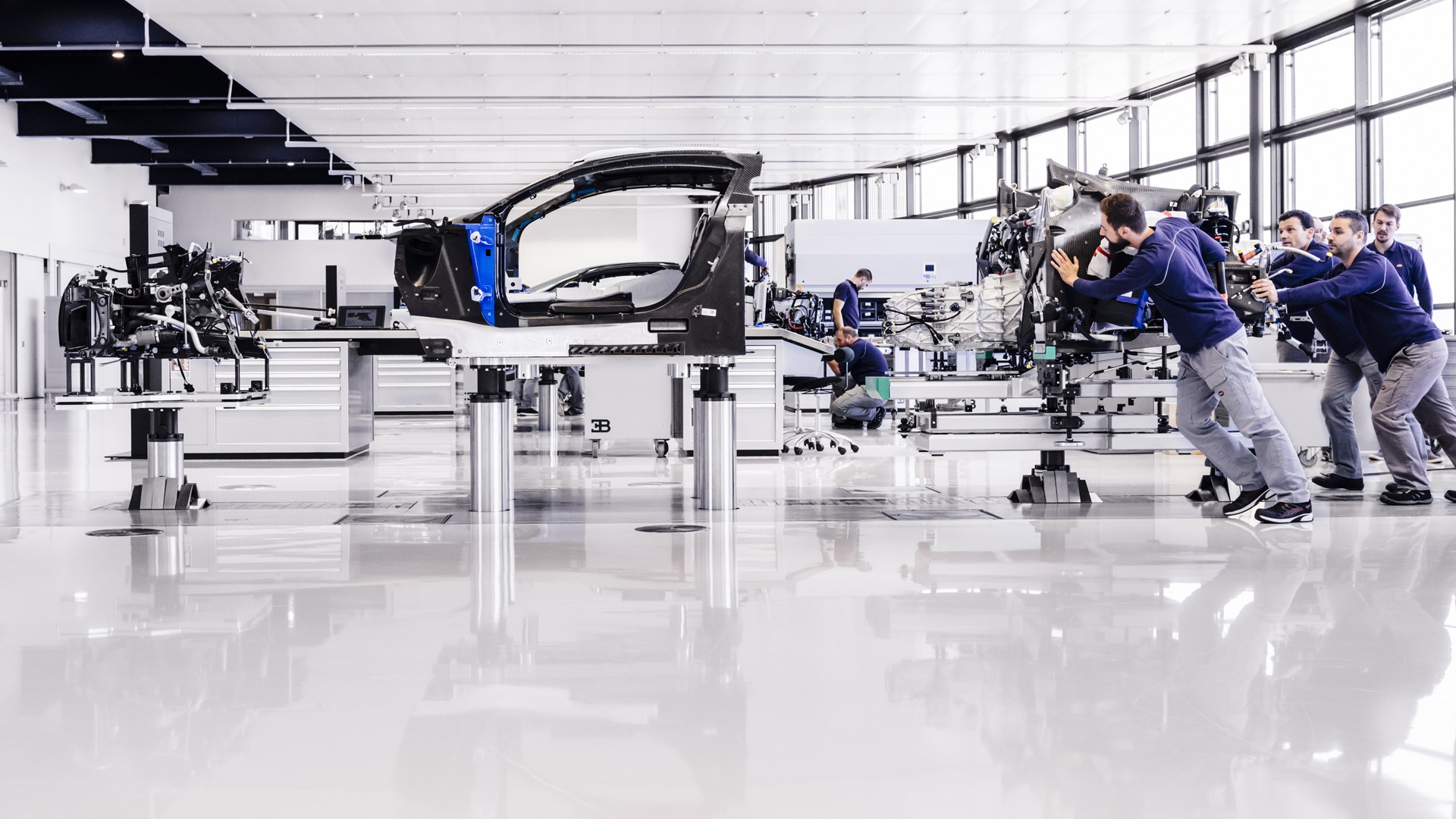 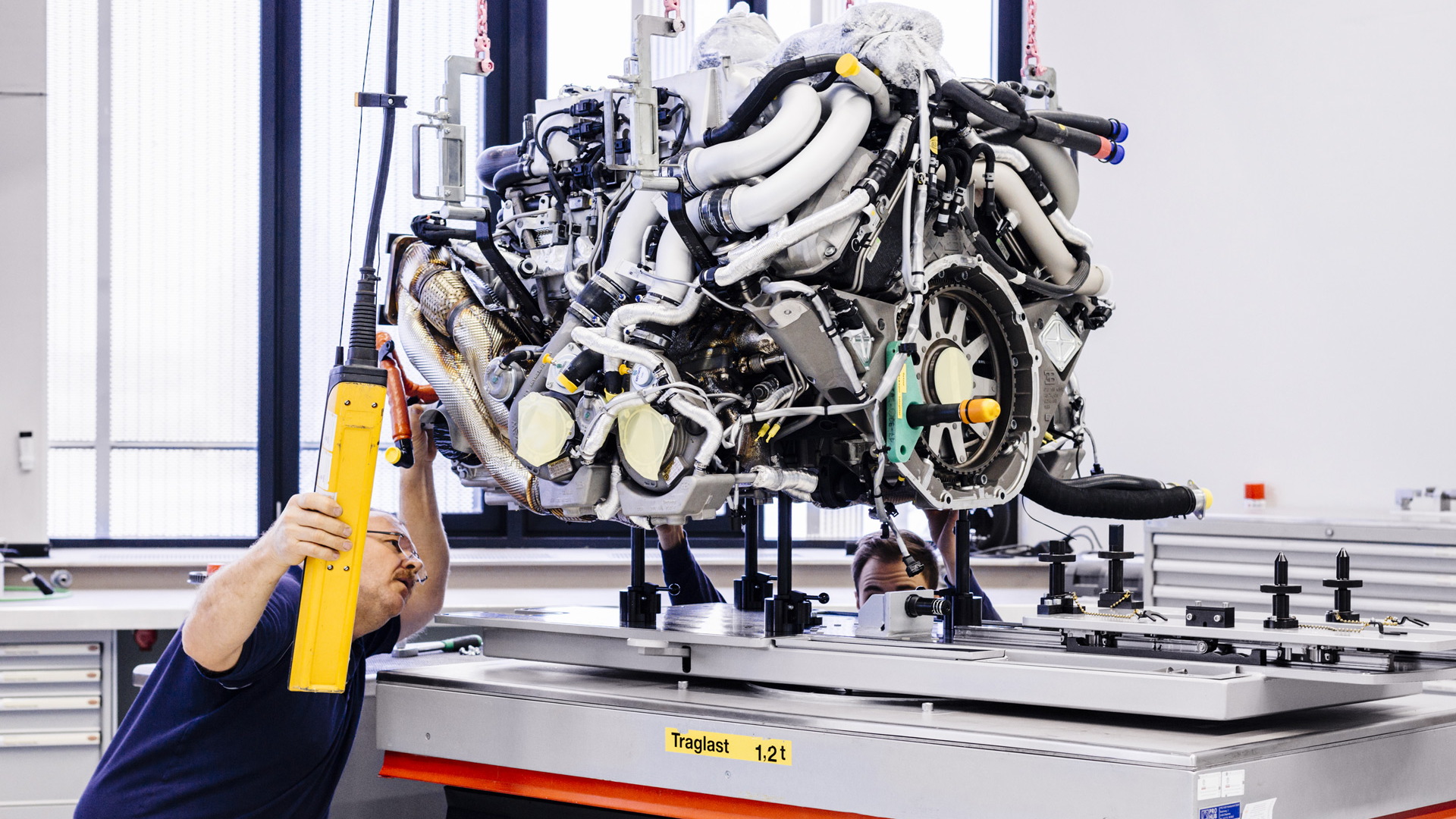 Bugatti in February reached the midway point in the life of the Chiron with the completion of the 250th example, a special version called the Noire Sportive that was launched last year in homage to Jean Bugatti's “La Voiture Noire” Type 57SC.

Bugatti builds the Chiron at a plant in Molsheim, France, with the cars churned out at a rate of roughly 70 per year. And this new video from Welt Documentary shows just what the process looks like.

Impressively, no two examples of the Chiron will be the same because of the long list of options available to its well-heeled buyers. Bugatti has a standard list of options that includes 23 colors, eight carbon varieties, 31 leather hues, 8 Alcantara colors, 18 carpet styles, 11 belt colors, and 30 types of stitching. However, buyers can also make their own requests.

Once the requirements are locked in, all of the parts required for the build are ordered. One month before the start of production, the body shell is assembled with the monocoque and chassis substructure for the first time to ensure that everything fits together perfectly. Each part is assigned a kit number and then the car is transferred to the paint shop.

It takes about three weeks to apply the various coats of paint. In the case of visible carbon fiber, six layers are required. For the top coat, up to eight layers may be needed depending on whether the finish that has been ordered is matte, metallic or pearlescent. The process is so time-consuming because all layers are applied by hand and each individual coat needs to be sanded down and polished before work can start on the next coat.

The next stage is to assemble the car. One Chiron requires 20 people working mostly by hand to assemble its roughly 1,800 parts. During this process the car’s 8.0-liter quad-turbocharged W-16 is fired up and dyno testing is completed. The final stage is some testing in the real-world before one more check is done and the 1,480-horsepower beast sent on its way.

Each is a masterpiece that when combined with the performance on offer easily justifies the 2.4 million euros (approximately $2.71 million) price tag. The Chiron is ultimate luxury, and no other car, apart from perhaps its predecessor, can be compared.

According to Bugatti, on average six months will pass between the start of production and when the car is finally delivered. Existing customers and especially those that own multiple Bugattis have priority over those new to the brand.

There are now less than 100 build slots left for the Chiron's 500-car run, and the last example should be completed around 2024.