Thanks to the coronavirus pandemic, the Rimac C_Two didn't get its planned debut at the 2020 Geneva motor show, but development of the electric supercar has continued in Rimac's home country of Croatia.

"We are going back to somewhat normal," company founder Mate Rimac said in a video update in early May (first spotted by Motor1). "Production department" personnel are going back to work, while office staff are still working from home, he said.

One of the people who returned to work was Miroslav Zrnčević, Rimac's test and development driver. Most of the video focuses on how Zrnčević got his current job. Zrnčević previously worked as an automotive journalist, but wanted to be a test driver. Luckily, he knew a guy.

Zrnčević knew Rimac back when the latter was still messing with gasoline cars. The two raced Rimac's E30 BMW 3-Series, which eventually blew its engine. Rimac decided to replace the engine with an electric motor, which started him on the path to building electric supercars. 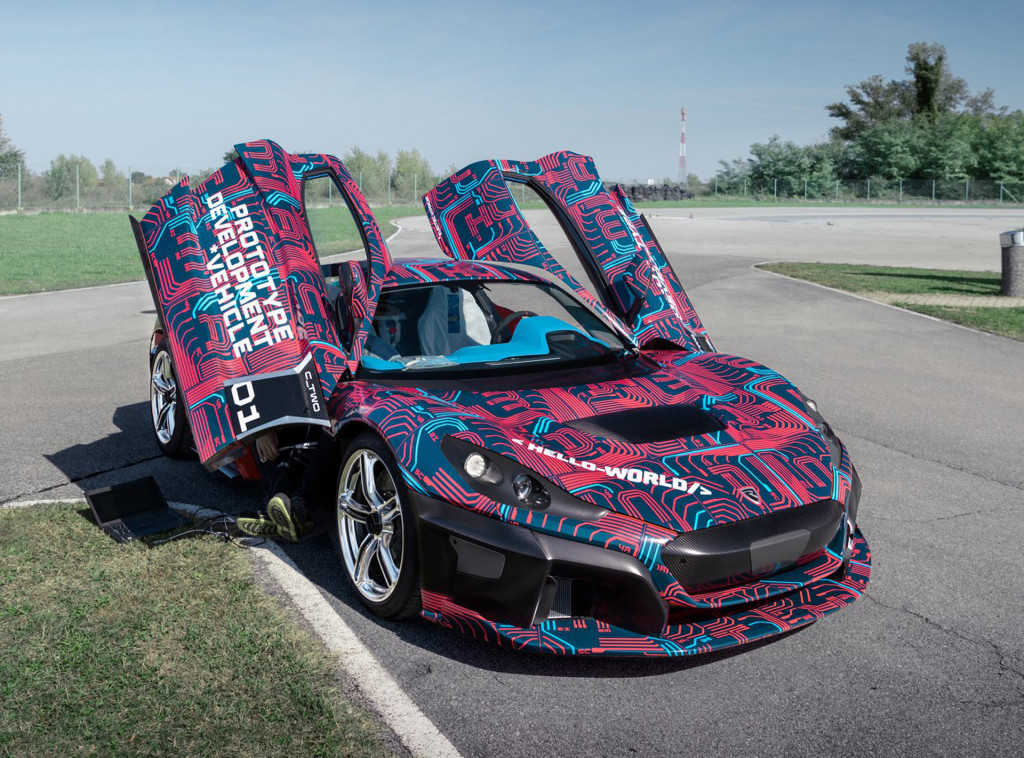 With no test driver position available initially, Zrnčević started out at Rimac as a marketing assistant. Because Rimac was a very small company at the time, everyone did multiple jobs, Zrnčević explained. That allowed him to eventually get behind the wheel.

What makes a good test driver? Good car-control skills are a prerequisite, but test drivers must also be fluent in engineering terms, Zrnčević said. He holds a degree in mechanical engineering, and started a Formula Student team at Croatia's University of Zagreb.

Zrnčević's current task is to finish development of the C_Two. The car was unveiled in concept form at the 2018 Geneva motor show with 1,914 horsepower, a claimed 0-60-mph time of 1.85 seconds, and a claimed top speed of 258 mph. Rimac hasn't issued updated specs for the production version, but indicated the car has undergone significant changes.

The C_Two's torque-vectoring system still needs to be fine-tuned, and there are plans for a "drift mode," Zrnčević said. Once the car is ready for production, the price tag will be a cool $2 million. Despite that high price, most build slots were filled almost immediately after the C_Two concept's 2018 unveiling.