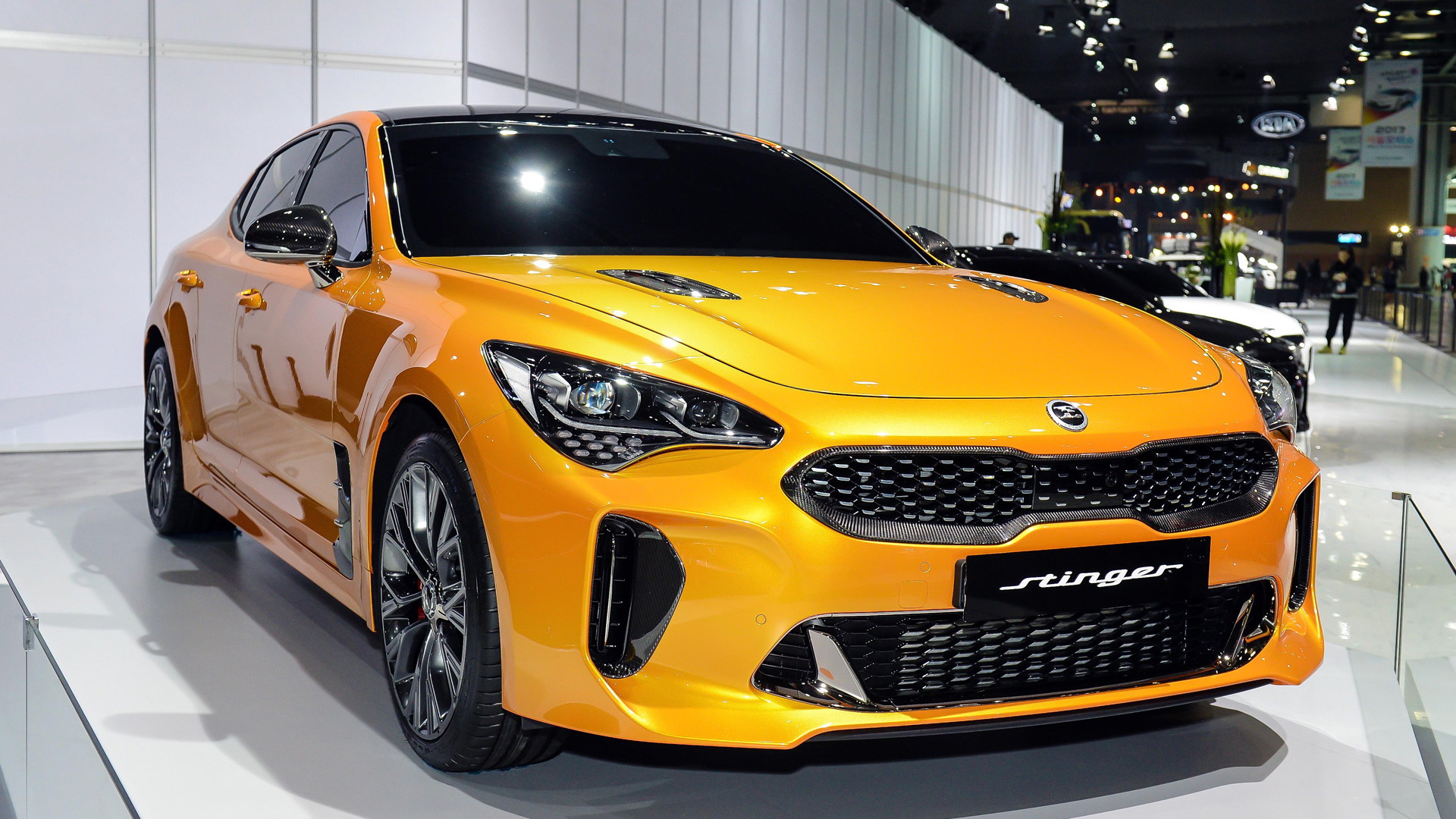 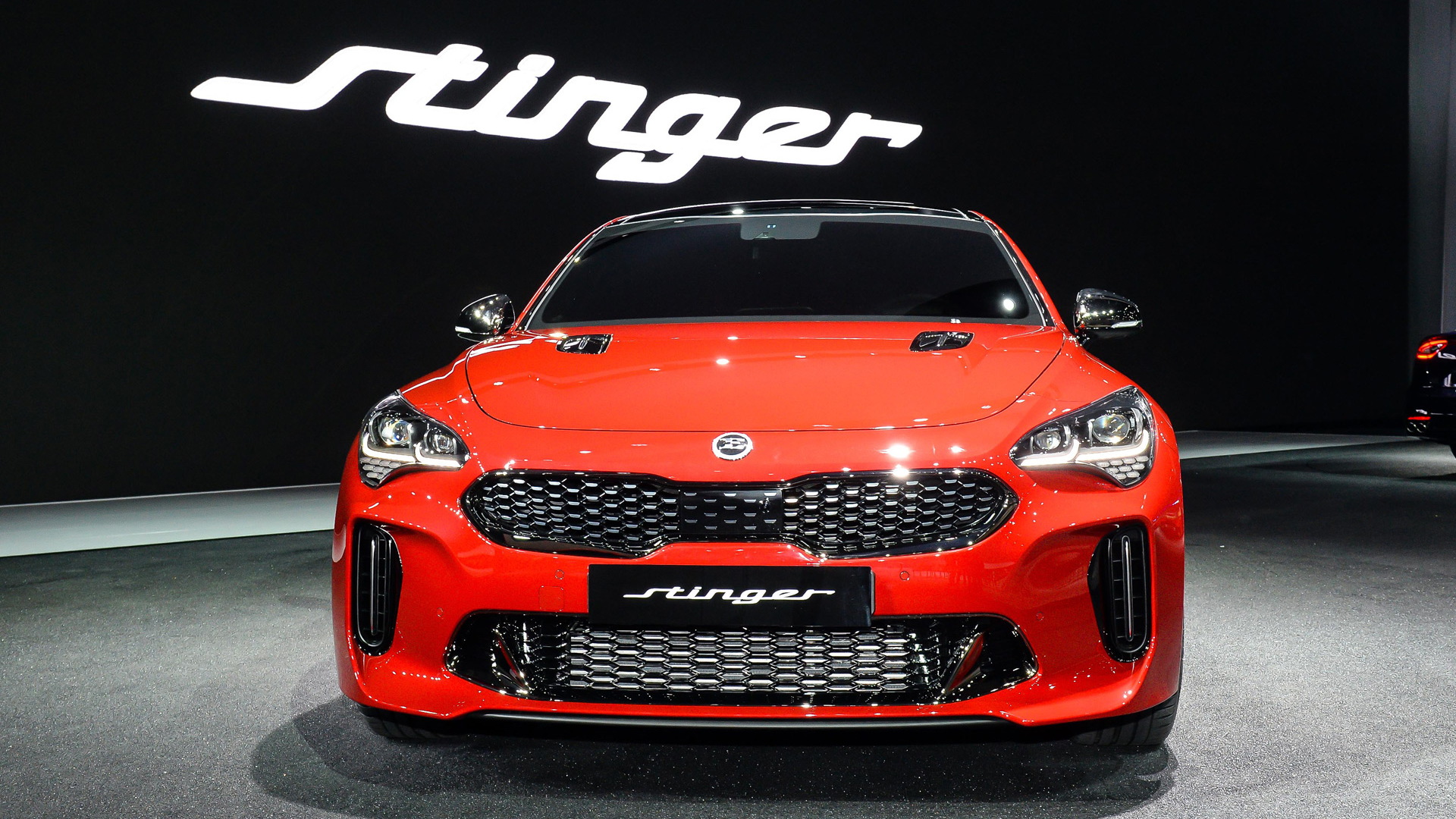 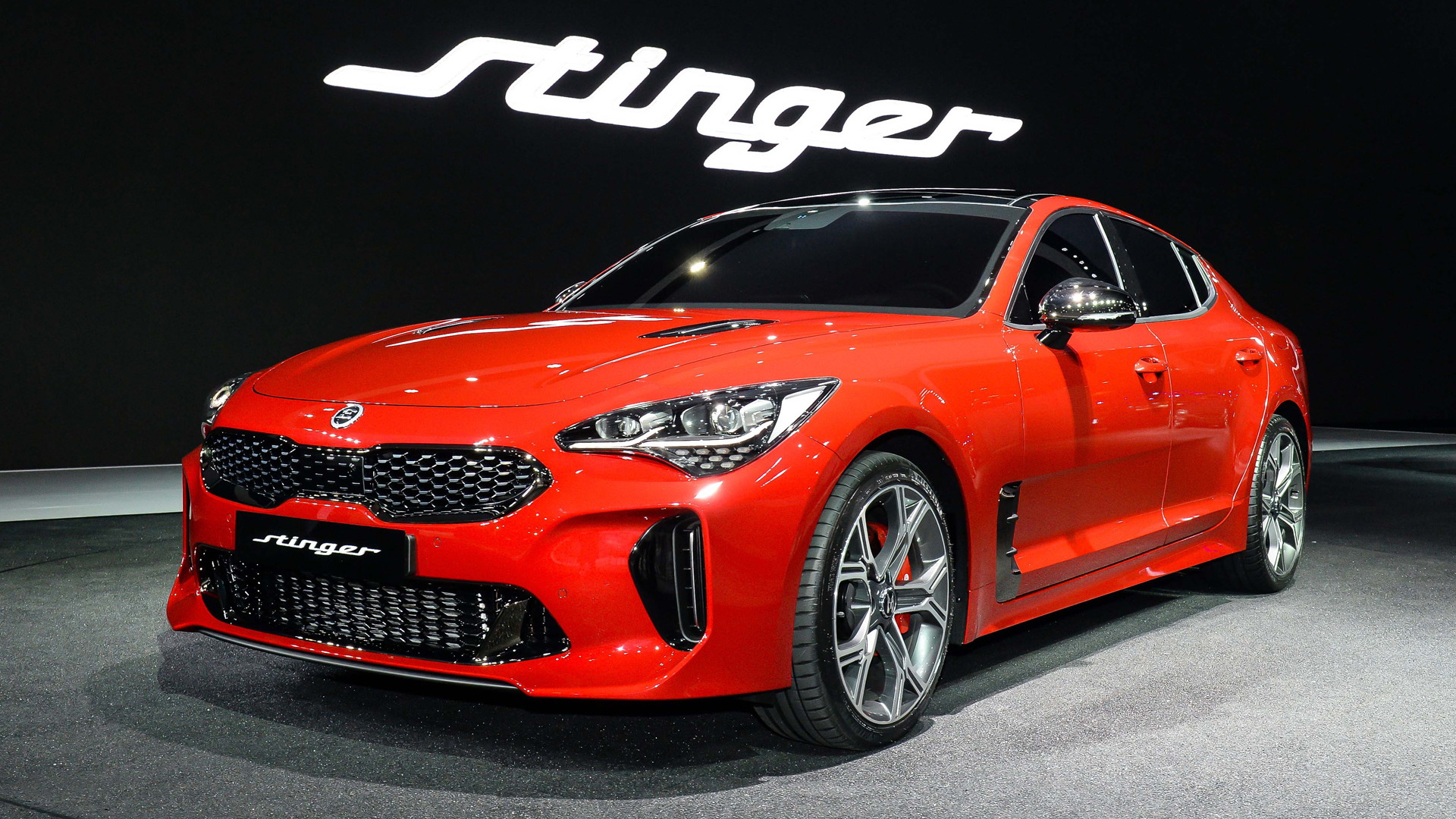 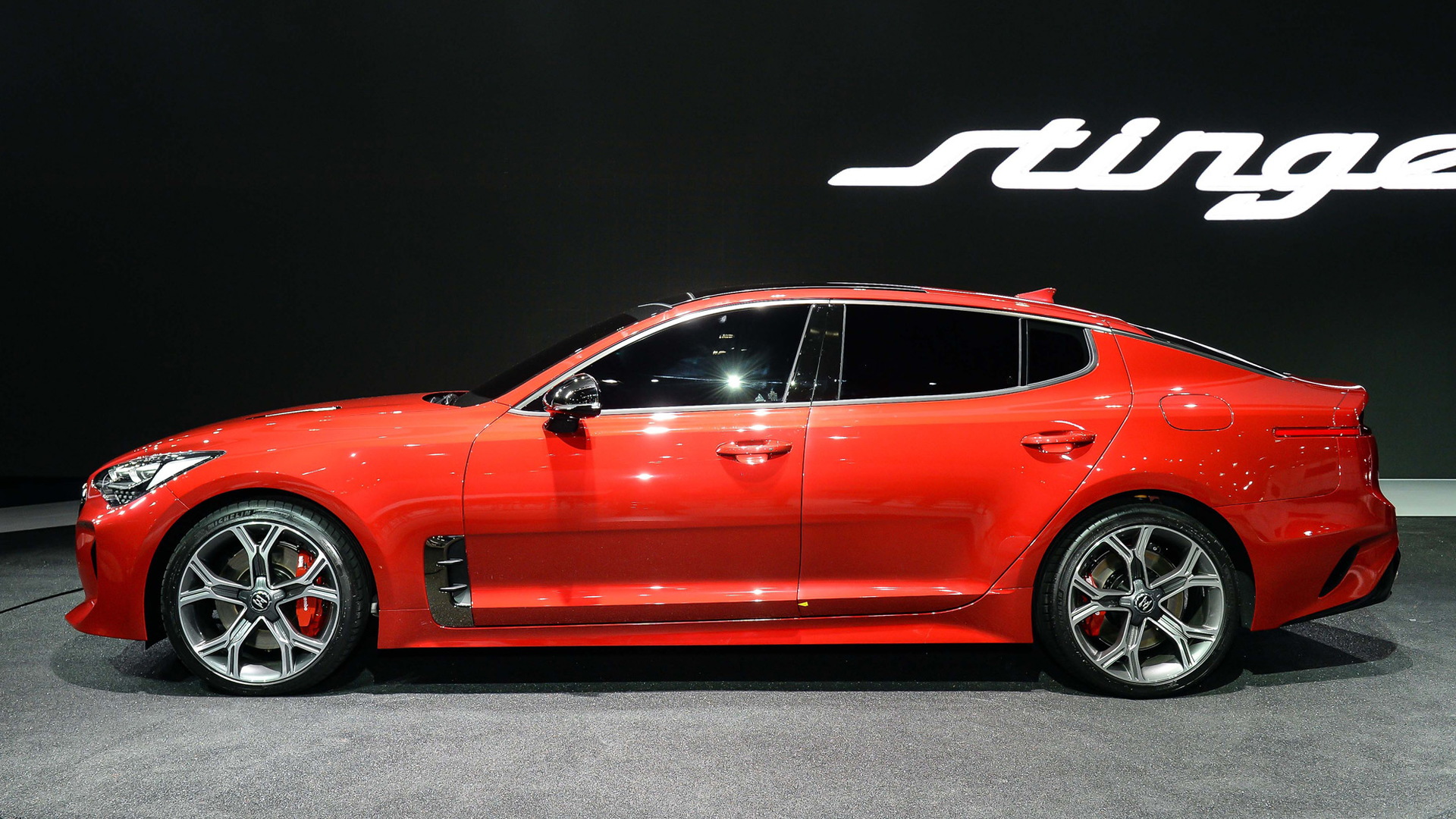 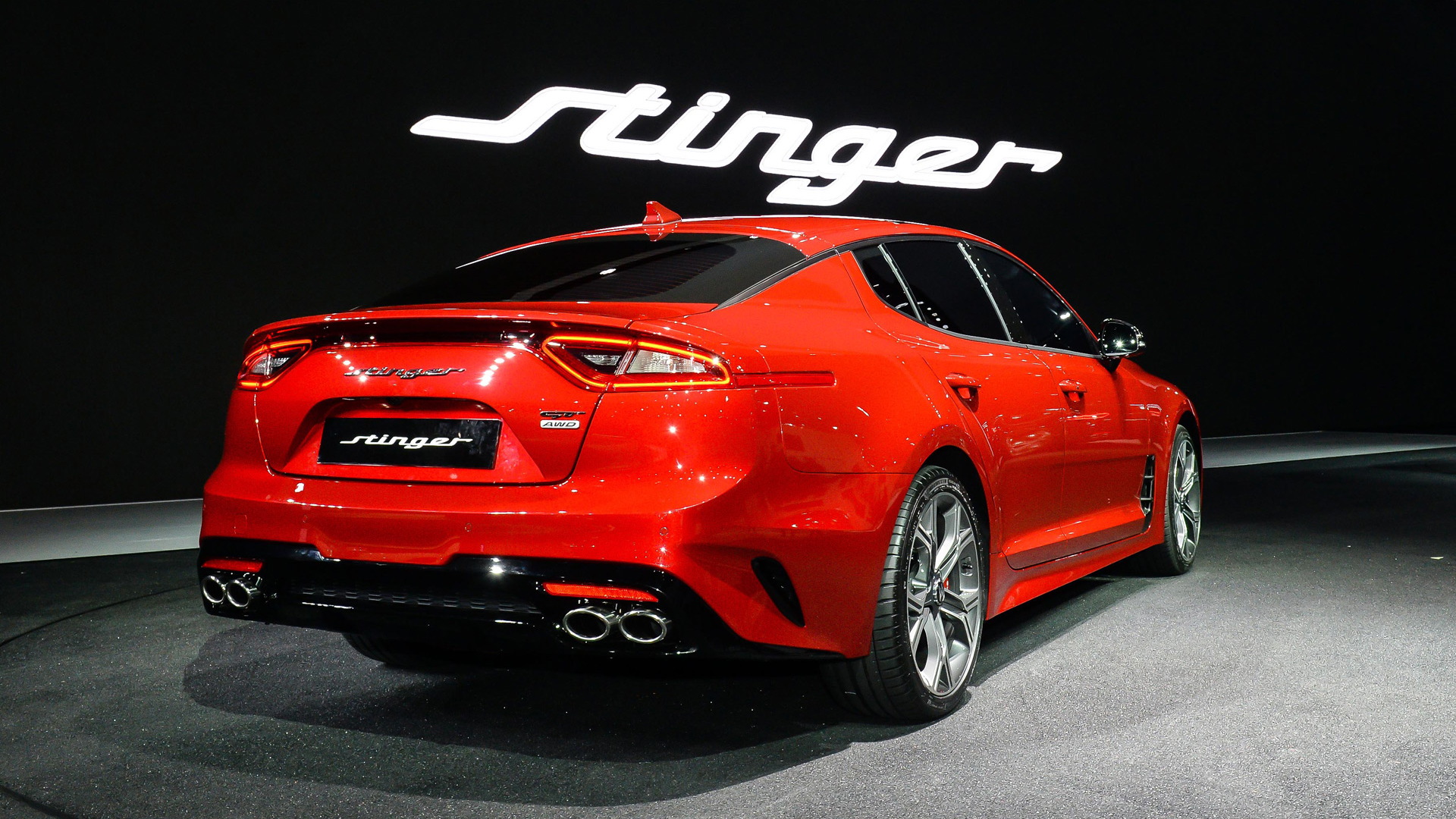 When you think of Kia, one vehicle characteristic that doesn't spring to mind is acceleration. The automaker is hoping to change that with its 2018 Stinger.

The stylish sport sedan will be offered with two powertrains at launch, and the more potent of these, a 365-horsepower twin-turbocharged 3.3-liter V-6, will enable 0-62 mph acceleration in 4.9 seconds. This is with the standard 8-speed automatic and rear-wheel drive setup.

Kia announced the 4.9-second figure at the Stinger’s Korean debut which took place earlier today at the 2017 Seoul auto show. Kia also used the Korean debut to present the Stinger in a new yellow paint finish and fitted with a carbon fiber pack that uses the lightweight material for the grille surround, air intakes and hood vents.

In this day of blistering numbers put up by everything from electronically assisted hyper machines to your standard 707-horsepower muscle sedans, 4.9 seconds doesn't exactly overwhelm. But stop and think about it for a second and realize that we’re talking about a Kia sedan that will blast from 0-60 mph faster than the previous-gen Ford Mustang GT. That's pretty darn quick.