The 2016 Los Angeles auto show had just a few reveals from major manufacturers—and even fewer surprises—but there were some tasty bites from the pre-Thanksgiving event. 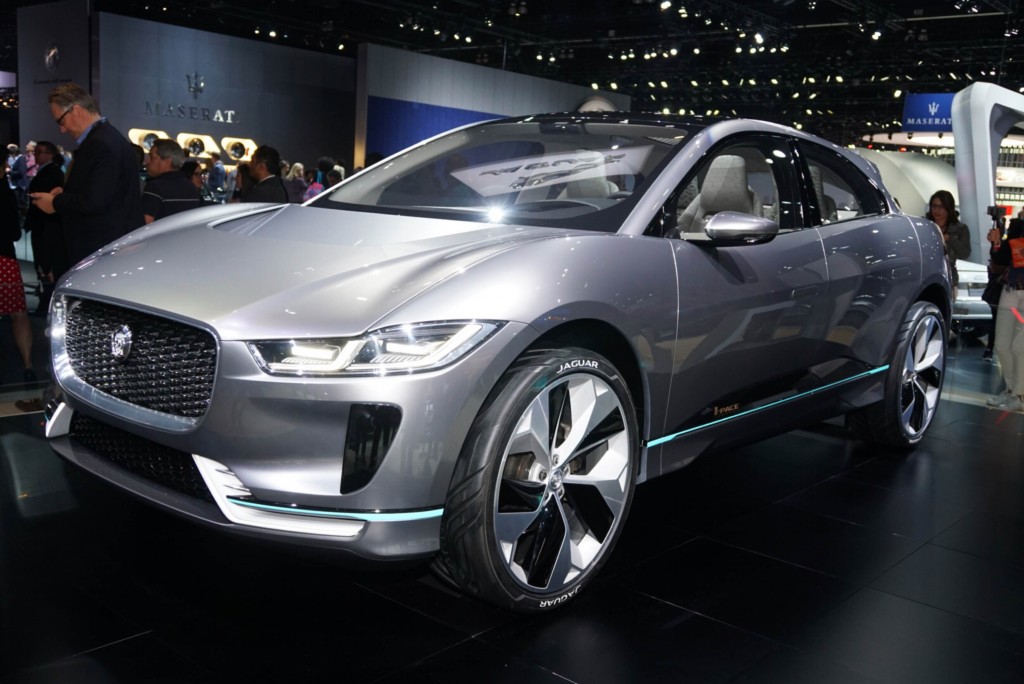 Jag's first foray into the electric crossover business won't get here until 2018, but we have a good idea what it'll look like. The I-Pace may be more of a wagon, but it's all battery powered and represents the future for the resurgent luxury brand. 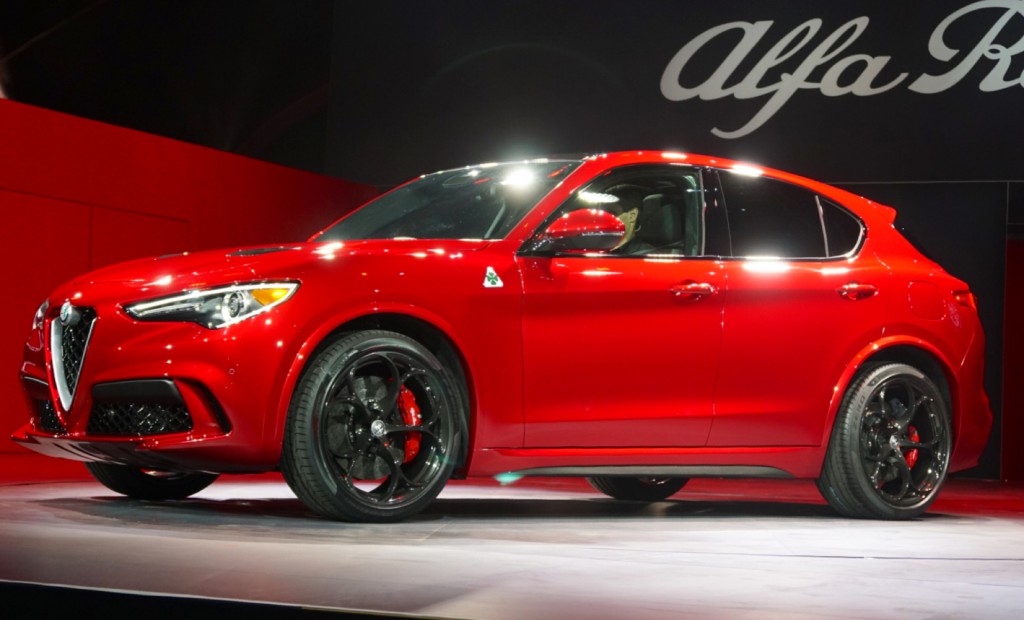 Not long after the launch of its first sedan in the U.S. for several decades, Alfa Romeo showed off its first crossover—well, ever. Size-wise? Think BMW X4. Performance-wise? Think M4, at least in the Quadrifoglio trim that was shown. 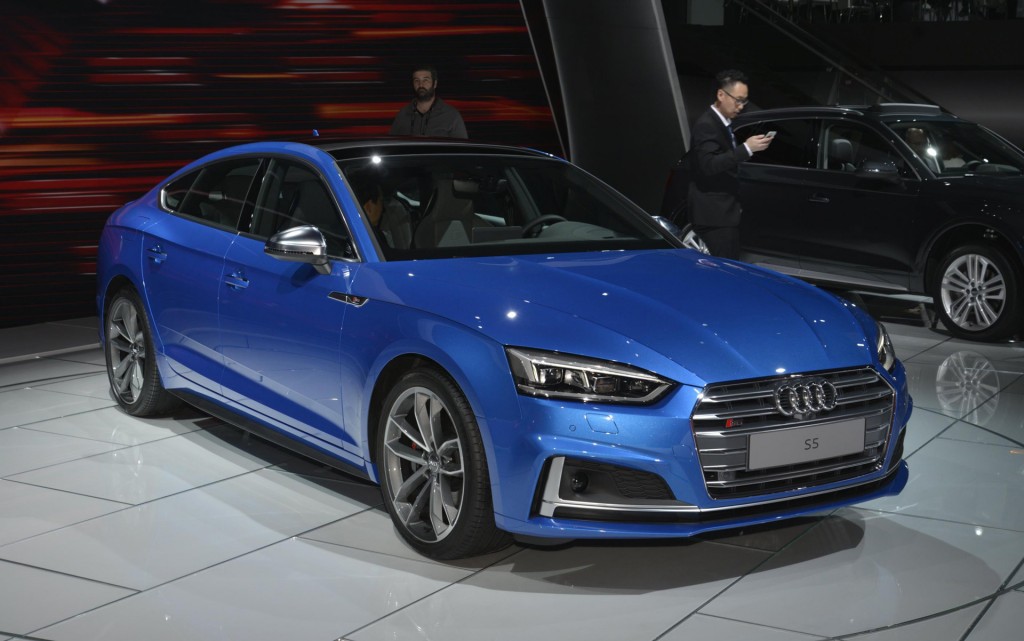 Probably the worst-kept secret at the LA auto show was the 2018 Audi A5 Sportback. The car will get everything that made the A4 very competent but with the A7's looks to boot. 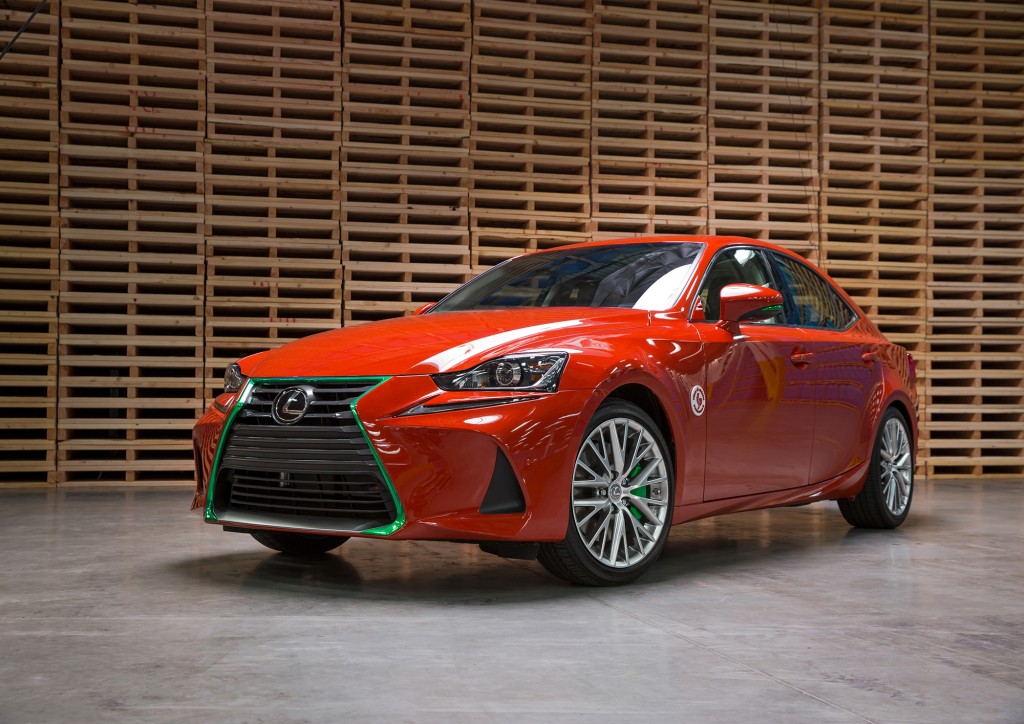 That color is not hot. Best spread on eggs—not on gaping grilles—the Lexus IS Sriracha jumped the shark on many fronts. 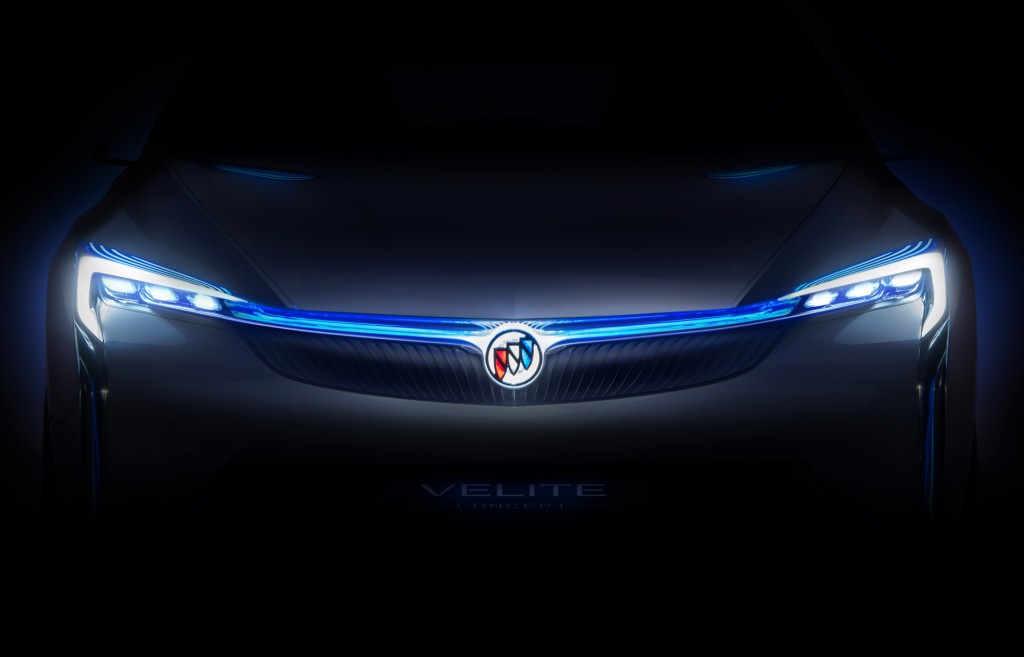 We could chide Buick for over-hyping another red color like Lexus did with the IS, but we were surprised they didn't bother to bring the Volt-related Velite to the "green" auto show. Buick needs a hit to follow the Avista before it fades from memory. 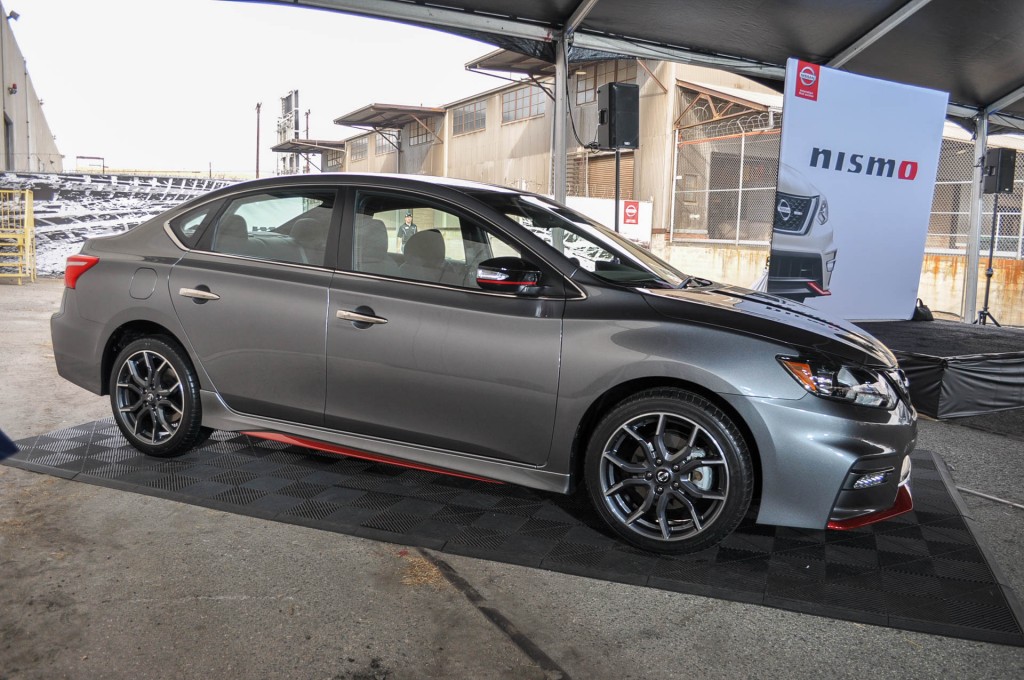 It drives well, but the Nismo's 188 horsepower just isn't enough grunt for sporty compacts that are starting at 200 hp now. The Nismo package is a handling upgrade here, but at nearly $3,000 more than the SR Turbo that packs the same engine, is that all we're getting?

The Holds—or too early to call 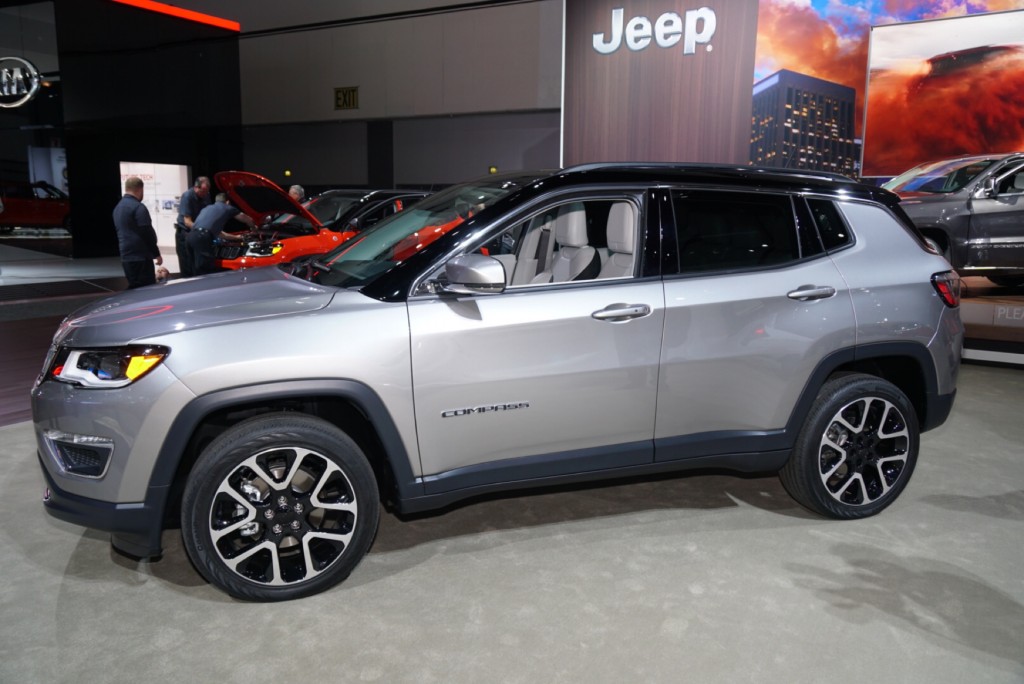 We're mixed on the looks and the same TigerShark inline-4 and 9-speed auto combo that we've struggled with in other places. The Compass will be a global best-seller, but we're not sure it's enough to be better than average. 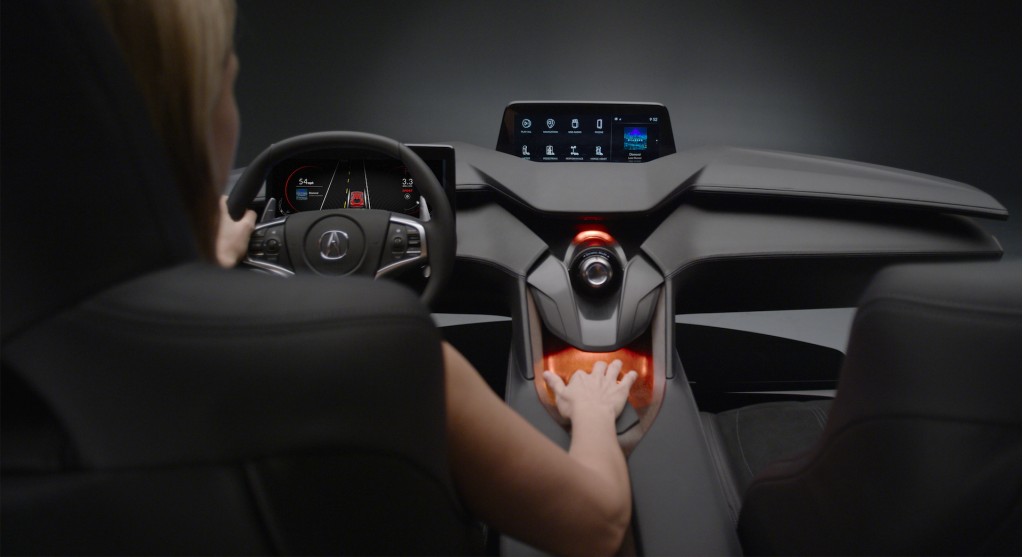 Thankfully, Acura has made the move to improve its interior and infotainment systems from the current generation that makes the NSX feel like an Accord inside. (For the record: That's not a bad thing.) But Acura put more work in styling underneath the drive select knob than we find in our entire wardrobes. 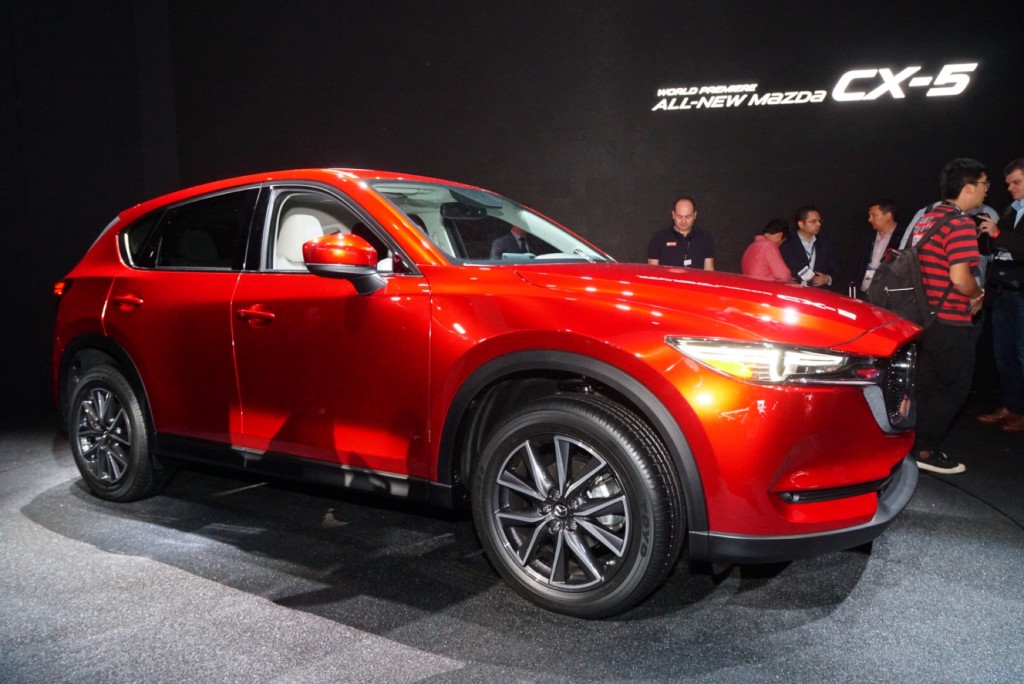 Almost mechanically identical to the crossover we got for 2013, including wheelbase and powertrain, the new Mazda CX-5 feels too familiar. Mazda says they're bringing a diesel engine sometime next year, which also sounds a little familiar too.

That’s it for now but at any time you’ll be able to access the latest information from the 2016 L.A. auto show via our dedicated hub.