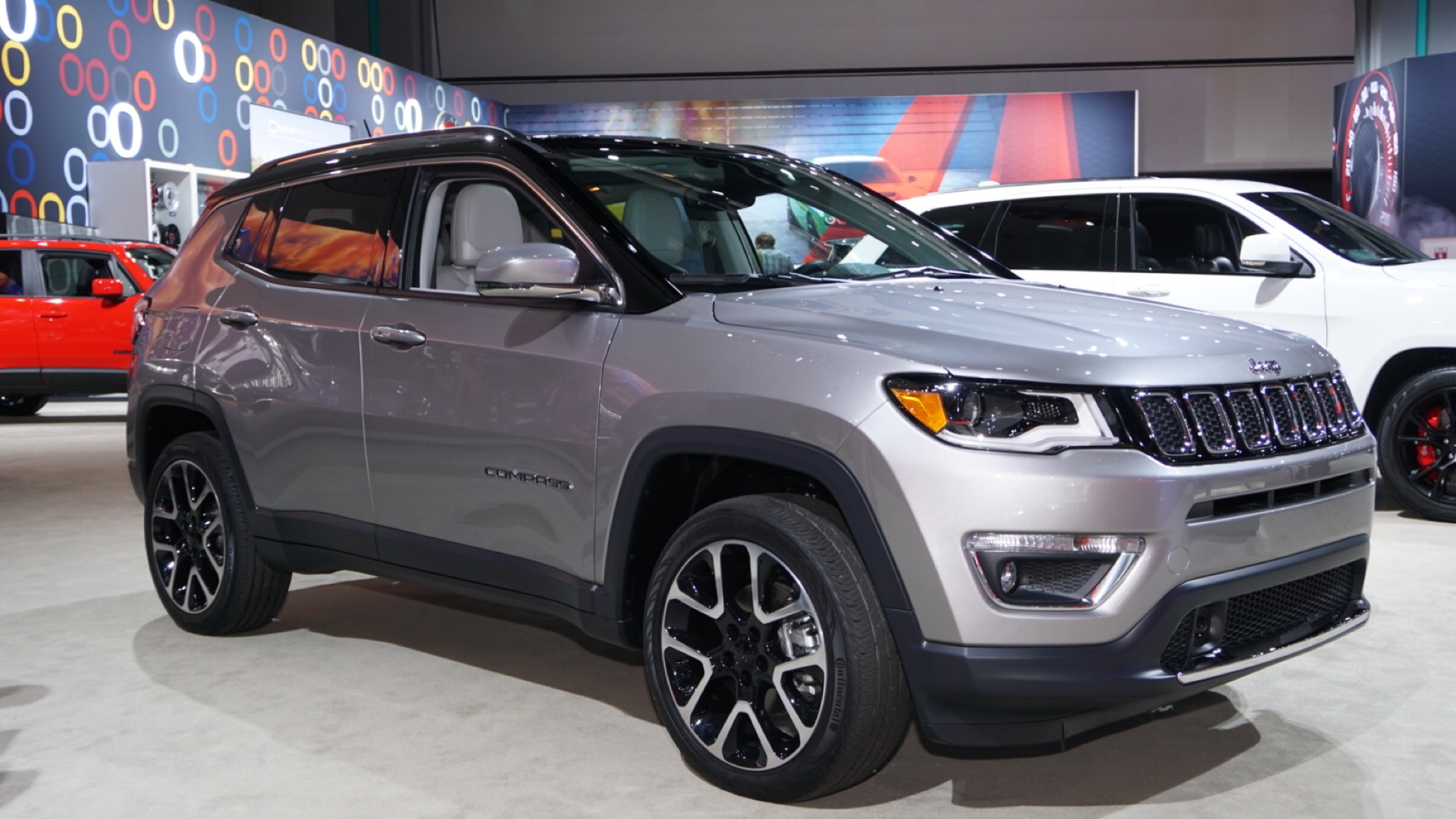 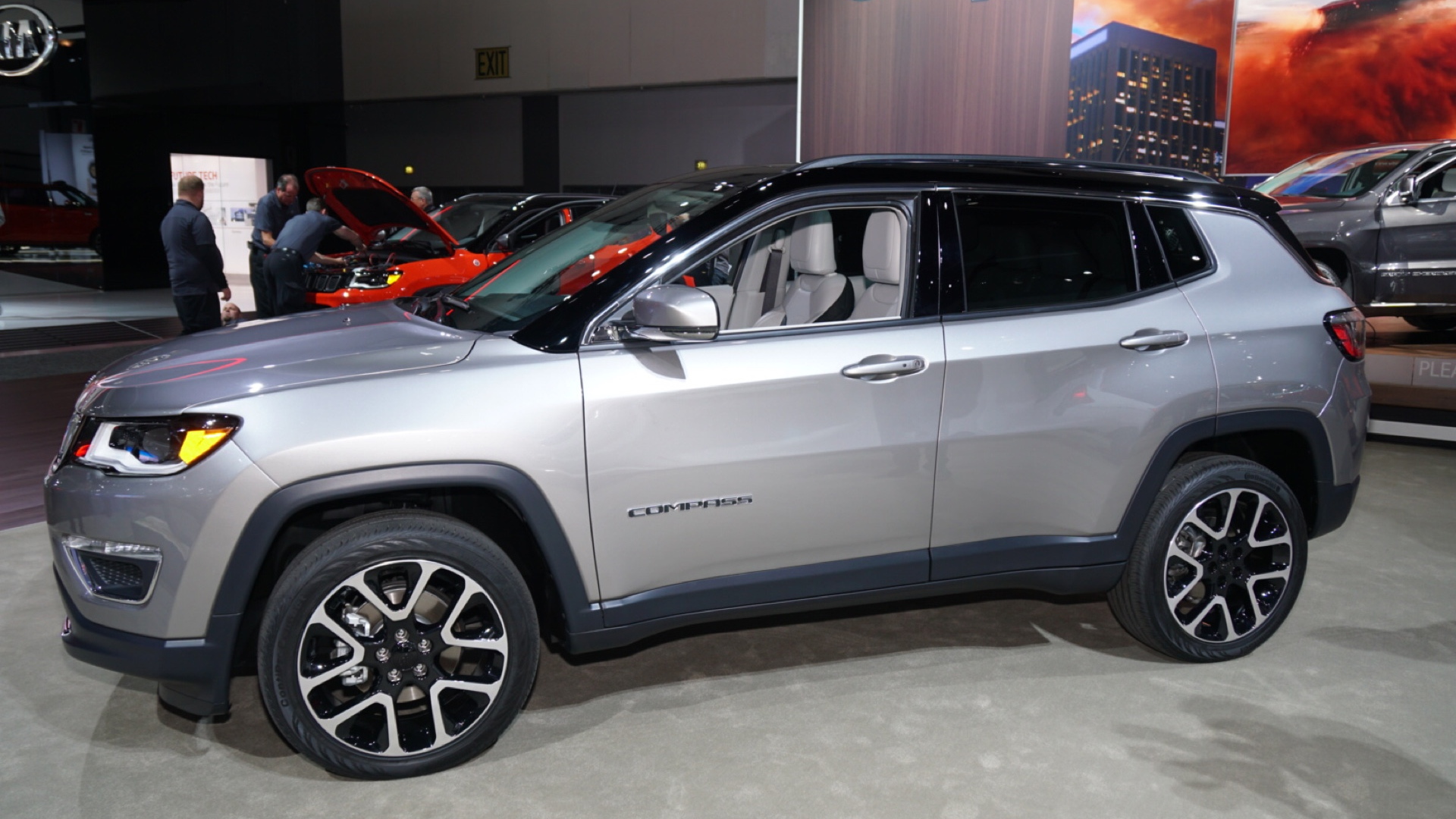 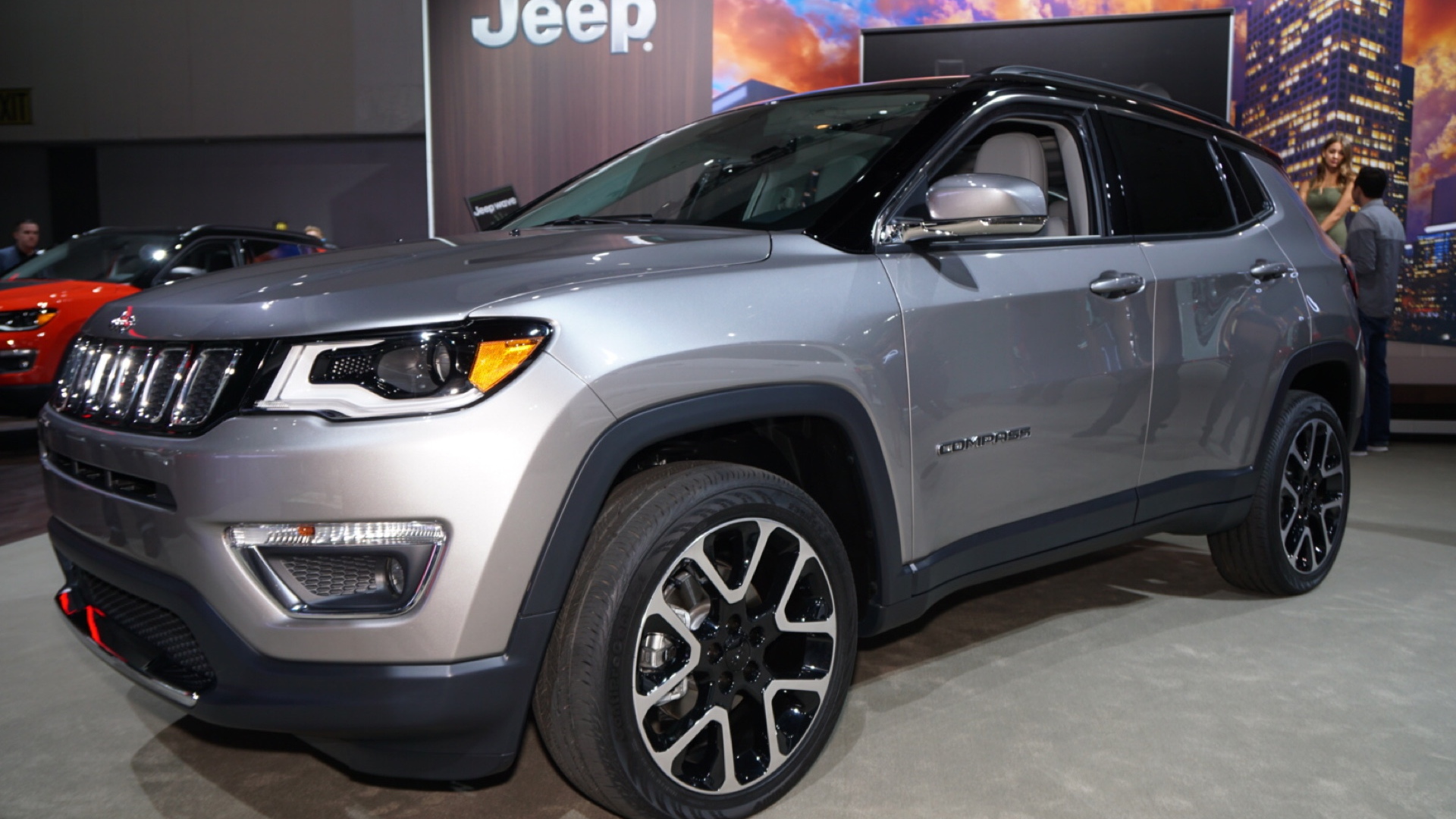 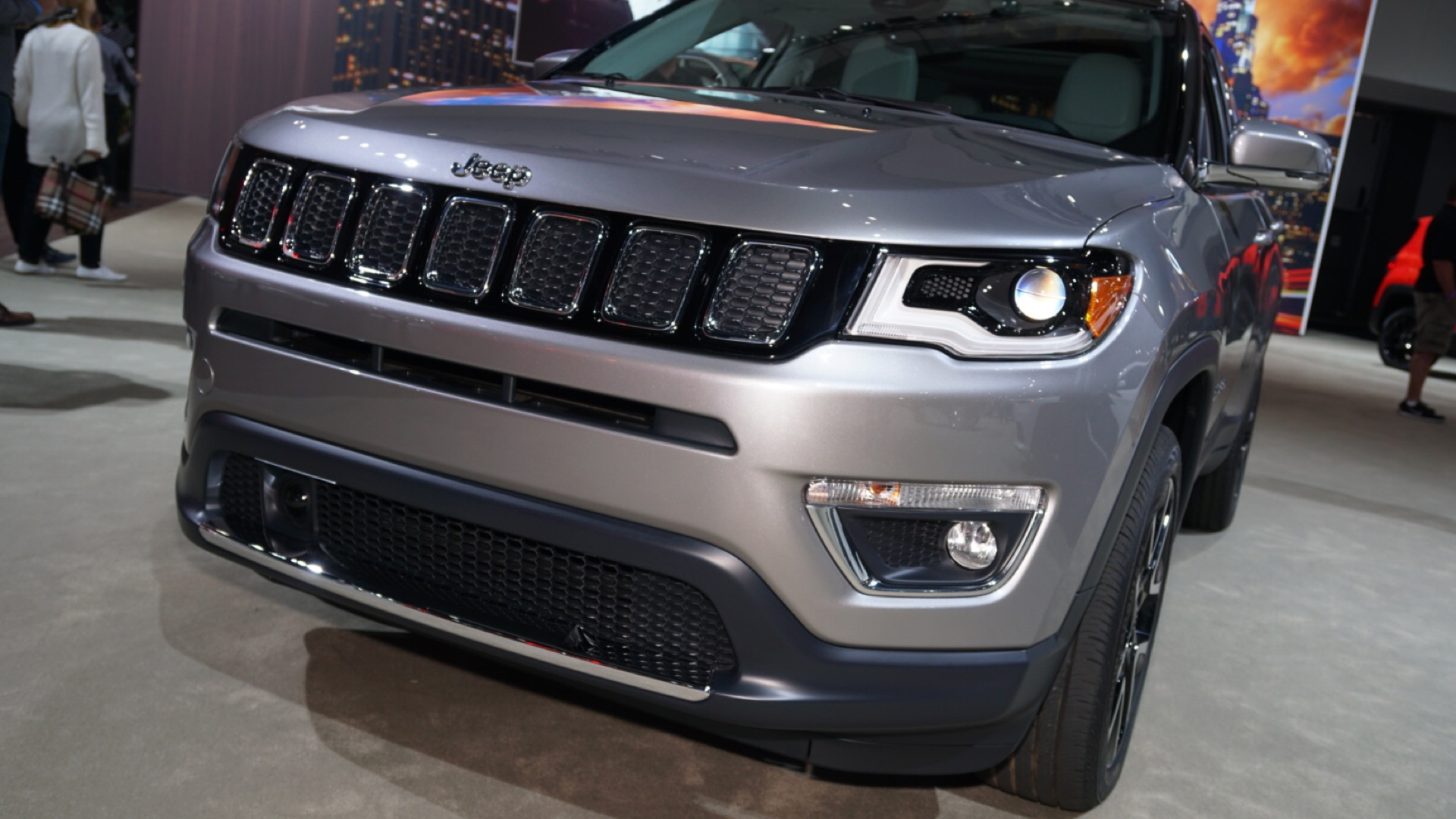 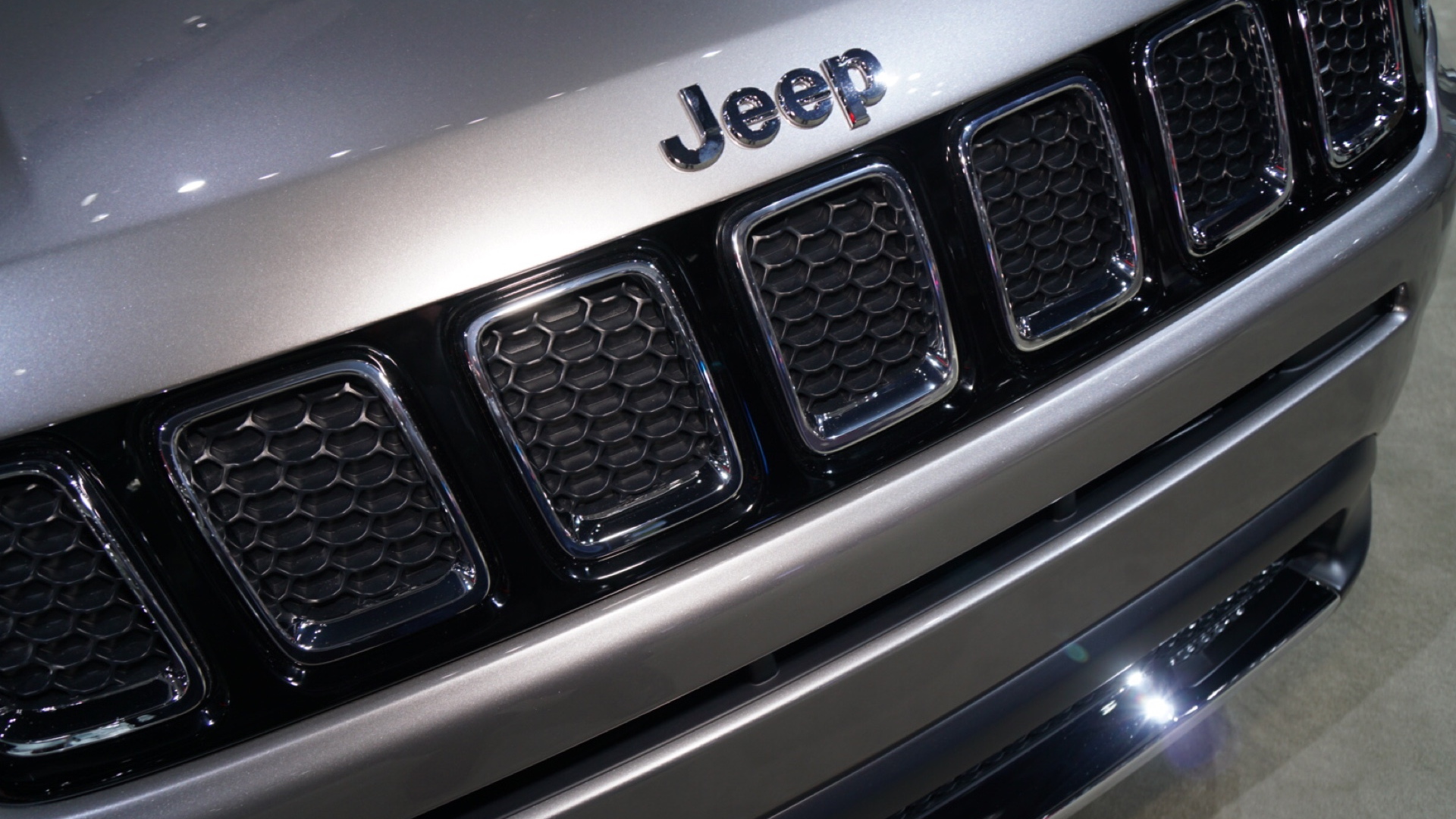 Jeep in September gave us our first look at its 2017 Compass, the replacement for both the existing Compass as well as the Patriot.

Jeep presented the new compact SUV for the first time at its plant in Brazil, not only to celebrate the plant's achievements but also underscore the new global focus of the brand.

Now the 2017 Compass has finally made its debut in the United States, appearing on Thursday at the 2016 Los Angeles auto show.

For the United States, the Compass will be offered at launch exclusively with a 2.4-liter inline-4. The engine is rated at 180 horsepower and 175 pound-feet of torque and capable of towing up to 2,000 lb. Depending on the configuration, Jeep says the engine can help the Compass return up to 30 mpg, thanks in part to an available 9-speed automatic and engine stop-start system.

And on top of these mechanical configurations, buyers can also choose from four trim levels: Sport, Latitude, Limited and Trailhawk.

As expected, the Compass Trailhawk gets a number of Jeep’s familiar off-roading features such as tow hooks, raised suspension, hill-descent control and the Jeep Selec-Terrain driving modes selector. It also gets an anti-glare hood decal, 17-inch off-road tires, impressive approach and departure angles and up to 19 in of water fording.

In the cabin, you get all the latest goodies from the Fiat Chrysler Automobiles [NYSE:FCAU] portfolio, including the latest Uconnect infotainment system with Apple CarPlay and Android Auto smartphone integration and center stack screen sizes measuring from 5.0 to 8.4 in across. A second screen features in the main instrument cluster.

There is plenty of safety too, with Jeep boasting more than 70 available active and passive safety features. The list includes numerous electronic driver aids as well as electronic roll mitigation and seven standard air bags.

Production of the Compass will take place at plants in four countries (Brazil, China, India and Mexico), with versions for North American coming from a plant in Mexico. Sales have been confirmed to start in the first quarter of 2017. Interestingly, Jeep will continue to offer the outgoing Compass for the remainder of the 2017 model year. It will now be known as the Compass X.