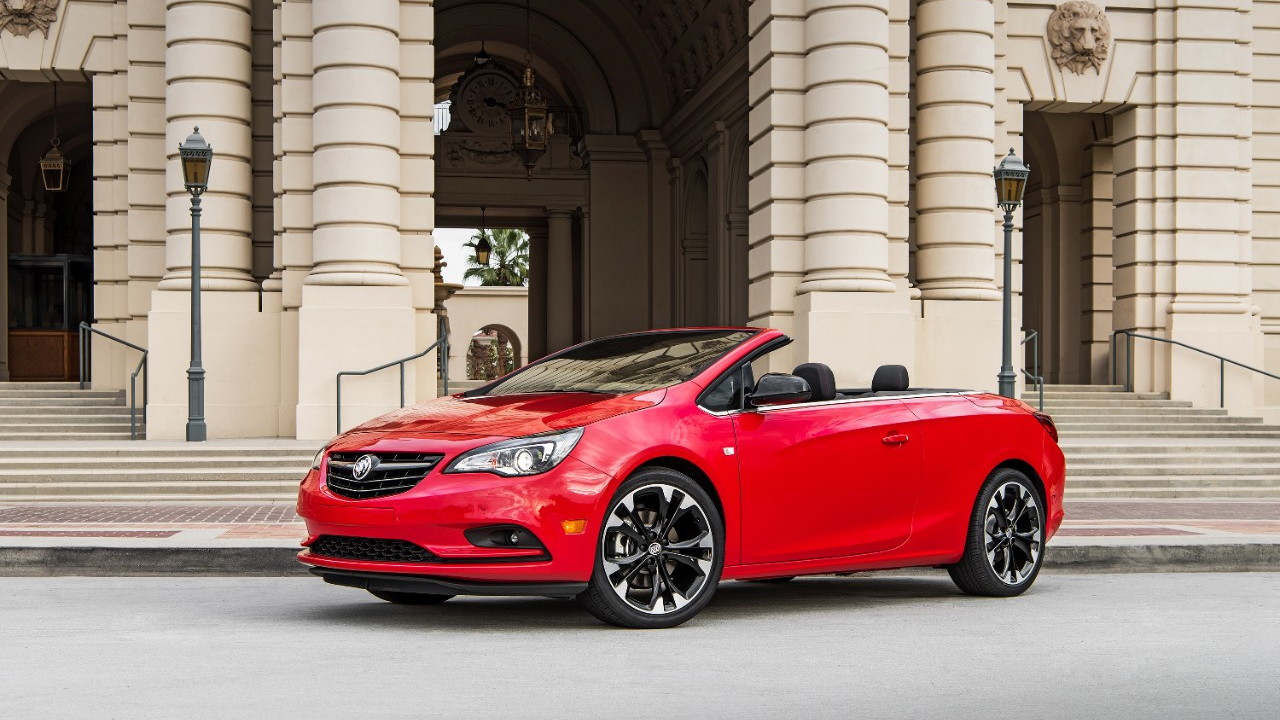 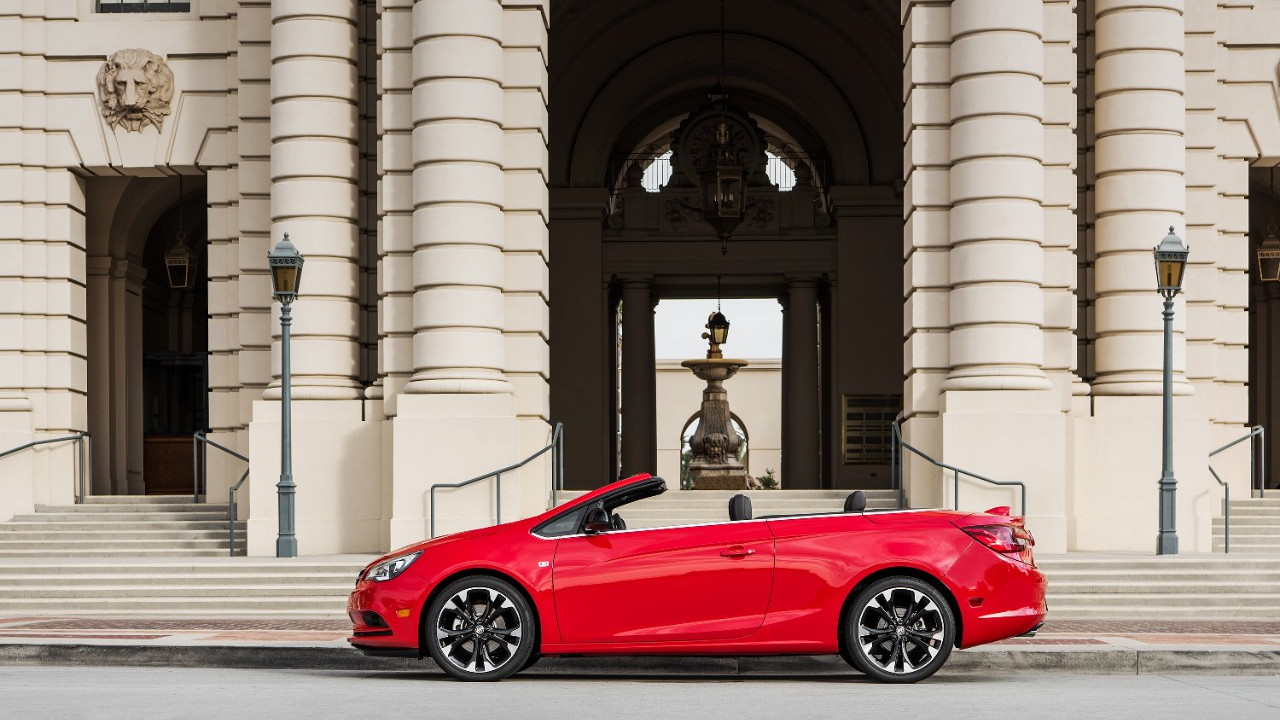 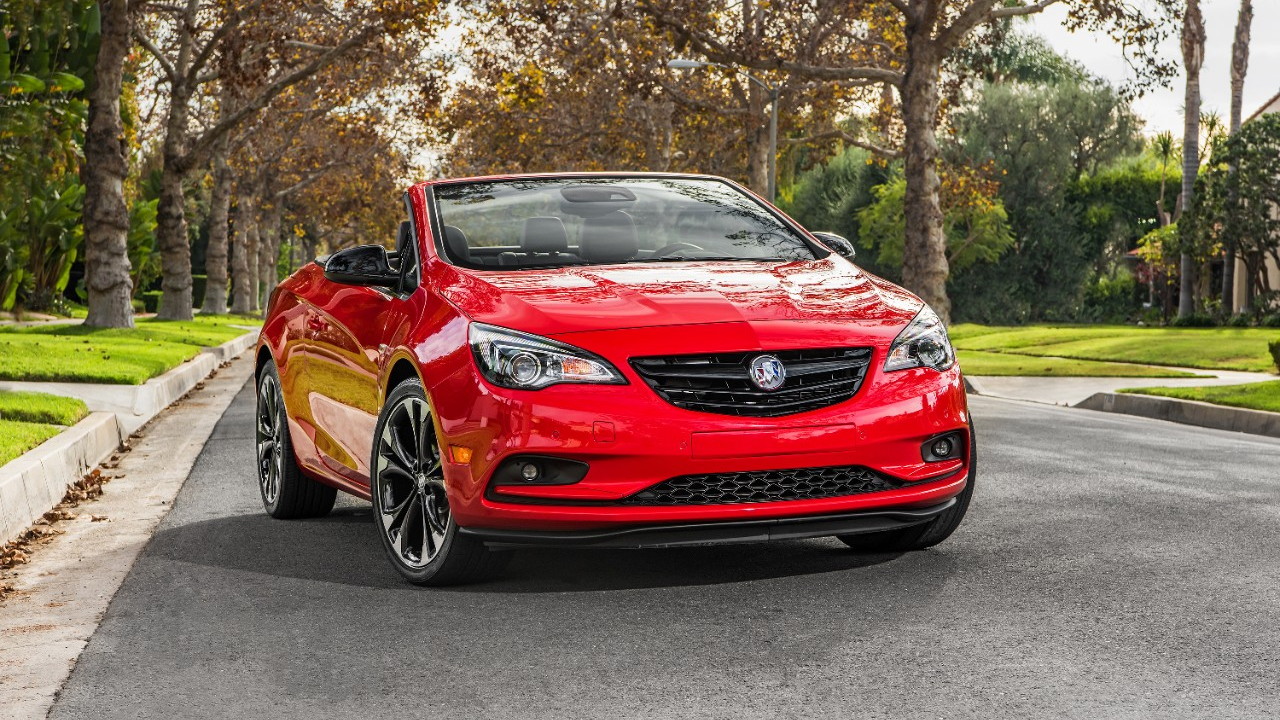 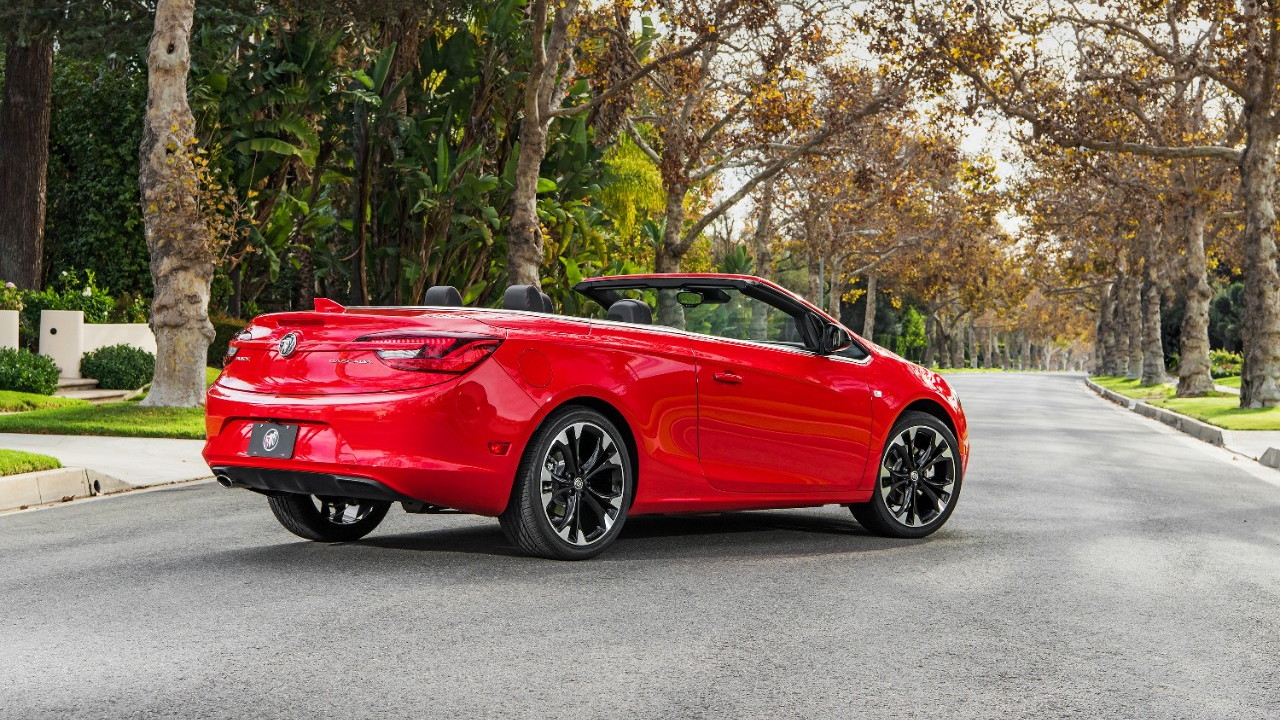 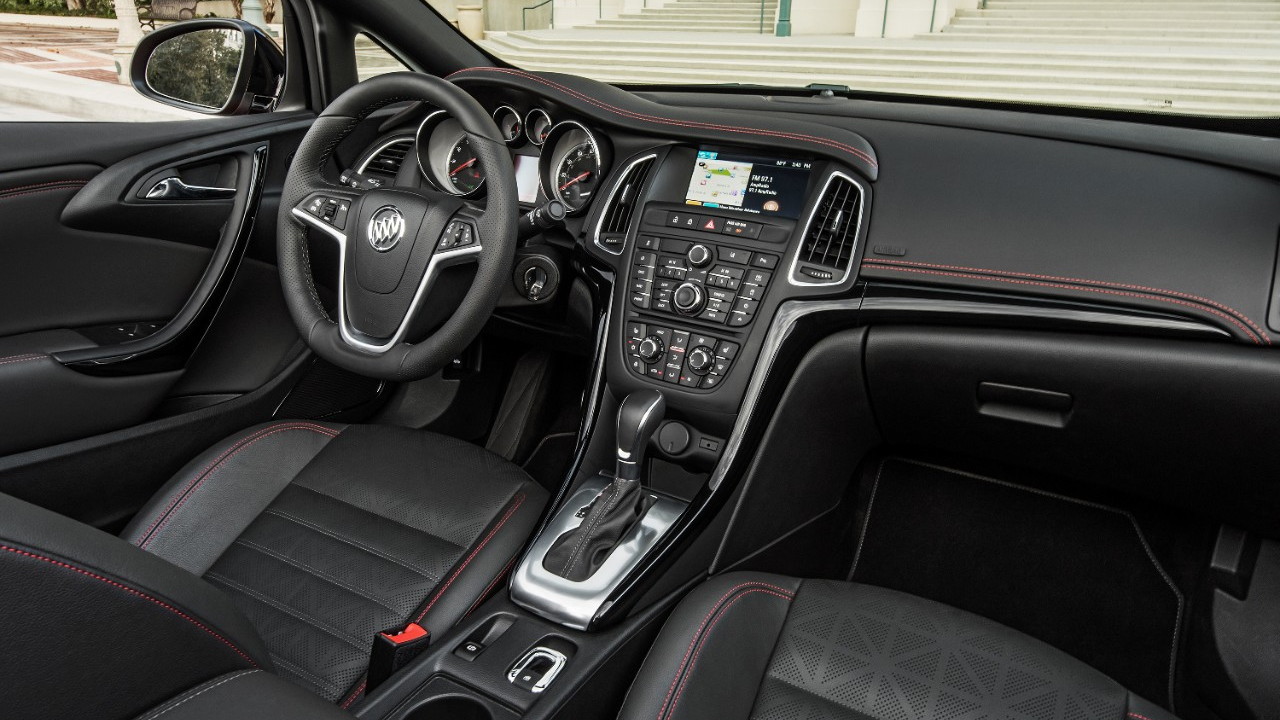 Big news for the Buick Cascada today! You can now get one... in red.

As everyone knows, red paint basically means you've purchased a sports car. Buick knows this too, which is why the actual color of the car is Sport Red. It's being offered on the 2017 Cascada's Sport Touring trim, and there won't be a lot of them as this is being produced with a limited run.

The car also wears some upgraded materials that fall under the new Dark Effects package. This includes a gloss-black grille, mirror caps and 20-inch wheels. Inside, the Sport Red paint (which sounds a bit like Infiniti's Red Sport) is matched with red stitching around the instrument panel, doors, and seats.

We said it would be a limited run, and an initial production blast of just 150 cars proves that. If demand is there, more cars could conceivably follow. The Sport Red cars come on the heels of an earlier announcement when Buick produced a Cascada in blue.

This brings the total number of color options on the Cascada to six. On the Sport Touring, you choose between the new red or the now old-news blue. The lower two trims have a white, a different blue, a silvery blue, and a brown.

Meanwhile, Rolls-Royce customers can pretty much invent whatever color they want, but that's not really press release worthy. It's just another day.